PREMIER LEAGUE officials are ready to dish out rewards in a bid to get more players vaccinated against Covid.

Reports say up to 70 top flight players have not been double-jabbed and there are fears an outbreak may cut the season short. 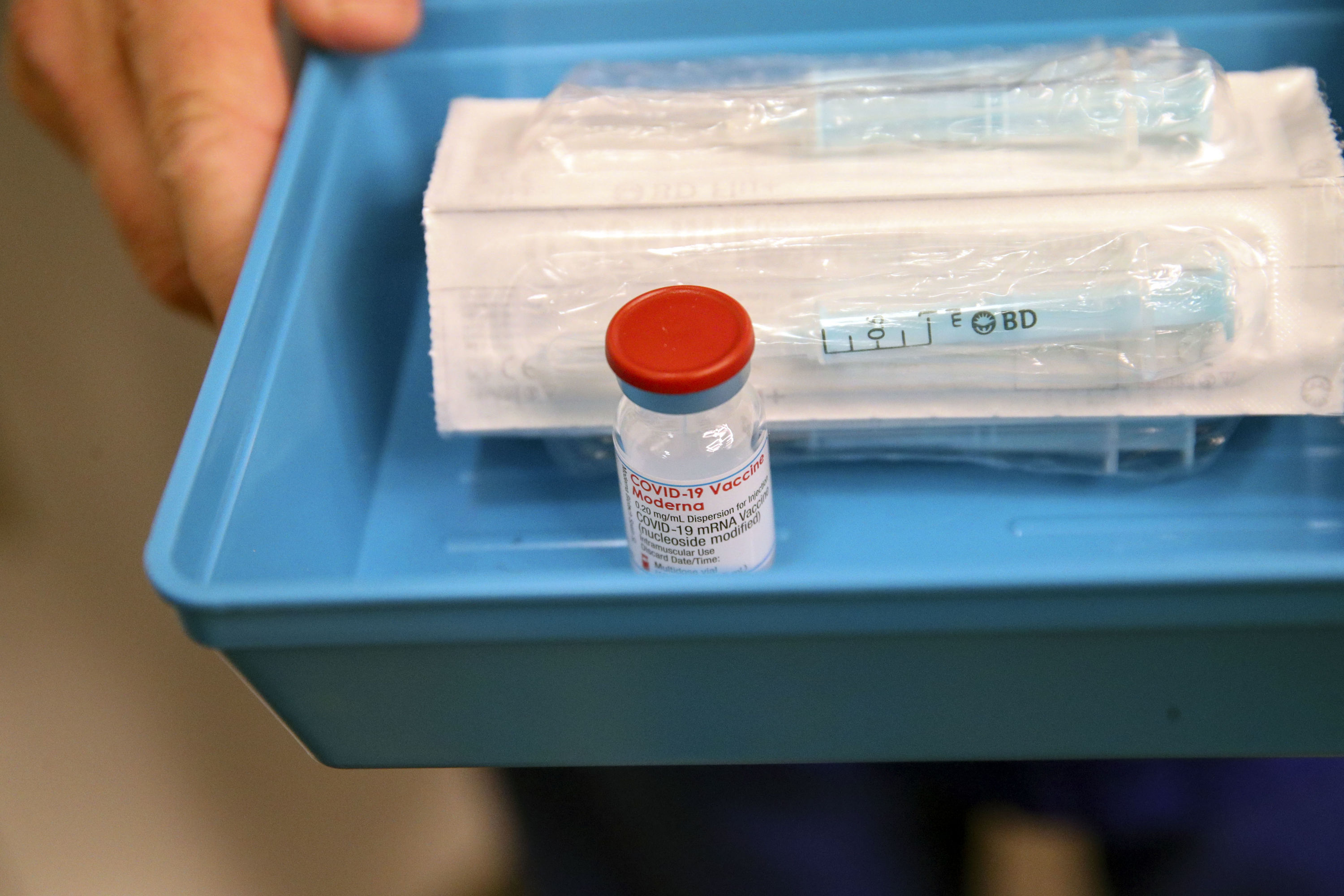 Chelsea’s N’Golo Kante is the latest player to test positive and isolation will keep him out of the Blues’ Champions League clash with Juventus.

The Daily Mail reports a note has been sent to clubs to push them to vaccinate more players amid slow uptake at a number of training grounds.

The note stated: “According to the data we have, only seven clubs' squads are more than 50 per cent fully vaccinated, so we have a way to go.

“We are considering if and how best we can 'reward' those squads/players who are most Covid-compliant and who have opted to be vaccinated.”

Only between 30 and 35 per cent of Prem stars are reported to have been double-jabbed.

This is significantly lower than the UK population, with around 82 per cent of over 16s having both jabs.

It's thought at least two squads have no more than six players vaccinated, while others have fewer than half.

Wolves, Brentford and Leeds have reportedly enjoyed the most success, with between 89 and 100 per cent of their players getting jabbed.

The note continued: “It is increasingly clear that full vaccination will be the key criteria for Government and health authorities, in terms of international travel and potential Covid certification at large scale events.”

The document also confirmed training and matchday guidelines will remain in place until the end of the year but could be relaxed based on individual clubs’ vaccination rates.