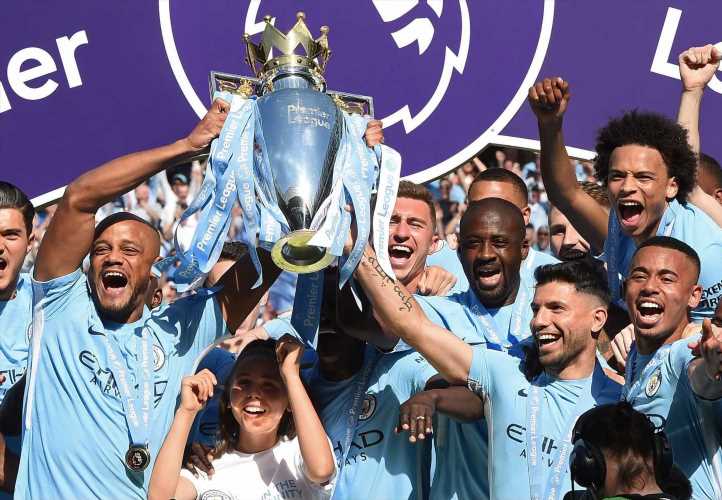 THE Premier League will have two trophies and sets of winners medals on stand-by as Manchester City and Liverpool fight it out for the title on Sunday.

City can seal back-to-back championships if they beat Brighton at the Amex this weekend. 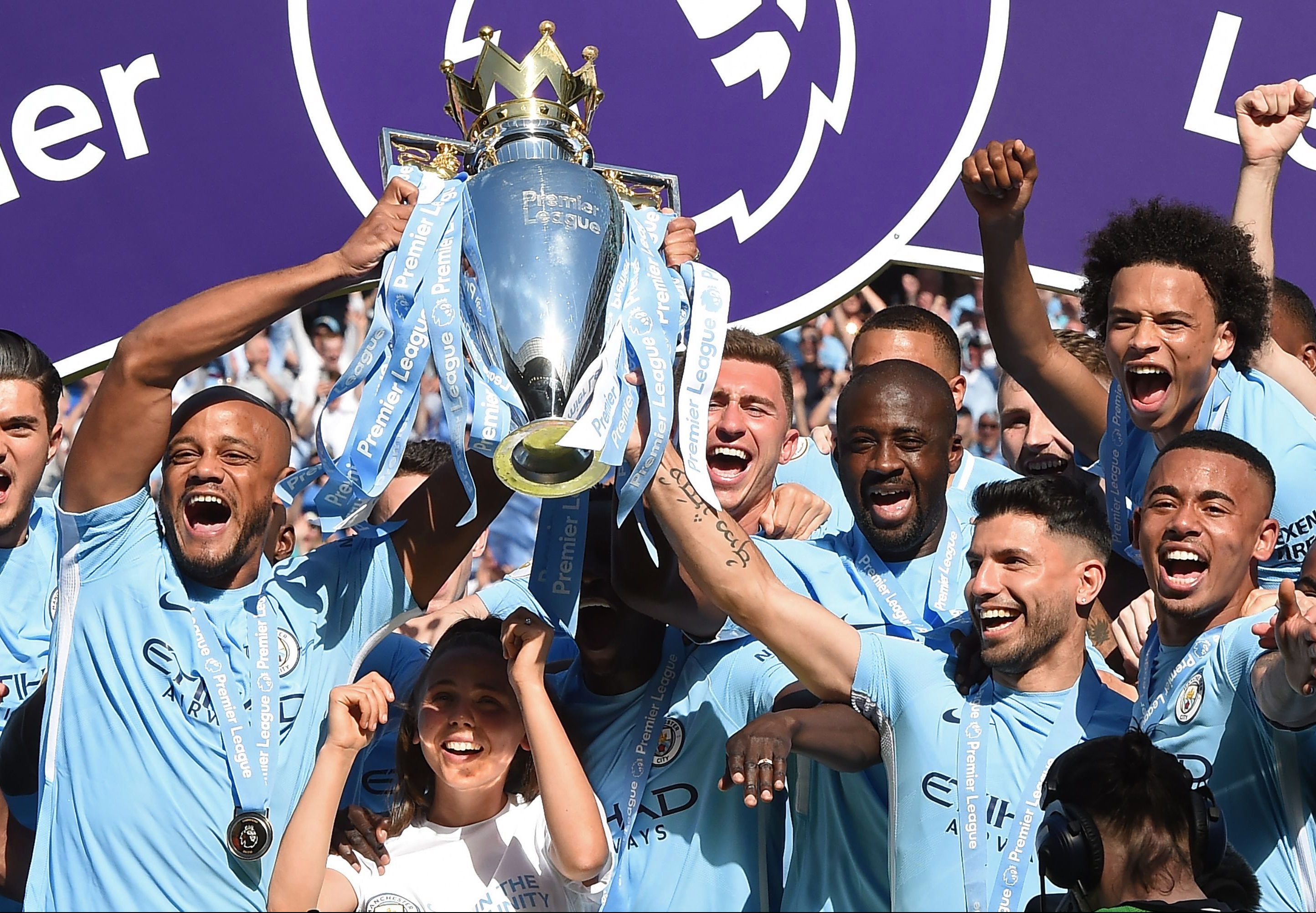 That was after their captain Vincent Kompany’s rocket against Leicester lifted them back into top spot last night.

The Citizens are now a point clear at the summit going in to the final day.

But Liverpool can snatch the crown if Pep Guardiola’s side slip up on the south coast and they do the business against Wolves.

That has left the league planning for both eventualities.

And that includes staging full rehearsals for presenting the trophy at both grounds.

Those run-throughs will be held at the Amex and Anfield on Saturday so that the ceremonies will run smoothly no matter which side triumphs.

There are two official Premier League trophies in existence.

One stays with true current champions while the other is used in TV studios and at events throughout the year.

The trophy currently housed at the Etihad will be transported to Brighton, with the other being taken to Merseyside.

Two batches of medals have also been commissioned, ensuring the winners can collect their silverware on the pitch minutes after full-time.

Contrary to popular myth, the league have never had a helicopter on stand-by to whisk a trophy to a ground on the last day of the season.

Full signage, stages and any other material used to crown champions will be delivered to both grounds later this week.