LEICESTER CITY'S opening Premier League fixture against Brentford has been moved back by a day – to avoid a clash with the city's Caribbean Carnival.

Brendan Rodgers' side have been left in limbo since the opening day fixtures were announced last Thursday. 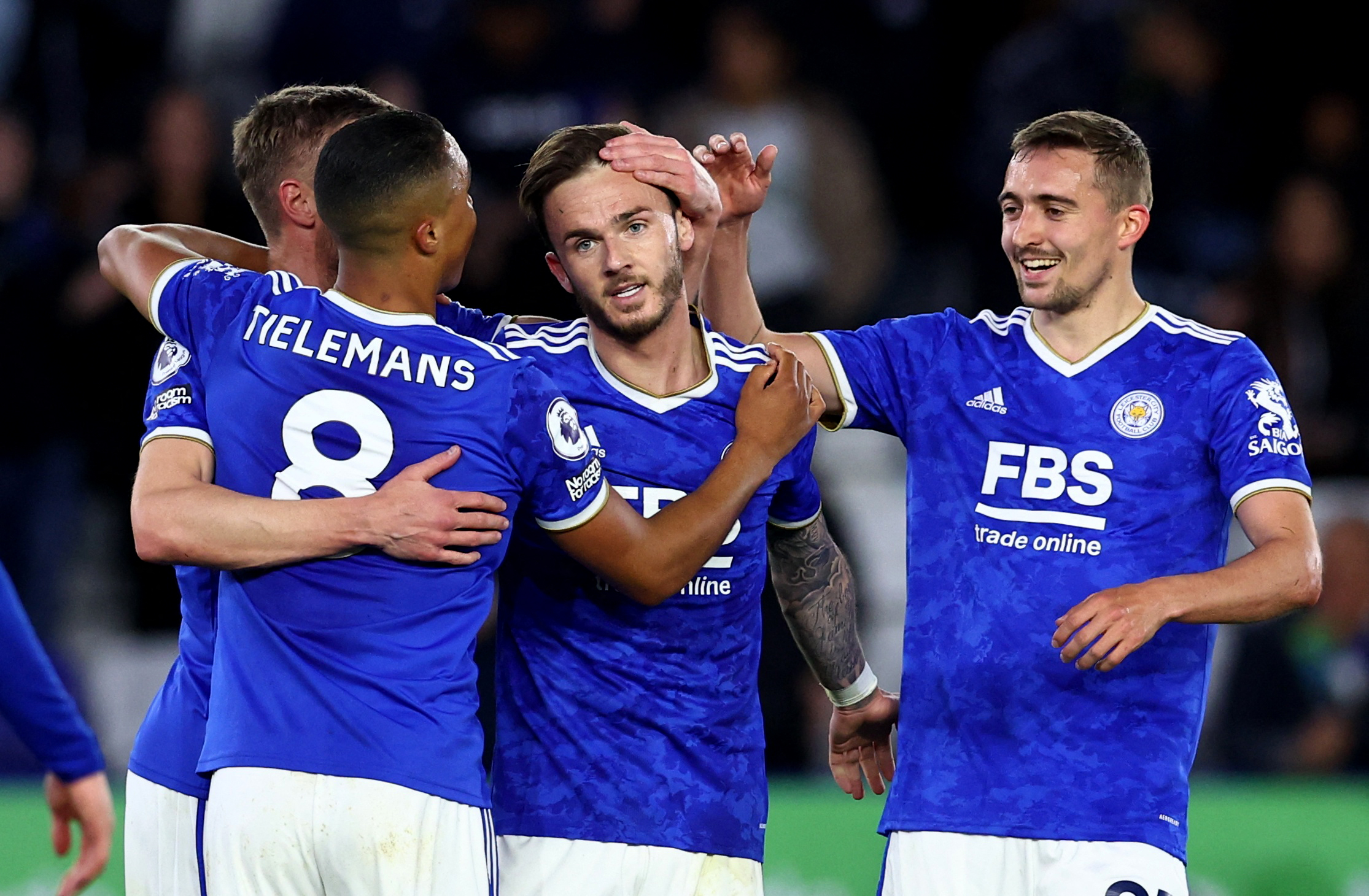 The Foxes were due to kick-off their campaign with a home fixture against the Bees at 3pm on Saturday, just two hours after the Carnival's 1pm start.

That would have been a logistics nightmare with up to 80,000 people expected to attend the Carnival, which has returned after a three year absence due to Covid concerns.

However any potential clash and draw on police resources was avoided after the Foxes agreed to switch their game to Sunday, August 7 with an earlier 2pm kick off.

Star man James Maddison is excited for the new season to roll around.

The 25-year-old is currently working out at The Campus in the Algarve.

On his side's opening fixture, he told the Foxes' official website: "As a player, a home game to start the season is what you always want and I’m sure it’s the same for the supporters too.

"We had two close games against Brentford last season and both teams will want to start their season on the front foot, but having the home advantage is going to give us a huge boost going into that game.

"On a personal level, last season was a really positive one for me.

"I contributed towards the team’s success and was delighted to score 18 goals and register 12 assists in all competitions.

"I know I can get even better though, so I’ll be looking to keep my numbers up and keep helping the team this season."

Following their clash with Brentford, Leicester will travel to Arsenal, before hosting Southampton in their second home game of the 2022-23 campaign.