THE Premier League have confirmed three people have tested positive for coronavirus in its first round of testing ahead of the new season.

The top-flight kicks-off this weekend but at least three individuals will not be involved following the latest tests. 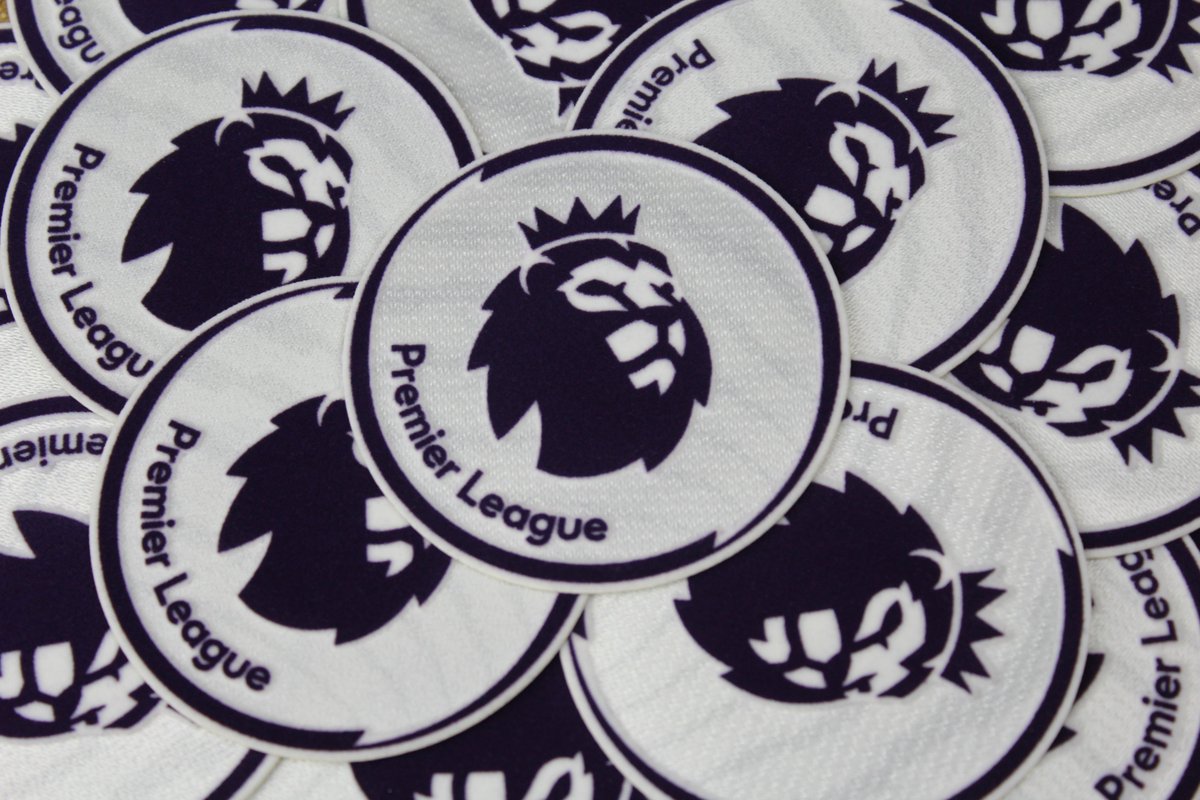 A statement confirmed: “The Premier League can today confirm that between Monday 31 August and Sunday 6 September, 1,605 players and Club staff were tested for Covid-19.

“Of these, there were three new positive tests.

“Players or club staff who have tested positive will self-isolate for a period of 10 days.”

The news comes just hours after Manchester City confirmed two of their players had tested positive.

Riyad Mahrez and Aymeric Laporte were the stars to return the positive tests.

Both are currently observing a period of self-isolation in accordance with Premier League and UK government protocol.

Neither Mahrez or Laporte are displaying symptoms of the virus.

A Man City statement said: “Everyone at the club wishes Riyad and Aymeric a speedy recovery ahead of their return to training and the new season.”

City will skip the opening weekend of action after being given extra time off due to their Champions League exertions last month.

They begin their campaign away to Wolves on September 21.

City will play just two Premier League matches this month, with the trip to Molineux followed by a home clash with Leicester.