PREM chiefs face an anxious wait to discover if the Covid crisis is running out of control – and risks leading to a potential short-term shutdown.

Sheffield United followed Manchester City in reporting an outbreak of the virus, although their game at Burnley went ahead. 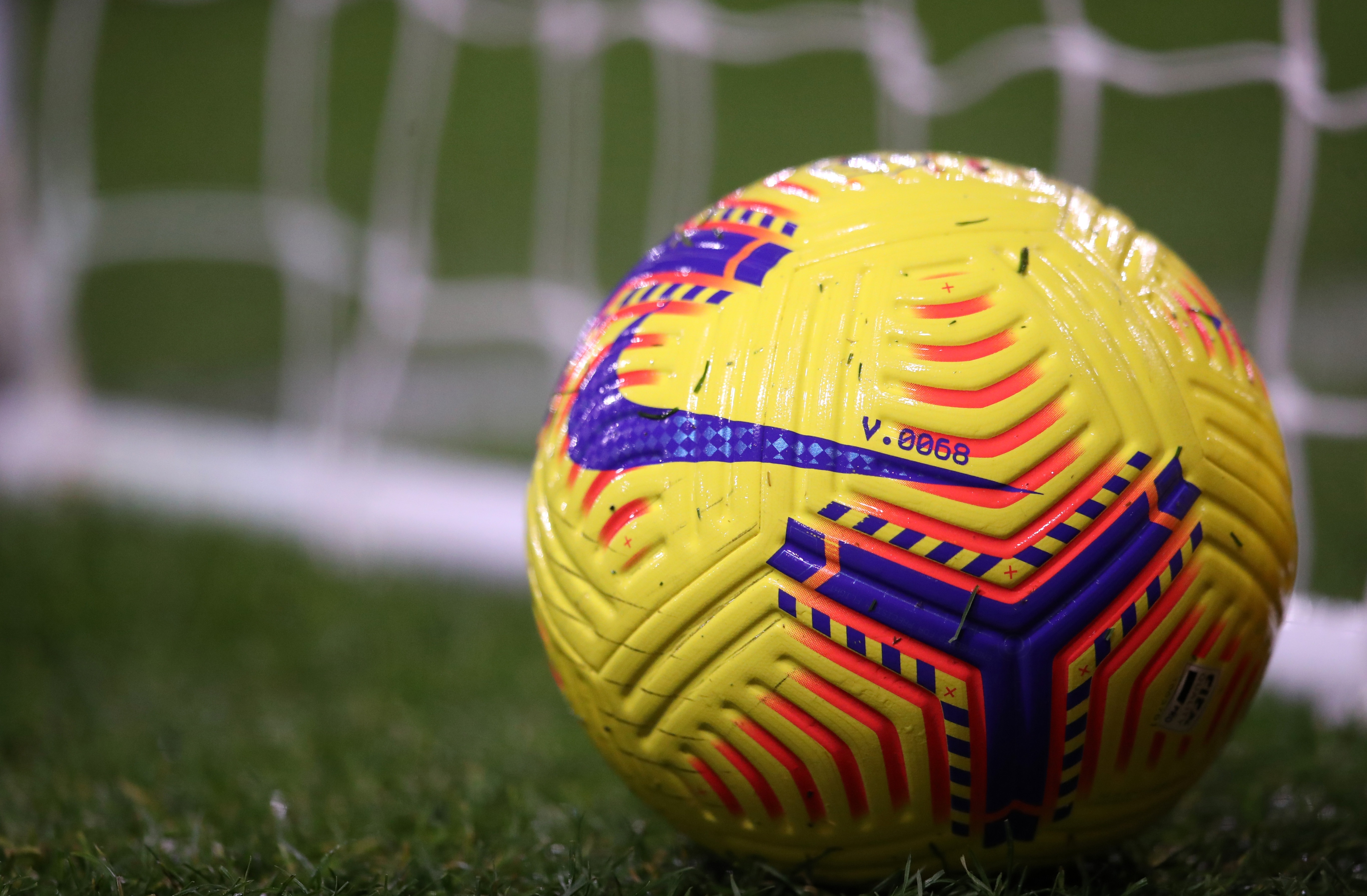 So did Southampton’s clash with West Ham, despite boss Ralph Hassenhuttl isolating at home after a family member tested positive.

Fulham have reported a number of positive cases ahead of their game at Spurs, although no postponement request has yet been made.

The Prem confirmed 18 positive results from 1,479 tests between December 21 and 27, exceeding the early November previous record weekly tally of 16.

But those figures did NOT include the latest results from City or the Blades and with the mutant strains running wild across the country there is genuine concern over the breadth of the contagion.

And that could lead to club chiefs having to consider a temporary “circuit-breaking” shutdown, although at this stage that idea has not gone beyond the boardroom of a couple of clubs.

Prem chiefs are, though, understood to be examining League protocols to see if a tightening up of regulations can be made.

City will tomorrow get the results of the tests they undertook yesterday and discover whether they will need to ask for Sunday’s trip to Chelsea to be postponed as well.

The Etihad club fear that they have been caught in the grip of the mutant strain and that the outbreak will prove to be worse than the one which closed Newcastle’s training ground for more than a week – and is still affecting members of Steve Bruce’s squad.

City plan to conduct more tests on Thursday and on Saturday to identify the full extent of the virus spread within the camp.

Pep Guardiola and his staff believe at least five first team members have fallen prey to the virus so far, although only Gabriel Jesus and Kyle Walker have been confirmed as victims.

But confirmation of the club’s worst fears will see a postponement request for the weekend made to League bosses – with the likelihood that next Wednesday’s Carabao Cup semi-final with Manchester United will also bite the dust.

That would leave City facing a fixture crisis as they would be three Prem games behind plus the cup tie.

Yet should the virus start running rife in Prem dressing rooms then the entire League would face a nightmare as even a brief shutdown would further squeeze a fixture list already bursting at the seams.

Everton, frustrated by the late postponement of their clash with City, have joined Aston Villa in asking League bosses for more transparency over the decision-making process, with other clubs also seeking clarity.

Unlike City, Sheffield United did not seek a postponement.

Blades boss Chris Wilder was without Oli McBurnie, Phil Jagielka and Billy Sharp and only named a bench of seven players. 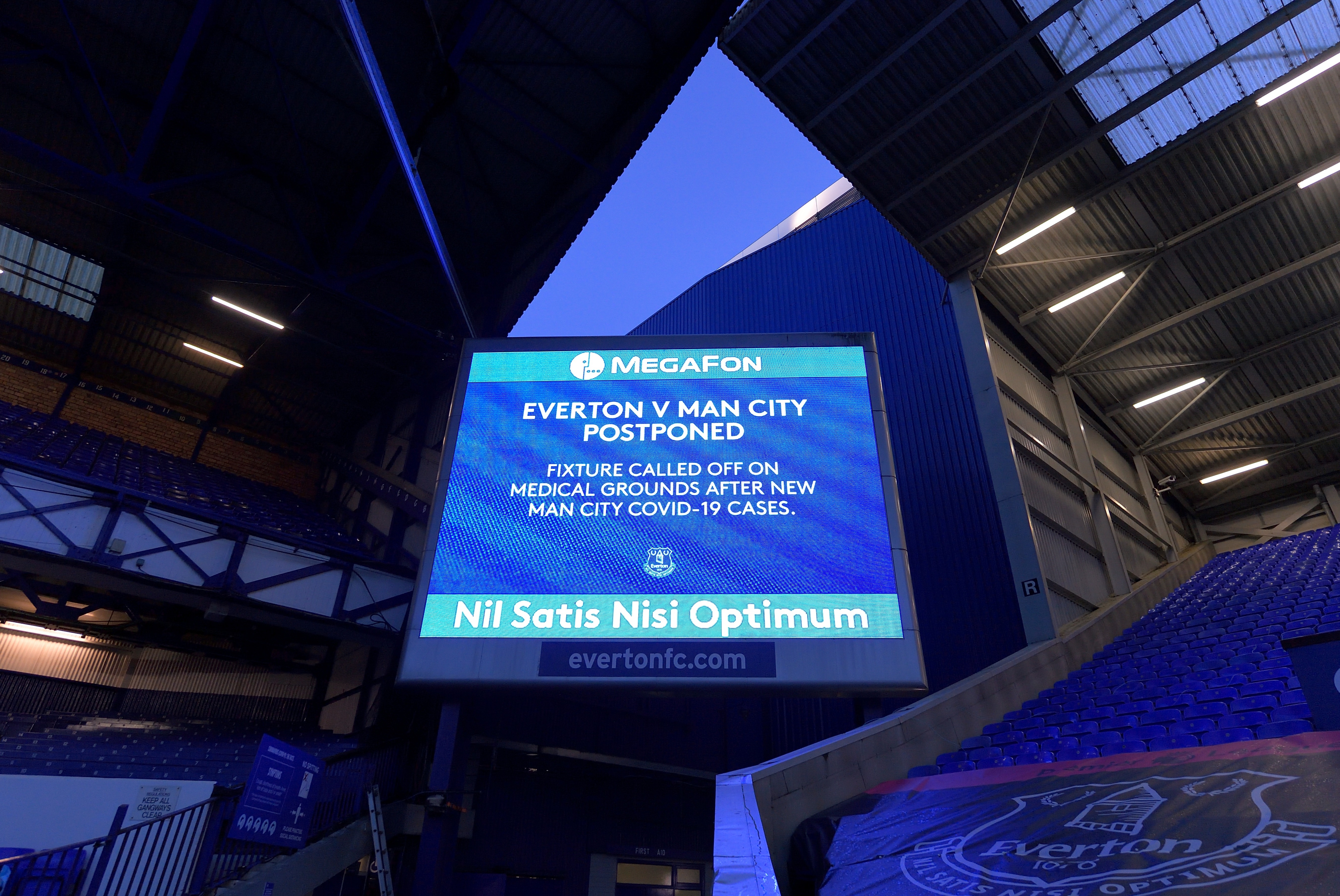 He said: “We had a player who had to get a quick test in the morning and have a couple missing through illness. Four or five of my backroom staff all tested positive.

“We notified the relevant authorities about the situation but we wanted to play football and weren’t looking to get anything canned.

“It wasn’t an ideal situation. We did the right thing. We’re not in a club of one regarding this. It is picking up and running through football.”

One looming issue is next weekend’s FA Cup third round tie, which sees Spurs due to travel to non-league minnows Marine and Chelsea meeting Covid-hit Morecambe.

So far Wembley chiefs are not planning cancellation of the round but along with Prem bosses they will have their fingers crossed.

And it comes as Rochdale club doctor Wes Tensel called on the EFL to shutdown immediately.

Dale, one of 10 EFL clubs hit so far, have seen their two games called off and Tensel said: “As a doctor, as a football fan I don't want it to stop.

“But I am trying to see the bigger picture.

“If they carry on with tiers, the fact that everything the government have done so far the cases are still increasing, I would have thought football probably should be postponed."