PREGNANT Georgina Rodriguez covered up her stomach with a huge coat as she posed for social media.

The model and football superstar Cristiano Ronaldo are preparing for twins, having recently announced pregnancy. 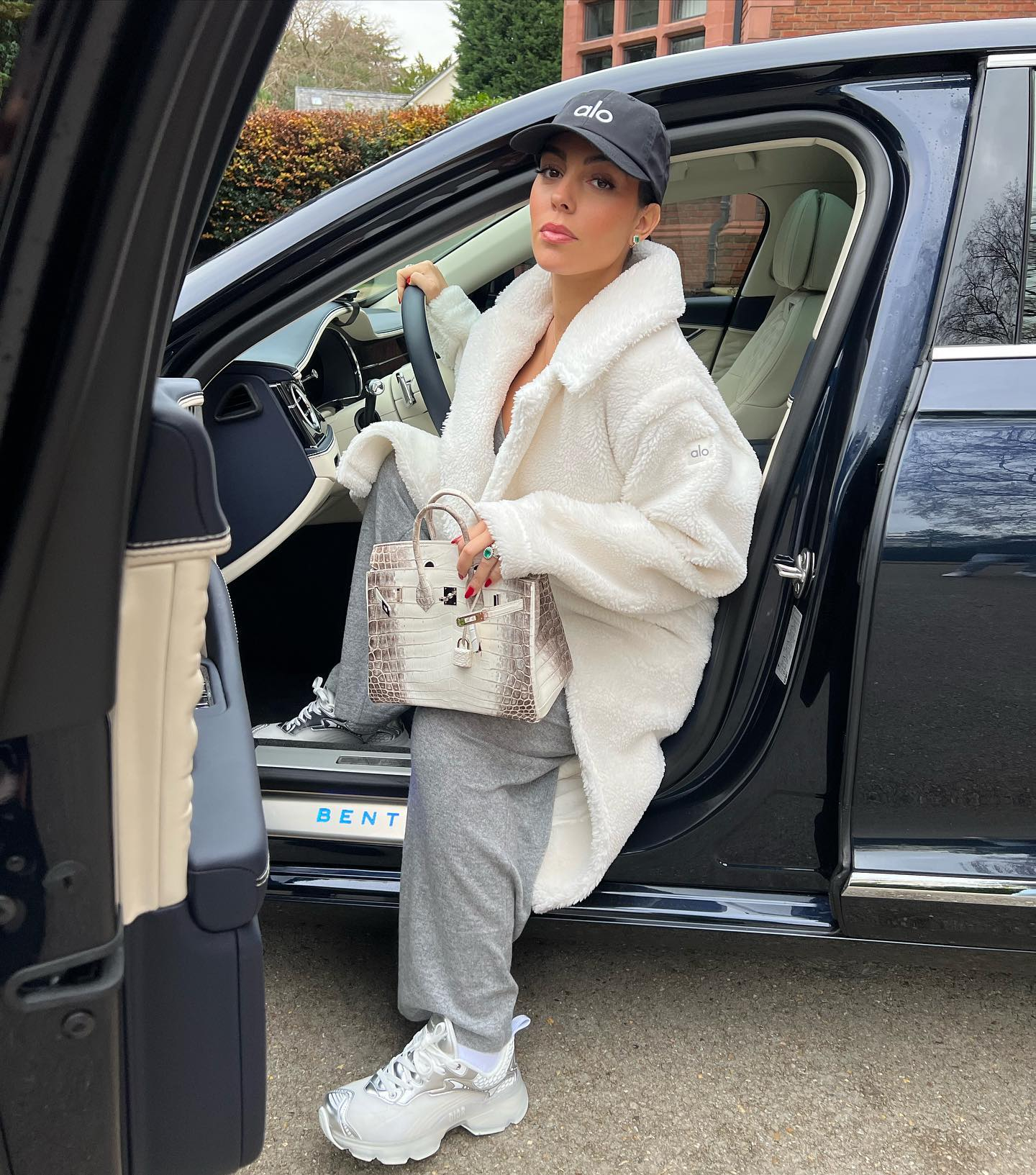 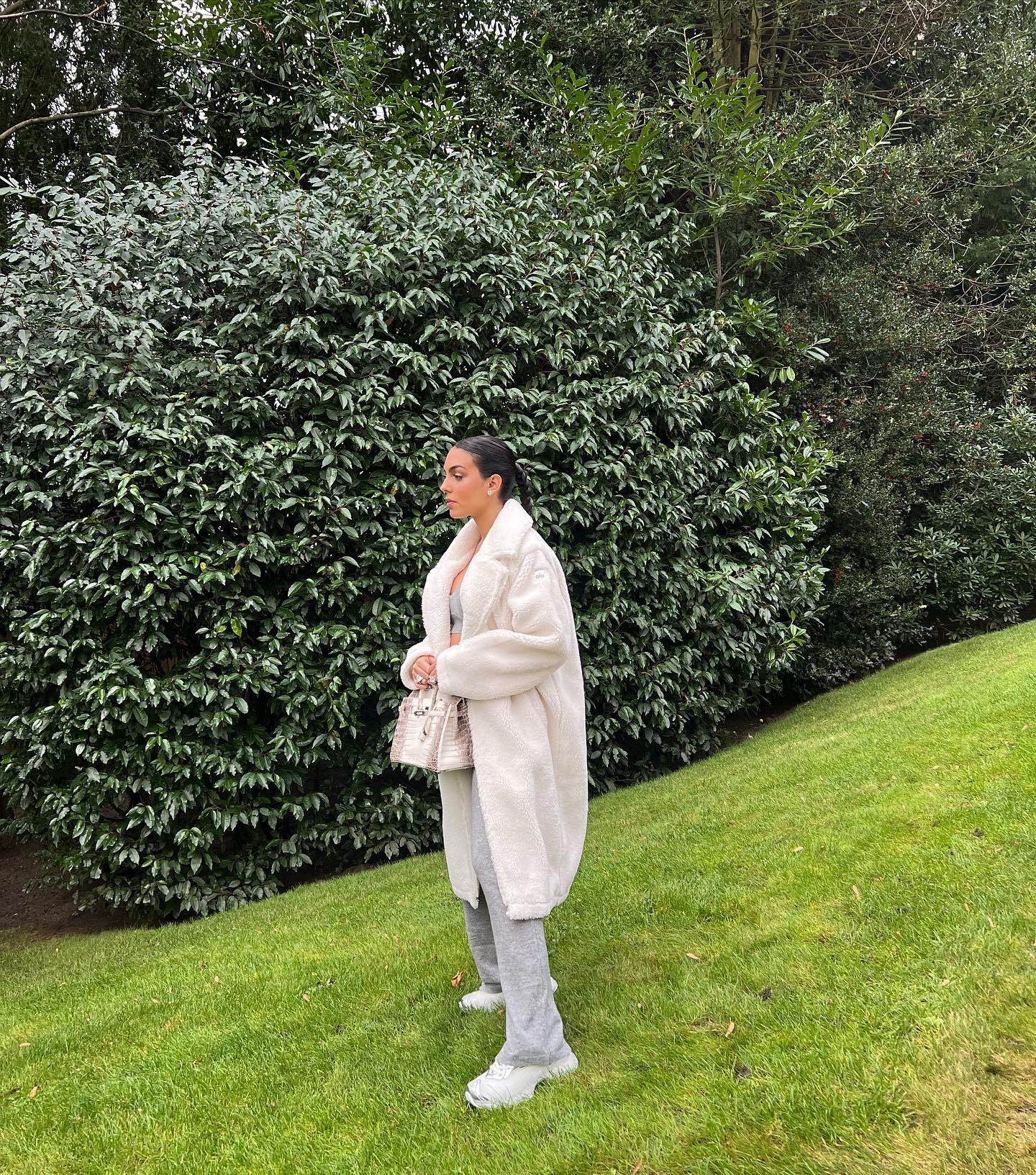 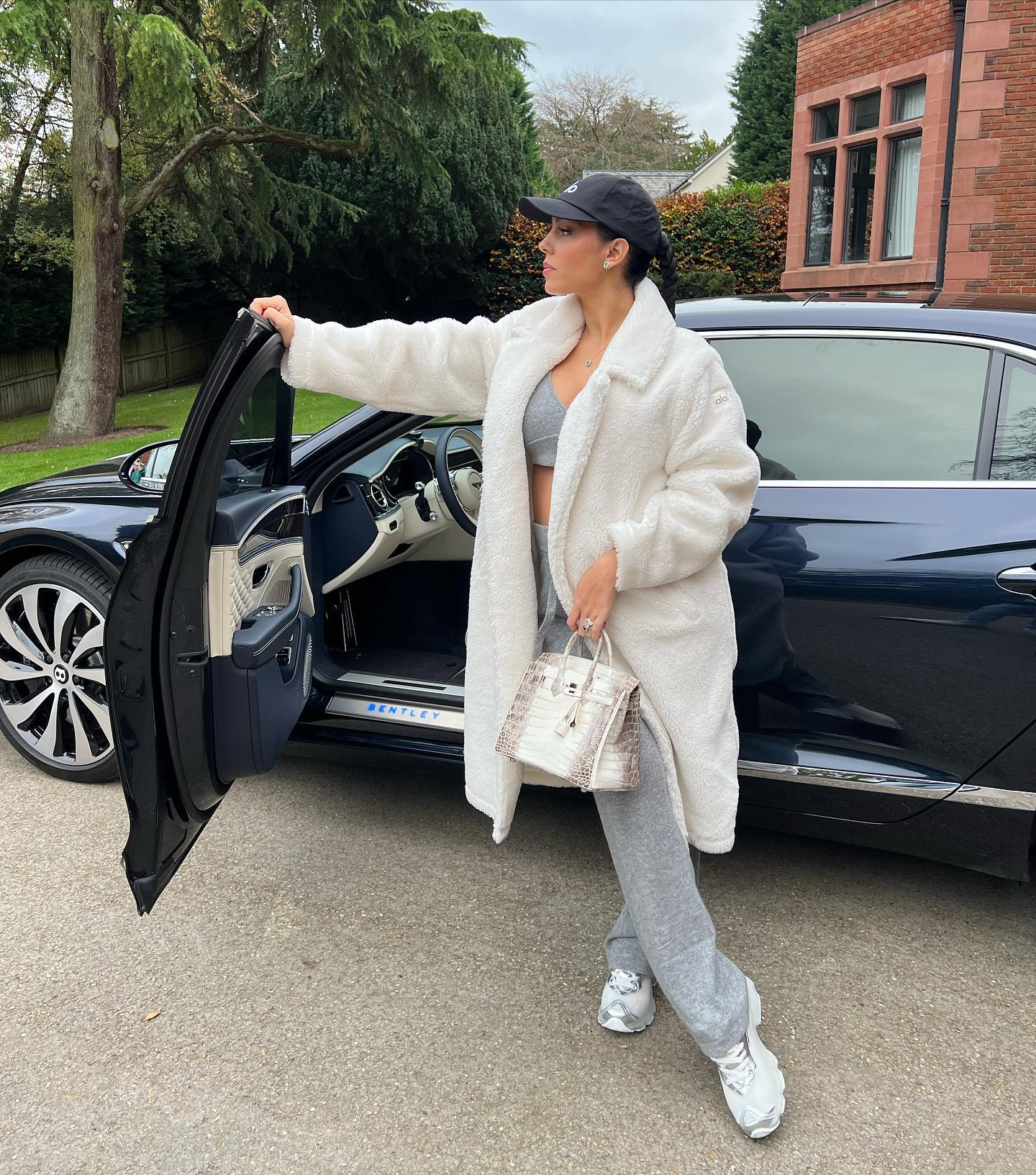 But still in the early stages Rodriguez covered up as she wrapped up in a massive winter coat.

She has been dating Ronaldo since 2016 and already have one daughter together, Alana Martina.

And Ronaldo has three other children born to two surrogate mothers, Cristiano Ronaldo Jr and twins Eva and Mateo.

His eldest is currently playing for United's academy, having left Juventus' when his dad moved from Italy back to the Premier League.

Ronaldo, 36, is preparing for his first game back at United without former team-mate Ole Gunnar Solskjaer as manager.

Solskjaer, who played with the Portugese legend for four years, was sacked after United's dismal 4-1 away defeat to Watford.

Michael Carrick, who also formerly played with Ronaldo, takes charge temporarily as their search for a new boss continues.

Ronaldo paid tribute toSolskjaer on Instagram and posted: "He’s been my striker when I first came to Old Trafford and he’s been my coach since I came back to Man. United.

"But most of all, Ole is an outstanding human being. I wish him the best in whatever his life has reserved for him.

"Good luck, my friend! You deserve it!"