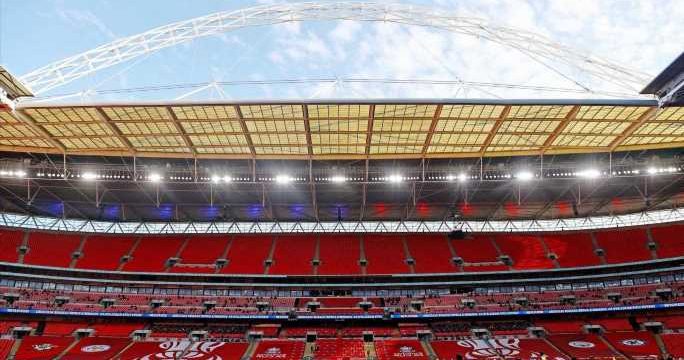 SPORTS MINISTER Nigel Huddleston admits the Indian Covid variant is a threat to getting fans back into stadiums.

He hailed the success of Saturday's FA Cup Final which saw 21,000 spectators at Wembley as Leicester beat Chelsea 1-0. 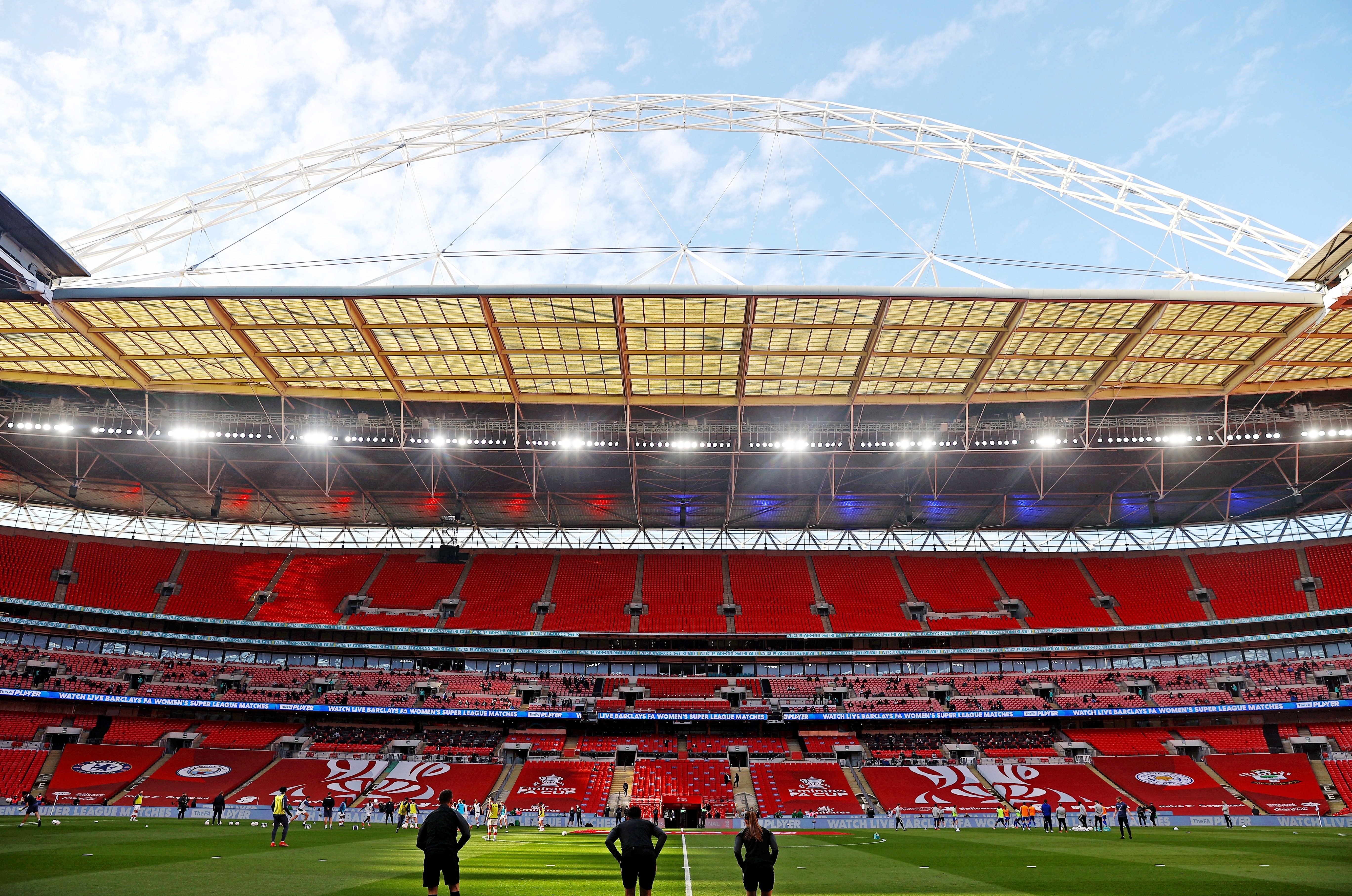 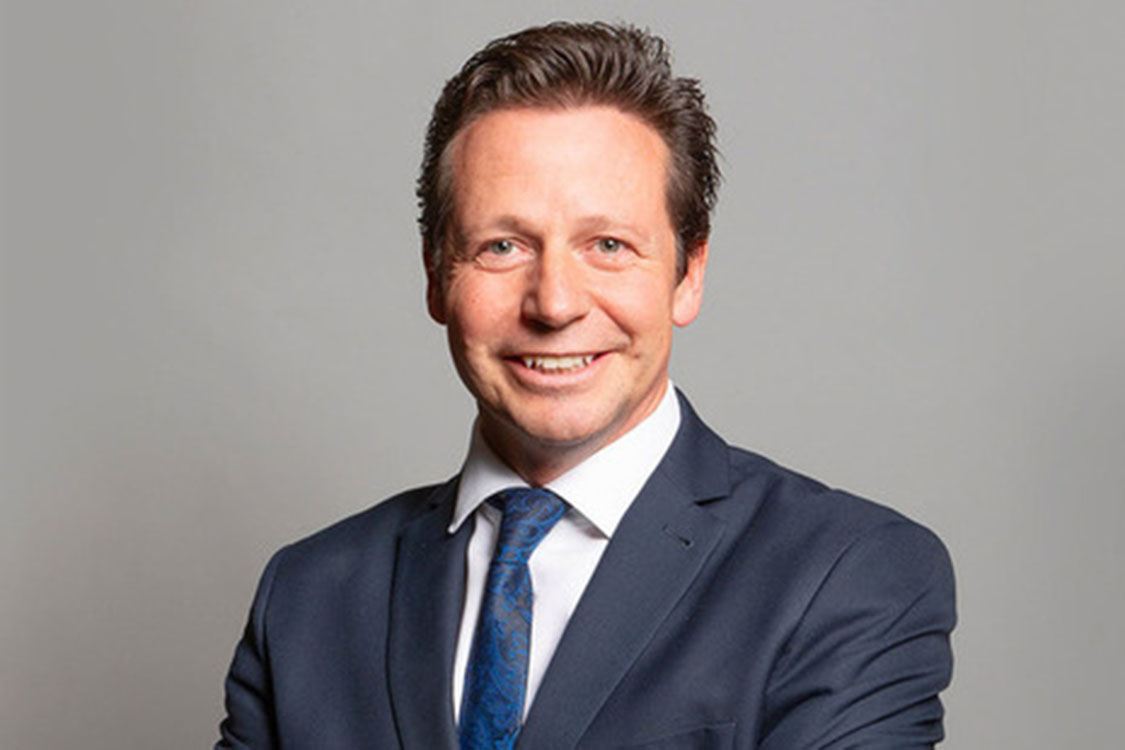 Premier League grounds hope to have around 10,000 for the final two rounds of matches next week.

But the new strain of coronavirus puts plans to have fans at Euro 2020 games in the UK next month in jeopardy.

"The biggest gathering of over 20,000 for 14 months and that’s quite a milestone really. The fact we’ve got to this point is quite remarkable.

“We couldn’t have done it had we not felt comfortable with the roadmap, had the vaccination programme not gone well and other test events had gone well.

"So that in itself must be seen as a success. But variants are called variants of concern for a reason – they are of concern.

"There’s no doubt we are worried about them but we always would be. We want to get as many fans as possible into stadiums again.

“I’m hoping we get there, I’m hoping we’ll get to capacity crowds soon but it depends entirely on the variants of concern but it’s a goal and has been all along.

“From Monday, there’s a lot opening up and crowds and that will make such a difference.

"But opening up is one thing and opening up profitably is another. We’ve got to get the crowds up from an economic sense and we recognise that.

“The cup final is a really important signal and we wouldn’t have done this if we weren’t making progress.”

The Indian variation is now dominant in some areas of the UK – and the Government is considering further action in Bolton to stamp down on burgeoning cases as lockdown eases again tomorrow.

But Matt Hancock  said he has a 'high degree of confidence' that the jab does work against the new variant, which could be up to 50 per cent more transmissible than the Kent strain.

He urged Brits to remain "very vigilant" as stage three in the Prime Minister's roadmap begins tomorrow – and said we're in a "race" between vaccinations and the variant.