PIERRE-EMERICK AUBAMEYANG has confidence in his and Arsenal's ability to get back to scoring ways versus Manchester United.

Consecutive 1-0 defeats in the league have hampered a strong start from the Gunners, ahead of Sunday's trip north. 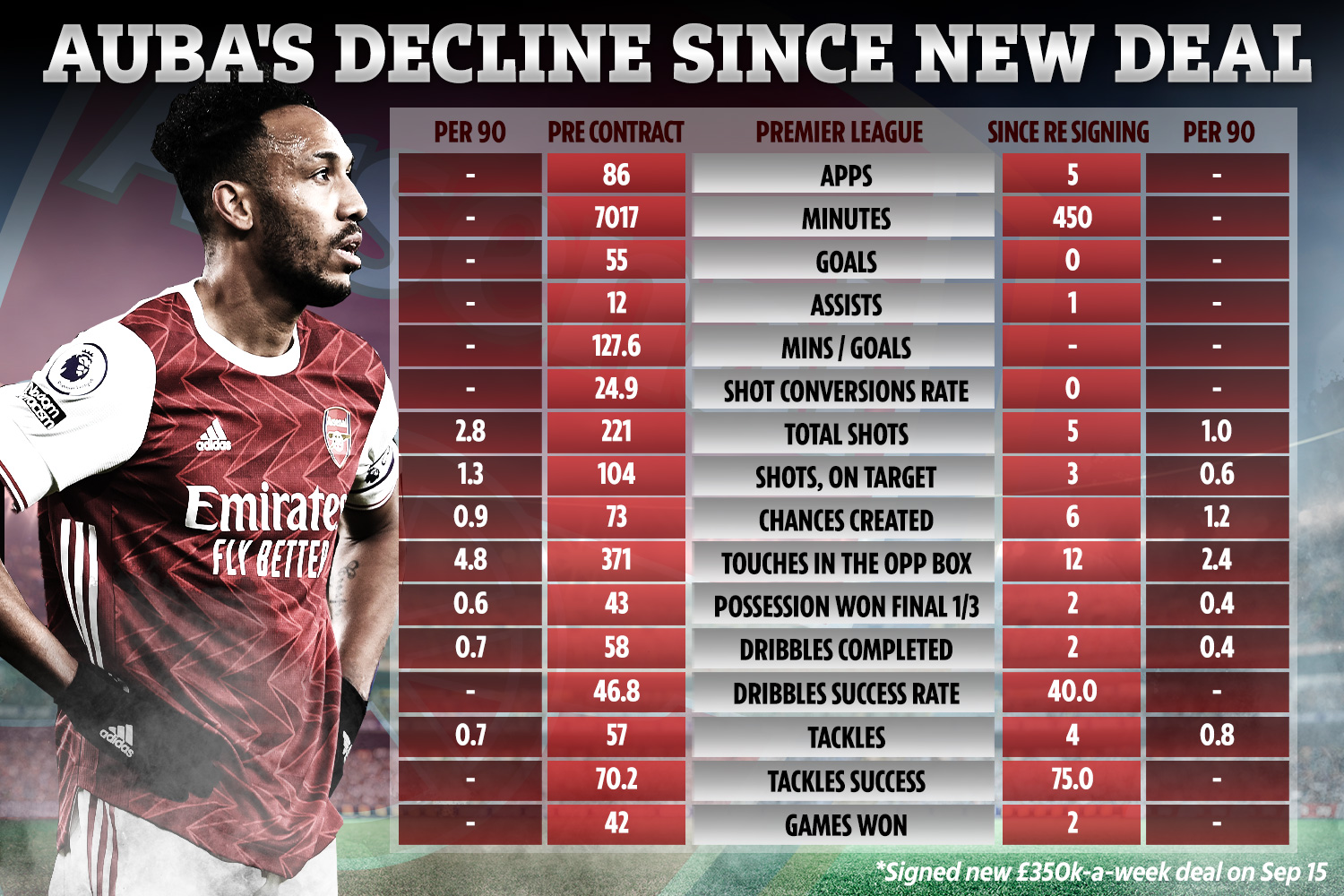 But it is the form of club captain Aubameyang that is concerning many fans, with just one league goal all season.

The striker, 31, says he will rely on his experience to get back to scoring ways as soon as possible.

He is quoted by the Standard as saying: "We are not finding scoring goals easy at the moment.

"This happens in teams — I haven't scored for a few games in the league, either.

"But we're an experienced team, with experienced attacking players and we know we will turn this around.

"I'm not worried about that."

Aubameyang does have a strong record against United, netting three goals in their last four meetings.

Arsenal handed the Gabon international a new £350,000-a-week contract three days after he scored in the opening day win over Fulham.

Since then, he has only netted against Rapid Vienna in the Europa League, in a barren run of six games.

Some fans have blamed Mikel Arteta for the dry spell, given the coach's penchant for playing Aubameyang out wide.

But the Gunners boss insisted ahead of the defeat to Leicester that the player needs to take responsibility and find opportunities – regardless of where he is playing.

Arteta said: "Expectations for [Aubameyang] are that he has to score a goal every game, so this comes with the nature of the big player he is, what he has done in the past.

"People expect that from him in the future.

"He needs to handle that. We're here to support him when difficult times come round him. 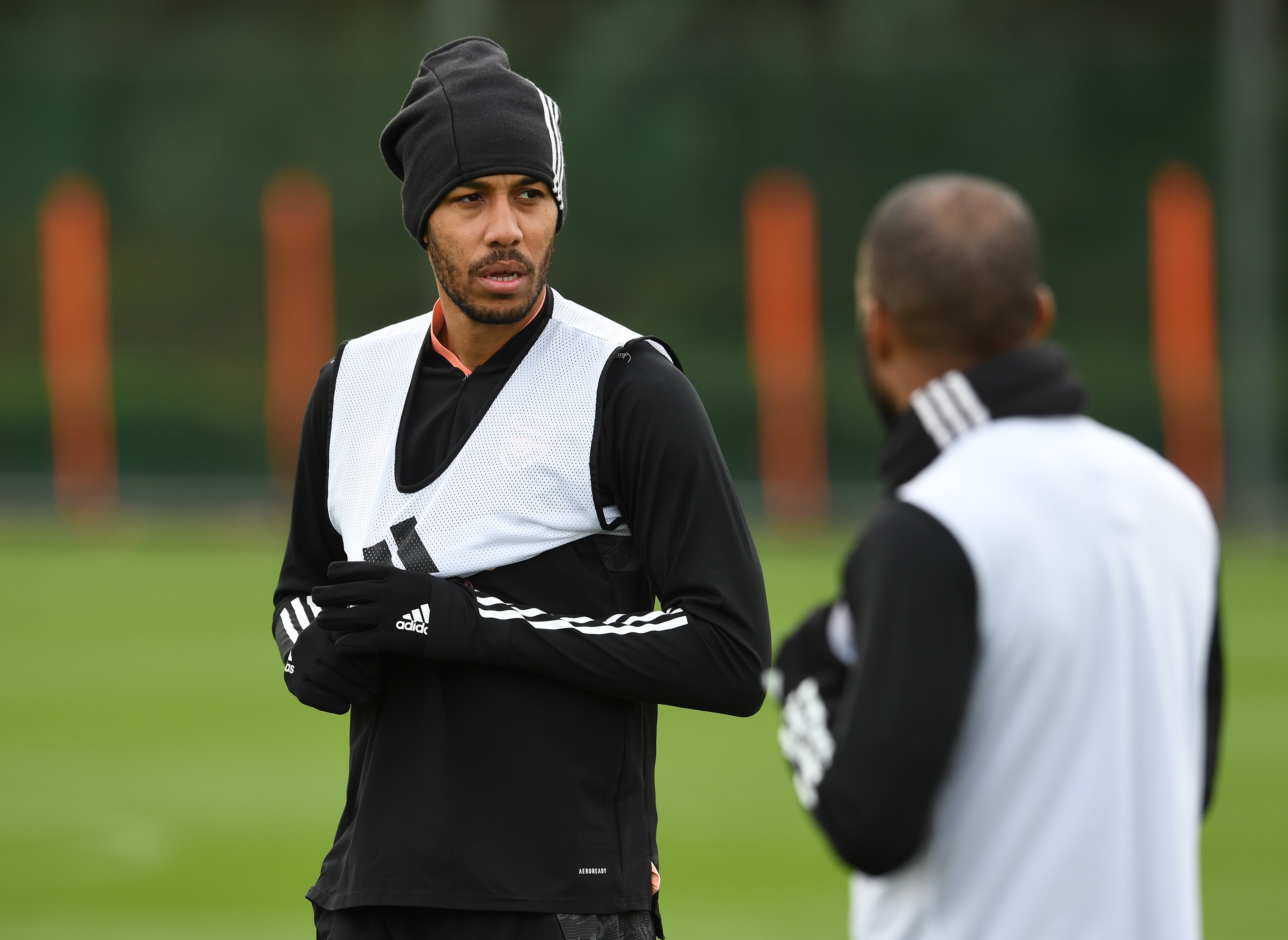