PHIL FODEN and John Lundstram showed their mettle as both played on following a nasty head clash in Manchester City’s 1-0 win over Sheffield United.

Pep Guardiola recorded the 500th victory of his managerial career thanks to an early strike from Gabriel Jesus. 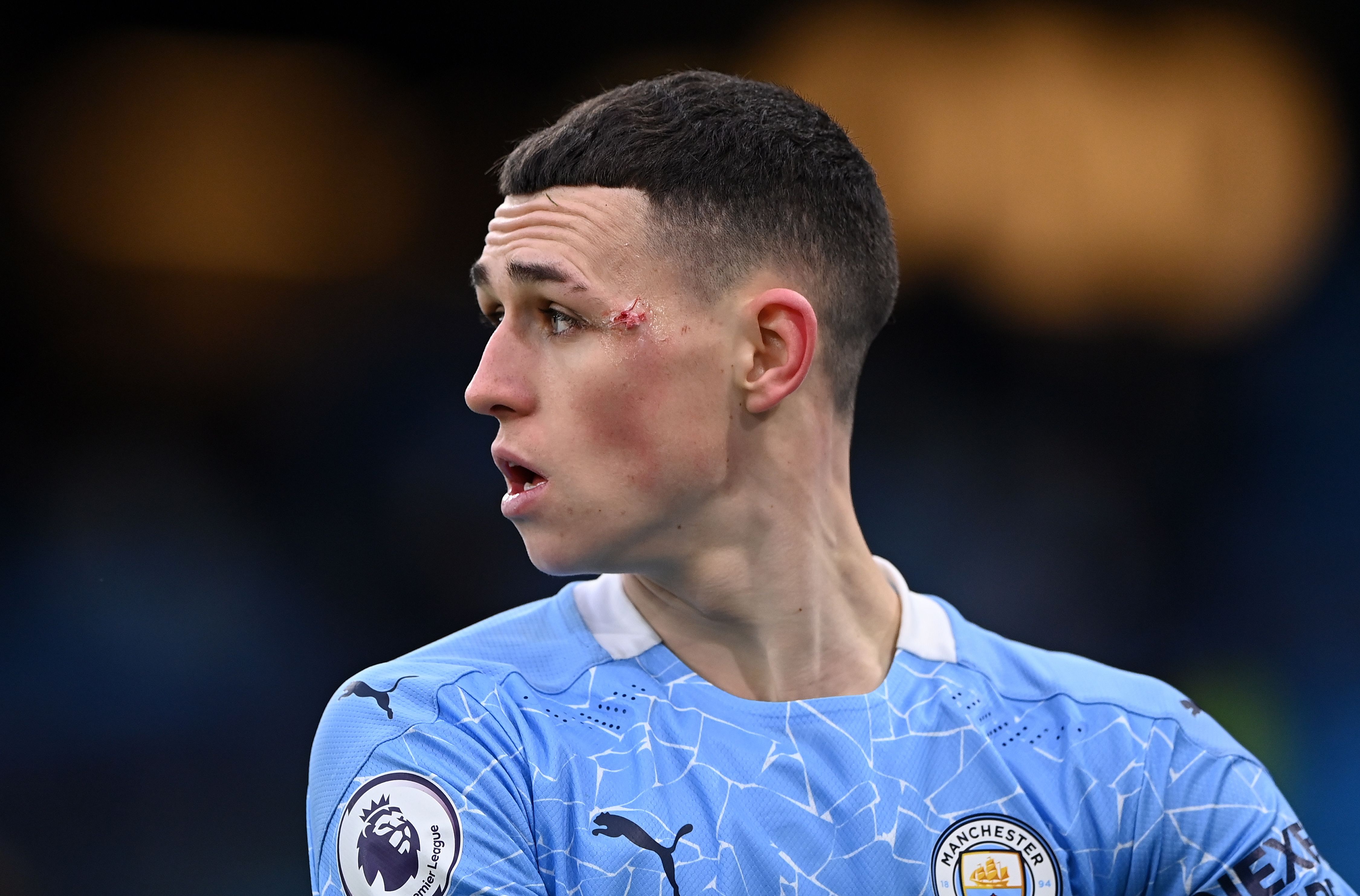 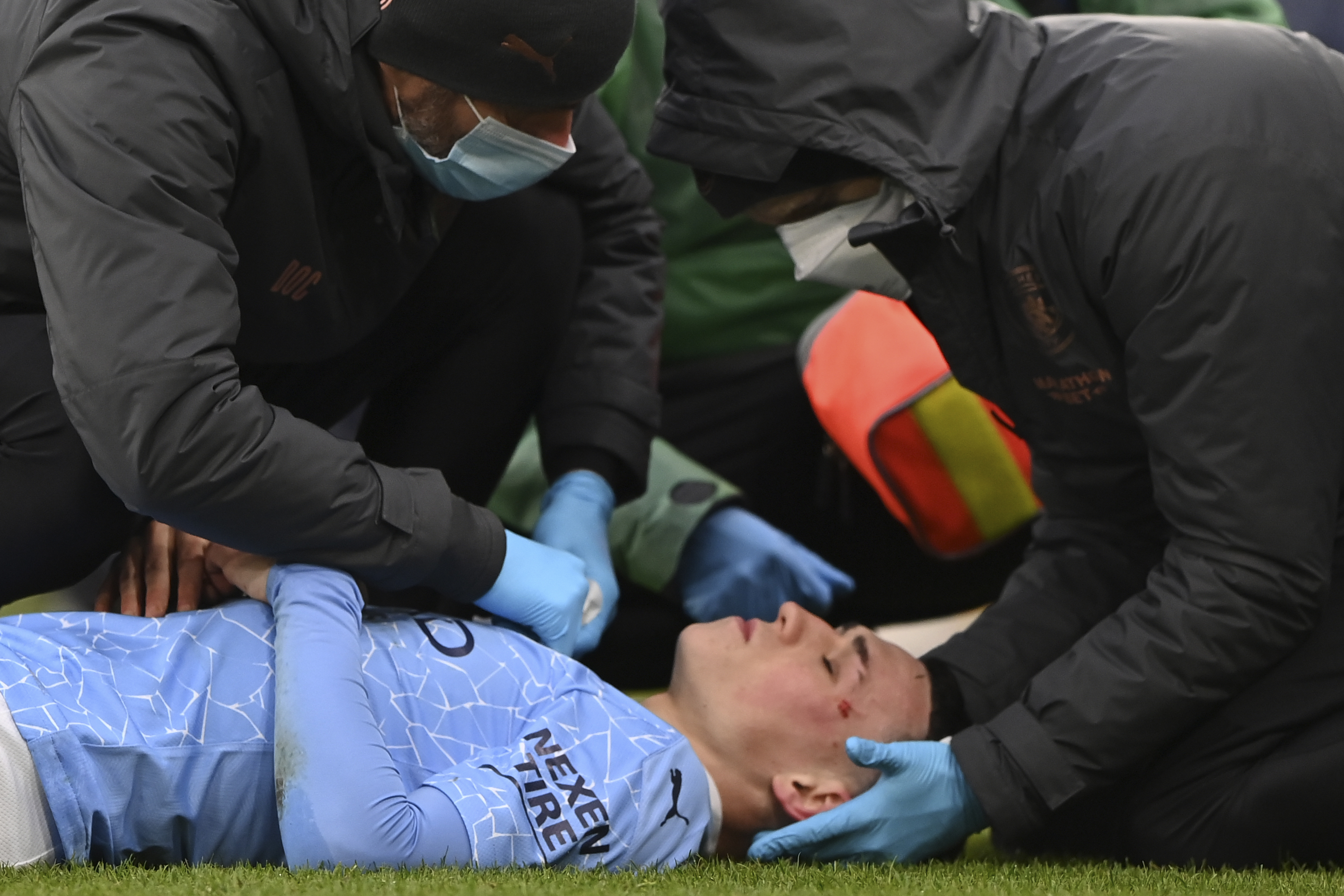 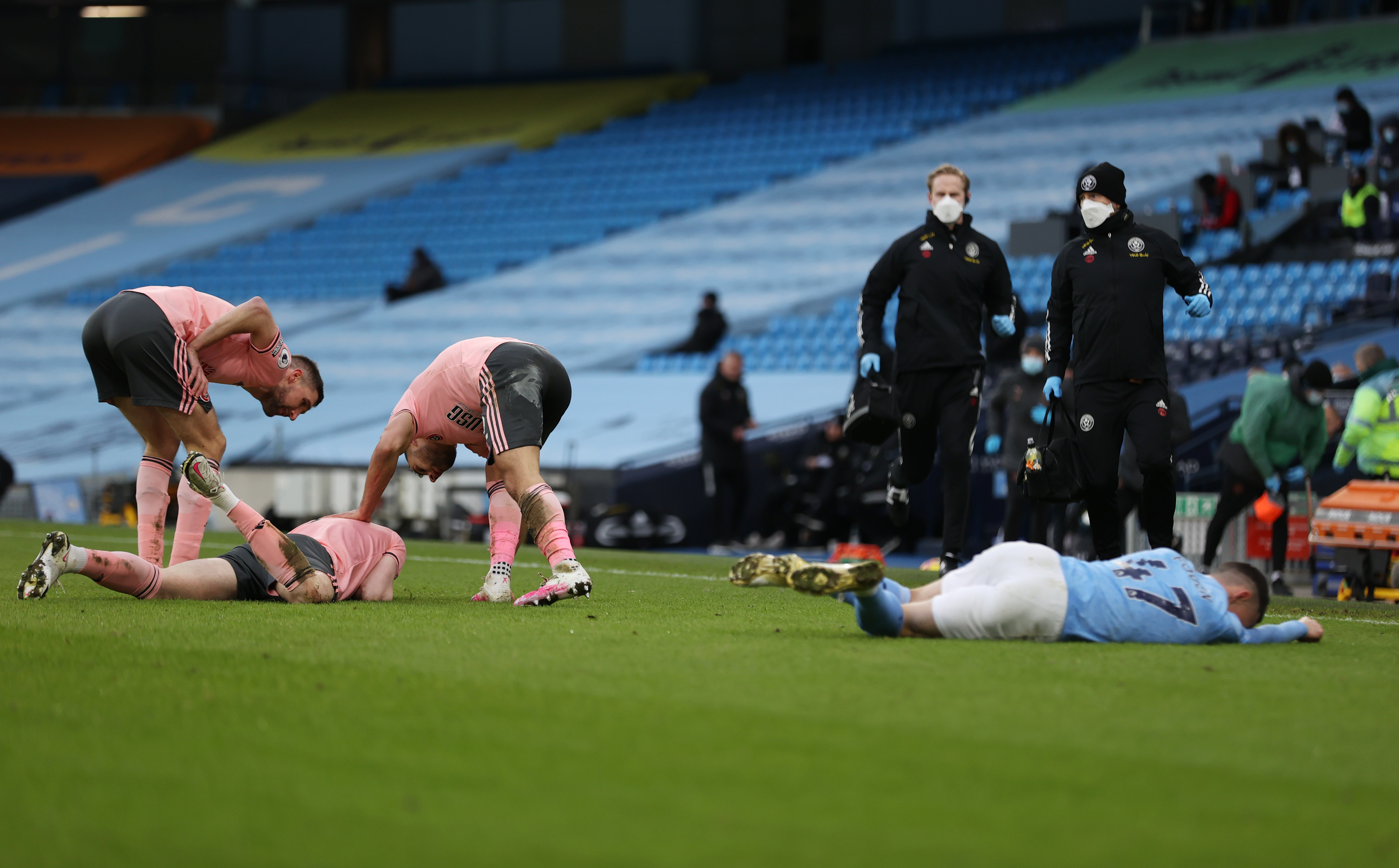 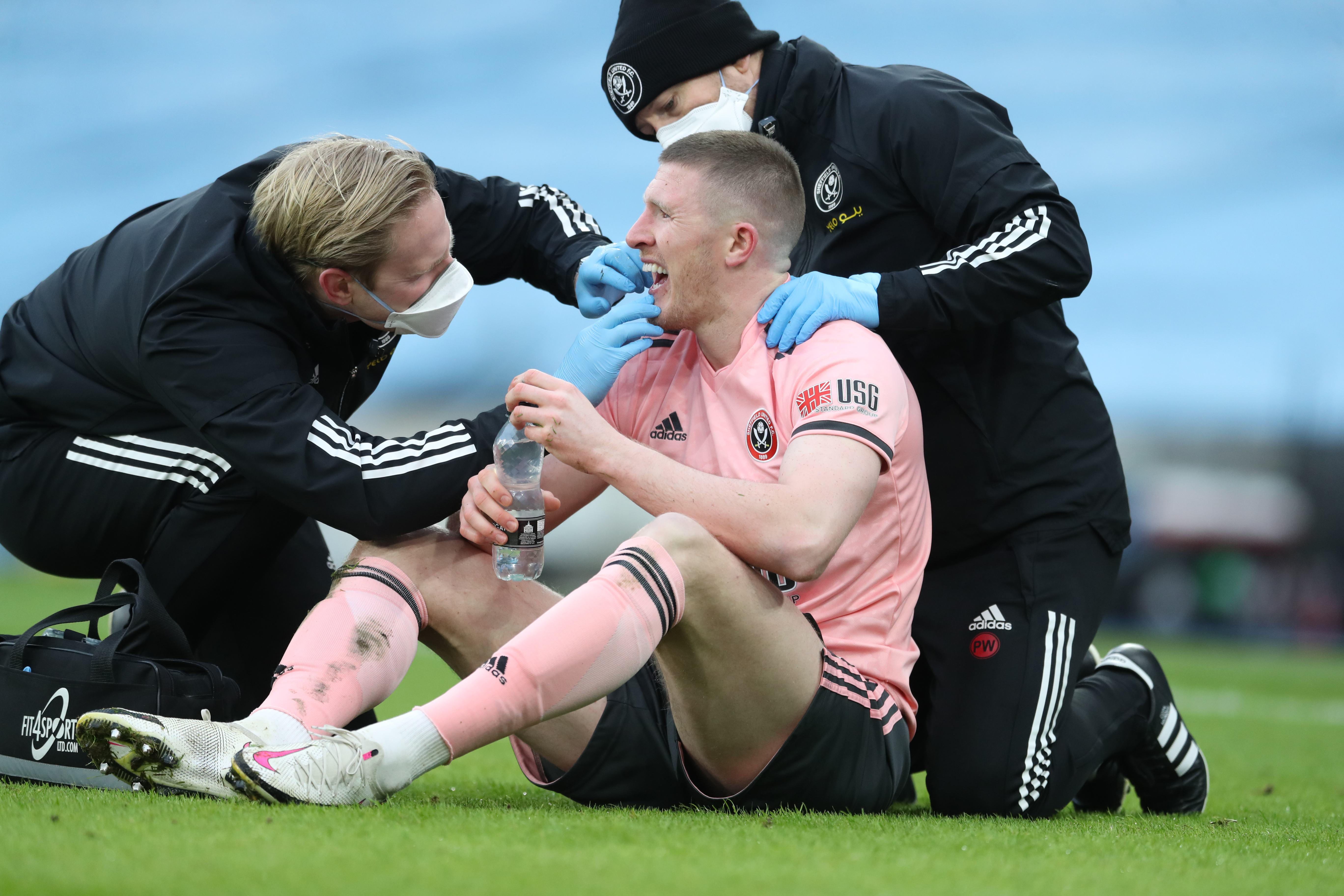 However, the Catalan boss suffered a worrying moment shortly after half-time when his talented youngster was involved in a scary collision with the Blades midfielder.

Lundstram was accidentally diverted by Jesus directly into Foden.

Both men instantly received medical treatment as the game was stopped for around three minutes.

Lundstram, 26, was the first to get to his feet, quickly checking all his teeth were still in place, as City’s physio continued to assess Foden, 20.

But thankfully the in-form England international soon got on his feet as well with both players given the green light to continue in the Premier League match by their respective physios.

And each man was able to see out the entire 90 minutes as United bravely battled in vain for an equaliser.

From next week the option of concussion substitutes will be introduced into the top-flight.

They will be allowed to be used in instances such as this when players clash heads.

Two concussion subs will be available, with the opposition getting an extra one each time in return.

Foden, who was left with a cut near his eye, would continue to be in the wars as he was later brought down by United’s George Baldock, who earned a booking for his foul.

But it mattered little as the ace and his team-mates celebrated extending their lead at the top of the table at the full-time whistle.