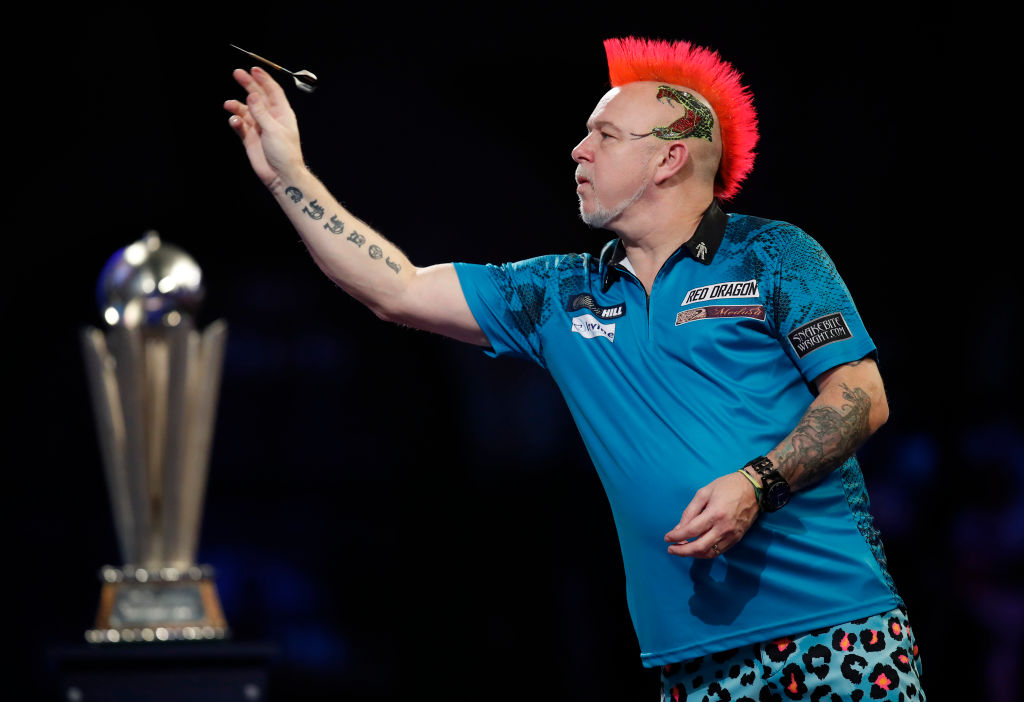 Peter Wright has won the World Darts Championship for a second time after a superb 7-5 win over Michael Smith at Alexandra Palace.

The 51-year-old came through an epic battle with the man 20 years his junior and found his best form when it mattered as he surged to victory over the last two sets.

Snakebite pockets the huge £500,000 top prize while Smith has to settle for the £200,000 runner-up prize after a fantastic event which saw him knock out defending champion Gerwyn Price, Premier League champ Jonny Clayton and UK Open champion James Wade along the way.

Bully Boy also finished with an incredible 24 180s to Wright’s 17. The 24 equals the record that Wright set himself in Sunday’s semi-final win over Gary Anderson.

It was a quite incredible opening to the match, with the second leg of the game being the longest of the entire tournament. Smith eventually got over the line on double one in 28 darts, resembling something you would see in the local pub’s second team.

The tenth was seriously tense as the end of the game neared and it went to a deciding leg where Snakebite shone.

He was 0-2 down but stormed back, hit the 35th 180 of the match in the decider and took the set against the darts.

After 10 sets Smith was ahead on the 180s, 140s, checkout percentage, average and legs won, but he couldn’t shake off Snakebite and it stood 5-5.

That comeback in the tenth seemed to swing the momentum at the key point and Wright took the eleventh in just three legs and five minutes, hitting three 180s and without missing a dart at double.

Wright was just in too good form now, sweeping to victory in the next and claiming a famous 7-5 win.