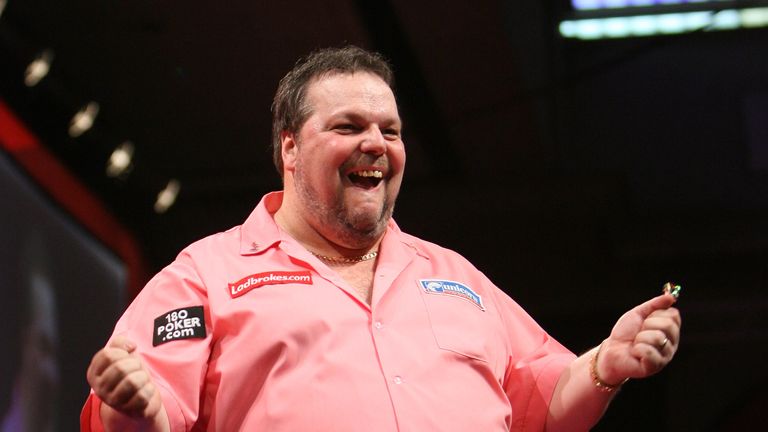 Peter Manley has teased the prospect of a sensational comeback to the PDC circuit next year after admitting that he’s “enjoying the game again”.

Manley relinquished his PDC Tour Card in 2011 but he competed at Qualifying School from 2012 to 2017 in a bid to regain his place on the Pro Tour.

The 57-year-old. who remains active on the exhibition circuit, was unable to secure a return to the tour – but speaking to the Darts Show Podcast – Manley has claimed he is considering the possibility of a comeback.

“I’ve got some new darts and Winmau look after me really well. I’m really enjoying the game again,” Manley said.

“I’m genuinely thinking about Q School. We’re going on a cruise later on in the year, we enjoy life now – both myself and the wife have been through problems with health and we just enjoy life.

“Darts is secondary but it’s still in our blood. I don’t practice as much as I should do, I’d like to think that I would like to practice but that’s really the testing point. If I can get back into a practice routine then I’ll be good enough for Q School.”

Manley, a three-time World Championship finalist, has held down the role of PDPA Chairman for more than a decade, protecting the interests of professional players and working in partnership with the PDC and the Darts Regulation Authority. 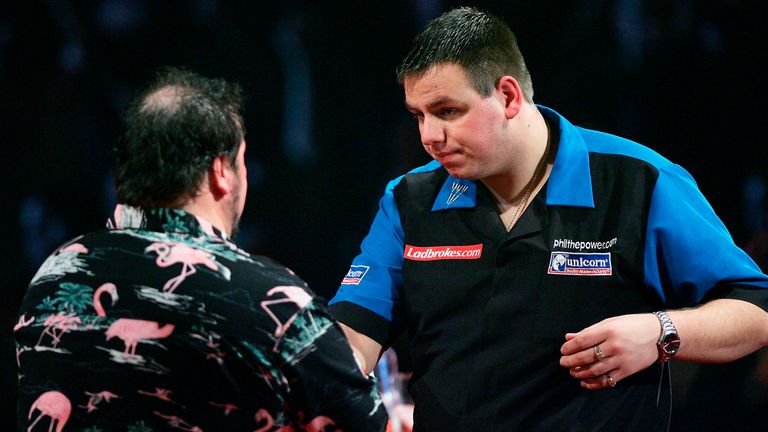 The Carlisle-born star was the original darting pantomime villain and he was involved in a controversial spat with Adrian Lewis at the 2006 World Championship, which saw Lewis depart the Circus Tavern stage mid-game.

However, he was one of the most consistent performers throughout the late 90s to early 2000s and he scooped a major PDC title at the 2003 Las Vegas Desert Classic.

Manley also appeared in the World Matchplay final in 1999, whilst reaching semi-finals in each of the Premier League, UK Open, World Grand Prix and European Championship.

The PDPA Chairman enjoyed a tempestuous rivalry with Phil Taylor during their playing days and ‘The Power’ has recently hinted at a possible comeback, despite the fact he turns 60 next August.

Five-time world champion Raymond van Barneveld is also preparing for his retirement following this year’s World Championship and Manley would relish the prospect of renewing several classic rivalries on a PDC senior’s tour.

“I’ve pushed Barry Hearn for many years for a senior tour,” he added. “Obviously with the players that are coming off the tour – not through choice in many circumstances. 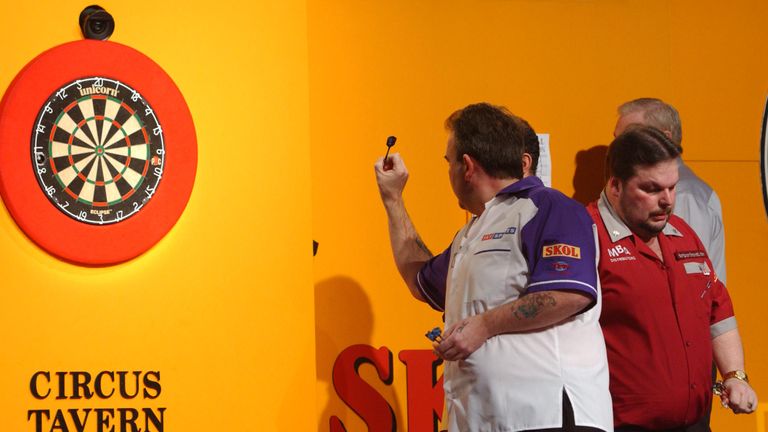 However, while ‘One Dart’ remains open to the prospect of a competitive return, he acknowledges the physical and mental strains of the modern game are showing little sign of relenting.

“It’s certainly tough,” he said. “It’s probably tougher now than it was in our day but saying that, we used to have to go to America for our tournaments to be ranked in the early days, not like the nice little 13 or 14 European events playing for £25k

“They pick and choose now which is a right that they’ve got but don’t abuse it. Let’s appreciate the fact that you’re a professional dart player and live like it.”

The strength in depth within world darts has also grown beyond measure since Manley departed the circuit and the astonishing standard was illustrated in a recent Players Championship event in Barnsley.

Ian White landed the 40th nine-darter on the PDC Tour in 2019 during the final of Players Championship 26 against Mensur Suljovic, only to be beaten despite averaging 107 in the final – and 104.44 across the entire tournament.

“The thing you’ve got now is quality. You really have consistency – the averages are second to none. Dart players are just throwing averages that were obscene years ago,” Manley admitted.

“I used to hopefully hit over 90 but now they’re looking over 110 to actually win a game and that doesn’t always guarantee it. I just think players have got to keep persevering.

“There’s plenty of times when I think I would like to be back there to basically teach them a lesson, more than anything, in how to behave. They’re winning a lot of money and they think it’s the be-all and end-all.