MANCHESTER CITY boss Pep Guardiola has claimed that he will never discuss a move for Erling Haaland out of respect for his players.

The transfer circus surrounding the striker is in full flow with his agent Mino Raiola and father Alf-Inge pictured in Barcelona this week. 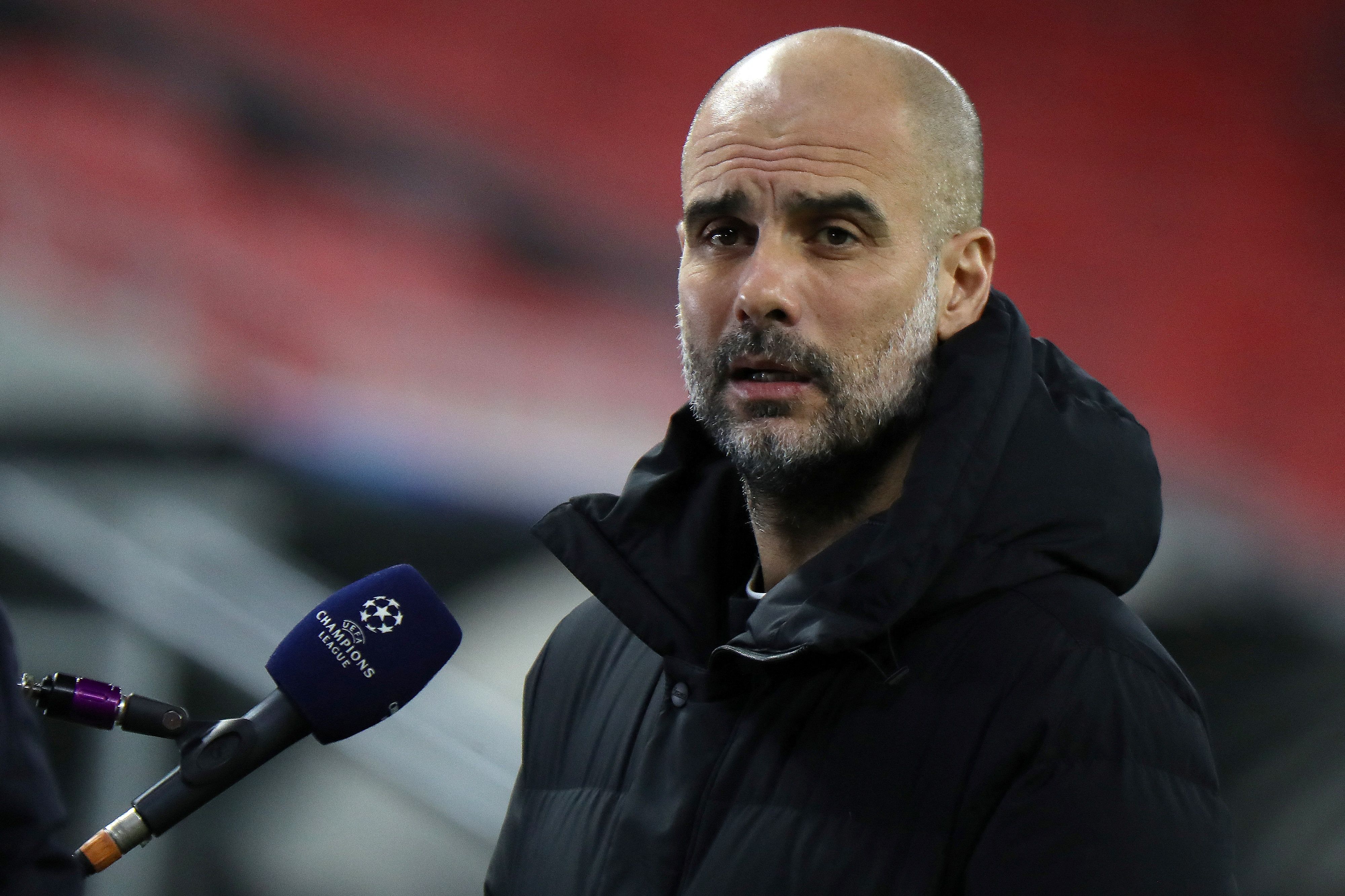 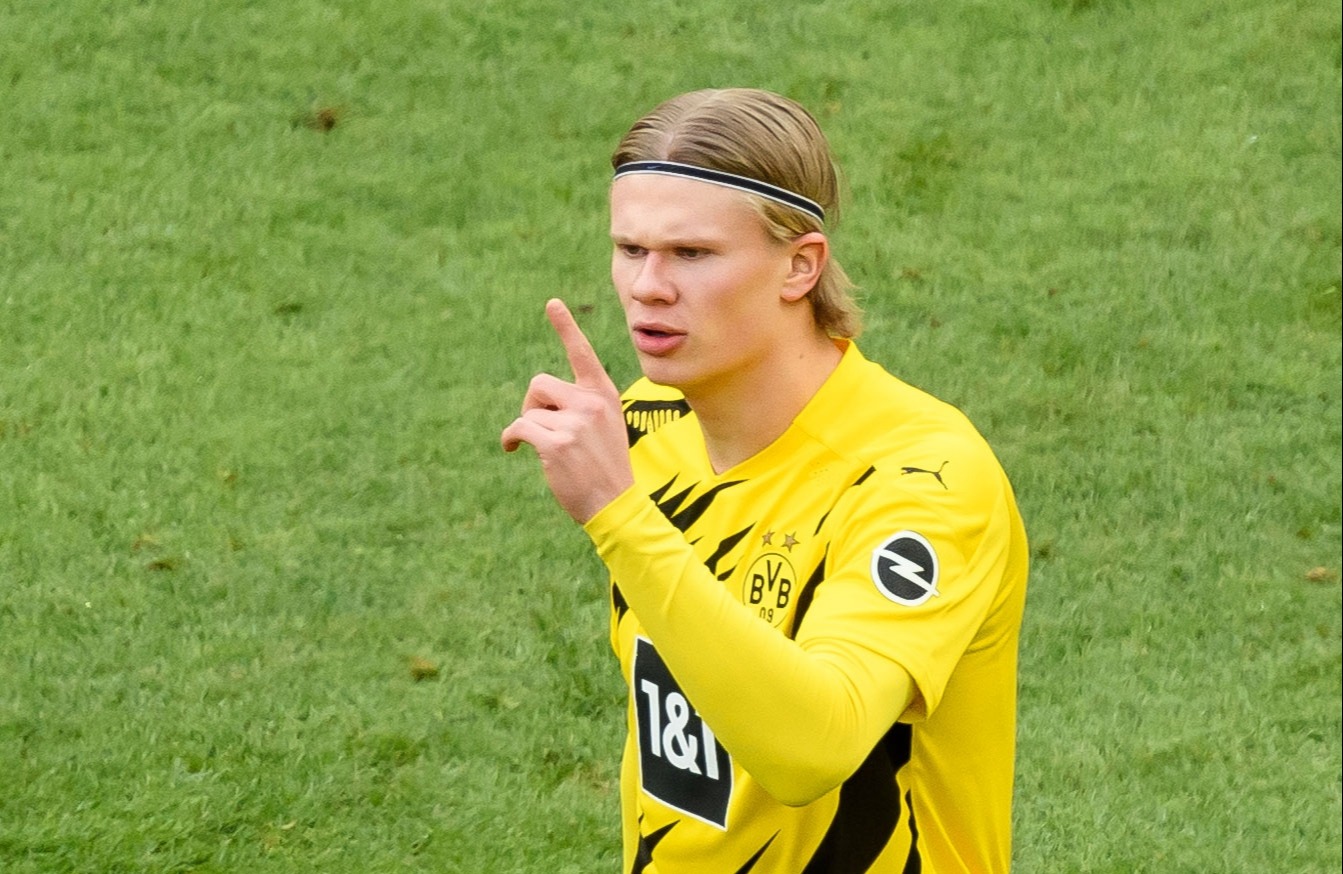 The pair also held discussions with Real Madrid and are expected in England to meet with several Premier League clubs.

City are among the clubs interested but Guardiola insisted that it would be disrespectful to publically entertain speculation surrounding Haaland.

When asked about the Norwegian, he said: “You understand I’m not going to talk about any names, about other players at other clubs.

“It would not be polite for Borussia Dortmund and for Haaland. Absolutely, it’s not my business.

“We are here to do what we have to do right now. I never comment, never in five years I speak about another player from another club. Never, never.”

Guardiola recently admitted his fears that City will be priced out of a big money replacement for Sergio Aguero this summer.

Guardiola said: “There are a lot, a lot, a lot of big, big chances that maybe we are not going to sign a striker for next season with the situation world economics as they are.

“With these prices, it’s impossible – we cannot afford it. It’s not going to happen. All the clubs struggle financially and we are not an exception.”