TRAINER Paul Nicholls raced to 100 winners for the season before the end of 2020 after Shearer netted at Warwick.

Named after the England legend Alan Shearer, Nicholls' youngster knuckled down to win well in the closing bumper. 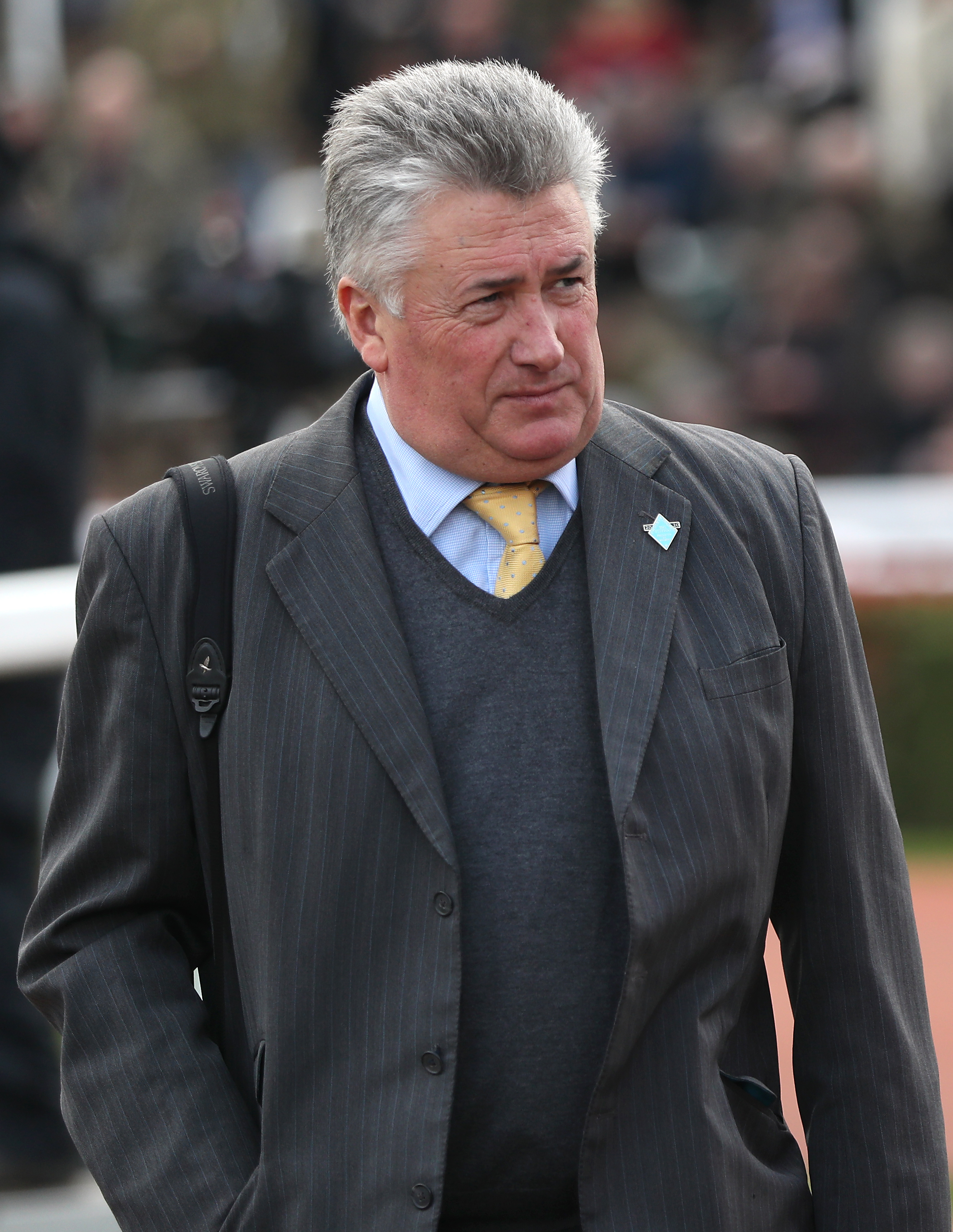 Sent off the warm 8-13 favourite, Shearer was always doing enough to beat Harry Redknapp's Bowtogreatness in the straight.

And for the Ditcheat handler it was another boost to the team who have started the season on fire.

Big wins in the Tingle Creek, Challow and King George have ensured the team brought up the three figures before the New Year.

Nicholls said: "That was just the job. It's a nice milestone to reach before January 1.

"It's credit to all the staff who have worked so hard. It reflects well on them and gives them pride in what they are doing, and is good for morale.

"It is only the second time we have reached 100 winners before the new year – and this is more of an achievement, given the circumstances."

The Ditcheat handler will continue taking small steps with Shearer for the remainder of the campaign, before sending him over hurdles next season.

He added : "He is one that needs time and patience, and we wouldn't be going to one of those speedier tracks in the spring.

"He is a real stayer and he will make a lovely novice hurdler. I wouldn't be surprised if he is one for the Challow Hurdle next season. "

Winning rider Adrian Heskin was recording his first success since returning from a recent spell on the sidelines with a broken arm.

Heskin said: "I'm delighted to get my first winner back on a nice young horse like him. He has a nice future ahead of him.

"We know he has plenty of stamina, and Paul was confident he was fit, so we just wanted to get him rolling good and early."