David Brown of United States competes at the Men’s 100m – T11 Final during day 4 of the Rio 2016 Paralympic Games at the Olympic Stadium on 11 September 2016 in Rio de Janeiro, Brazil

David Brown began running at the age of five, but lost his sight to Kawasaki disease by the age of 13. He is the fastest blind athlete in history and holds world records at 100m and 200m.

The 28-year-old grew up in Kansas City, Missouri, before moving to St Louis to attend the Missouri School of the Blind, and it was there that he discovered his sprinting ability and he has not slowed down since.

While at school brown took part in wrestling, and goalball, which is a sport designed for the visually impaired, before focusing on athletics.

“When my vision started fluctuating, sprinting was a great way to stay competitive against my friends, so I had a need for speed,” he said.

Blind sprinters run side-by-side in a double lane and are bound together by a tether, with the guide helping direct the athlete down the track and letting them know when they hit the finish line.

The T11 classification is for athletes with a vision impairment that allows them “very low visual acuity and/or no light perception.”

Brown and Avery train together at the Chula Vista Elite Athlete Training Center near San Diego, under the coaching of Brazilian middle distance great Joaquim Cruz, the Olympic 800m gold medalist in 1984 and silver medalist in 1988.

But in July the pair had to make the tough decision that Brown would have to compete with a new guide, Moray Steward, because of Avery’s ongoing struggle with injury. 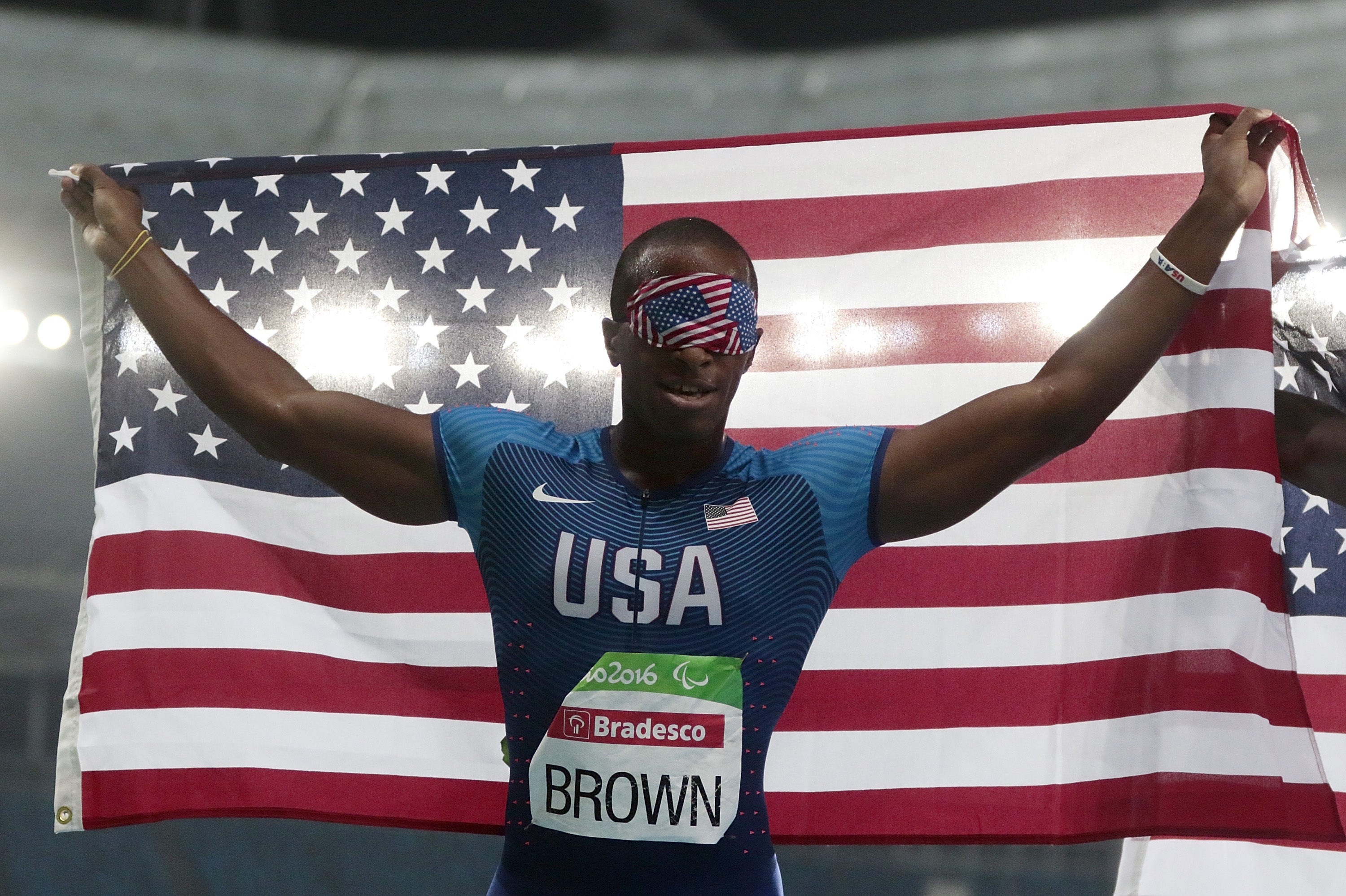 Steward, who currently competes as an athlete for Mesa College in San Diego, will be taking part as a Paralympic guide for the first time.

Brown, who in his free time plays the drums, piano and tenor saxophone, and has played in a jazz band, will compete in Tokyo without any fans in the stands, or family at the track watching him.

But he will know that fiancee Rebekah Hill, who he got engaged to earlier this year, will be cheering him on. 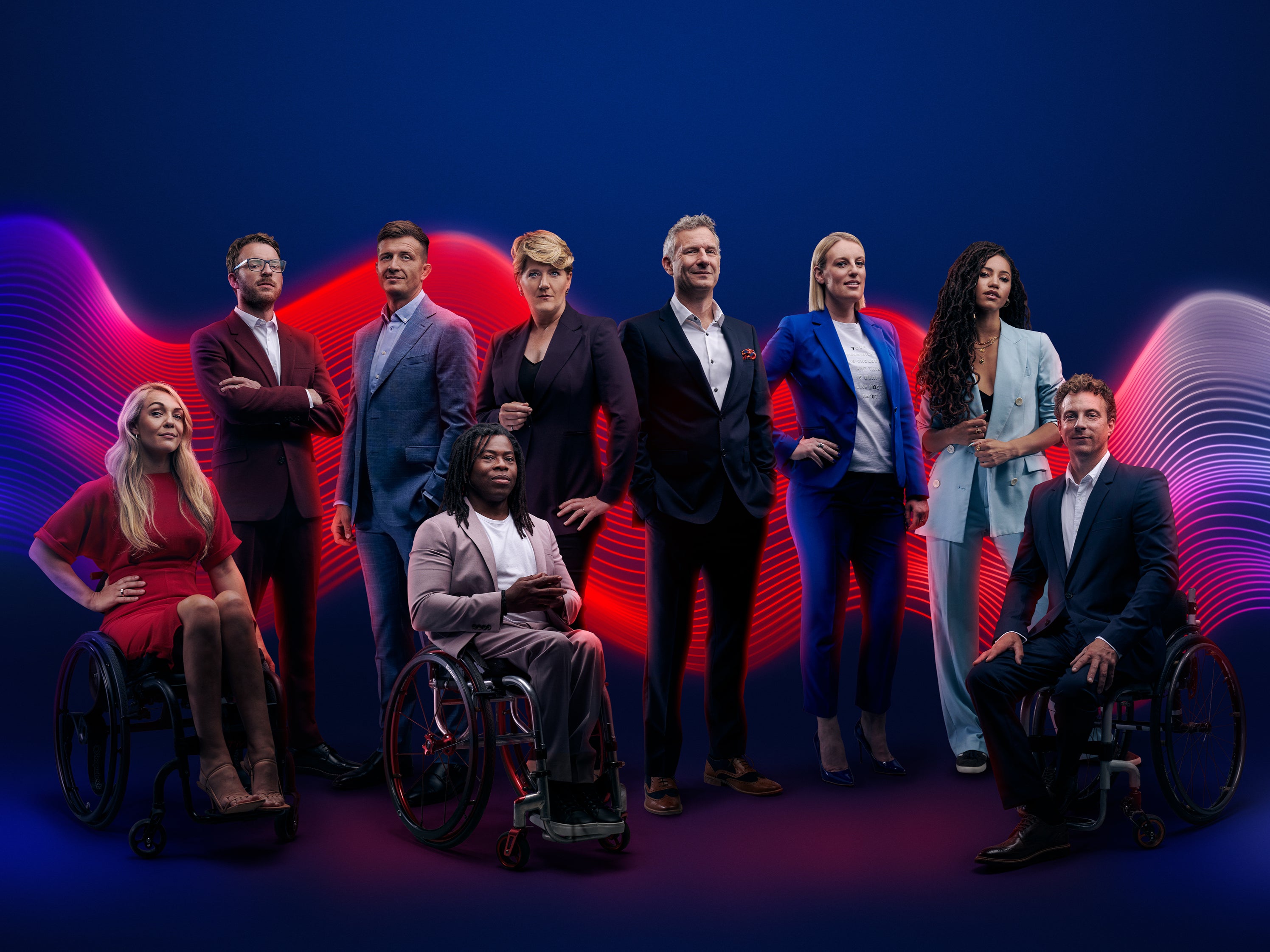 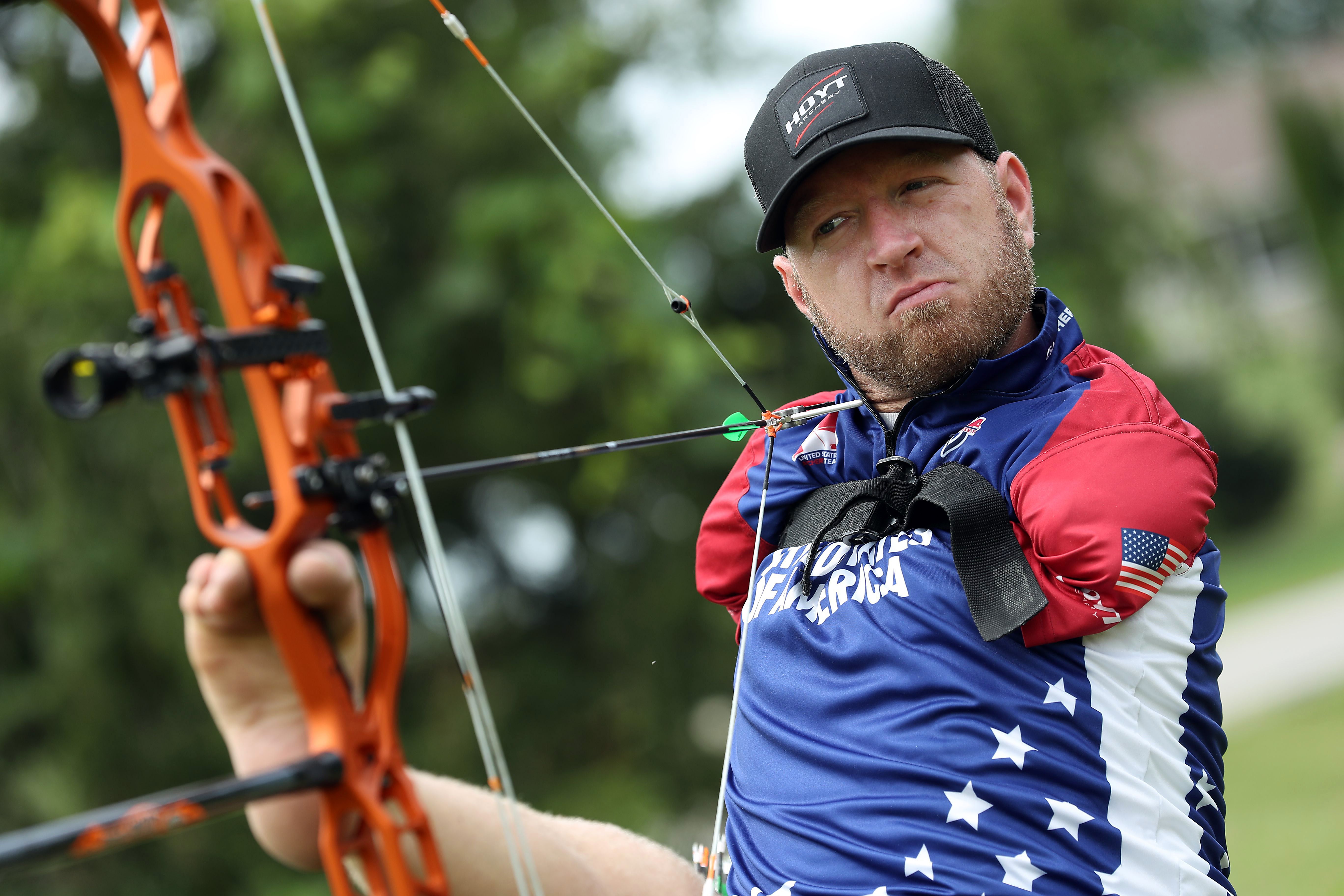 And his wife tweeted: “He was my boyfriend. Now he’s my fiancé. And soon he will be my husband. I’m so blessed and thankful that God has brought you into my life. Can’t wait for a lifetime of getting boba together!”