The Senegalese midfielder is said to have died after a long illness. 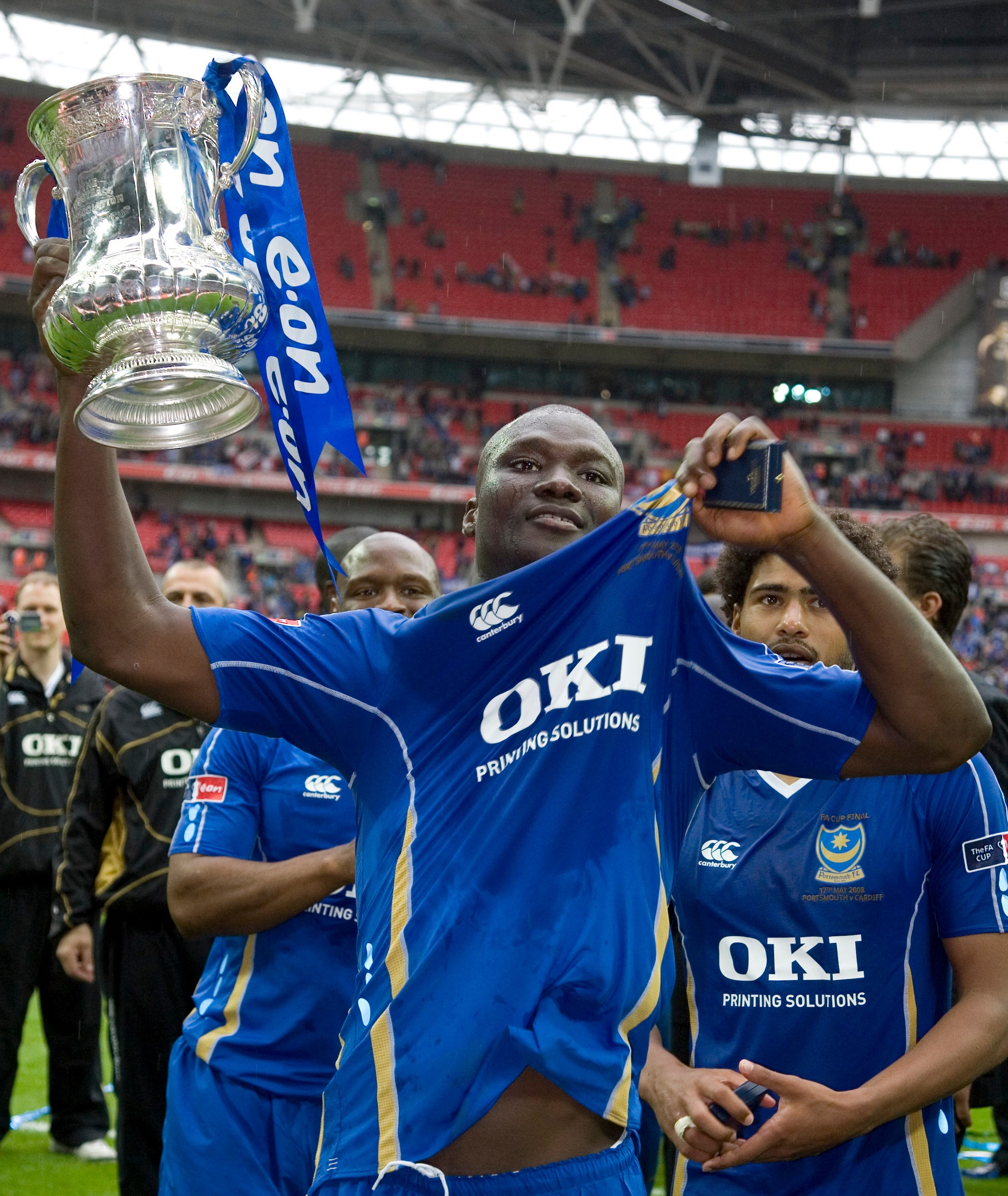 Fulham confirmed the news writing: "We are devastated to hear news reports this evening that Papa Bouba Diop has passed away, aged 42.

Man mountain Diop, who stood at an imposing 6ft 5in, was a cult hero with both the Cottagers and Portsmouth – earning the nickname 'The Wardrobe' because of his size.

He also played in England for West Ham – where he helped the club to promotion via the play-offs in 2012 – and Birmingham City.

Diop was a crucial part of Harry Redknapp's Portsmouth side that famously won the FA Cup in 2008.

He was also part of the Senegal side that shocked world champions France in the opening game of the 2002 World Cup.

Diop scored the only goal in the 1-0 win, which still ranks as one of the biggest shocks in World Cup history.

He won 63 international caps and retired from the game in 2013. 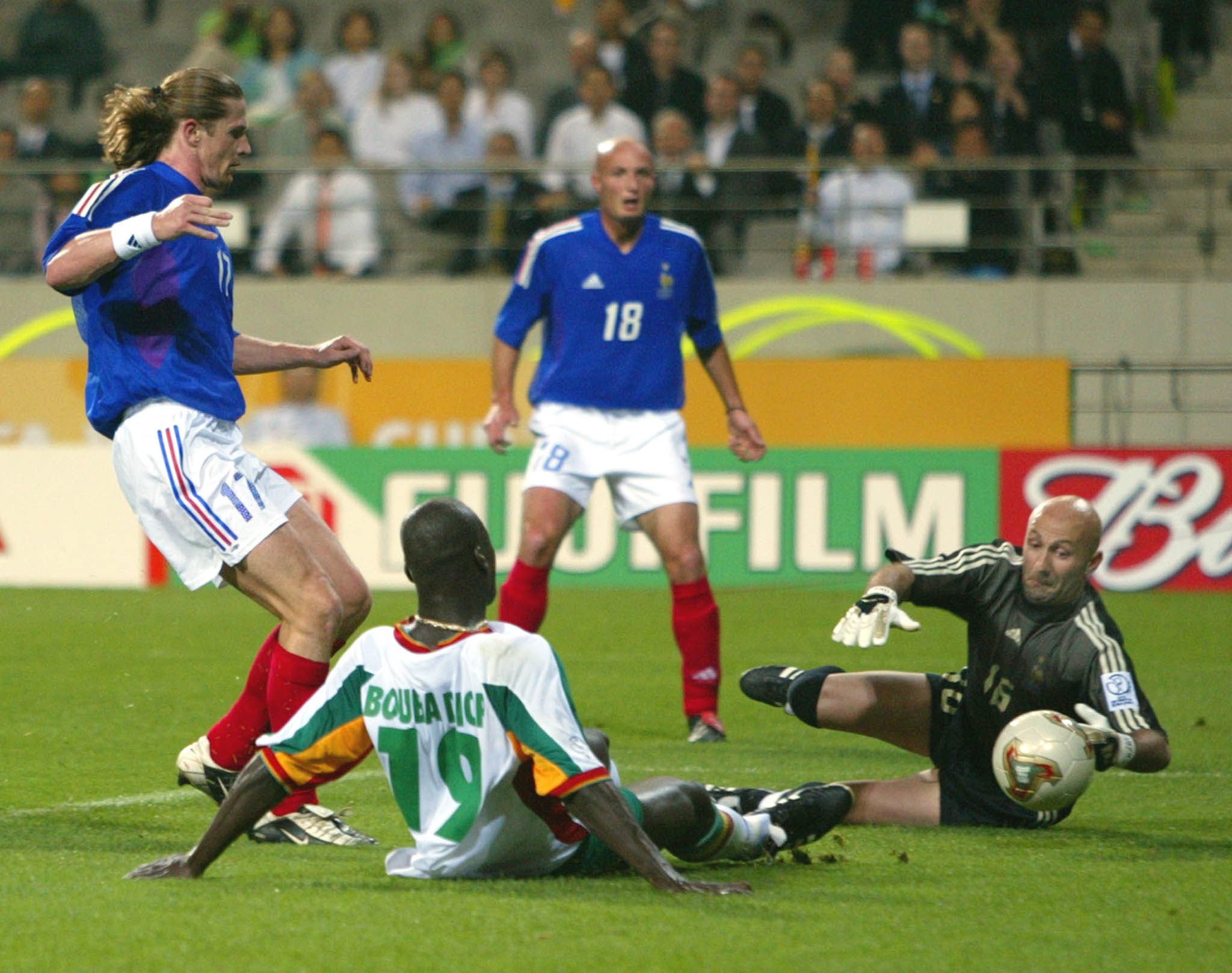 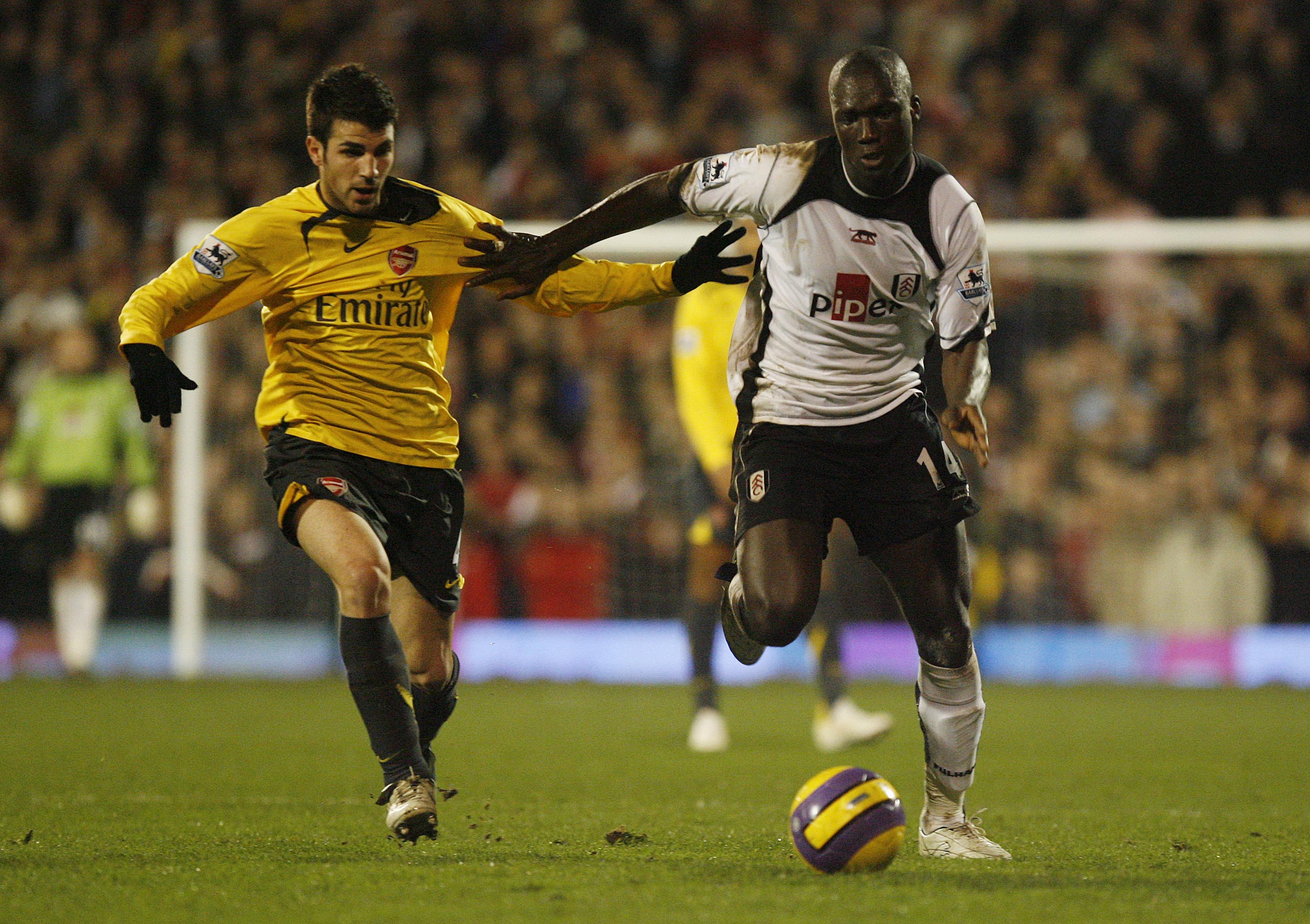 Birmingham City, for whom Diop played two games in 2012-13, wrote on Twitter: "We are devastated to learn of the passing of former player Papa Bouba Diop at the age of 42.

"Our thoughts are with Papa’s family and friends at this extremely difficult time." 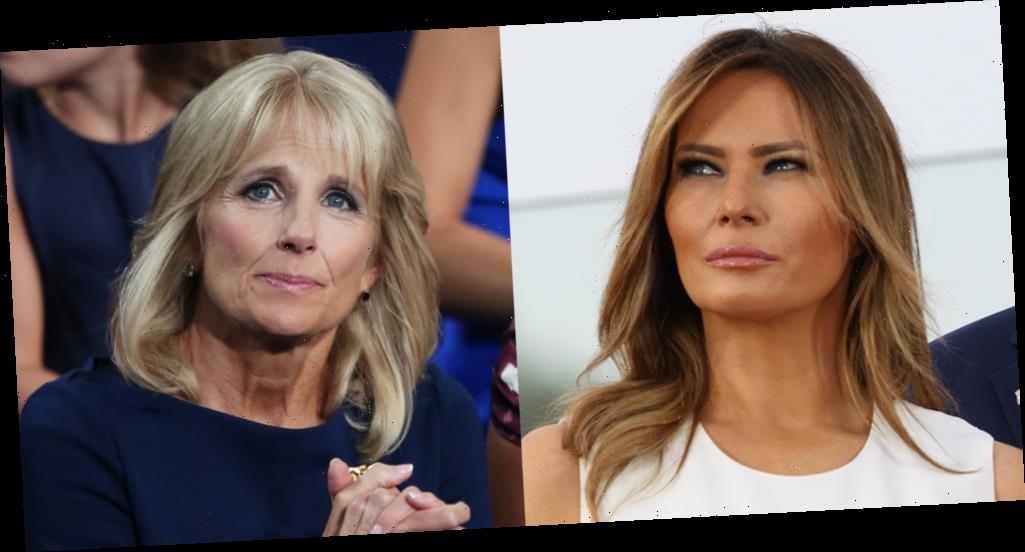