The 26-year-old is biding her time after her bare-knuckle boxing debut was pushed back to February 2021. 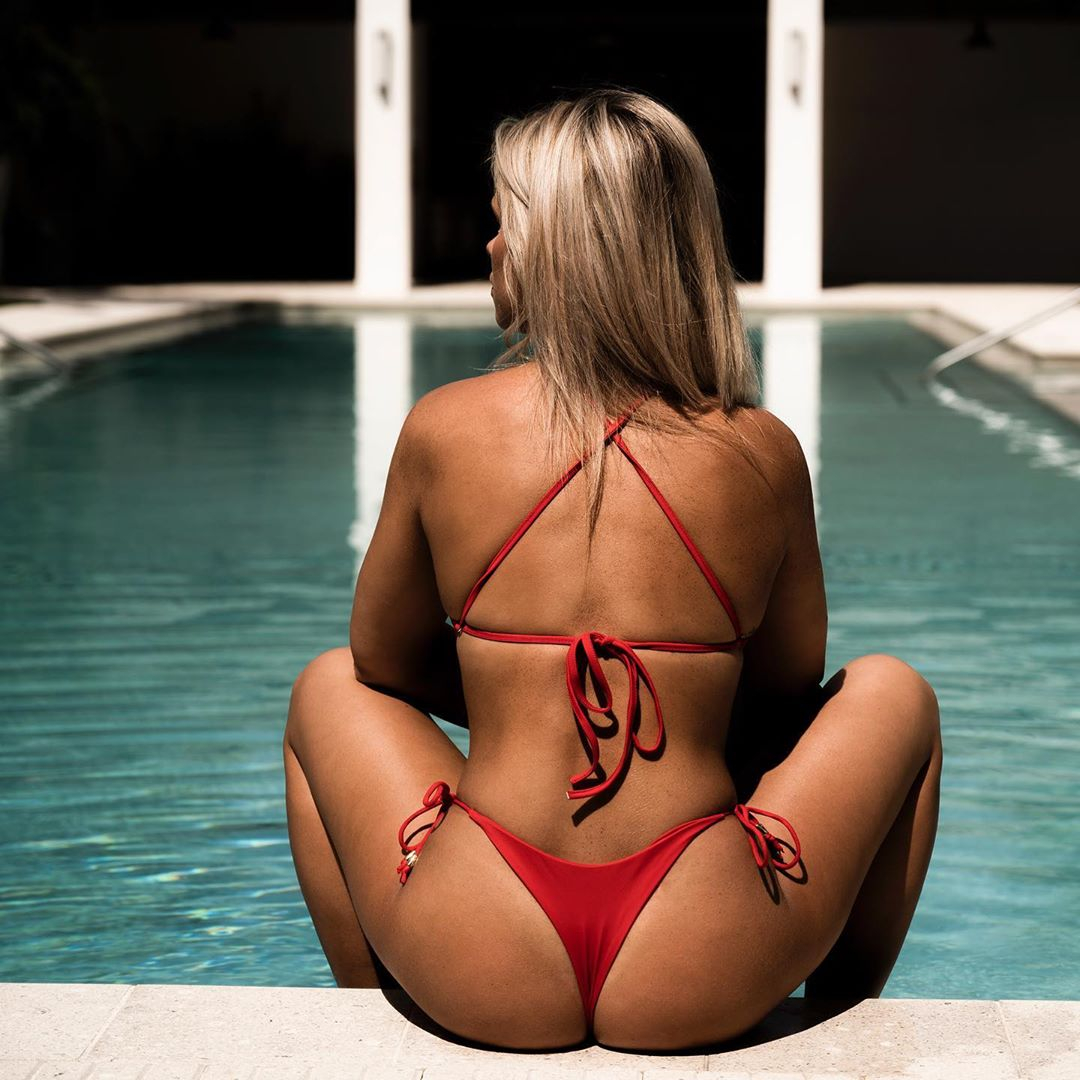 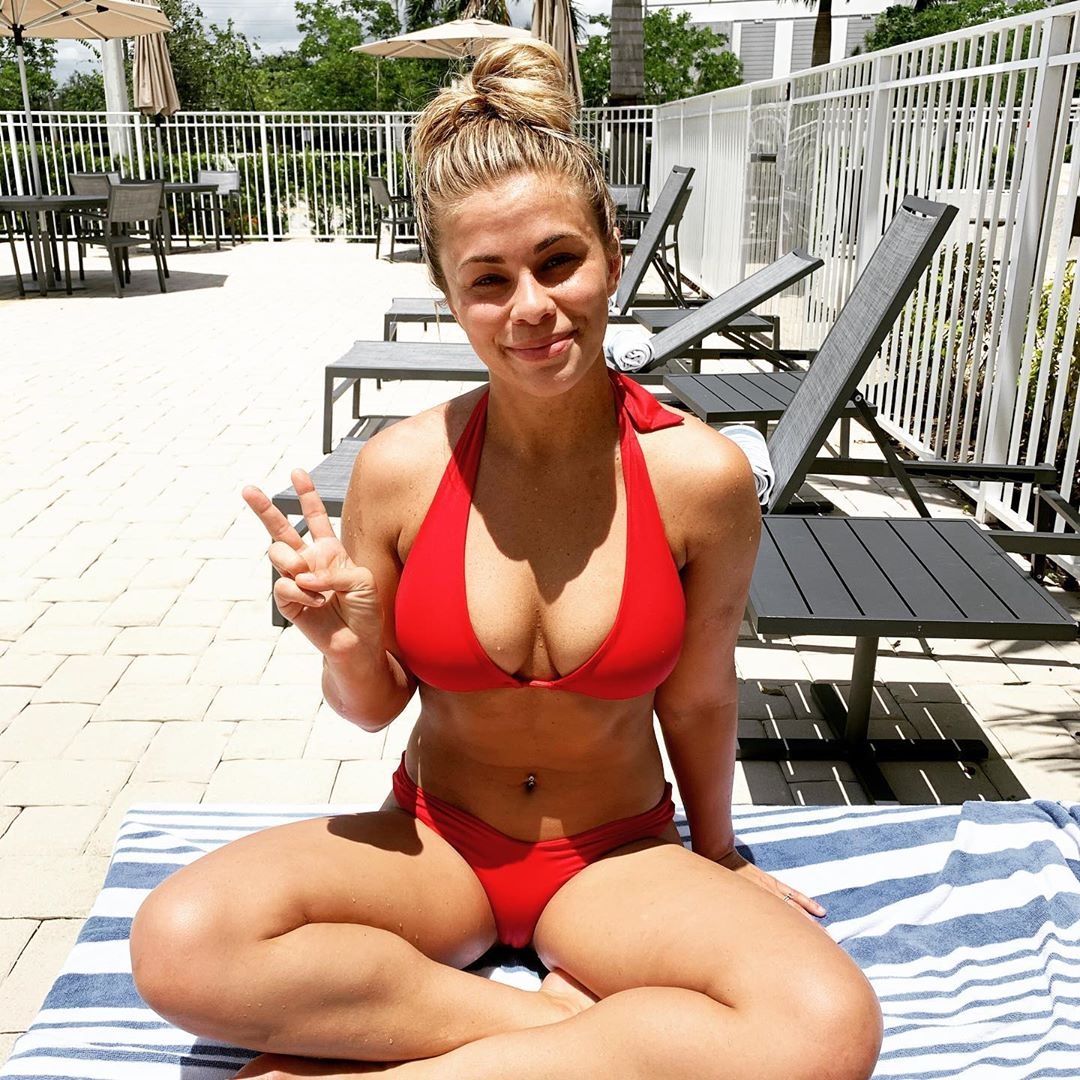 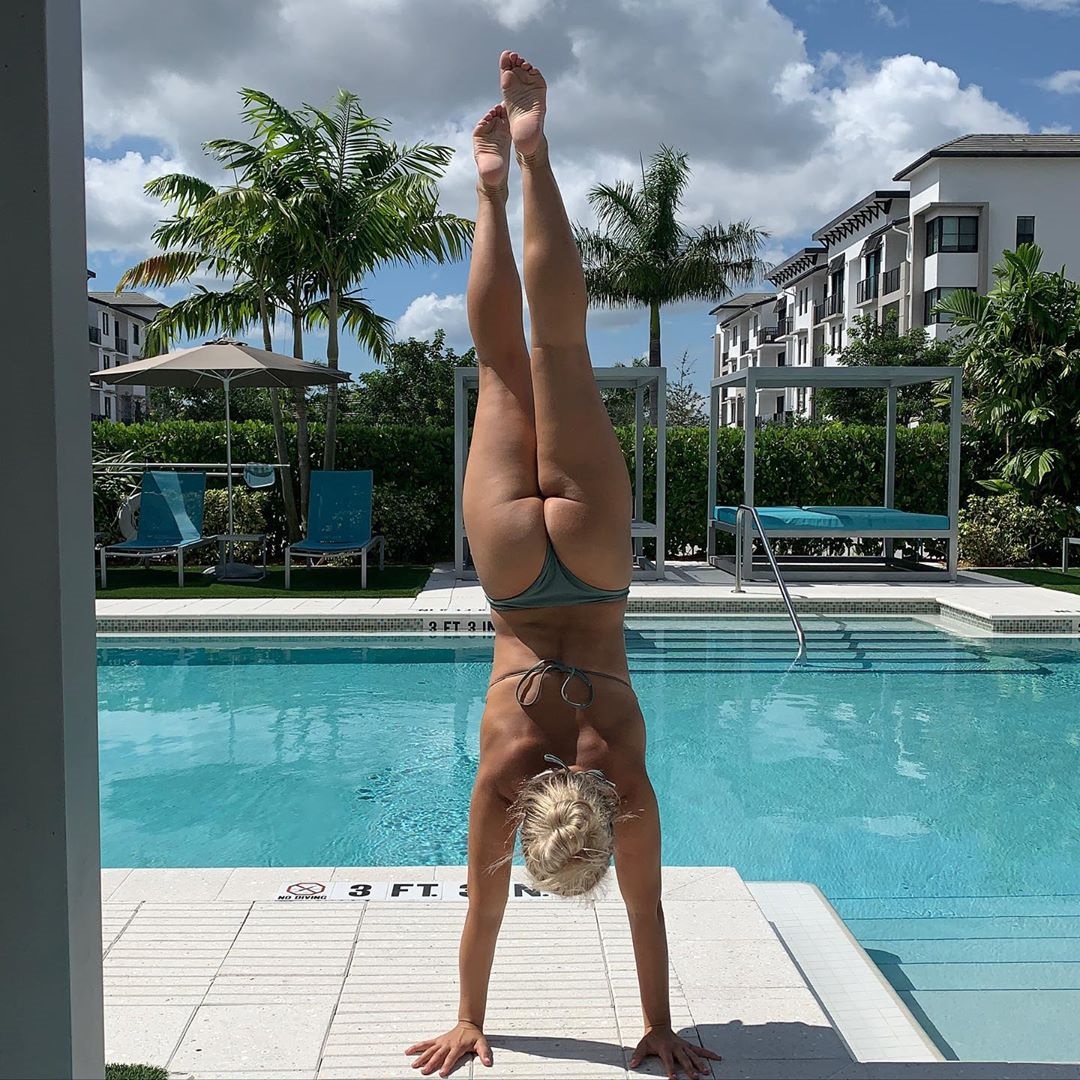 And she sent her 2.7million Instagram followers wild with the revealing shot from behind which captured her physique as she posed by a swimming pool.

One commented: "What's not to like about this picture?"

Another said: "No disrespect intended but WOW, your hubby is a lucky man. Thanks for sharing."

VanZant had hoped to make her Bare Knuckle Fighting Championship debut in November.

She signed a multi-fight deal with BKFC after her UFC contract expired.

And has been training hard to get her 'hands ready' for her first fight.

She has been snapped working in the gym with American Top Team boxing coach Gabriel de Oliveira and Brazilian MMA fighter Janaisa Morandin.

VanZant finshed her MMA career with an 8-5 record. 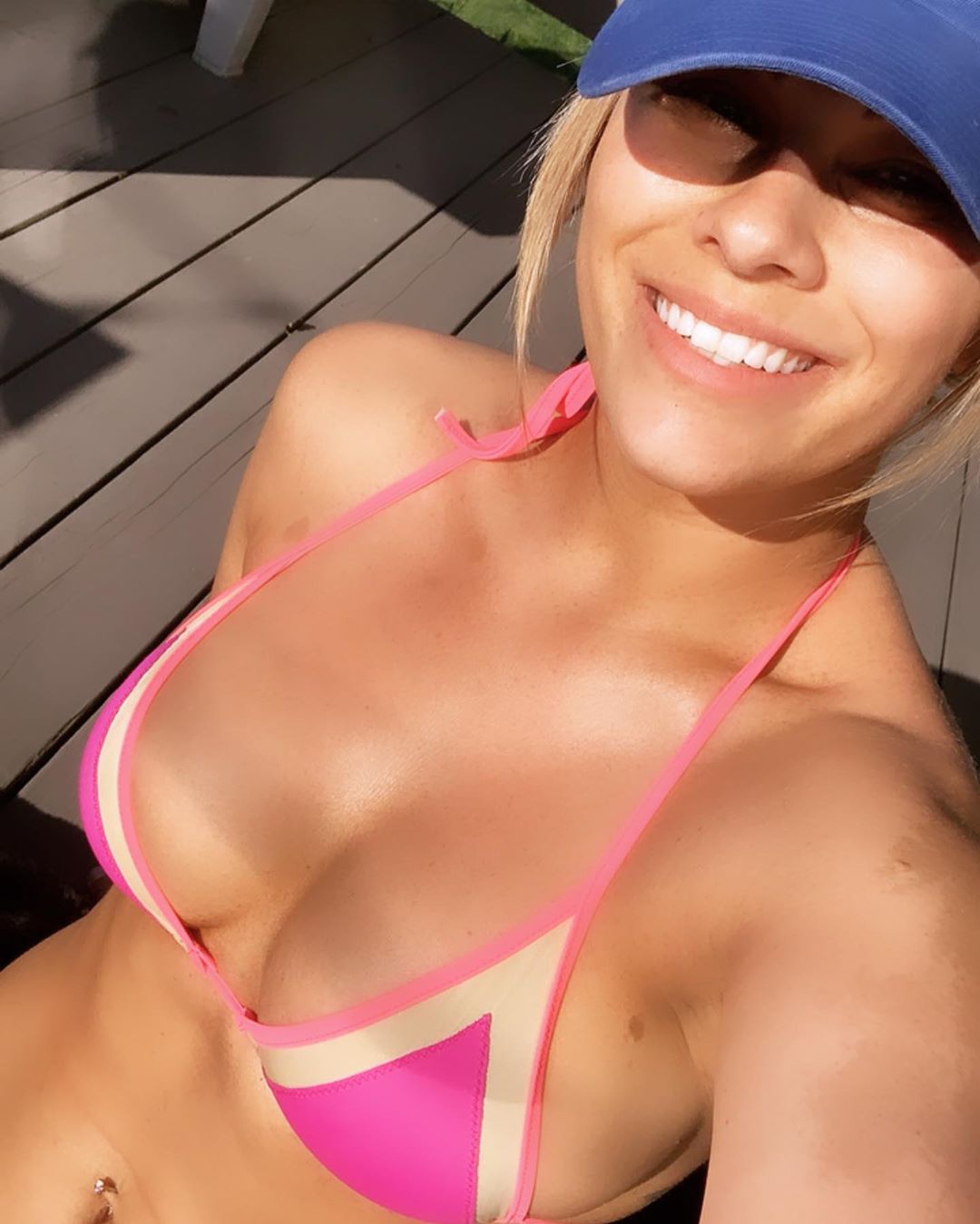 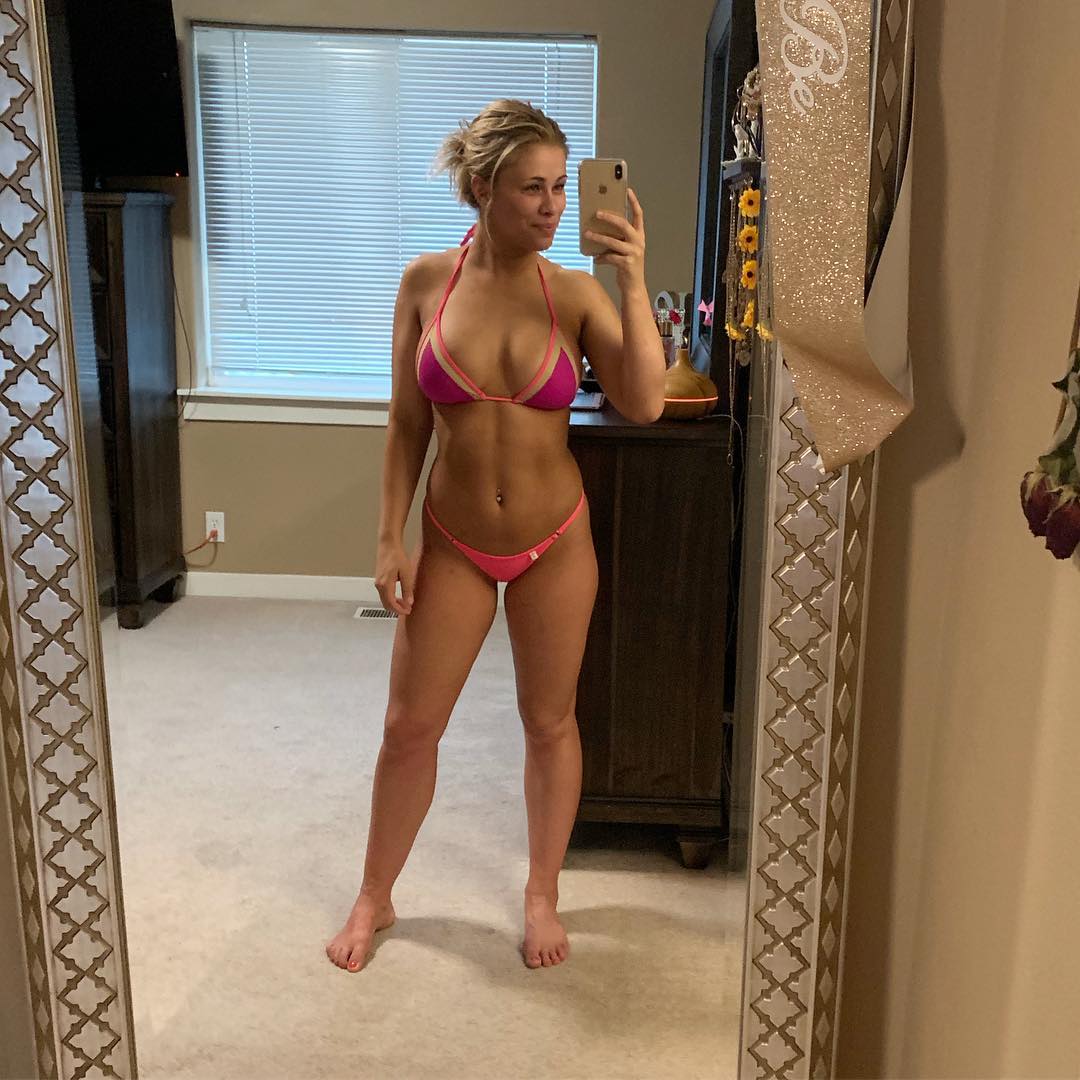 The American married Bellator fighter Austin Vanderford in 2018 and often posts pictures of herself doing daily activities while naked with her husband.

VanZant is certainly not afraid to post X-rated snaps online.

And she previously flashed her bum while doing a handstand next to a pool. 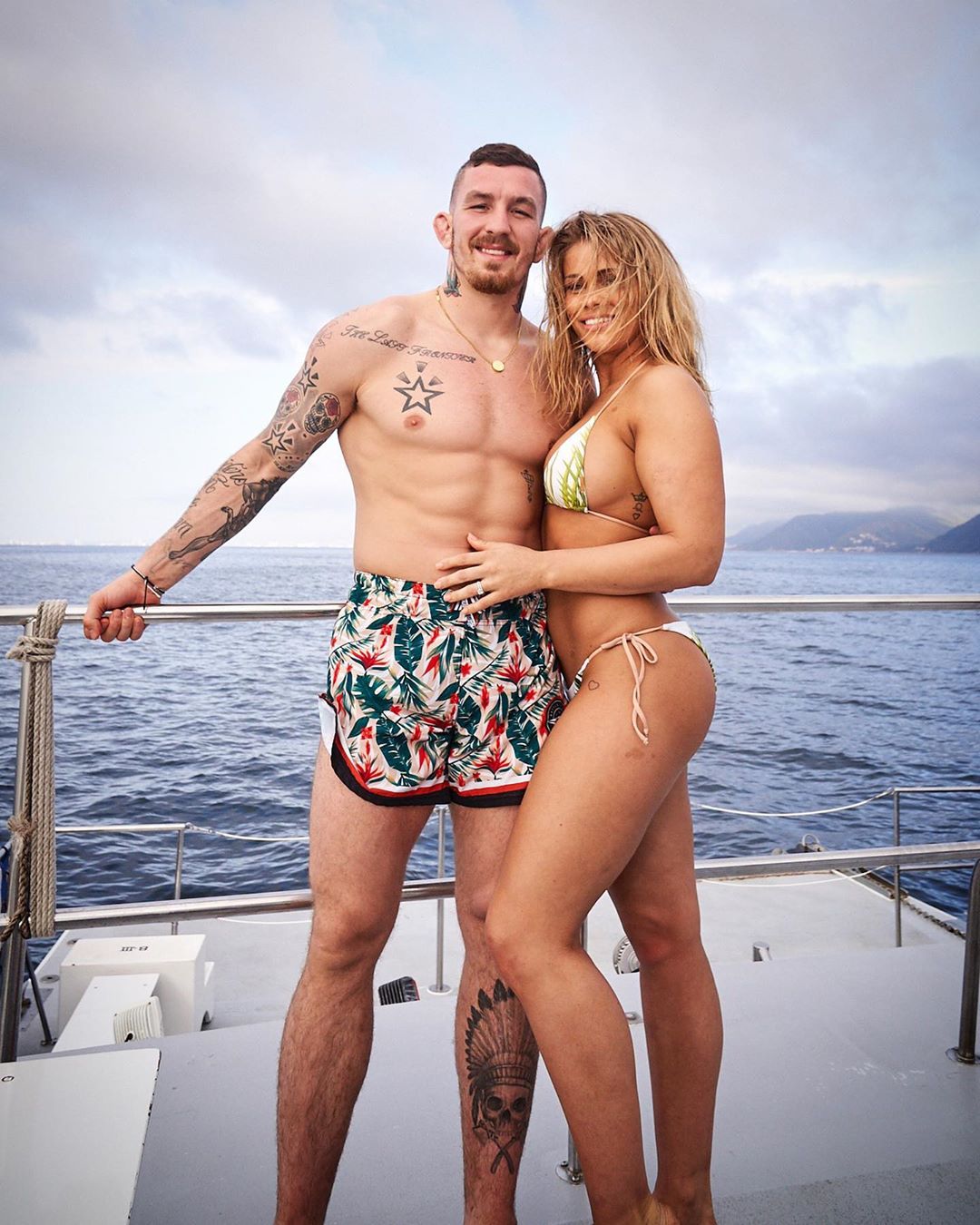 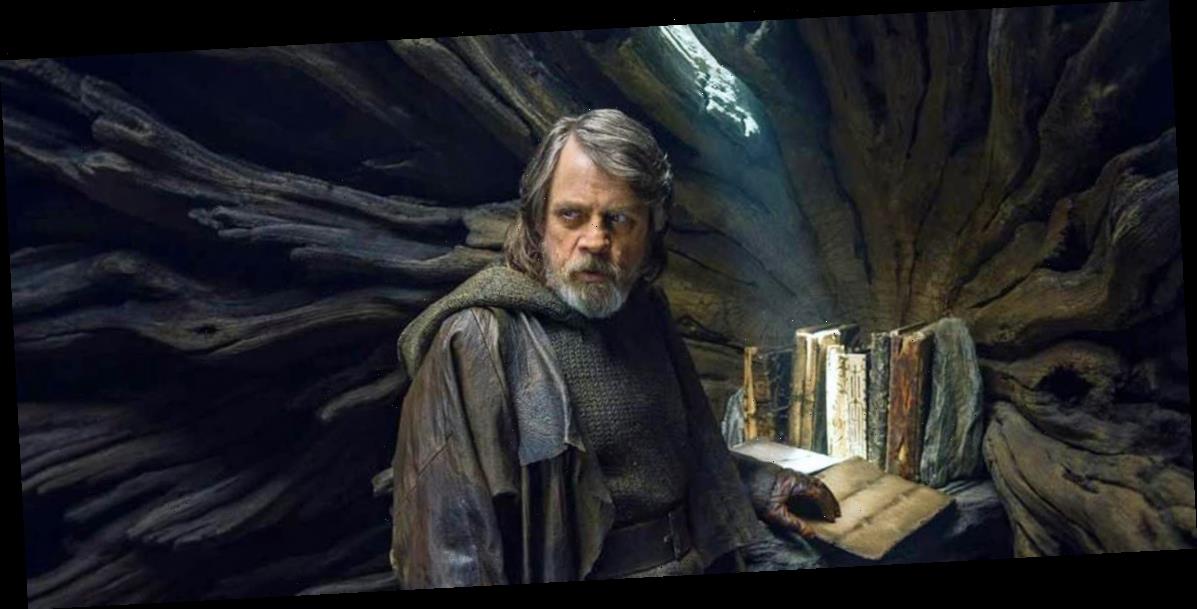