CONOR MCGREGOR had some unwelcome visitors on-board his £3million yacht after it was raided by police.

The Notorious is facing a fresh probe from the law after being arrested on suspicion of sexual assault and indecent exposure against a married woman. 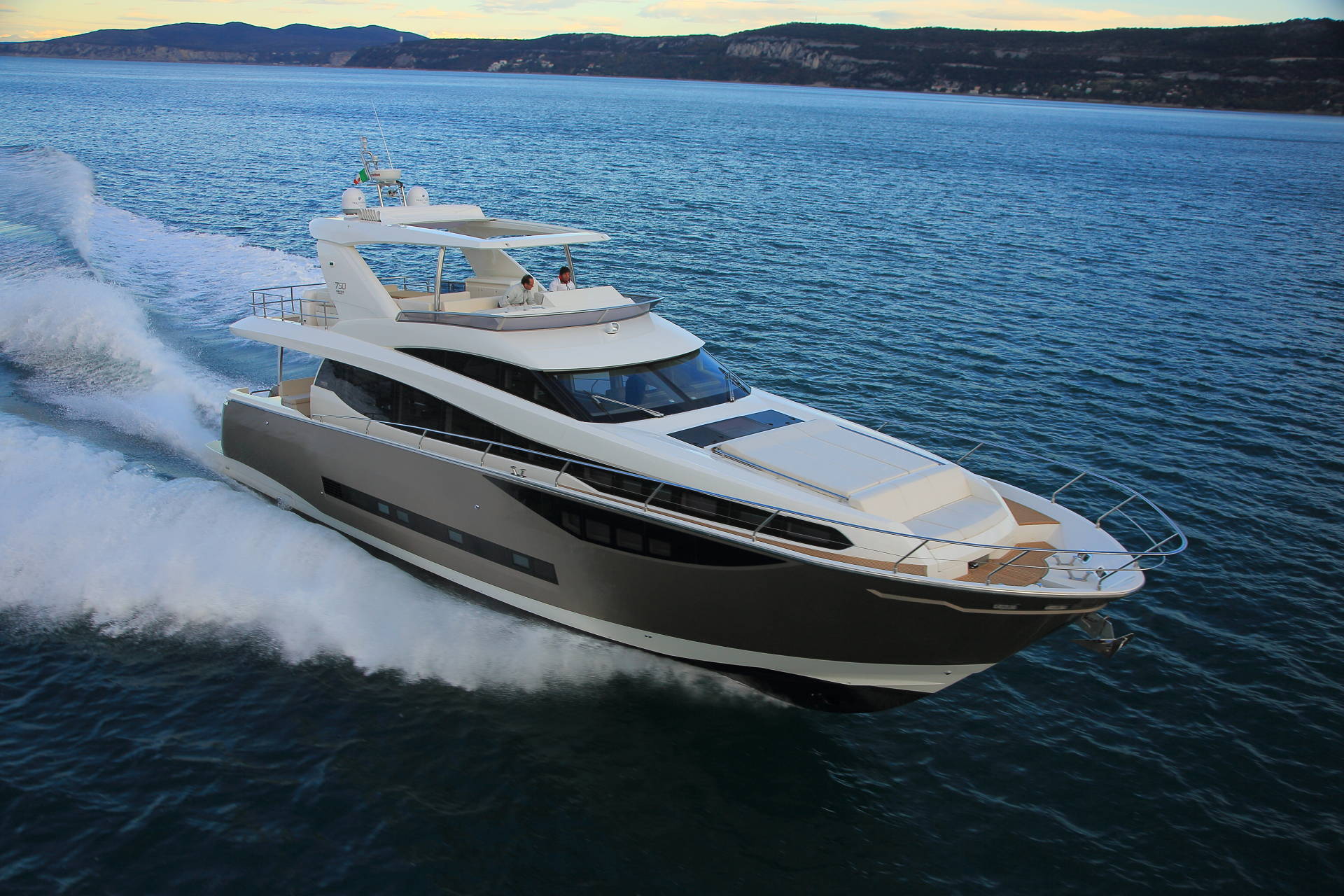 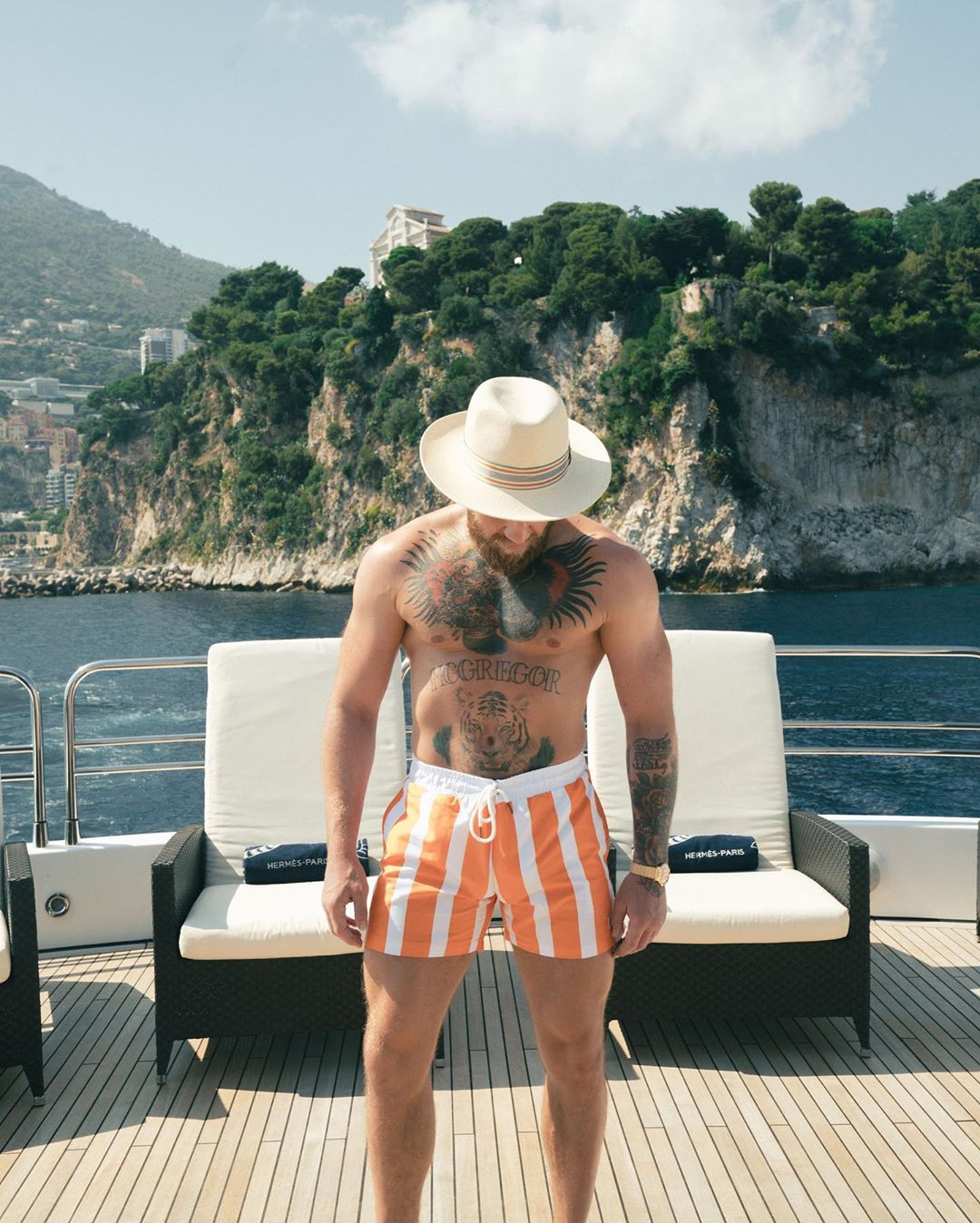 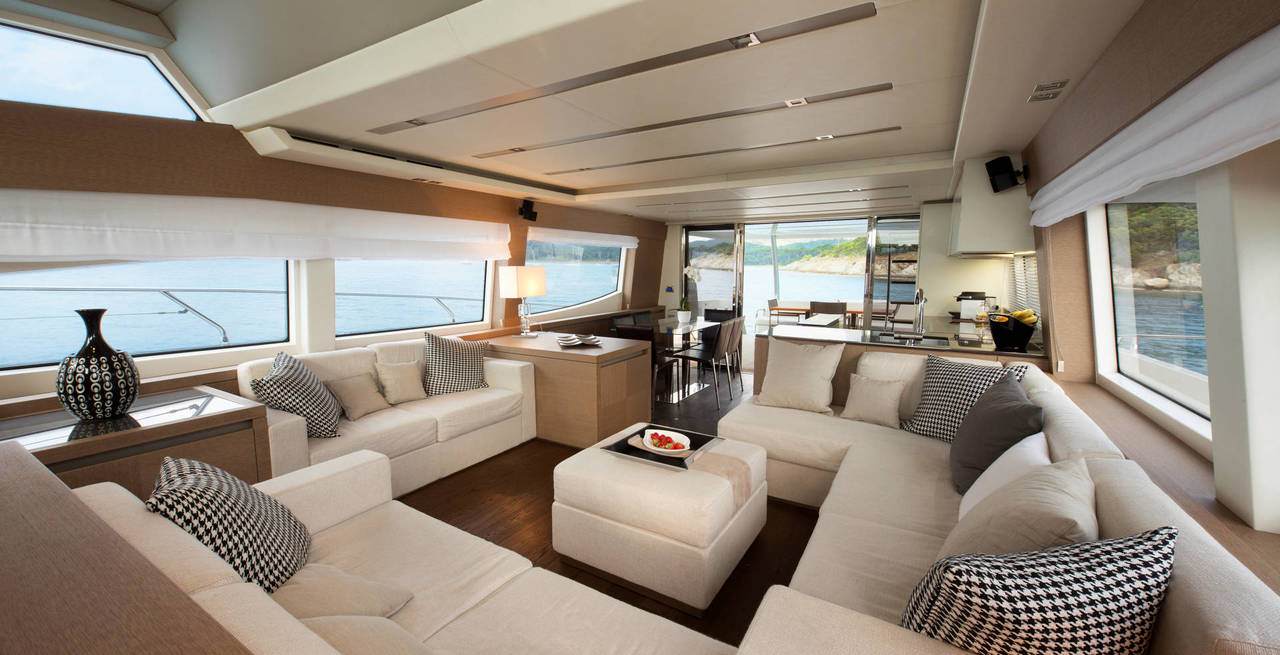 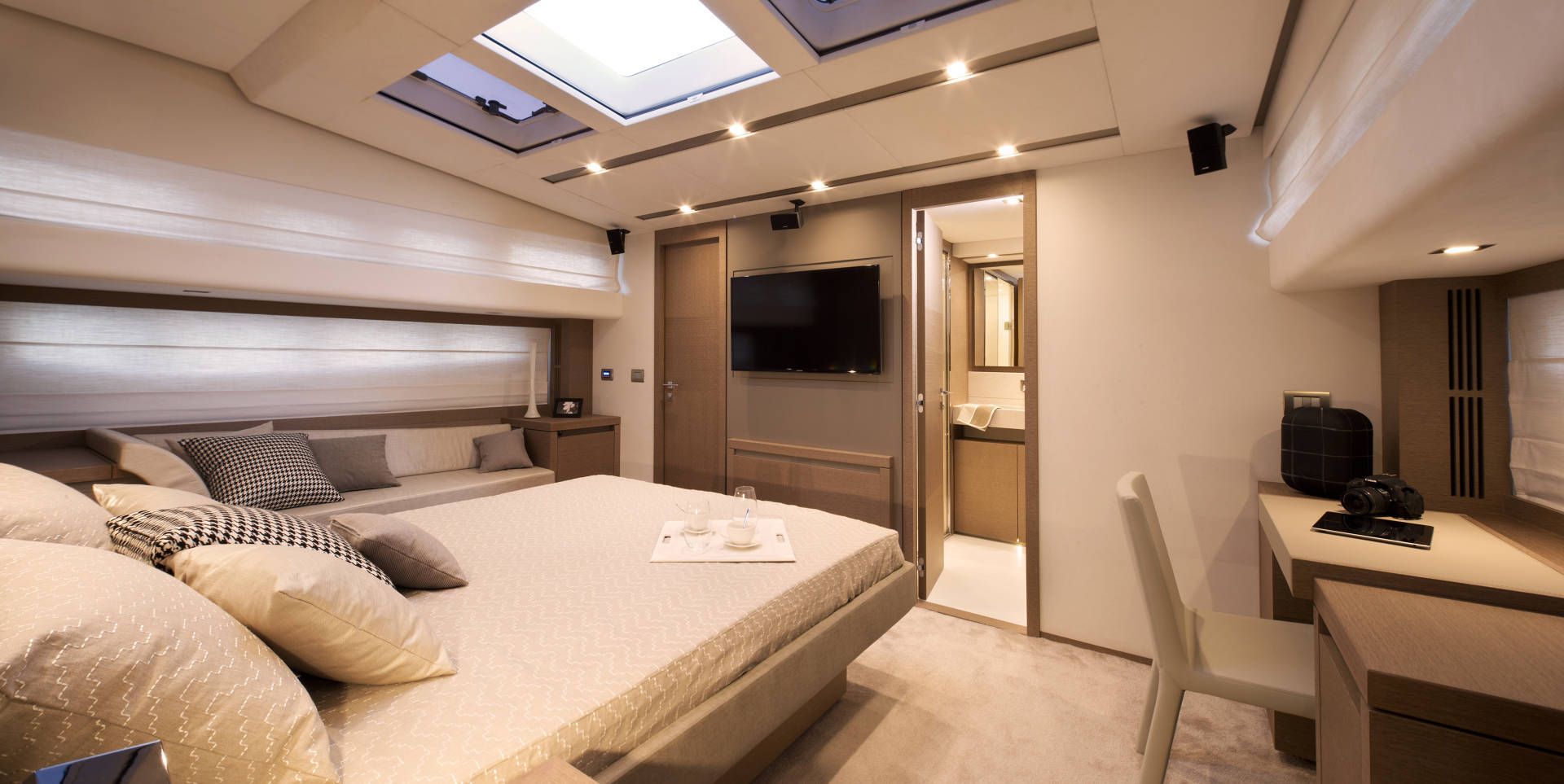 It was claimed the UFC fighter "exposed his private parts" to a young married woman as she headed to the toilet in a Corsica bar.

McGregor was released yesterday without charge, but the criminal case is still active and he could be summoned before a magistrate later this week.

Allegations were made on Thursday before police raided his yacht on Friday in Corsica.

He purchased the incredible yacht in January 2019, three months after his high profile loss to Khabib Nurmagedov.

Reportedly named "Ocean Dave", the Prestige 750 model is perfect for McGregor and has all the amenities fit for a UFC champion.

The 66ft vessel has four cabins on board, making it perfect for holidays with girlfriend Dee Devlin and their two children.

As expected, the yacht is renowned for its luxury and "outstanding comfort" and even has its own en-suite in the owner's cabin.

The sleek interior boasts a spacious area to relax with sofas, a dining table and a large terrace area to enjoy a drink in the sunshine. 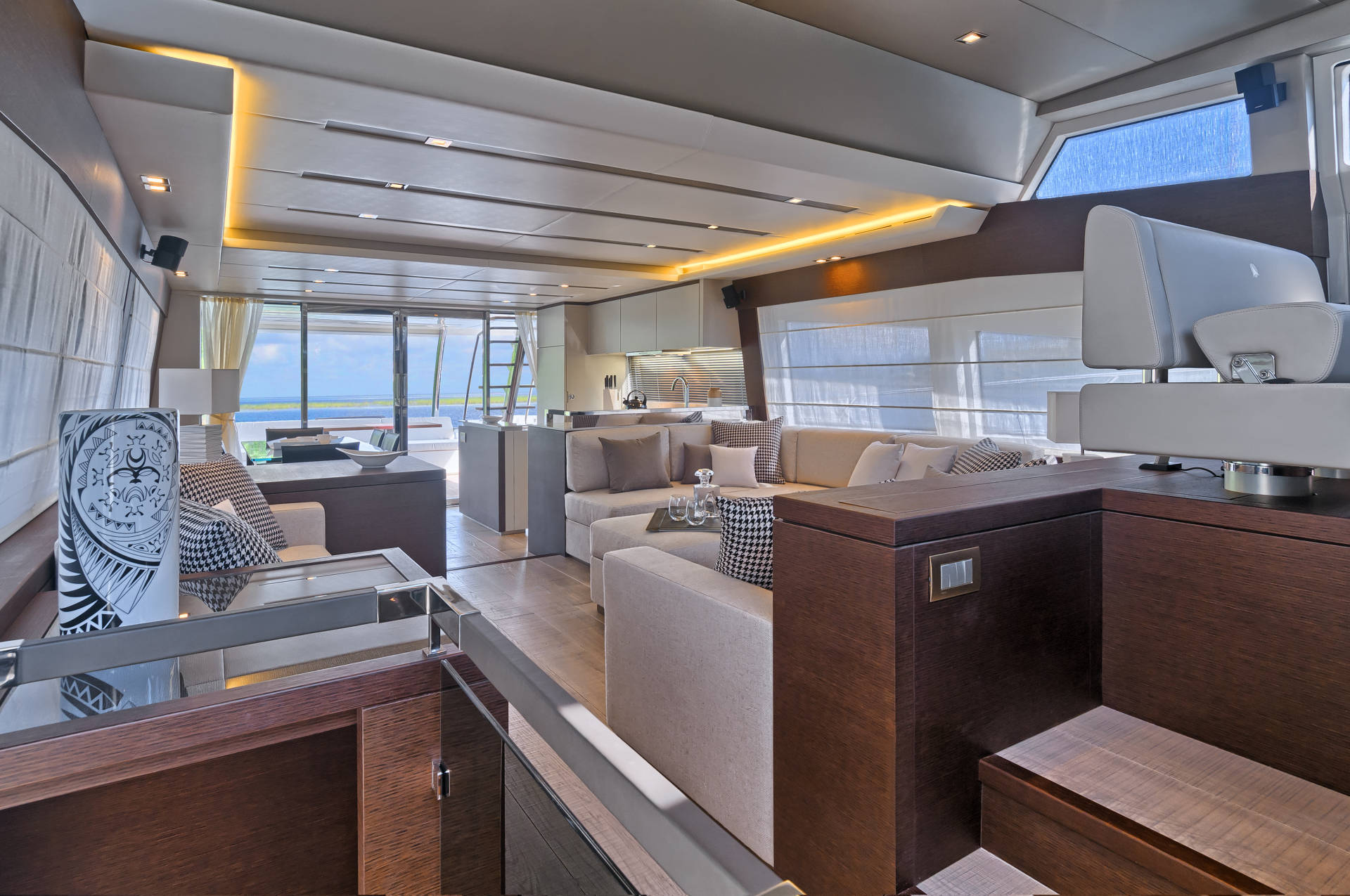 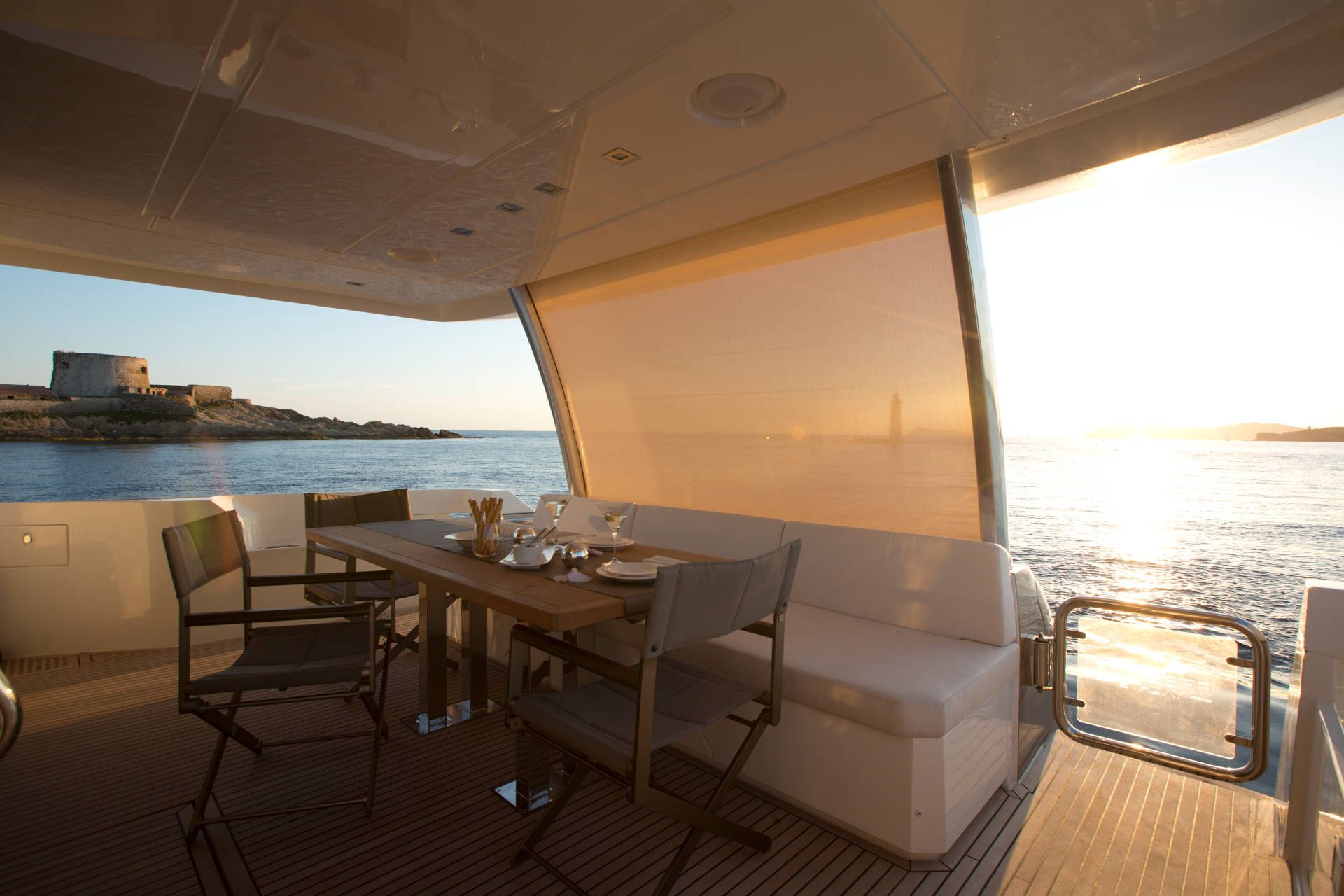 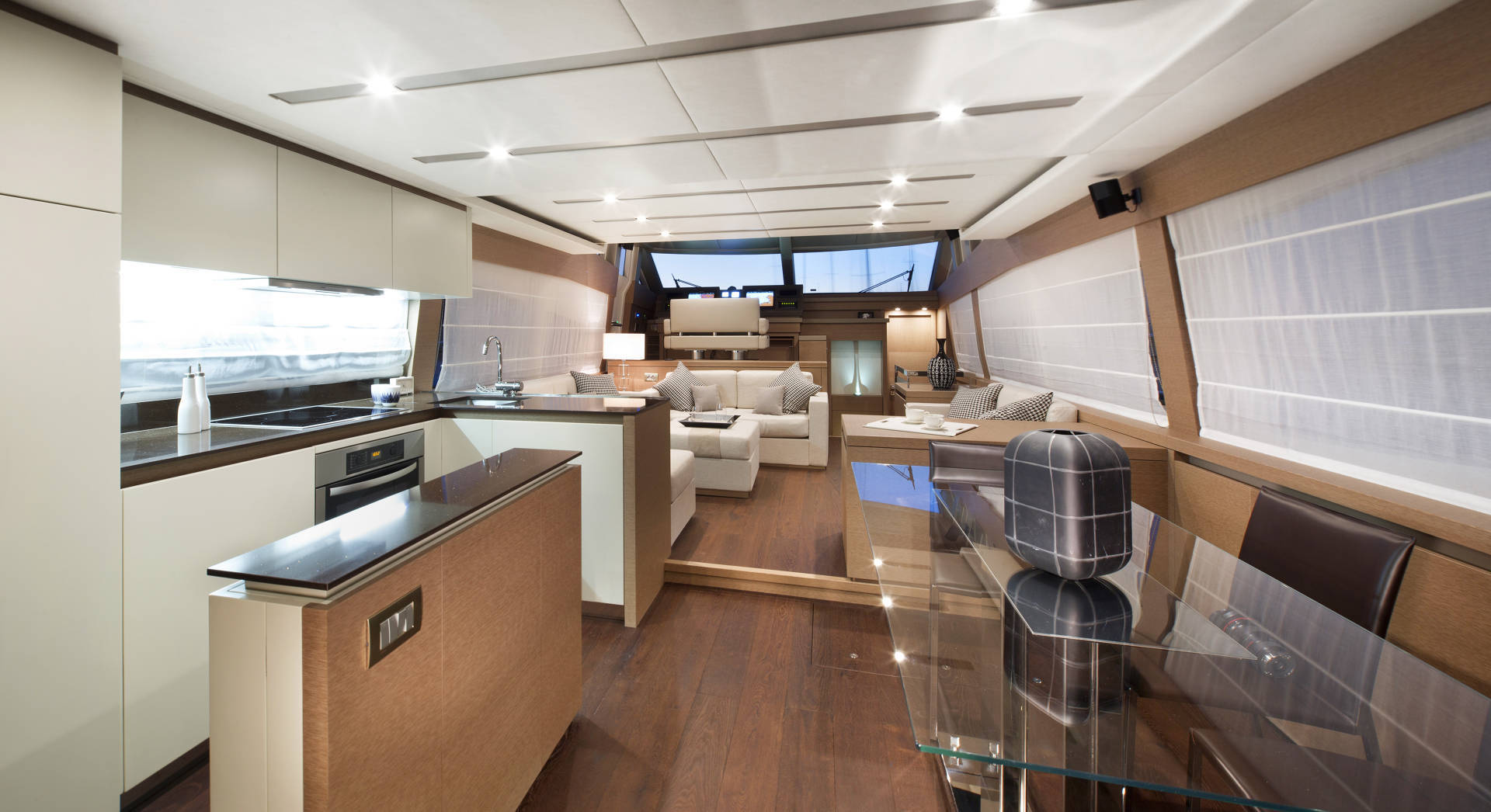 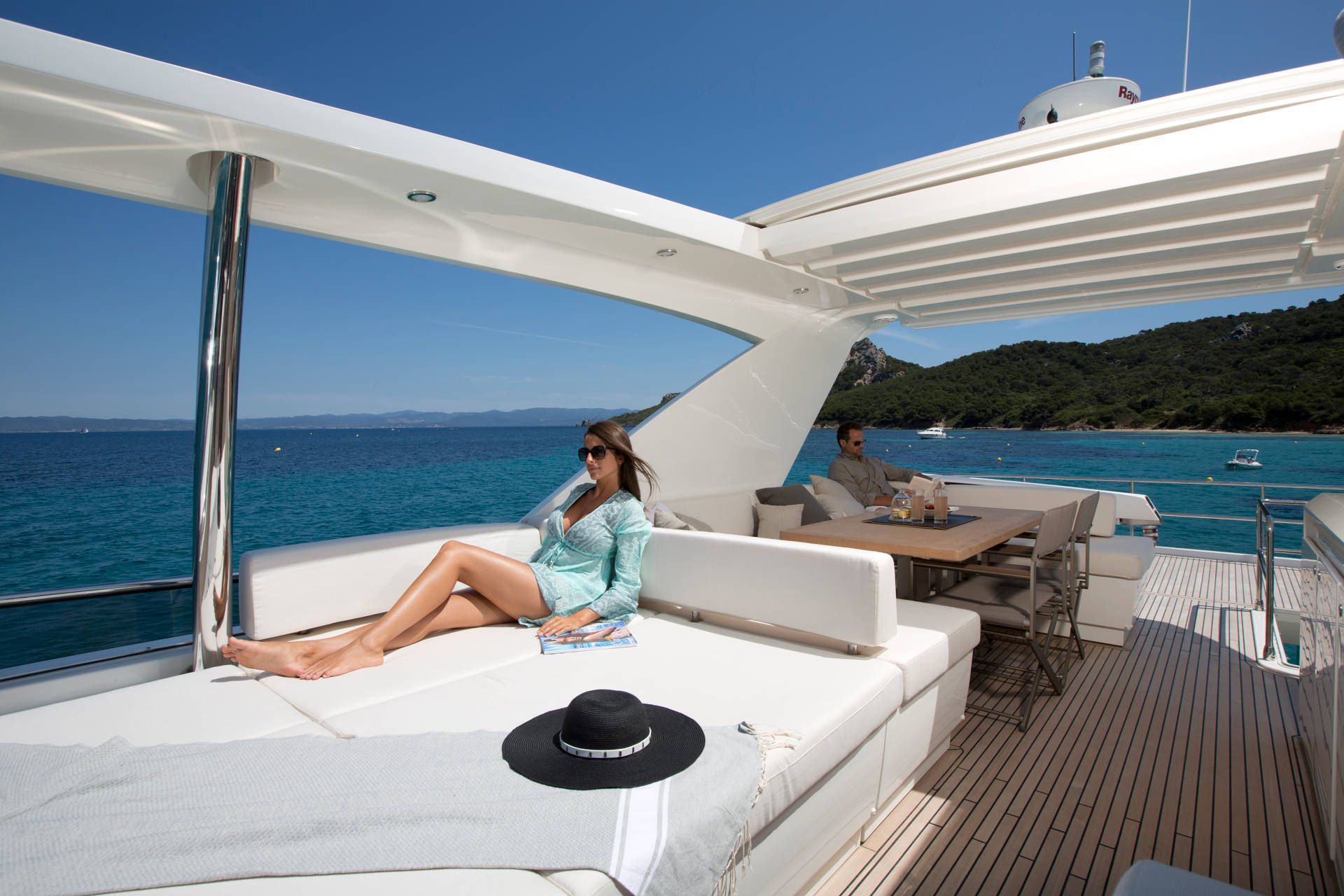 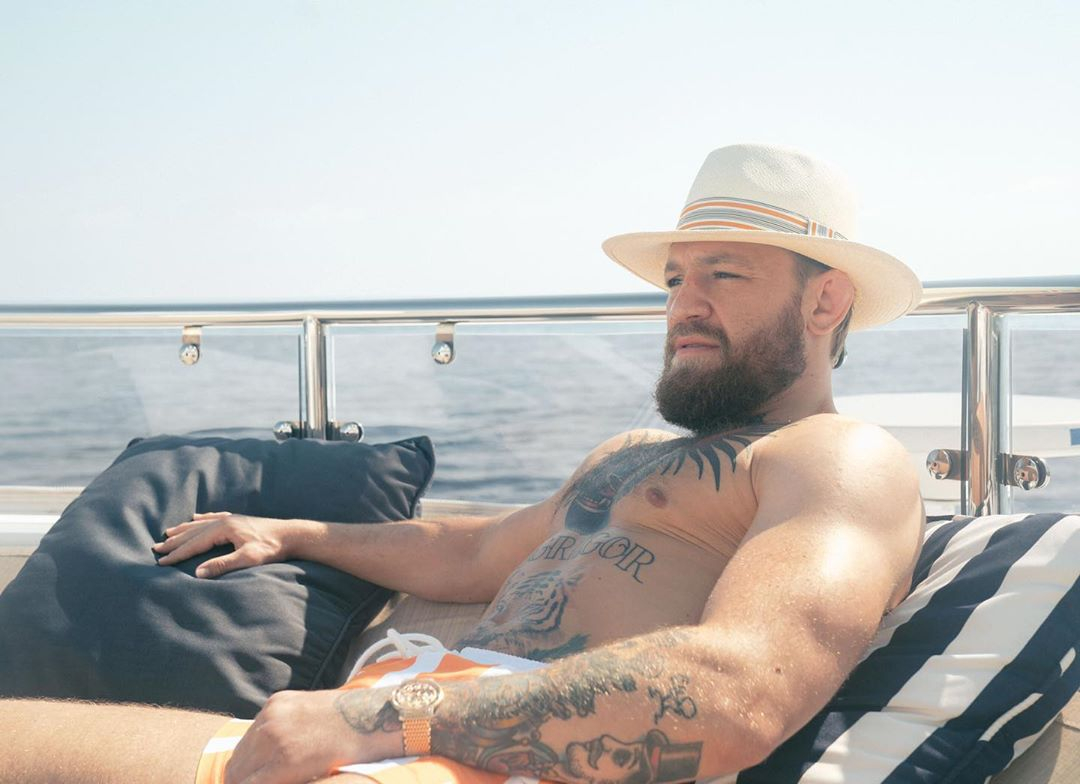 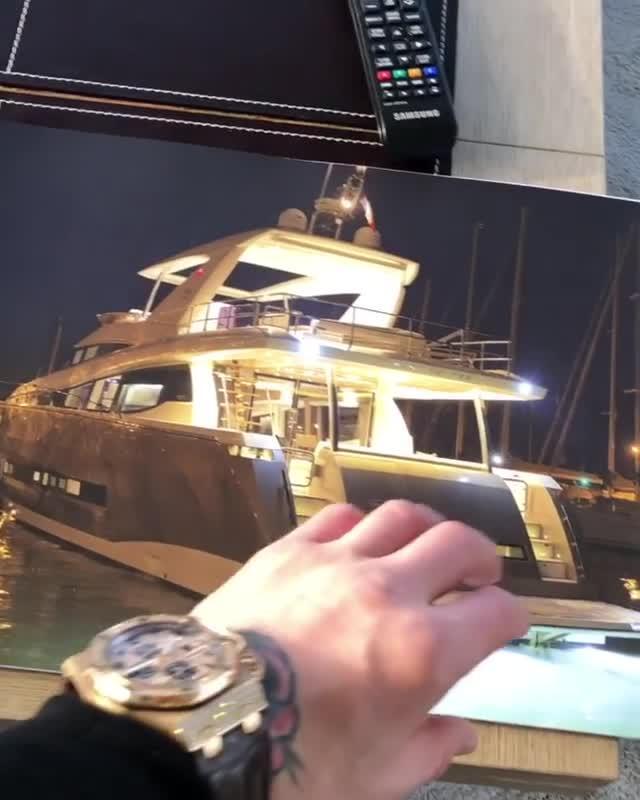 Forbes estimate former two-weight UFC world champion McGregor is worth £75m – and he makes no secret of his vast fortune.

He was quick to show off his yacht when he made the purchase alongside a Rolex watch worth around £340,000.

The decision to buy the motor was inspired by Muhammad Ali after its brochure came with a quote from the great man that read: "He who is not courageous enough to take risk will accomplish nothing in life." 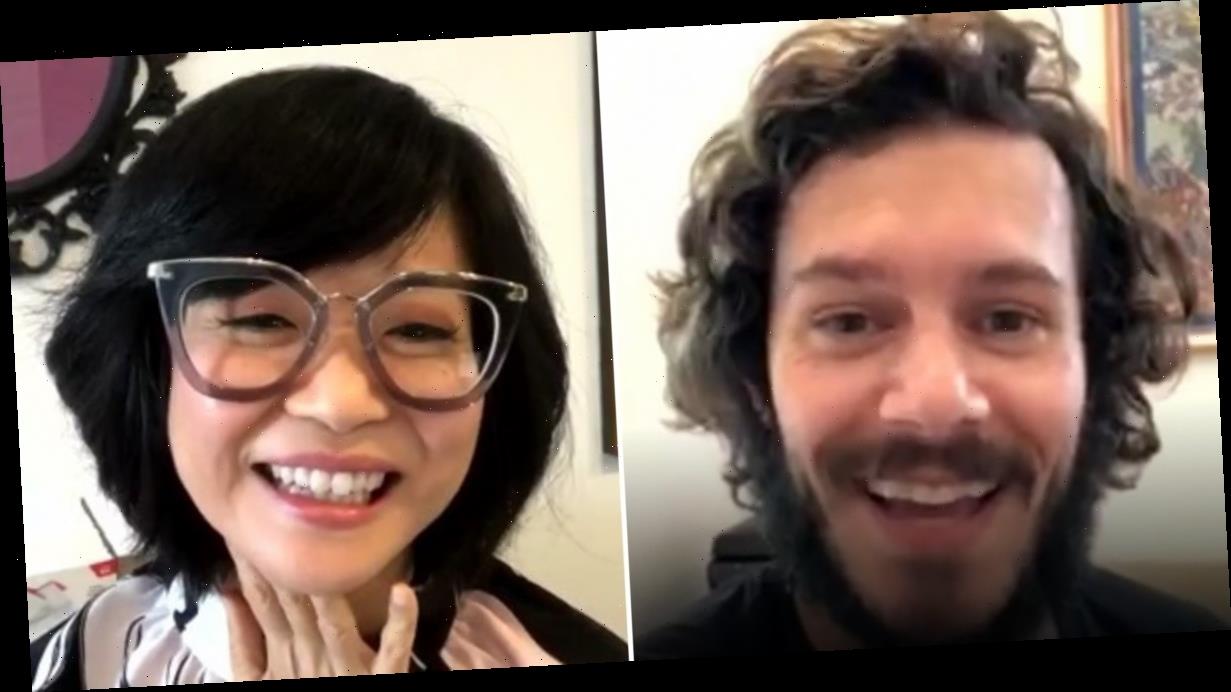