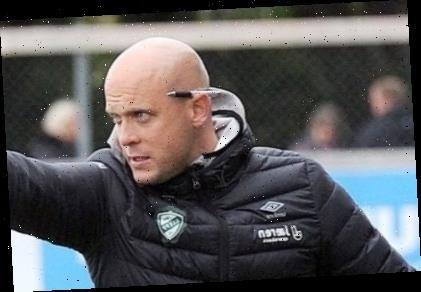 OLLI HARDER has taken up the reigns as West Ham’s new manager just over a month after the departure of former Irons boss Matt Beard.

The New Zealander’s appointment ends weeks of speculation surrounding the role with Wales manager Jayne Ludlow among those linked with the job. 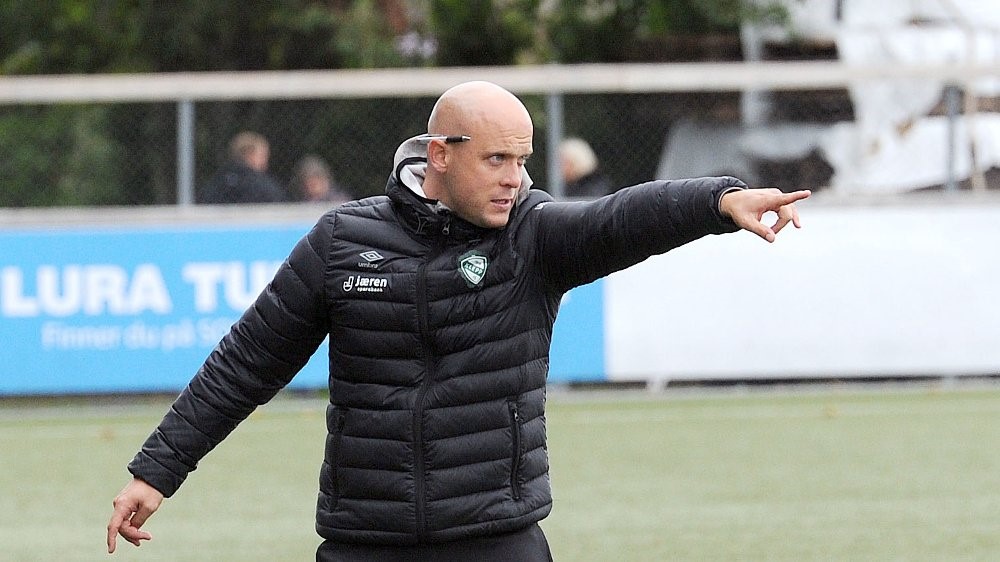 Harder has recently been plying his trade as assistant coach of Sandnes Ulf, a second division men’s side in Norway.

The 34-year-old has international experience under his belt as Norway’s Under-23 assistant manager.

And the tri-lingual coach has worked in Norway's women’s top division, leading Klepp IL to top four spots between 2017 and 2019.

The team, who picked up three points from their last WSL encounter before Christmas, have struggled at times in the league this season.

And they have won just twice so far this term leaving them third from bottom.

Sullivan said: “He has lots of new ideas that we are looking forward to implementing and I can’t wait to work with Olli, who I believe will help us to continue the positive progress we have made in the WSL so far.

“We had a huge number of incredibly strong candidates for this role, but Olli stood out predominantly due to his progressive coaching style and exceptional attention to detail, which is backed by strong experience and achievements in the women’s game.

“I’m confident Olli will ensure a work ethic and an organisation from the team to accompany his track record of giving young players a chance which aligns with the club’s values.”

Harder’s first game in charge will be a tricky encounter against title-chasers Manchester City. 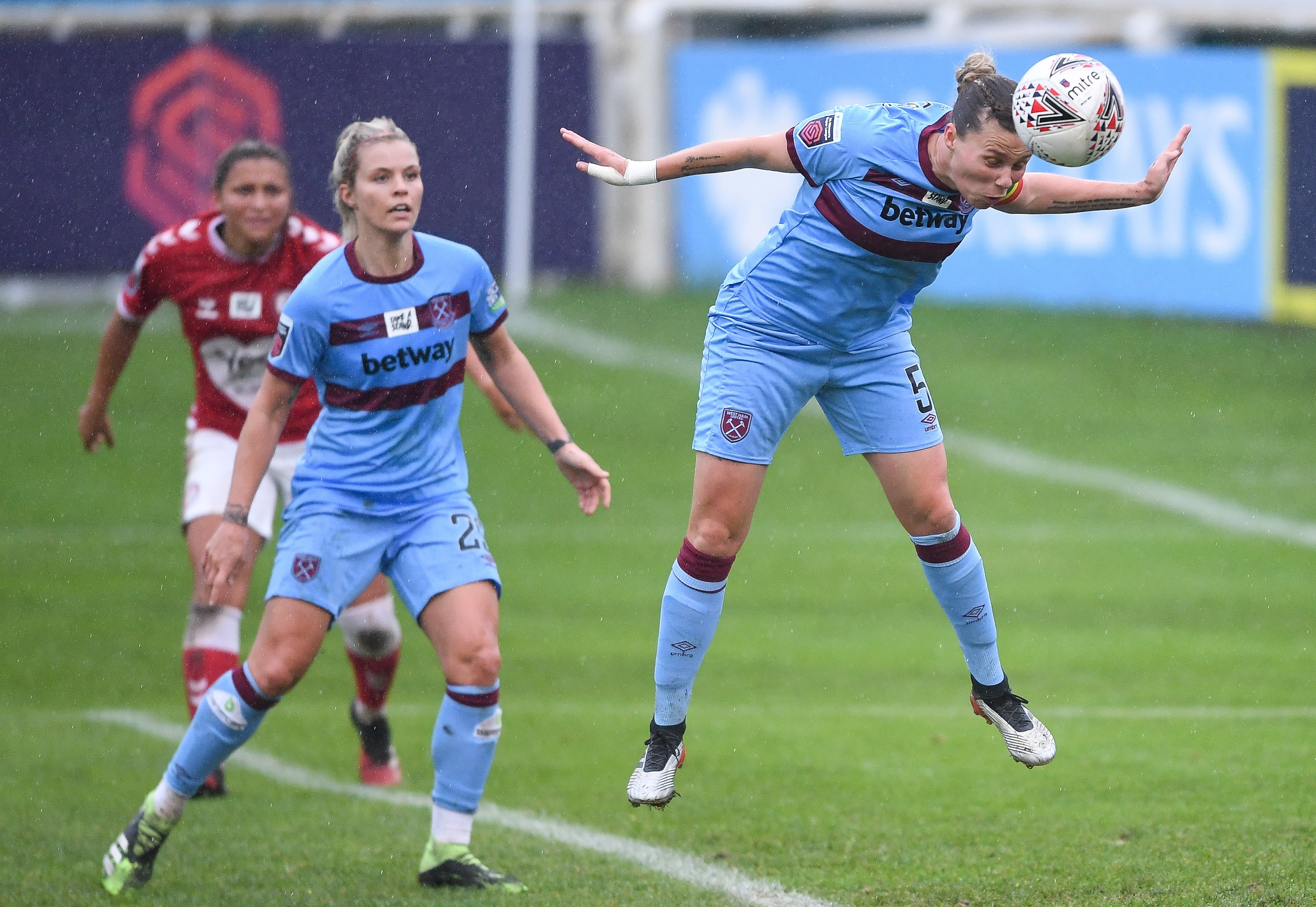 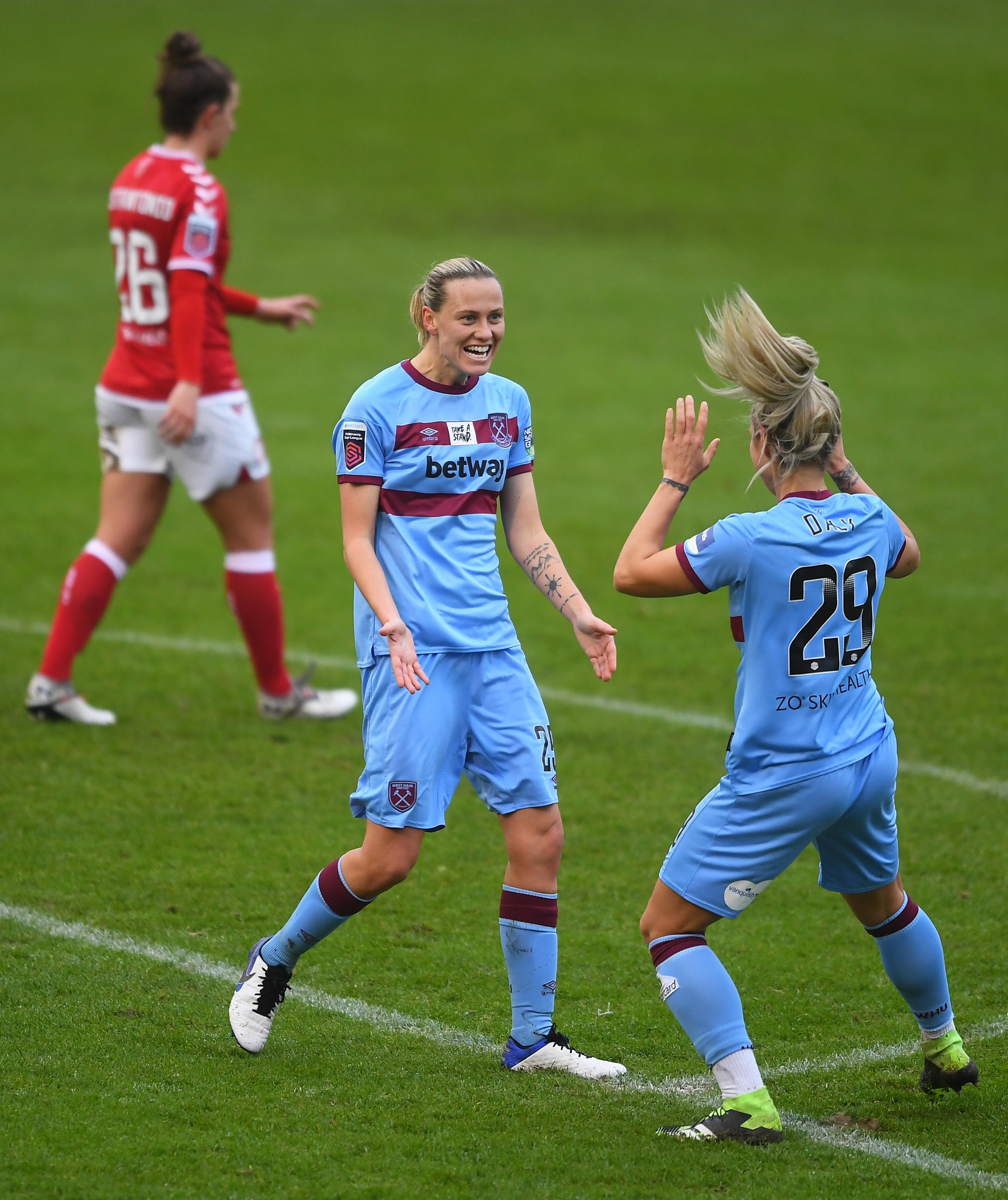 And the New Zealander, who is fluent in German and Norwegian, is ready to get stuck in.

Harder said: “I’m looking forward to the opportunity of not only working with such a historic club but, more importantly, a club that has committed itself to the development and progression of the women’s game.

"I'm relishing the challenge of moving forward the West Ham United women's team into what will no doubt be a bright future.''