The stunning Brazilian has been soaking up the sunshine and bombarding her fans with sexy snaps. 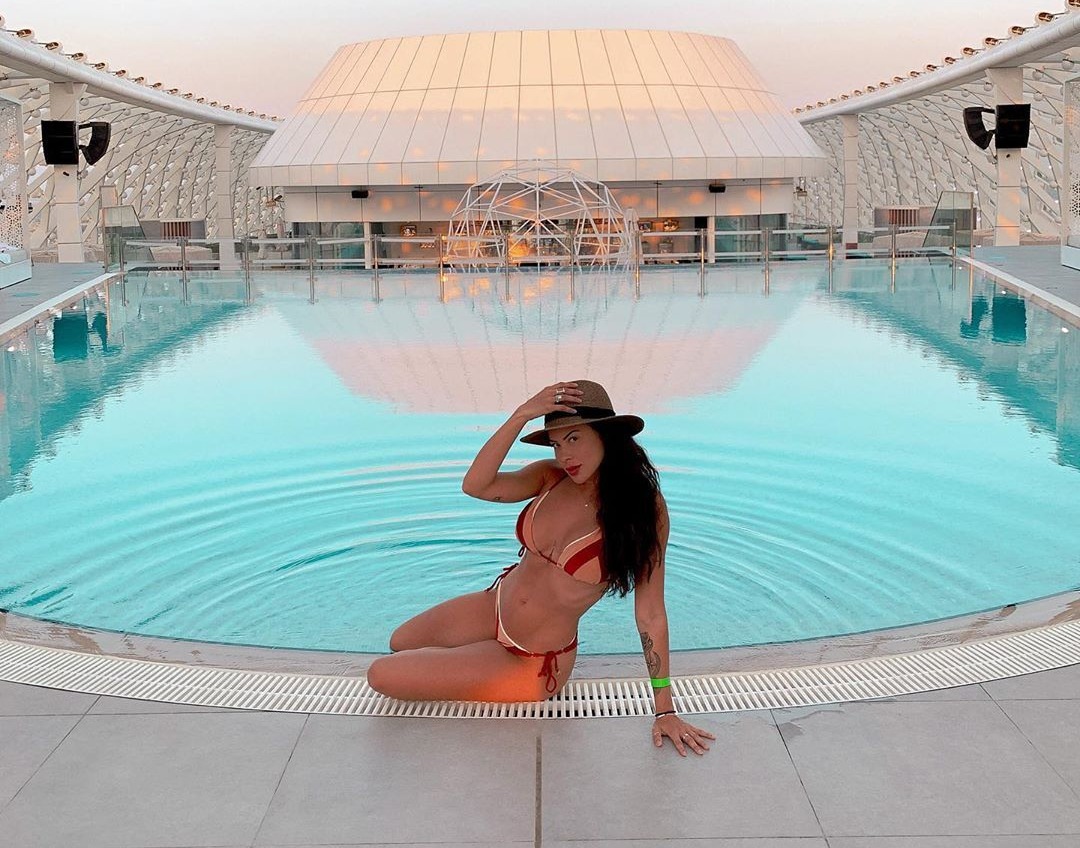 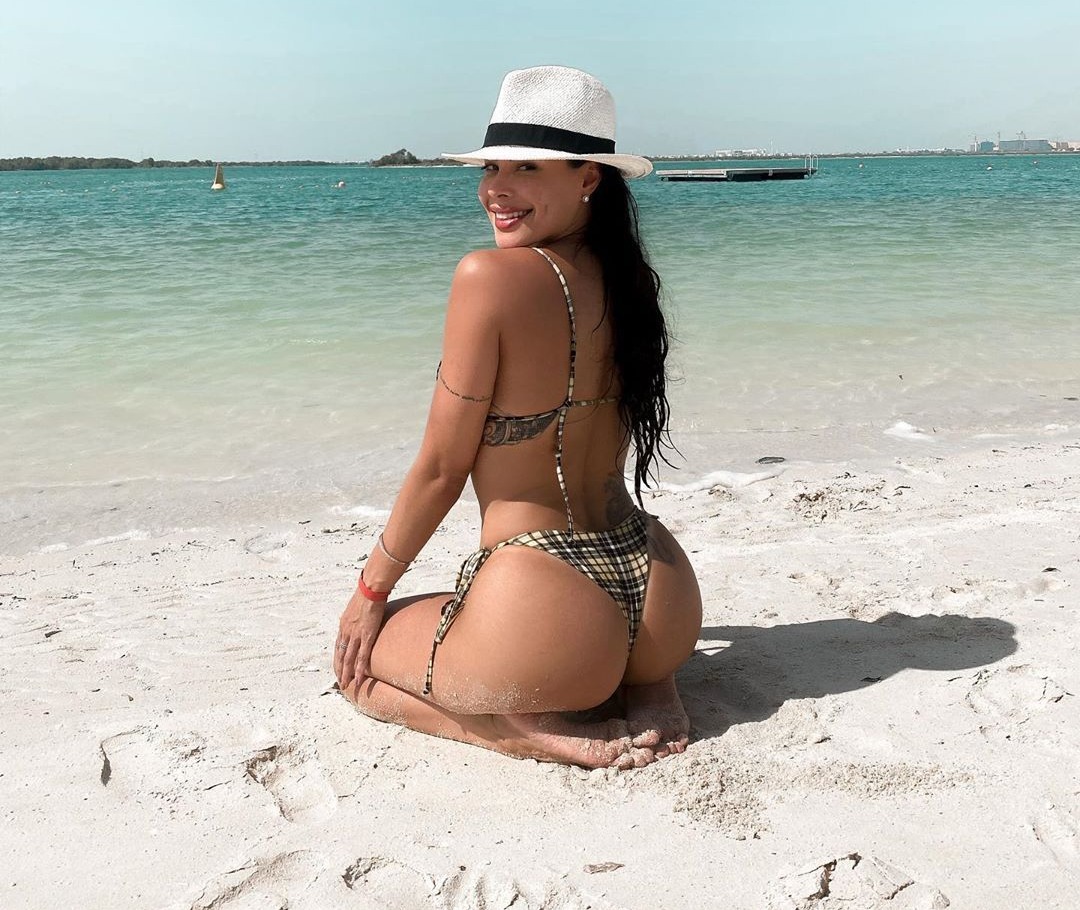 Oliveira left little to the imagination as she shared a snap of herself in a bikini.

And she stripped off completely as she posed for a cheeky picture while in the bath.

The model has also been enjoying spa days and trips to Yas Beach while out there.

Oliveira was one of the Octagon girls for the UFC 253 event on 27 September.

That event saw Israel Adesanya retain his belt with a win over Paulo Costa.

And Oliveira is expected to be on hand for the upcoming UFC 254 event on 24 October. 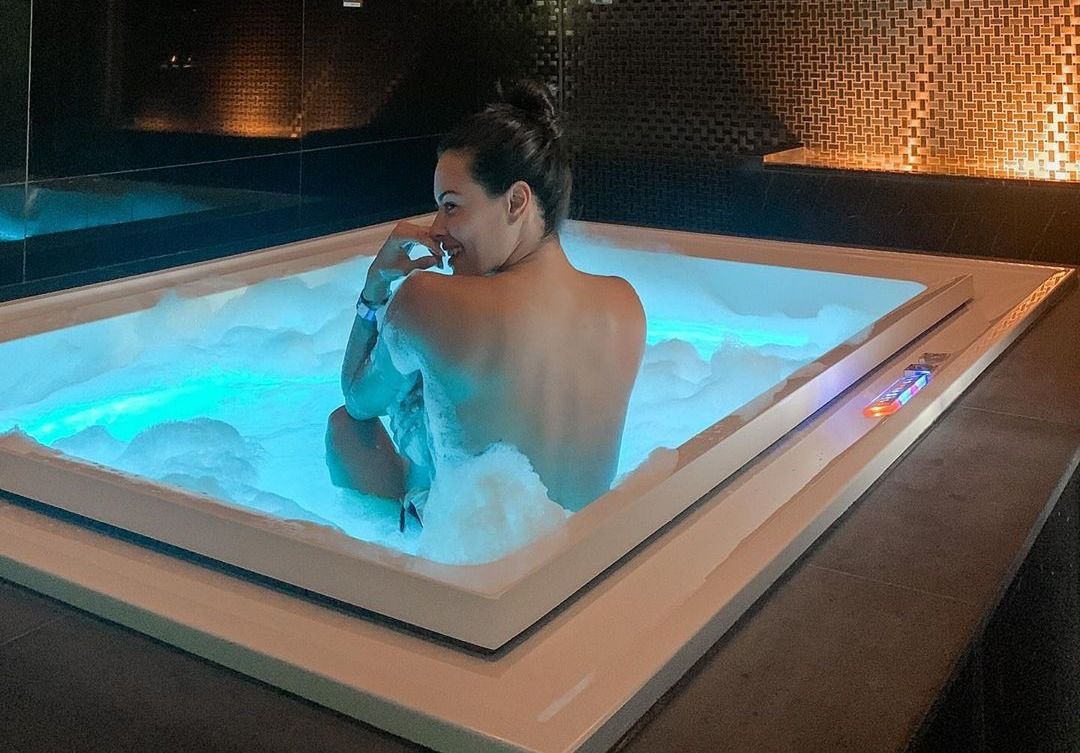 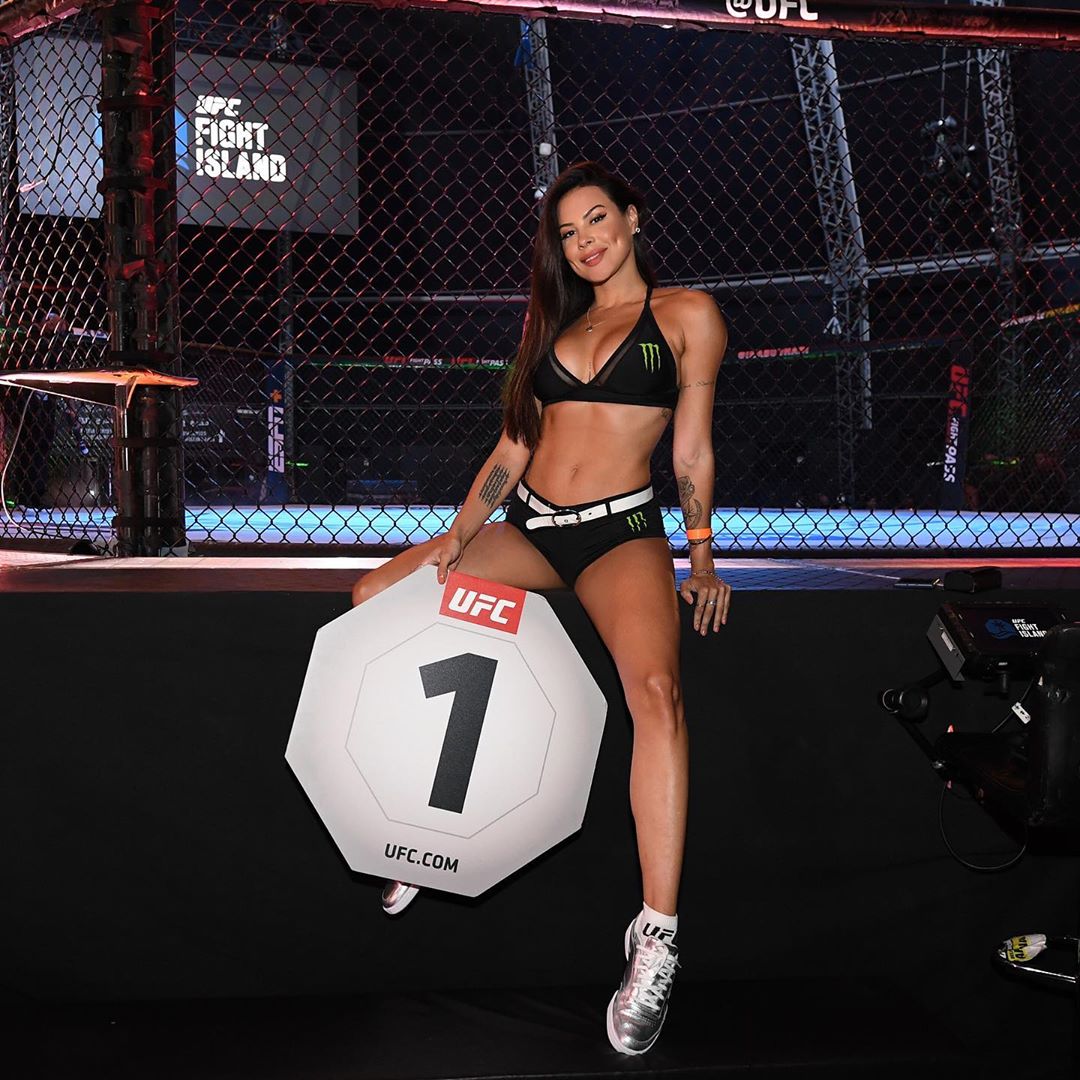 #UFCfightIsland 🔥 Are you guys ready for tonight? #UFC253

#UFCfightIsland 🔥 Are you guys ready for tonight? #UFC253

Robert Whittaker will be up against Jared Cannonier and Alexander Volkov will be put through his paces by Walt Harris.

Oliveira, who is also an actress, is believed to have arrived in Abu Dhabi 13 weeks ago.

In 2019, she was rumoured to be dating UFC fighter Claudio Gadelha. 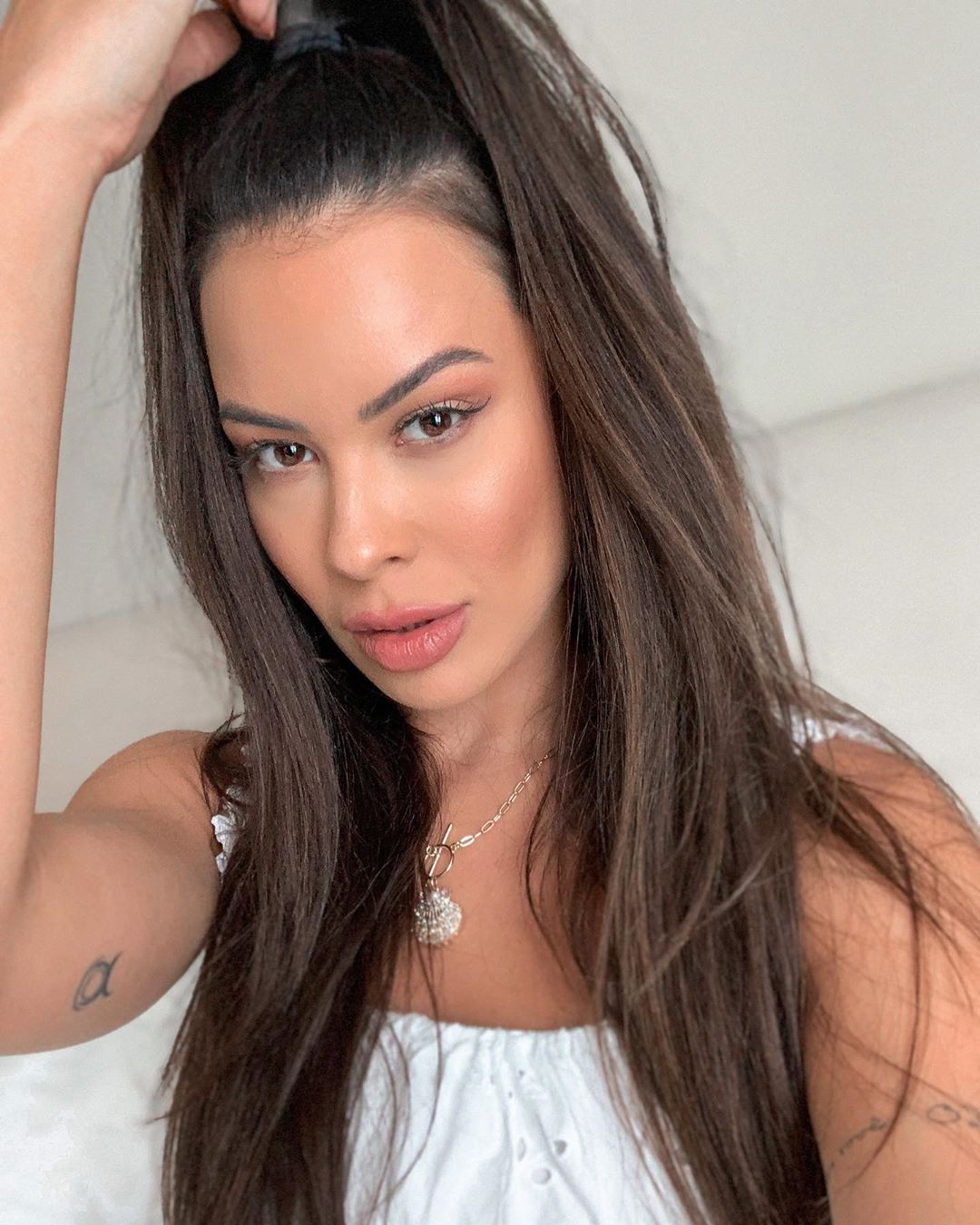