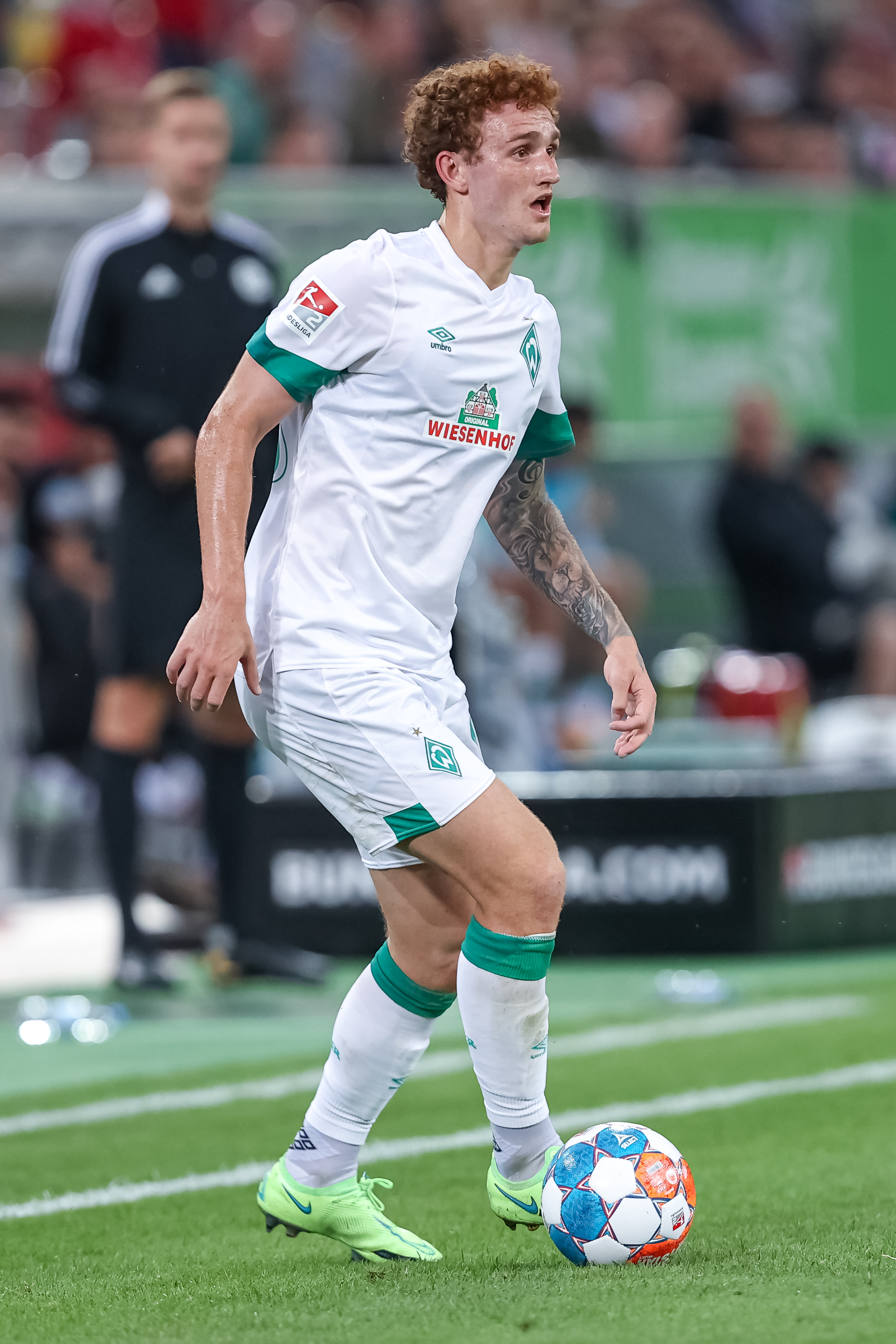 His firepower will be welcomed at the club as he scored seven goals for Bremen last season in all competitions and snagged two in their opening game of this term, last weekend.

Upon Sargent's arrival to the Carrow Road Stadium, which Norwich revealed on Twitter, he said that it's always been his dream to star in the Prem.

While speaking to Canaries.co.uk, he said: "I've always wanted to play in the Premier League, so it's a very exciting opportunity for me.

"I heard it's a good group of guys and I talked with the head coach already and I really like what they're trying to do here."

He added: "We're really happy to have Josh with us. He's at a young age with lots of potential.

"He's a very good striking option for us but is someone who can also play on the wing. He has pace and is also good with his head.

"We know he is always there with a big workload and has a fantastic character.

"We know we have to be a bit more creative in the transfer market.

"We think we have a player in Josh who can contribute and develop into a top goalscorer on Premier League level.

"We see his potential and are delighted to have him with us."

The USA international's recruitment by the Canaries makes it their EIGHTH summer signing following their promotion to the Prem.

Farke's side's summer splash has shown their intent to remain in the top-tier next season.

BETTING SPECIAL – GET ARSENAL TO BEAT BRENTFORD AT 30/1

And the Canaries aren't finished yet, the club want to bring in Blackburn Rovers forward Adam Armstong to lead their front-line with Sargent next term.

They've placed a £15m bid which includes Republic of Ireland prospect Adam Idah, who they rate at £5 million as part of their offer.