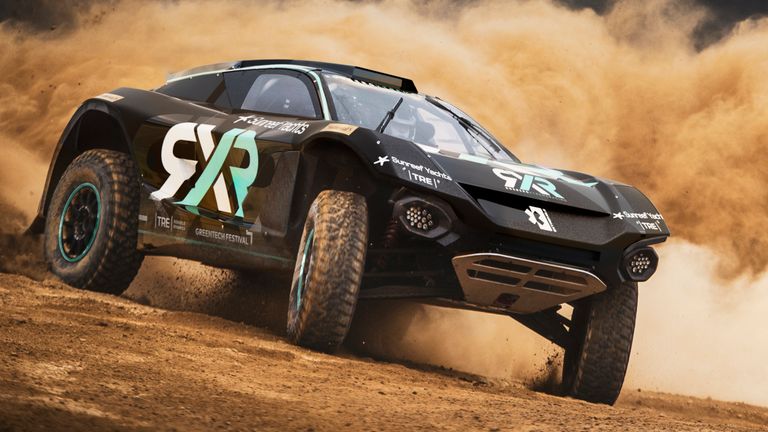 Nico Rosberg has joined former F1 rival Lewis Hamilton in launching his own team for the new electric Extreme E racing series, which starts next year.

Sky F1 pundit Rosberg, who has turned to sustainable business and TV work since retiring from F1 aged 31 immediately after winning the 2016 world title, announced the creation of Rosberg Xtreme Racing.

The new electric off-road racing series aims to shed light on environmental issues and in 2021 will race in five remote locations that are already damaged or under threat from climate issues.

“We are thrilled to unveil Rosberg Xtreme Racing as the latest addition to Extreme E,” said Rosberg, who is the team’s founder and CEO.

“The series represents an amazing opportunity to not only drive awareness but also inspire action in the fight against climate change – the single biggest threat to our planet today. “Since retiring from F1 I have dedicated my career to sustainable technologies so to be able to combine these endeavours with my passion for racing is incredibly fulfilling.”

Rosberg, who is a shareholder in Formula E, joins a list of team owners which includes Hamilton – whose entry is called X44 – and IndyCar’s Chip Ganassi and Andretti Autosport.

Teams will run identical SUVs and must run male and female drivers. The five-race season starts in Senegal in January.