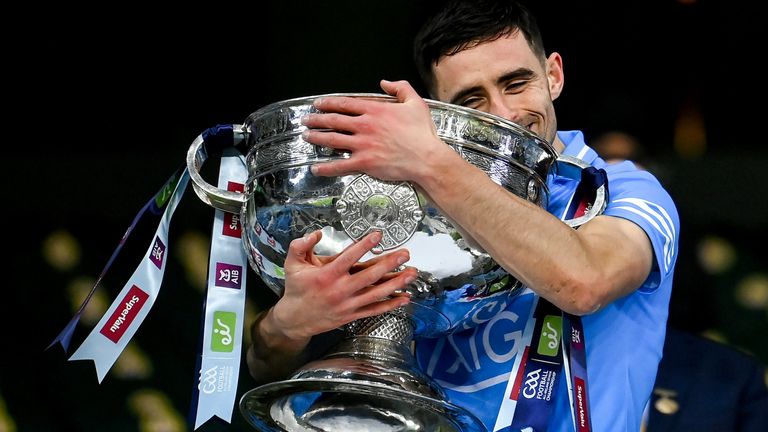 The 2012 Dublin minor team that won the All-Ireland title featured several players who would go on to enjoy breakthroughs at senior level over the ensuing years.

David Byrne, Eric Lowndes and Cormac Costello were among those to become incorporated into Jim Gavin’s plans in the following seasons, as they made names for themselves. Indeed, all three played key roles in the 2016 All-Ireland final.

It was all quite different for Niall Scully, however, who failed to impress the senior management up to that point. Indeed, he spent a second summer in Chicago in 2016, and by that stage was left wondering if his chance to line out for the Dublin senior team would ever come.

“Plenty of times that would have crossed my mind and I suppose would have been mostly in 2016,” explains Scully, who turns 27 next month. 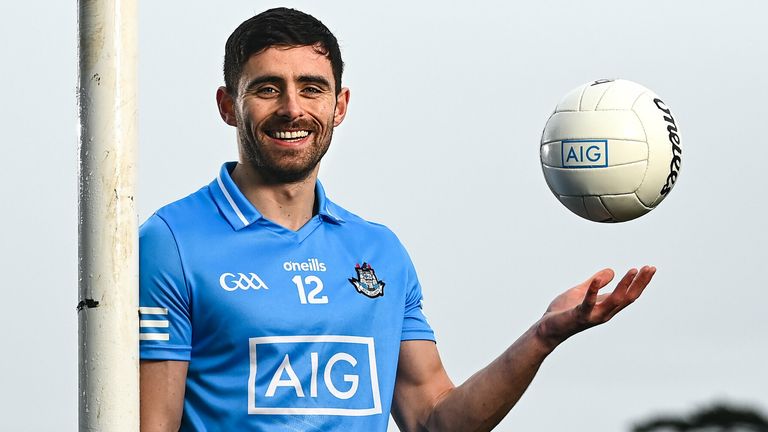 “[The decision to go travelling] was just down to not being on the squad more so than anything. My first intention would have been to hopefully be on the county team but for particular reasons it didn’t work out. So I just travelled abroad instead for the summer. No regrets, great summers that I had as well.”

Ultimately, the chance did arrive in early 2017, when he was selected on the panel for the O’Byrne Cup. He seized the opportunity with both hands.

“Coming into the 2017 season and playing in that O’Byrne Cup, probably mentally I knew, not knew it was my last opportunity, but knew it was time to give it a good crack and do my best to get on the panel,” he outlined.

“That was the main focus, just get on the panel, don’t mind getting on starting teams or playing in All-Ireland finals.

“We would have been training for a couple of weeks beforehand and fully focused on the O’Byrne Cup campaign and trying to impress individually, but the best way to impress is to make sure the team are doing well. Luckily enough I played three or four good games in that campaign and we obviously went on to win it as well, which was probably the bonus for it all.” 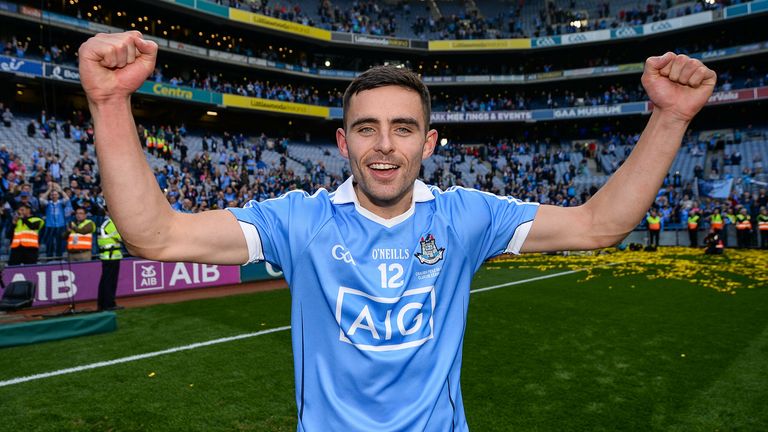 That was the main focus, just get on the panel.

Scully went onto greater heights than just making the panel

He couldn’t have envisaged his rapid progress in 2017. That September, he came off the bench to help the Dubs over the line in the All-Ireland final.

“It was absolutely brilliant and perfect and to be honest, look, again, the goal was to get into the squad,” he recounted.

“I ended up being in the starting team and again it’s something that you don’t really dwell on or think about too much. It’s really a case of getting out onto the pitch and everything looking after itself. I definitely don’t think I was in over my weight or thrown into the deep end.”

Appetite stronger than ever

Over the last 12 months, Jack McCaffrey and Paul Mannion have elected to step away from the Dublin power, despite being at the peak of their careers.

Given how long Scully had to wait for such a breakthrough, he has no intention of walking away.

“After finishing minor and finishing under-21, it probably took me three or four years to get on the panel,” he said.

“Along with getting dropped two or three times with that, so it probably helps to where I am mentally in the game now and where I will be over the next two or three years. I have no intentions of walking away anytime soon.

“It’s probably why I’m in a healthy mental mindset in terms of my career so far.

“We’re here to win All-Irelands and we’re here to enjoy the company of the Dublin players and that’s the main thing. I suppose it’s a big part of my life now and hopefully it will remain to be over the next three, four years with a bit of luck.” 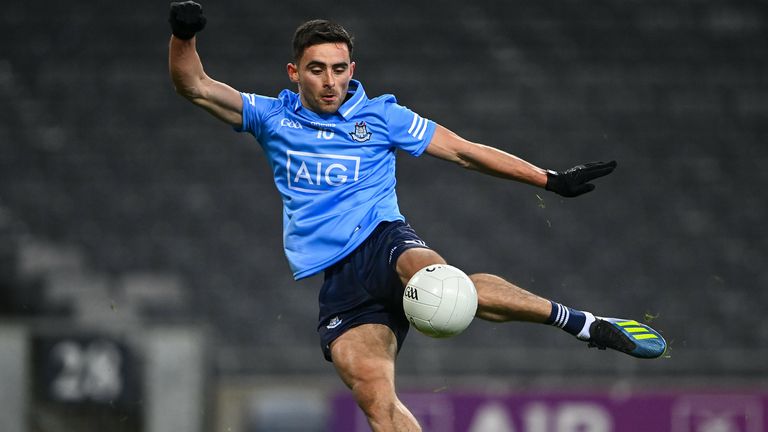 It culminated in his first All-Star award last month, as he was recognised for his individual role in driving Dublin to a sixth consecutive All-Ireland title.

And facing into his fifth season with the county squad, he is growing into a greater leadership role.

“That’s something that just comes naturally,” he explained.

“It’s not something you ever see happening, it’s a progression on in terms of age and your role in the squad.

“Definitely I’d like to think that newer lads coming into the panel or younger lads, that I’d be able to be an ear for them and give them guidance throughout the year and get them to put their best foot forward.”