The Magpies' new Saudi owners are already plotting who to sign in January after completing their controversial takeover on Thursday. 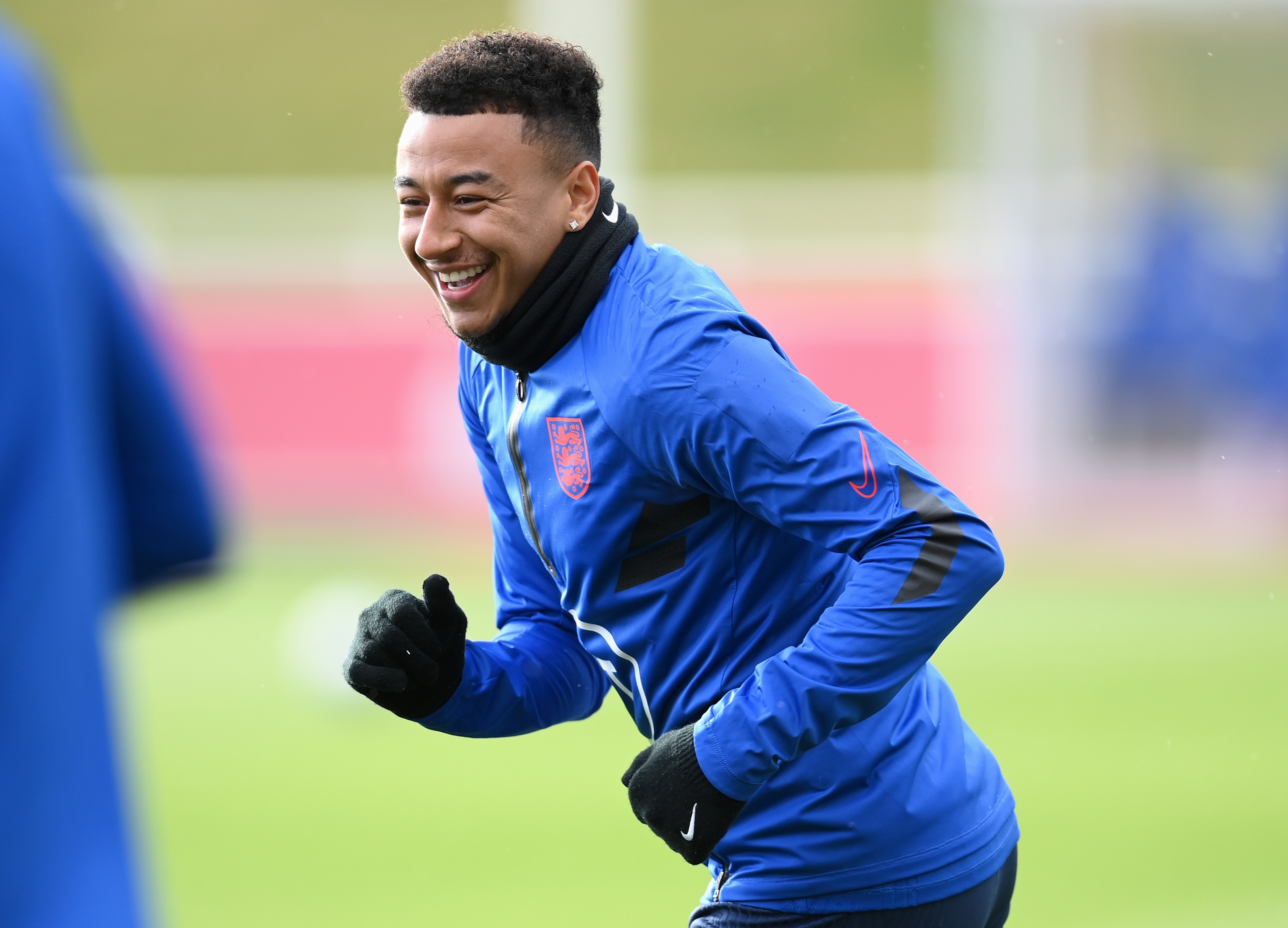 An early assessment of the squad undertaken by advisors has deemed it to be 'under-resourced in every area'.

There will be plenty of money to spend to rectify that.

According to the Telegraph, Lingard is 'being discussed' by Toon chiefs ahead of the January window.

The 28-year-old rejected Newcastle in favour of a loan move to West Ham back in January.

But a switch to St James' Park is understood to be a far more attractive proposition now that their takeover has gone through.

Lingard is also keen to impress England manager Gareth Southgate, ahead of next year's World Cup in Qatar.

He has struggled for game time at Manchester United so far this term, playing only 45 minutes across his side's first seven Premier League matches.

The attacker has managed an impressive two goals in that limited time.

Newcastle are believed to be targeting a full-back, centre-half, midfielder, winger and striker in what is set to be a busy January transfer window.

And also high on their list is Burnley's England international James Tarkowski.

The 28-year-old's Turf Moor contract expires at the end of this season, and he is believed to have a 'gentlemen's agreement' with the Clarets that he can leave in January. 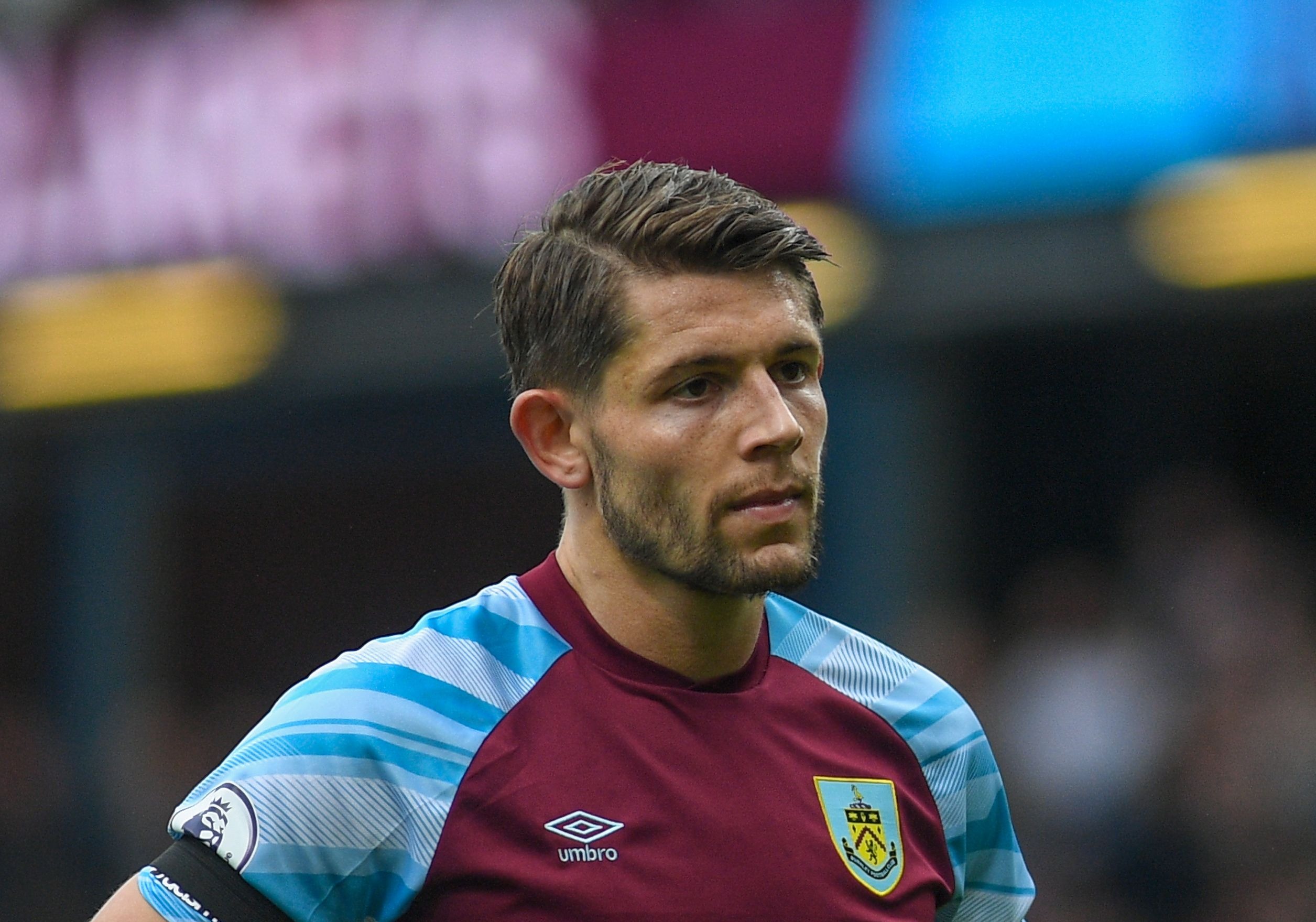