NEWCASTLE would have to drain the rest of their transfer budget and shatter their club record fee to sign target Alexander Isak, according to reports.

The Magpies are keen on the Real Sociedad attacker, who has also been heavily linked with Arsenal. 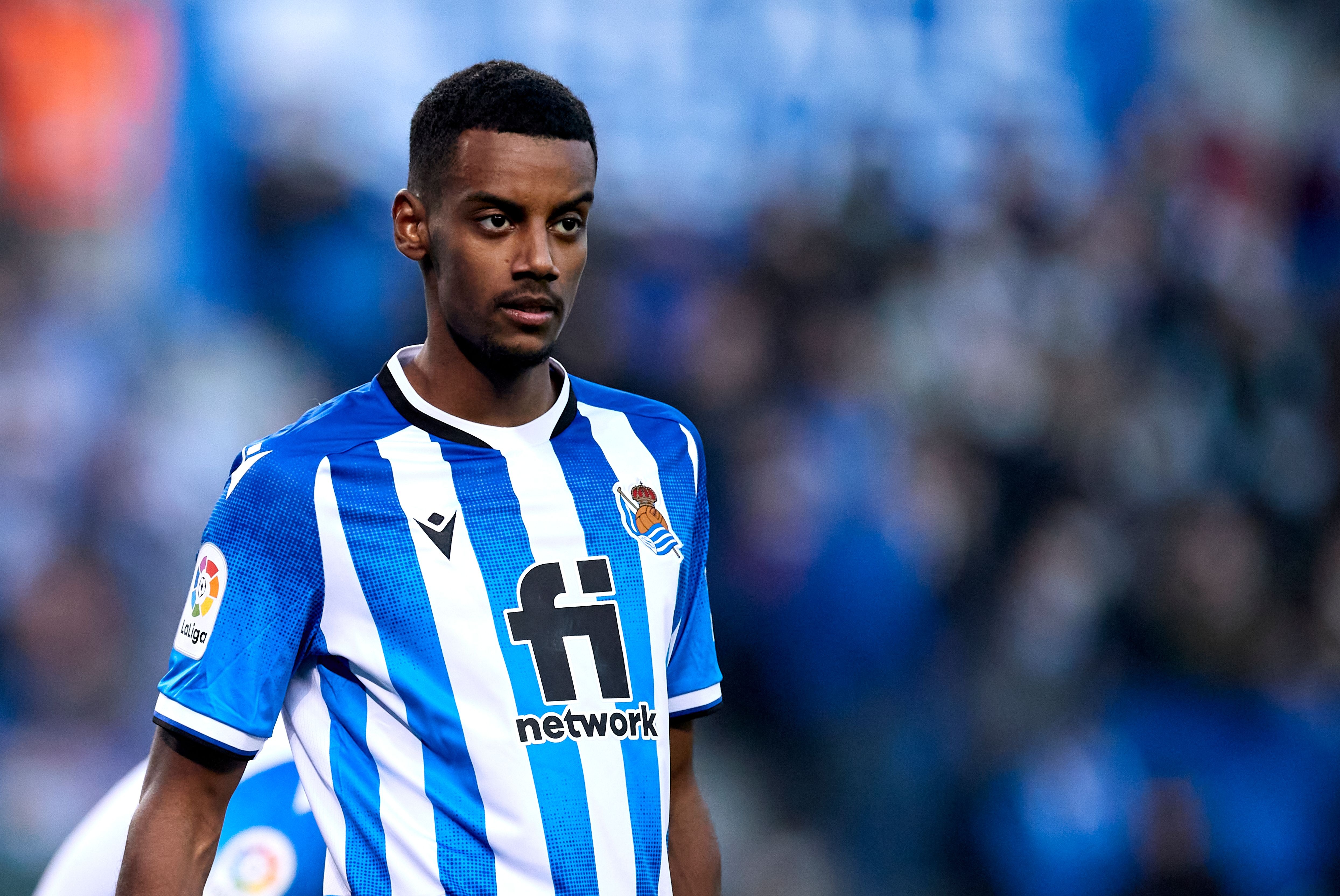 The 22-year-old was one of the stars at last year's Euros and is tipped to have a stellar future.

But in order for Newcastle to sign him, they would have to push the boat out and the remaining cash in their transfer window budget.

That is according to the Telegraph, who report that a deal for the star would likely 'signal the end of Newcastle's transfer business this summer.'

That is due the £50million – at least – that the Toon would have to splash out to land him.

Any deal would almost certainly take them beyond their current club record signing of £42m for Bruno Guimaraes in January.

The report adds that Eddie Howe's side are exploring a 'buy now, pay later' deal in the hopes of having money left in the budget.

Howe has previously mentioned the need for attacking reinforcements this summer.

But so far in the window Newcastle have prioritised defensive reinforcements.

PLAY AS YOU TRAIN

Lille defender Sven Botman moved to St James' Park last month in a £39m deal as the club beefed up their defensive line.

He followed Matt Targett who converted his loan move from Aston Villa into a permanent one for £15m.

And England keeper Nick Pope has also arrived at the club after leaving Championship Burnley in a £10m switch.

The pricey signings has left Newcastle's coffers drained, leading to 'difficult conversations' among the club's hierarchy on whether to blow the remaining cash on Isak.

The Swedish international has been at Real Sociedad since 2019 and has left observers impressed with his goal-scoring talents.

While he only netted six La Liga goals last season, the season before saw him score 17 times.

He can play in any position across the frontline and could add another layer of danger to Newcastle's attack as they look to push on under their new rich owners.