Eddie Howe is desperate to sign a striker this month having lost Callum Wilson for weeks – and possibly a couple of months – through injury. 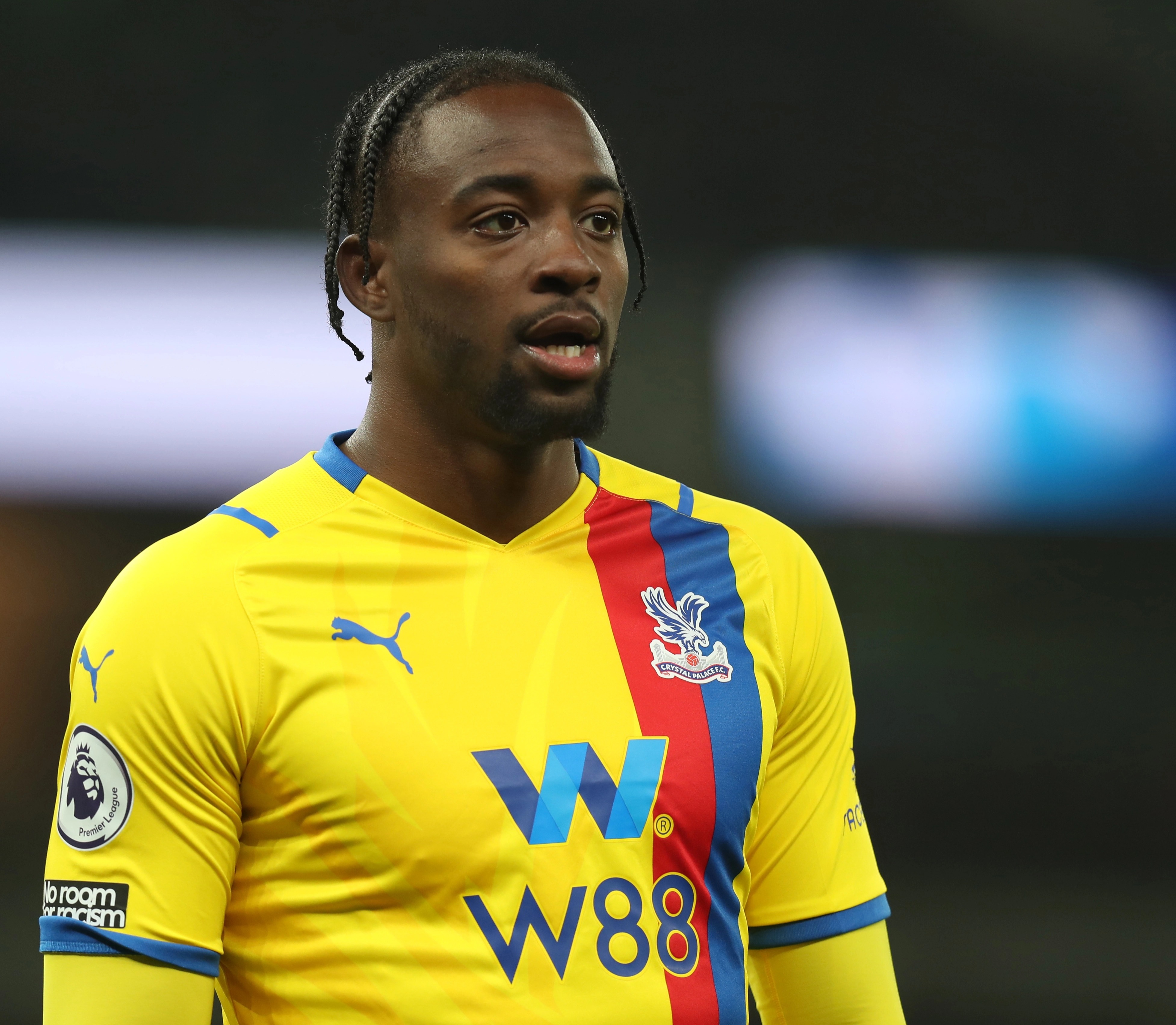 A number of players have been linked to Toon and now Palace loan star Mateta is on the club's radar, report RMC Sport.

But striking a deal could be complicated for Newcastle.

Mateta has spent a year on loan with the Eagles from Mainz and Patrick Vieira's side can make the Frenchman a permanent Palace player for £12.5million.

And while it is not clear whether Newcastle are interested in a loan or permanent move, other clubs are keen to sign Mateta on a temporary basis.

Saint-Etienne and Basel are both believed to want the 24-year-old on loan.

But Palace will reportedly block any approach for Mateta until they sign a new striker.

Mateta has recently made himself a key part of Vieria's plans, playing in the last four games and scoring twice.

That could mean Palace do make his move permanent after all – though it is not clear whether that would deter Newcastle's interest.

After all, the Magpies were recently dealt a blow with the news that another striker target – Chris Wood – would not be allowed to leave Burnley this month.

That followed another setback with wantaway Manchester United star Anthony Martial rejecting the chance to move to St. James' Park.

But Newcastle could turn their attention to 19-year-old Stade Reims striker Hugo Ekitike who has scored eight goals in 17 Ligue Un games this season.