NEWCASTLE were tonight investigating if Allan Saint-Maximin broke quarantine rules as Prem clubs were told to enforce a Covid clampdown.

League bosses have written to all 20 clubs with the new rules, making clear sanctions. 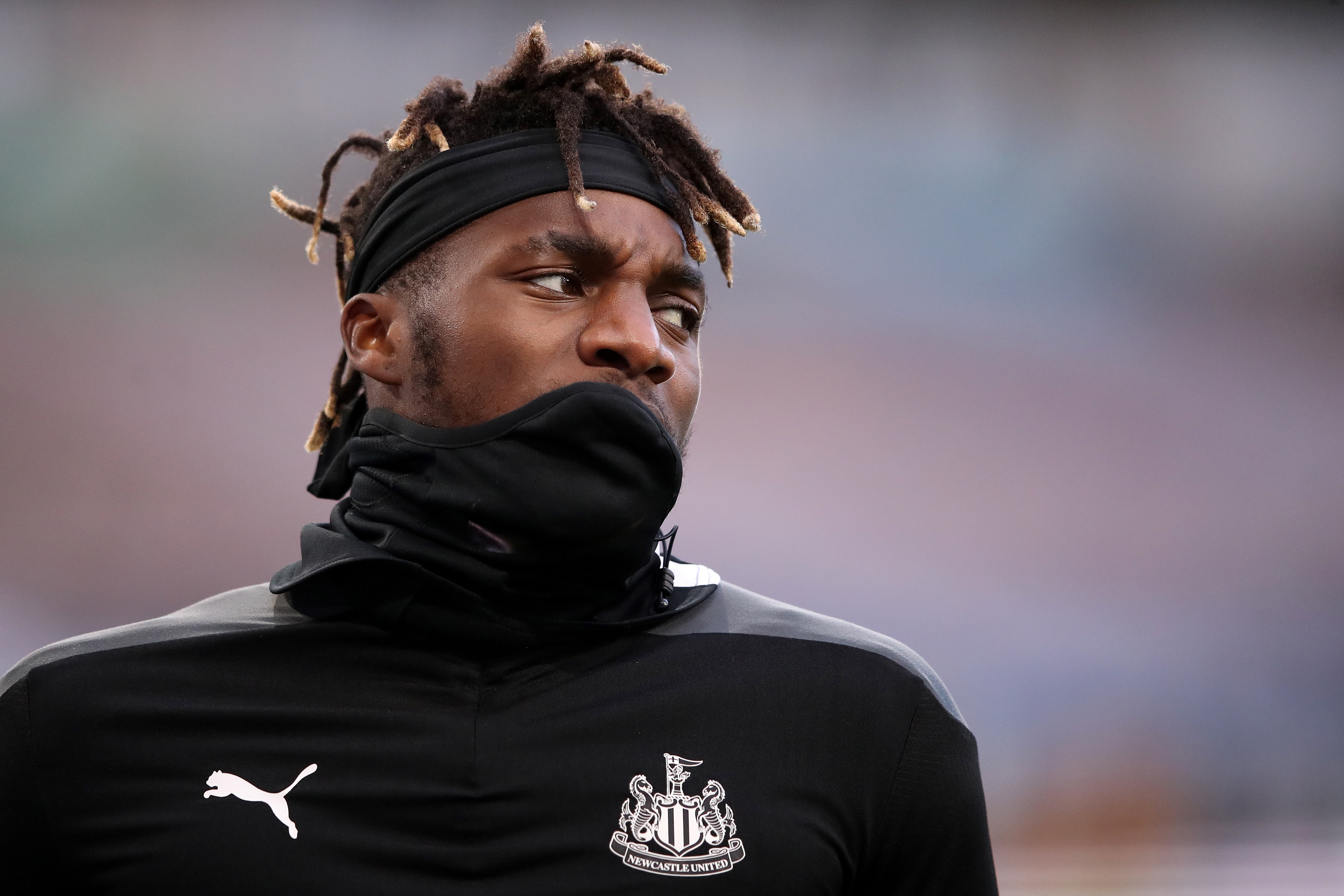 And Saint-Maximin, who is still recovering from Covid, could be in trouble after being pictured with a fan in Sainsbury’s.

The winger was allowed to spend Christmas in France to rest.

But the club were unsure if he broke quarantine rules on his return after being snapped at the shop on Thursday.

Toon boss Steve Bruce said Saint-Maximin, 23, has been back in Newcastle “a while” but was unsure if he breached protocols.

Newcastle failed to provide further clarification when asked by SunSport.

Under the revised instructions, clubs were warned they will face action for Covidiocy by their players — such as the breaches by players at Spurs, West Ham, Fulham, Crystal Palace and Manchester City recently.

And players were also informed they must not shake hands, hug each other in celebrations or swap shirts after games.

And in the email to clubs, League bosses laid down the law for the first time since the summer when the protocols were agreed with the Government. 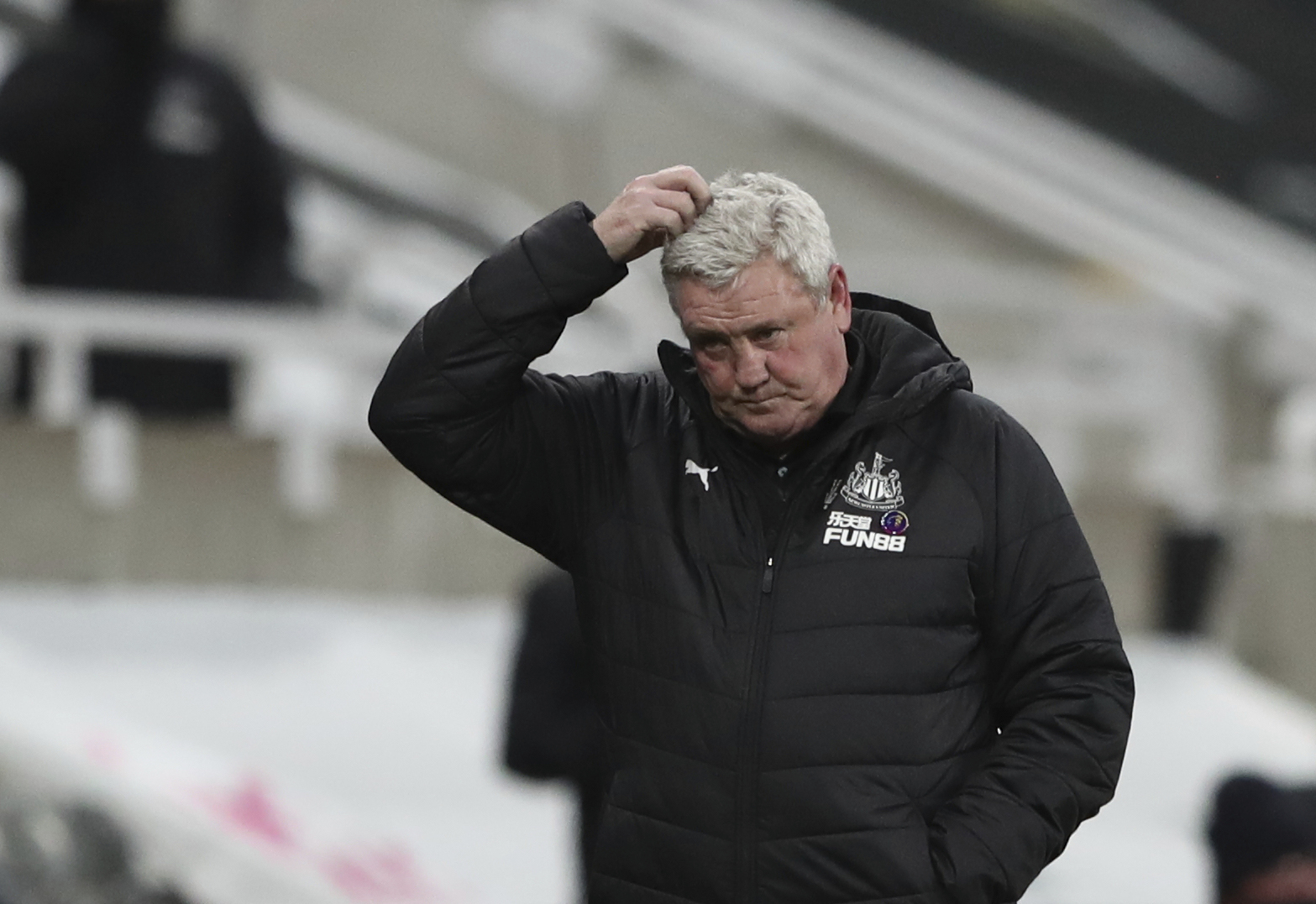 Those regulations demand players wear masks at ALL times on match-day other than when they are playing, engaged in warm-up sessions and giving socially-distanced post-match interviews.

Clubs must now ensure they follow instructions to transport first-team players and staff to matches in three separate coaches.

In addition, all external staff working for travel services or in hotels used for stays must have returned negative Covid tests, while each club must submit a risk-assessed travel plan to the League for every game.

Amid suggestions that too many hangers-on have been accessing grounds on match days, clubs have again been ordered to ensure they each have a maximum of ten representatives in directors’ boxes.

At training grounds, indoor meetings will be banned unless they are fully socially-distanced, with canteens banned other than on matchdays the previous day.

And clinical passports will be required by players and staff at training grounds.

The League said: “It is vital to ensure public, Government and stakeholder confidence in the training and matchday protocols that individual transgressions by relevant persons are appropriately investigated and sanctioned by clubs.

“Failure to do so may result in disciplinary action by the league individually against the relevant person.”