NAPOLI have reached an agreement to sign Manchester United defender Axel Tuanzebe on loan for the remainder of the season, it's been claimed.

The centre-back fell down the pecking order at Old Trafford last season and was sent out on loan to Aston Villa. 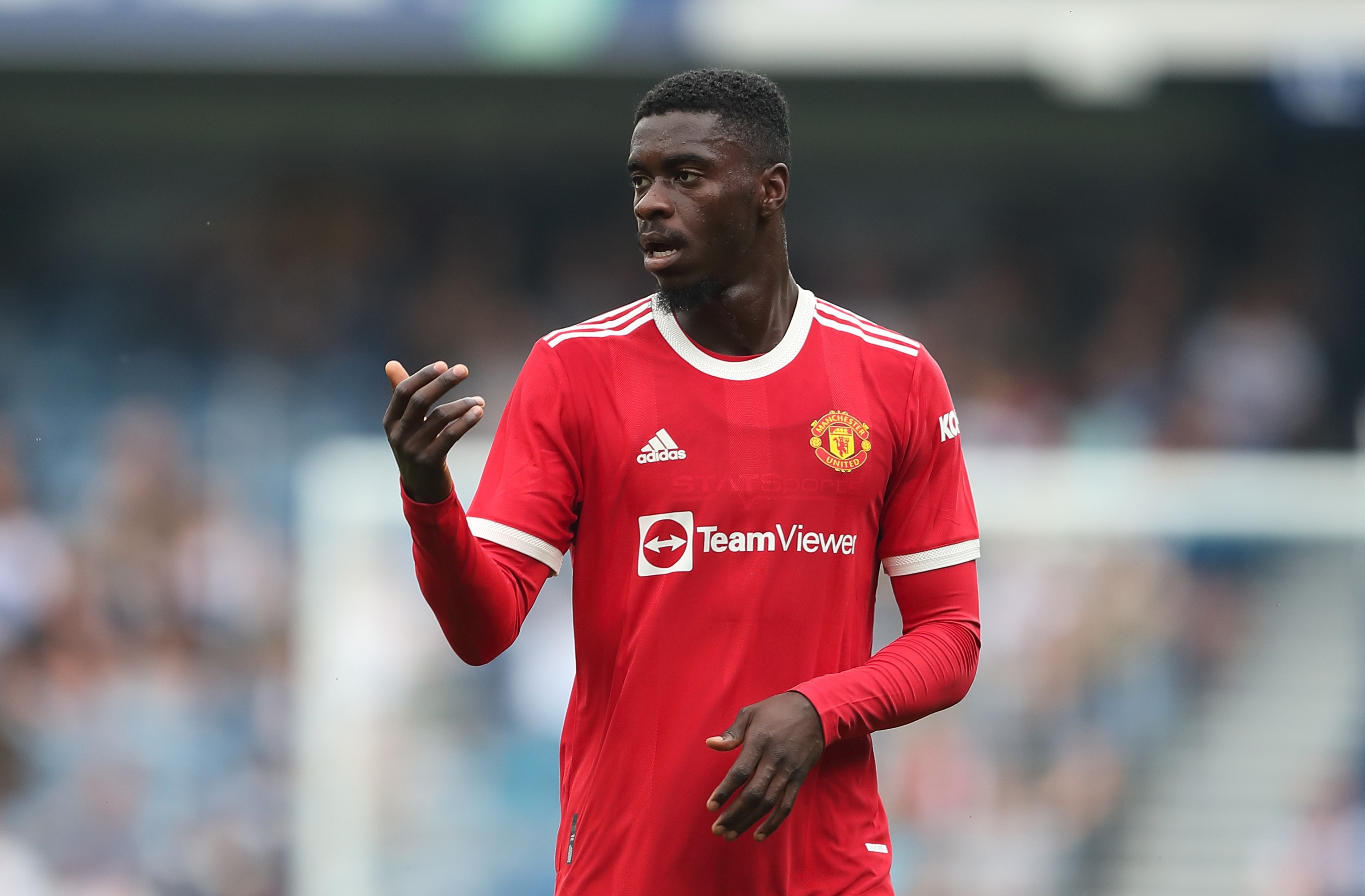 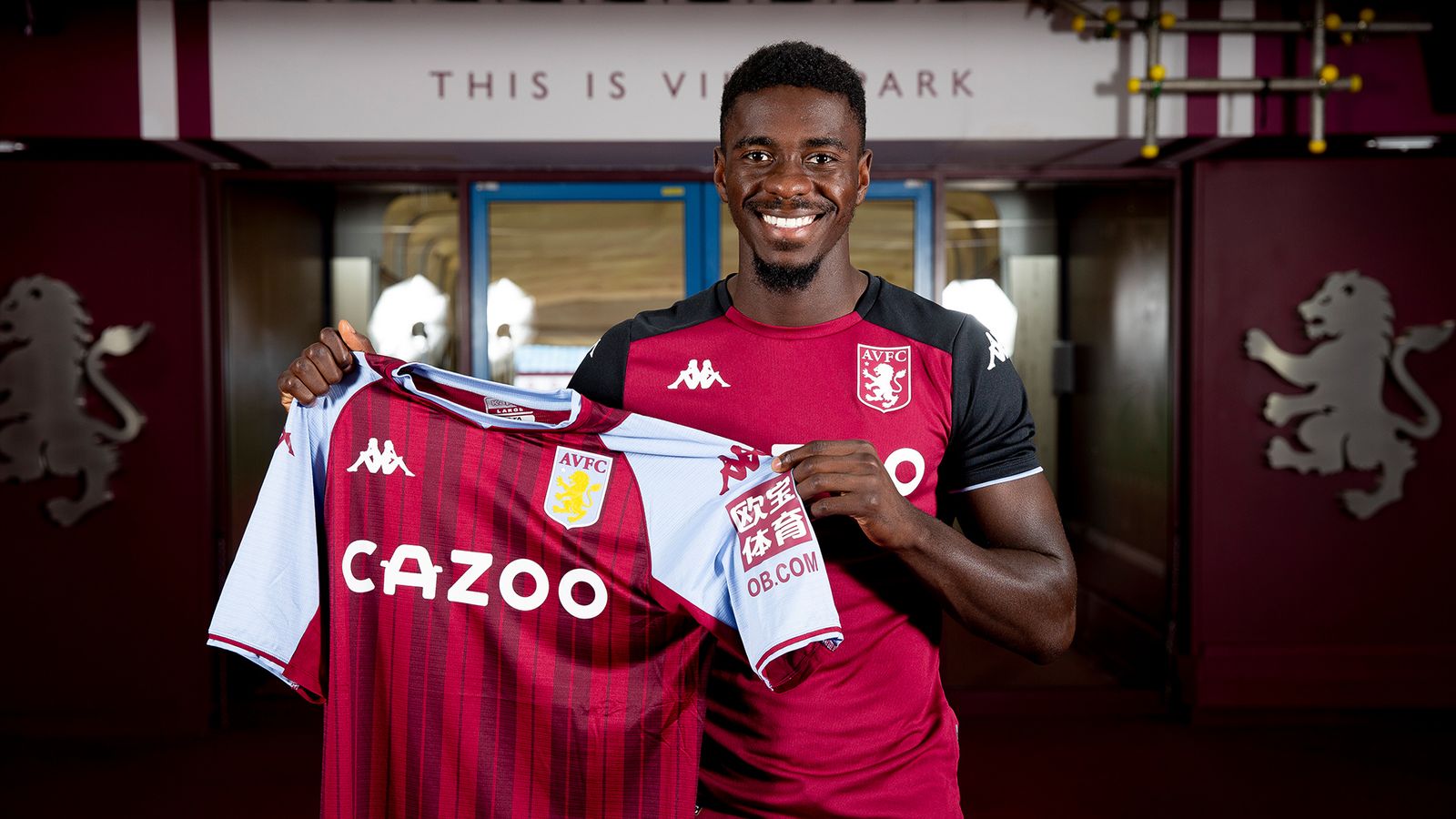 But according to Italian journalist Fabrizio Romano, Tuanzebe has cut short his second stint at Villa Park in order to join Napoli.

He tweeted: "Done deal and confirmed.

Tuanzebe's reported move to the Diego Maradona Stadium is said to not include an option to buy.

The 24-year-old's seemingly imminent departure from the Midlands appears to be down to a lack of game time.

"We want him here, we would be delighted to keep him.

Maddison's 'day in the life of a footballer', from supercars and luxury home

"We don’t just see it as a loan until the end of the season.

"It’s something we want to explore further than that.

"We just hope we’ve got that opportunity.

"He’s a player we like very much and we’d like him to stay until the end of the season at least.

"Axel is his own man and will want to make his own decision.

"In terms of what he has given on a daily basis, his leadership and training levels have been really strong and he is pushing to play."

He added: "Most loans, to give you a hint, normally have a recall option.

"I don’t think it makes sense to loan any player out in this day and age, especially when you are going through a pandemic, to not have a recall option.

"We will see how that one pans out in the short term. We want to keep him."

Aston Villa will be back in action on Sunday afternoon, traveling to west London to take on Brentford.

Napoli, meanwhile, will travel to Turin on Thursday to take on Serie A giants Juventus. 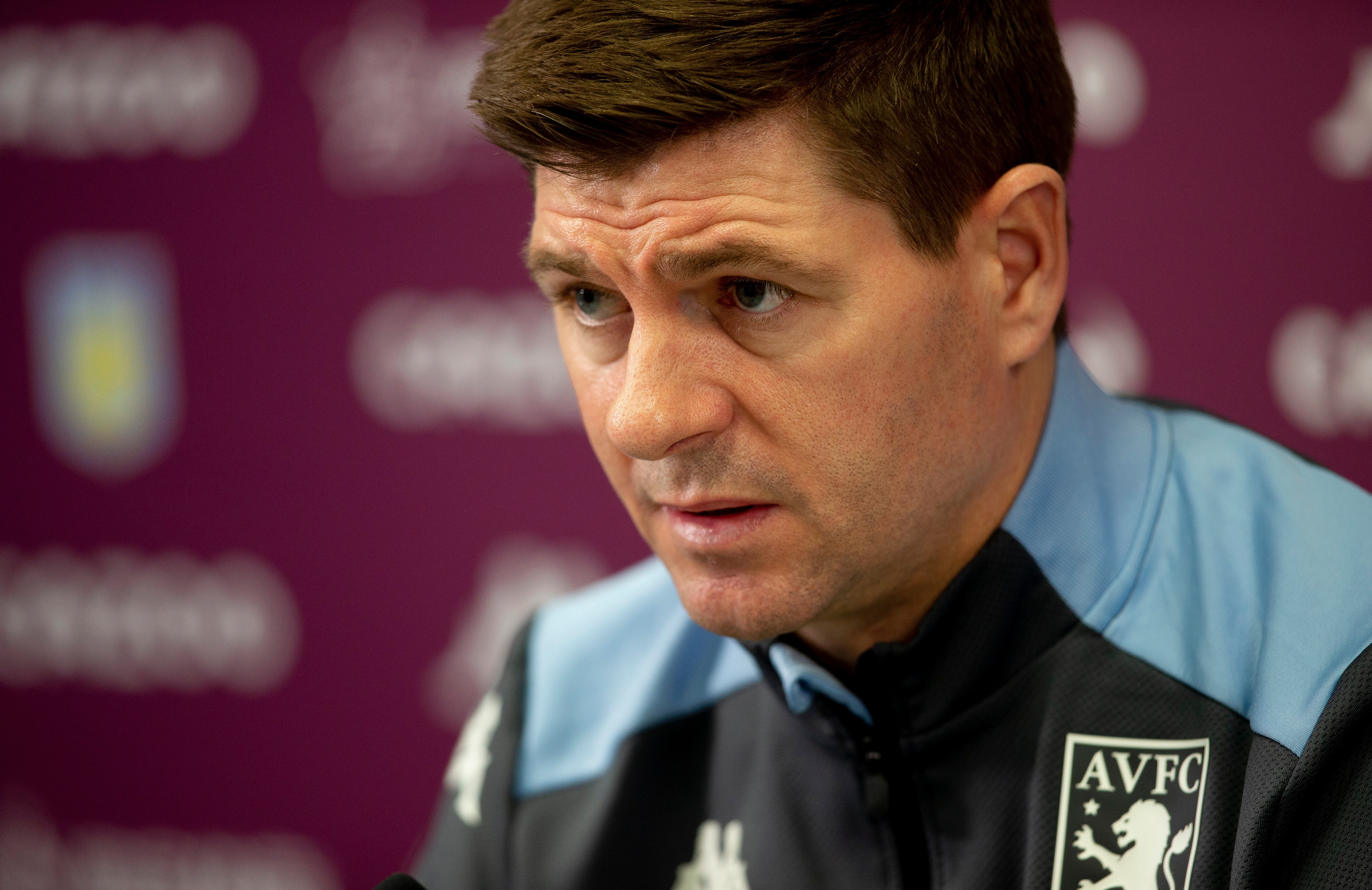