AN England fan has been banned from watching the World Cup by his girlfriend because their baby is due on the SAME DAY.

Footie fanatic Spencer says he will watch the Three Lions match against Iran "on the sly" – after his pregnant partner Lauren put her foot down. 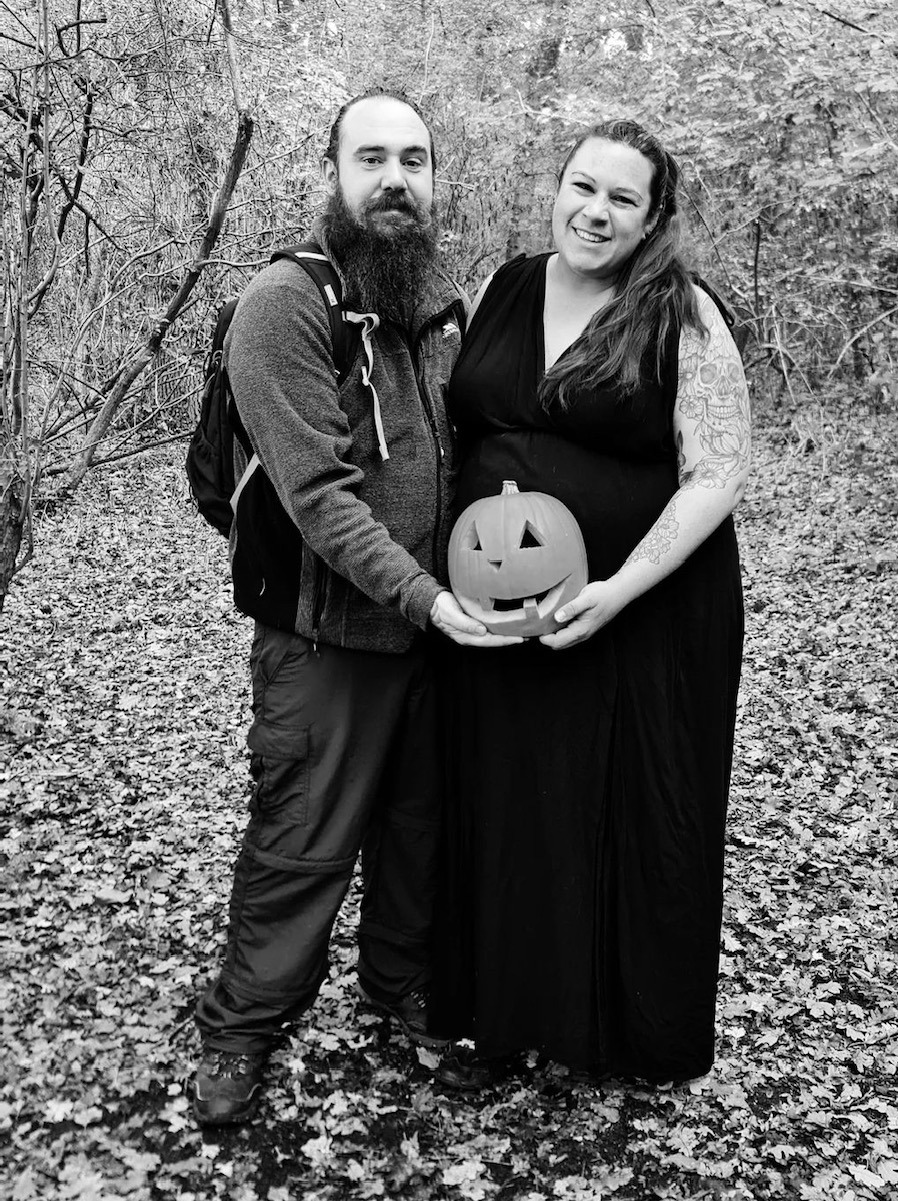 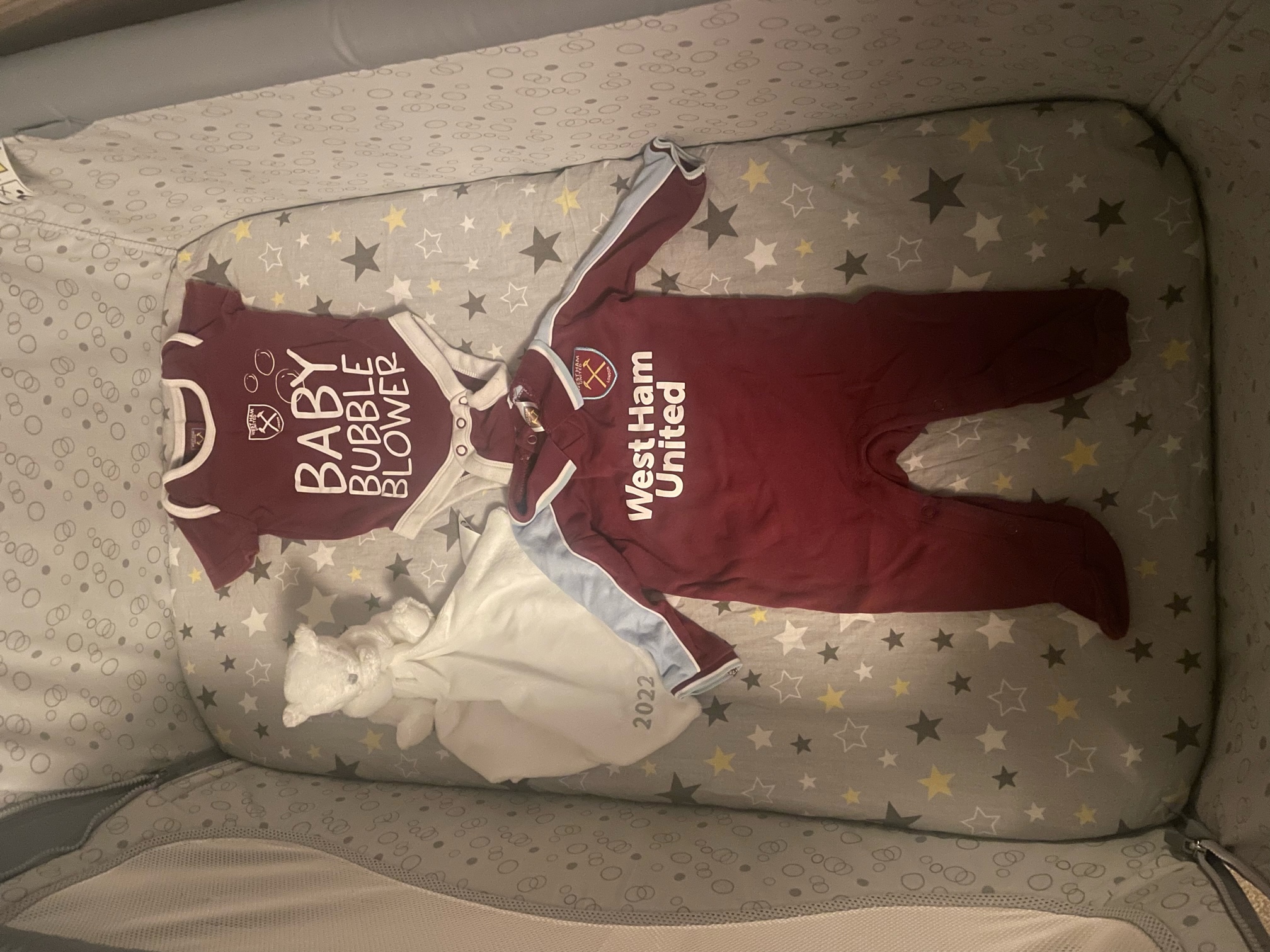 The couple's daughter-to-be is due on Monday and while Spencer was thrilled – he now faces an awkward schedule clash.

The 37-year-old West Ham supporter told The Sun: "When they said the date, the first thing I thought of was 'that’s the World Cup'.

“I was very happy [when I found out the due date] because it meant that I could have pretty much the entirety of the World Cup off work, so I was extremely pleased.”

Spencer says he is confident he won’t miss a minute of the action – despite Lauren going into labour.

He said: “It [the game] will probably be on with me, I think.

“I’ll have the volume down, and I’ll watch it on the sly.”

But Lauren has told him: “We’ll see about that.”

Lauren will be induced on Monday and will be given a time for the scheduled birth that morning.

That means there’s a high chance she will be in labour while the first fixture is on.

The pair met two years ago while Lauren was working on the A&E ward and Spencer was part of the ambulance service.

Lauren, also from Essex, said: “We were just chatting, it was actually very friendly, and then I think we both caught feelings. It wasn’t meant to be love at all, we didn’t mean for it to happen.”

But their relationship quickly developed, and soon, the duo will become three – reflecting on how this World Cup will be unlike any other.

I’ll have the volume down, and I’ll watch it on the sly.

Lauren said: “I find it different because normally the World Cup is in the summer, so I feel a bit weird.”

“I’ve watched most of the World Cups, especially the England games, but I’m normally in a pub with cider in the summer.”

The pair have already amassed over ten Hammers baby outfits, including onesies, two-pieces and jumpsuits.

Lauren added: “Her coming home outfit will be a West Ham outfit. It’s a playsuit that she’s got that’s West Ham. We haven’t brought an England one just because of England’s track record with the World Cup, especially the men’s track record – women do very well, men not so great."

They say it will be the cherry on top if England brings it home on the same day they get to bring their newest family member home.

But even if England lose, the couple says they’re still winners.

Lauren explained: “Very nervous, not nervous about giving birth but more nervous to have a baby and then look at her and think we’re responsible for you, that’s what I’m nervous about.” 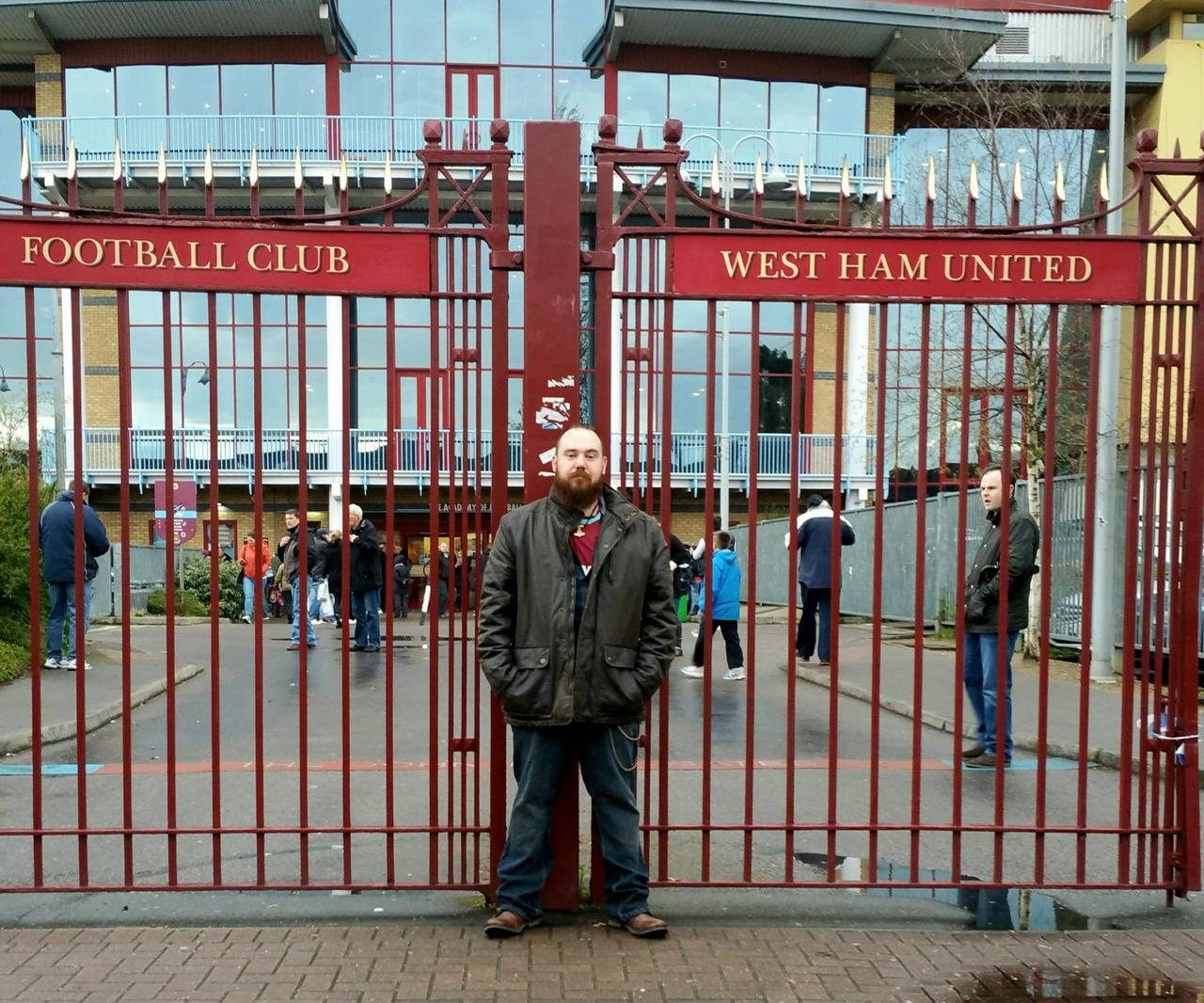 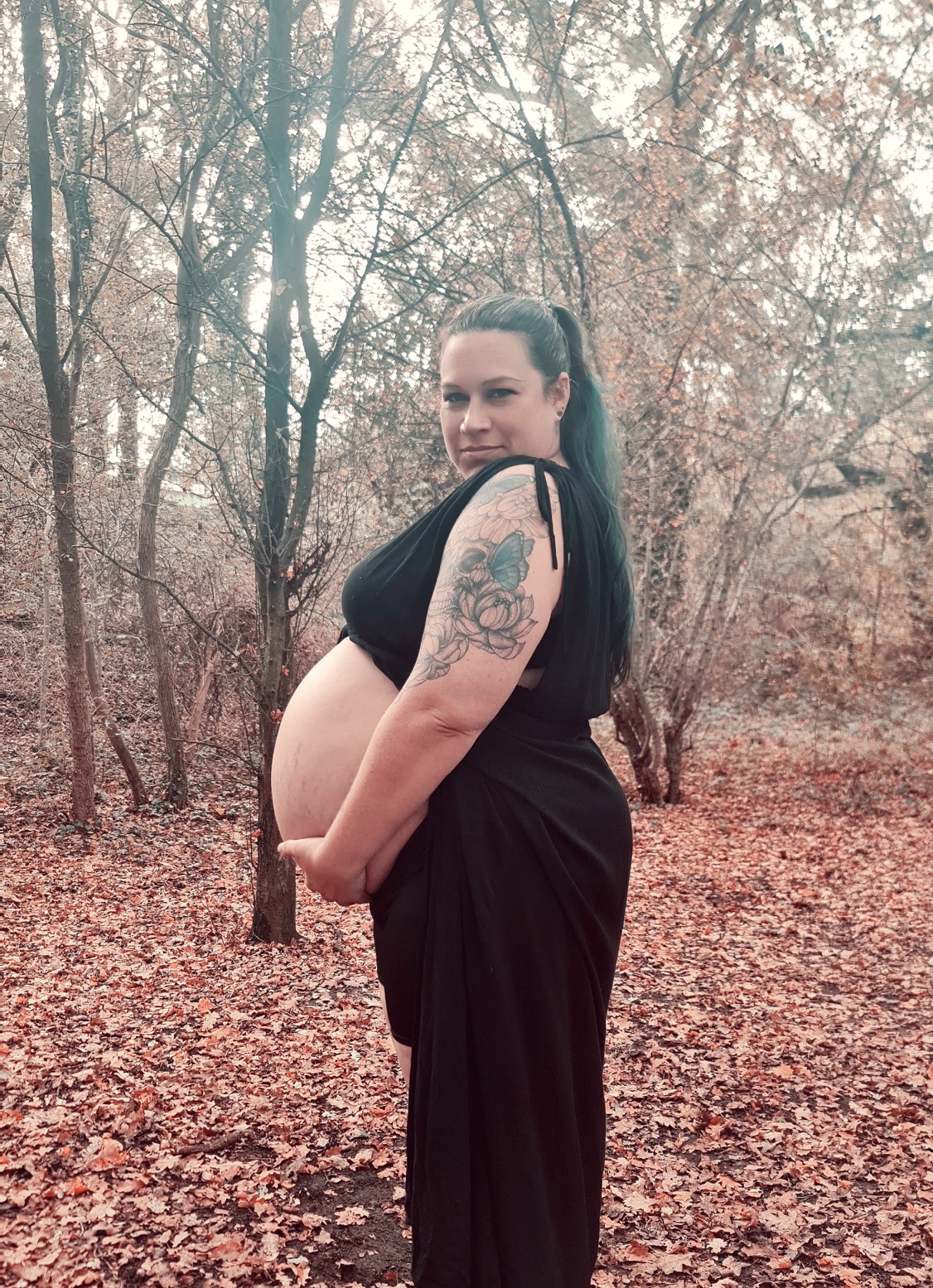 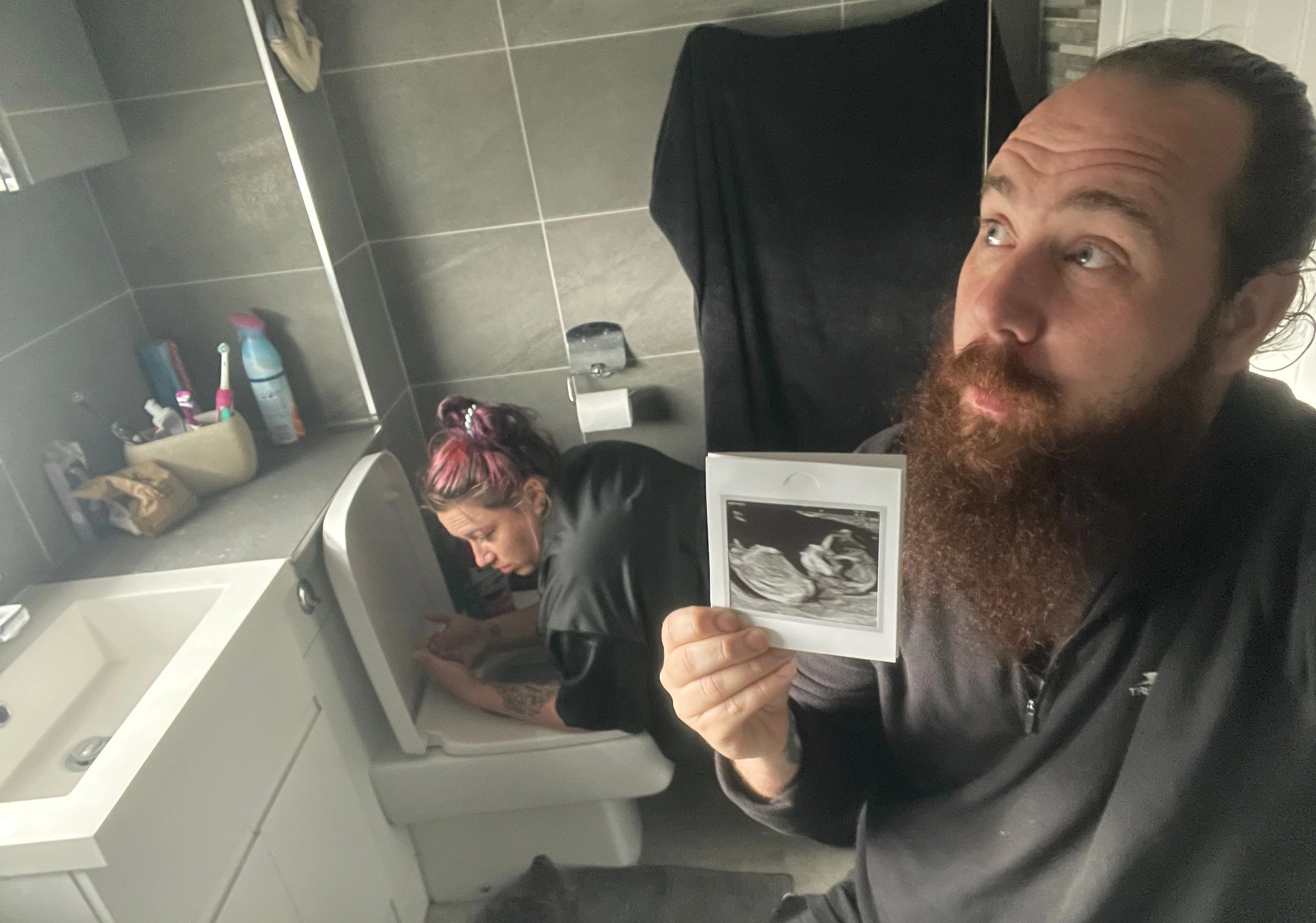