ARSENAL return to Europa League action as they take on Molde in Norway.

The Gunners have won all three of their matches in Group B so far, including a 4-1 victory over Molde before the international break. 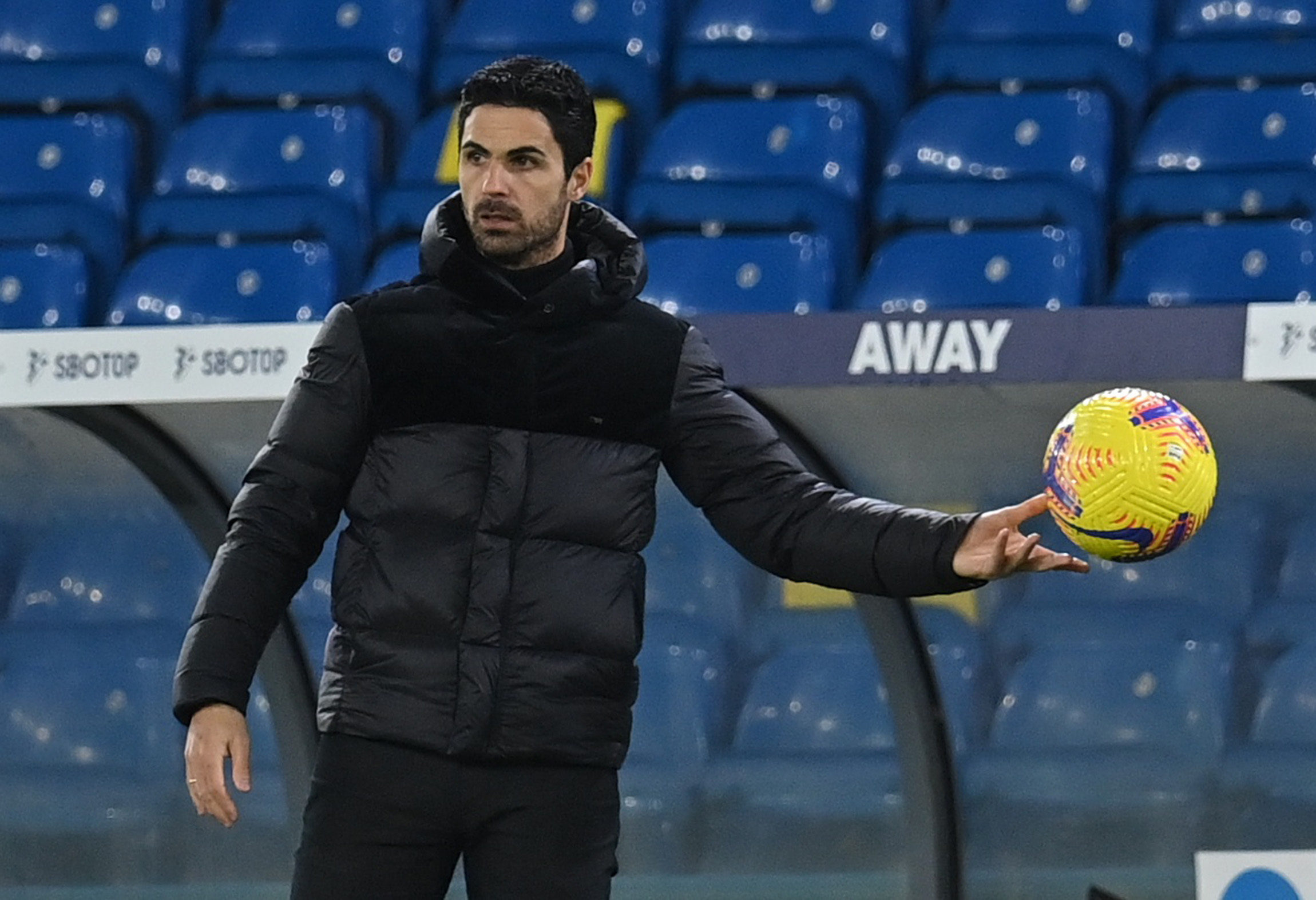 It's been an excellent start for the hosts despite that defeat, with two wins from three games.

When is Molde vs Arsenal?

You can catch this game live on BT Sport 2.

Coverage will begin at 5.30pm.

If you're a BT Sport subscriber, you can stream by downloading the official app on your mobile, tablet, PC or games console.

EE phone customers can also watch for FREE – simply text SPORT to 150 for a three-month trial to BT Sport.

For the hosts, in-form striker Ohi Omoijuanfo is a major doubt throgh illness.

Molde have no new major injury worries as they look to get back to winning ways.

Thomas Partey hasn't travelled with the squad due to a thigh injury, wile Mo Elneny and Sead Kolasinac are both in Covid-19 quarantine.

Willian is suffering with a knock picked up in the draw with Leeds as Arteta looks set to turn to his youth stars.

Emile Smith-Rowe, Reiss Nelson and Ainsley Maitland-Niles are all in contention to start.