MOEEN ALI is back with England after a roller-coaster two years in which his love for Test cricket threatened to evaporate.

Moeen, dropped, stripped of his lucrative Test contract, described himself as a “scapegoat,” tested positive for Covid and found himself at the centre of a bizarre breakdown in communication for which Joe Root apologised. 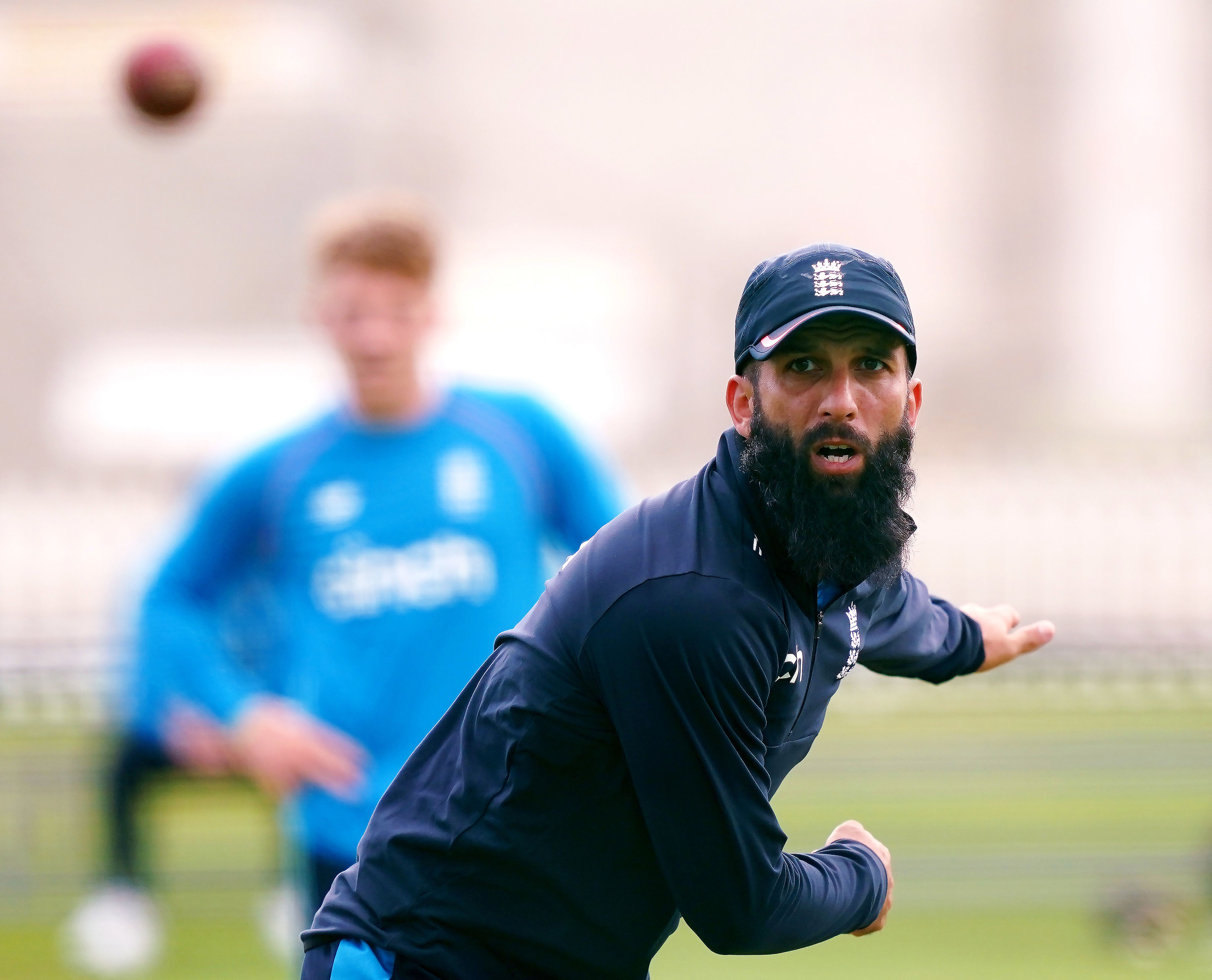 But now the Worcestershire all-rounder becomes the 18th member of England’s squad for the second Test against India at Lord’s.

Moeen insists he has recaptured his love of Test cricket and Root insisted: “Mo plays his best cricket when he is enjoying himself and full of confidence and he certainly looks that way at the moment.”

In what will be only his second Test in two years and first at home since 2019, Moeen is likely to play as a batsman/spin bowler at No 7, which allows England to balance the team with a five-man attack.

The need for head coach Chris Silverwood and captain Root to bolster the bowling without diminishing the batting is shown by Moeen leapfrogging the spinners in the squad — Jack Leach and Dom Bess.

He has endured some tough times but his record with the ball in home Tests against India is outstanding, with 31 wickets at 22 apiece.

Root said: “I want him to go out there and be Moeen Ali — he has the ability to win games with bat and ball.

“I’ve always been a huge fan of Mo. I think he’s a wonderful cricketer across the formats and a great ambassador for the game.

He’ll be desperate to  show everyone how good he is in Test cricket.”

In the  First Ashes Test at Edgbaston, Moeen ended up with match figures of 3-172 and was out for 0 and 4.

He asked to take a break from Test cricket but, instead of allowing him a rest in the way they have with Ben Stokes, he lost his Test contract.

At his lowest ebb, he claimed he was made a “scapegoat” whenever England lost. Moeen sought solace in various T20 tournaments around the globe while continuing to be available for England’s white-ball teams.

But he lost his place midway through the 2019 World Cup and did not play in the final.

Moeen was recalled against India in Chennai in February and took eight wickets and hit five sixes in a breezy 43.

After the match, Root said the all-rounder had chosen to go home when it was always the plan as part of England’s rest and rotation policy. Root said “sorry” publicly.

Moeen tested positive for Covid when England arrived in Sri Lanka in January and has spent more time in quarantine than any other player.

Root added: “Mo hasn’t played red-ball cricket since February. But he has bags of experience and he can adapt.”