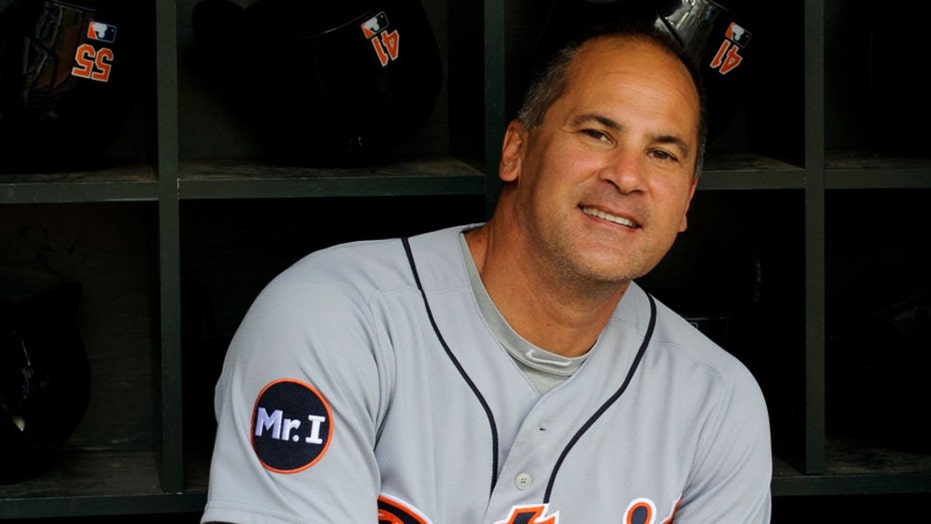 MLB is reportedly investigating allegations that legendary shortstop Omar Vizquel abused his estranged wife, physically and emotionally, for years before she finally fled the relationship in August out of fear for her own safety.

Blanca Vizquel, 36, detailed her allegations of abuse in an article published by The Athletic months after she says she got up one morning and decided to flee the couple’s home in Arizona where she then drove 10 hours to a women’s shelter in Texas, ending her six-year marriage with Omar Vizquel.

"I made a decision to leave the house and not come back," she said. "I didn’t want to feel that feeling where you didn’t know if you’re gonna be safe."

The report goes on to detail several incidents of alleged abuse, some that began long before the couple wed in 2014.

In one instance in 2011, while visiting family for holidays, Omar Vizquel allegedly held down his wife down while "strangling" her one night after she confronted him over evidence of an infidelity. Police were called to the scene but charges were never filed.

In 2016, the baseball player was then arrested for fourth-degree domestic assault after another physical altercation but Blanca Vizquel told The Athletic that she changed her statement and asked for those charges to be dismissed after being threatened by her husband.

The incident prompted the league’s investigation into Omar Vizquel with MLB most recently questioning Blanca Vizquel and her family, who have claimed to have witnessed the alleged abuse over the course of their relationship.

"While Omar Vizquel has not been employed by a Major League organization for some time, we are aware of the allegations and will continue to look into them," MLB said in a statement to The Athletic.

Omar Vizquel, 53, has played 24 seasons in the league and is largely considered one of the greatest MLB shortstops of all time, having won the Gold Glove Award 11 times. Since his retirement in 2012, he has worked several coaching jobs including with the Detroit Tigers and the Chicago WhIte Sox.

He was let go of his position within the White Sox organization after an incident with a team employee.

Omar Vizquel, who is in his fourth year on the Hall of Fame ballot, responded to The Athletic denying all allegations.

An attorney for the player furthered that by saying that Omar Vizquel "flatly denies any allegations of domestic violence."

Blanca Vizquel has since filed for divorce and has been cut off financially — something she says her ex-husband has long used as a threat. She says she also faces retribution from his fans.

"What he did was his choice and it wasn’t mine. If that’s going to destroy him, I’m sorry; that’s not my intention," she said.