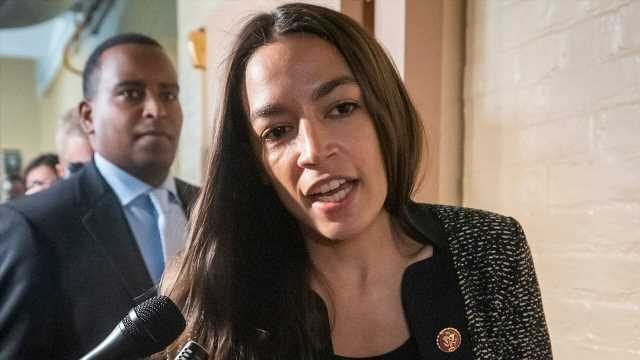 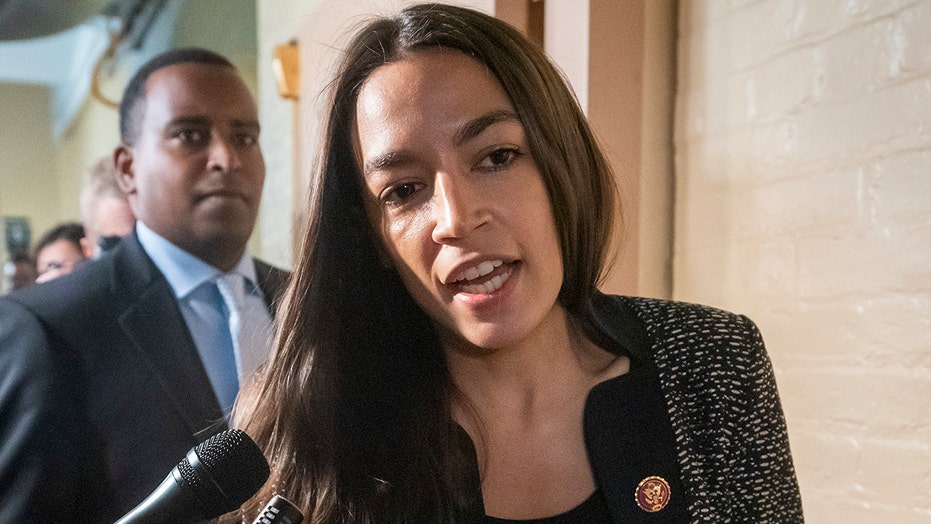 Fox News Flash top headlines for May 28 are here. Check out what’s clicking on Foxnews.com

A Washington Nationals minor-league affiliate apologized Monday for a Memorial Day tribute video that appeared to show an image of Rep. Alexandria Ocasio-Cortez, D-N.Y., in between dictators Kim Jong Un and Fidel Castro while former President Ronald Reagan spoke of the “enemies of freedom.”

“A pre-produced video from outside our front office was selected; unfortunately what was supposed to be a moving tribute ended with some misleading and offensive editing, which made a statement that was not our intent and certainly not our opinion,” the statement read.

“We’re embarrassed we allowed this video to play without seeing it in its entirety first. We unconditionally apologize to Rep. Ocasio Cortez in addition to our fans, community and those we hurt. It was a mistake and we will ensure that nothing like this ever happens again.”

It’s unclear who produced the video in question.