MILLIE BRIGHT has revealed she was brimming with pride when Chelsea offered her a contract extension until 2023 this summer.

The Blues defender, 27, has lifted the lid on why she decided to stay with the club after bagging two WSL trophies, two FA Cups and the League Cup during her five years with the West London side . 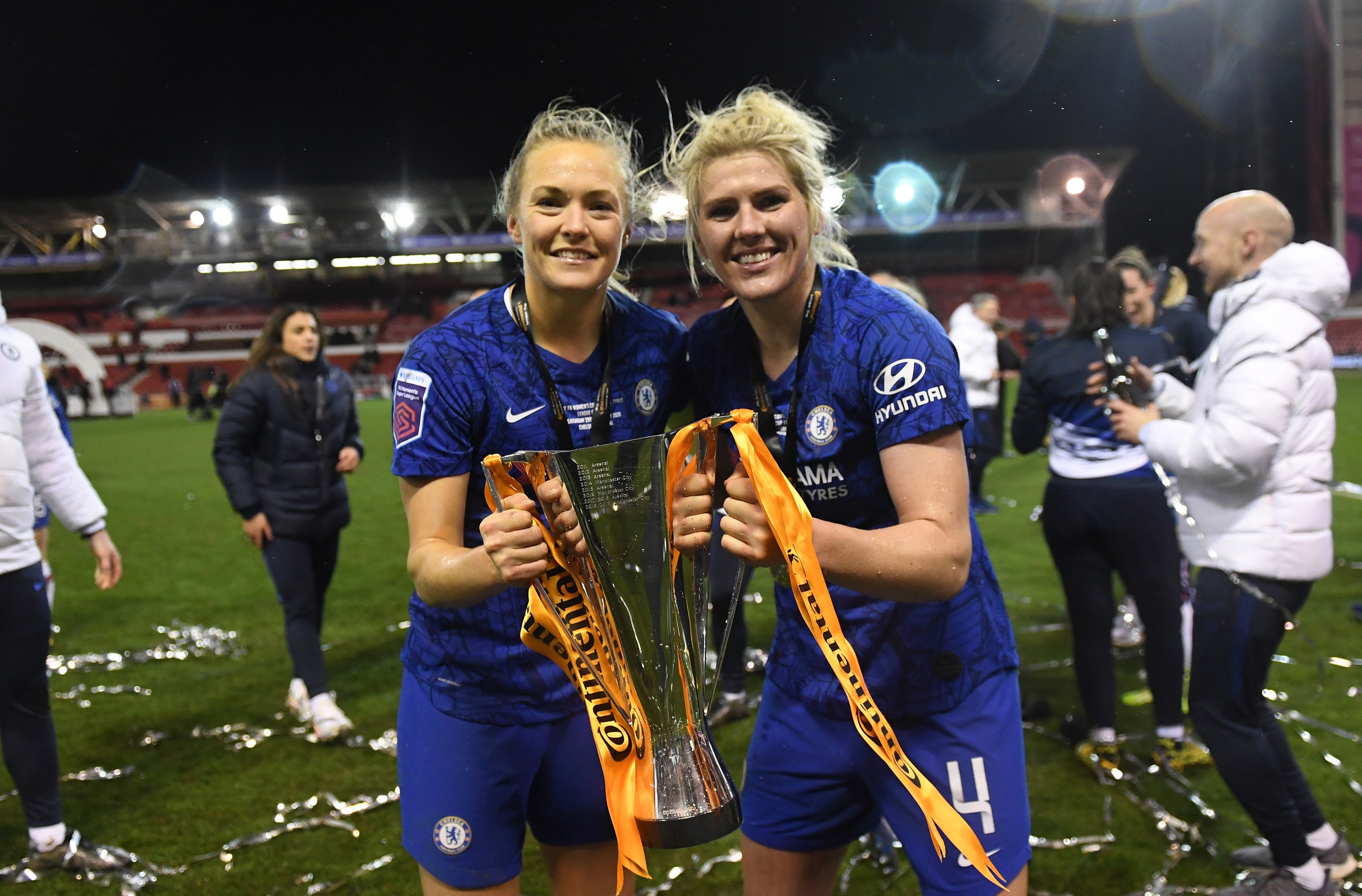 She said: "I don't think there's any other team that I'd want to be at.

"I think it was a, an easy option to resign and, you know, the club wanting to offer me a new contract isan amazing moment.

"It's a proud moment when a club wants you to stay for three years.

"I think there's no better place to be no better coaching staff teammates. I think this is a place to push me on to the next level."

In August, Bright helped Chelsea seal a 2-0 Community Shield win over Manchester City after a 12-year absence from the women’s competition.

She broke the deadlock after walloping a delicious 30-yard screamer beyond Citizens stopper Ellie Roebuck.

The Lionesses superstar recently made her 150th appearance for the Blues in a 3-1 blast over fellow title chasers, City.

The Chesterfield born centre-back said: "It was massive I didn't even realise it was my 150th, but that's probably a good thing I was just focused on the game and getting the win.

"I don't think you see it often so I'm really proud to have made 150 at the same club.

"It is a massive honour. I didn't realise how quick it had gone in the five years that I've been here.

"I'm really looking forward to the next 150, the club is amazing, the players are amazing.

"I think that's what really makes it. I know a lot of the time we say it is a family.

On Monday, Chelsea’s shirt sponsor Three release the latest instalment of its Connect With series it has created with Chelsea FC, live on Three's insta channel.