MIKEL ARTETA doesn’t want Roy Keane to take offence on his behalf because he’s quite happy with his players calling him by his name.

Professional grouch Keane ripped into Arsenal captain Pierre-Emerick Aubameyang for referring to Arteta as ‘Mikel’ during a post-match interview on Sunday. 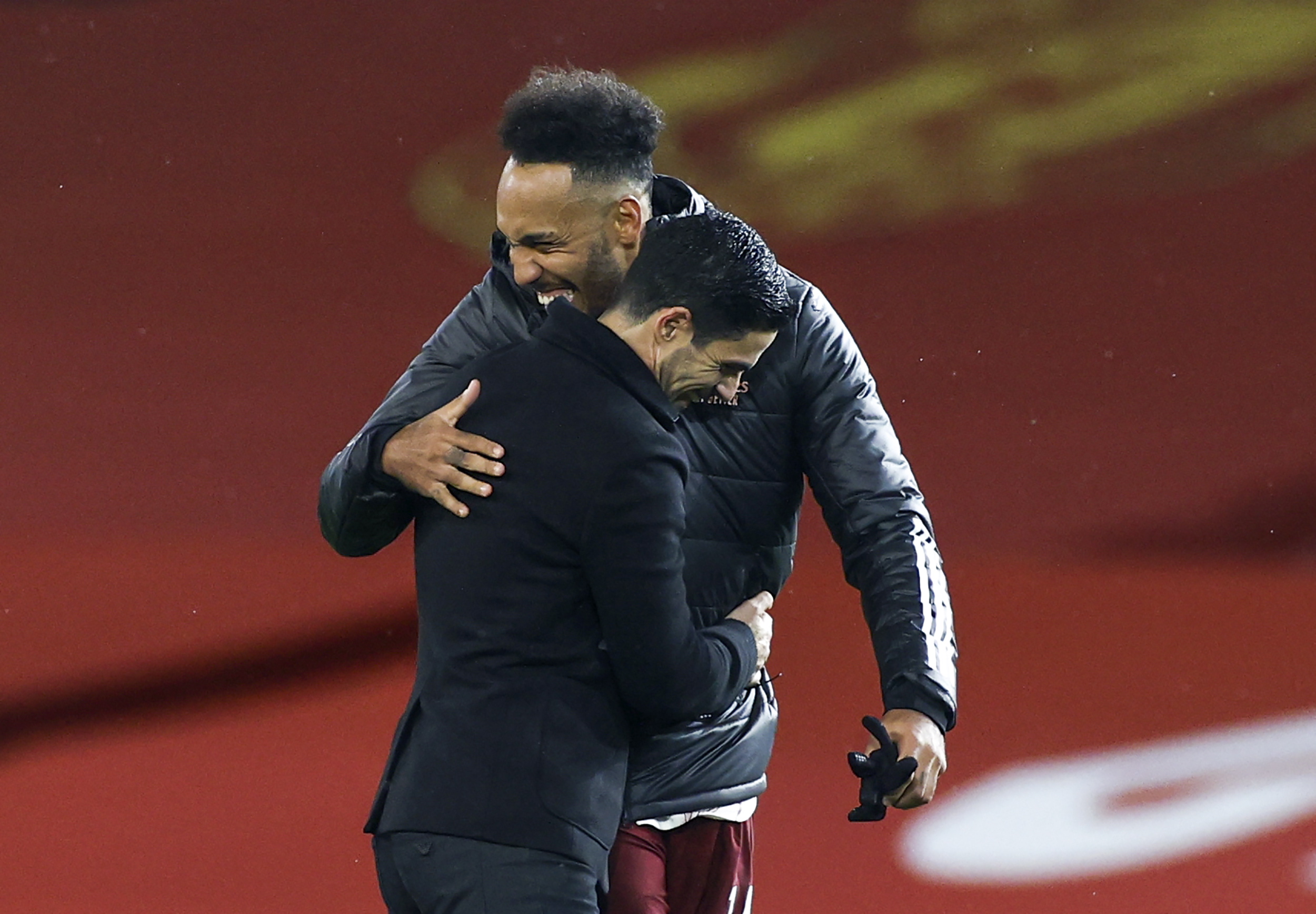 The former Manchester United star moaned: “He didn’t show respect when he called him Mikel. He’s not his mate. He’s the manager, the boss, the gaffer. That’s respect.”

But the laid-back Arsenal boss isn’t losing any sleep over the perceived slight ahead of Thursday night’s Europa League clash with Molde.

He said: “I was told that Roy had mentioned this and I understand why he is saying that as a player, but I have given the players the choice to call me whatever they feel comfortable with.

“The French guys call me coach and there are other people at the training ground who call me boss. It’s not an issue for me. I don’t feel disrespected.”

But Arteta, the youngest manager in the Premier League, admitted that he did worry about having to distance himself from the dressing-room when he was appointed by Arsenal last December.

It was only four years ago that the 38-year-old Spaniard was still playing alongside the likes of current Arsenal players Hector Bellerin, Mohamed Elneny, Callum Chambers and Mesut Ozil.

He explained: “I shared a dressing-room with some of them and it was something that I was a bit concerned about before I joined.

“But that’s not something that has to come from just me. It’s something both parties have to understand, respect and go about the relationship in the same way. 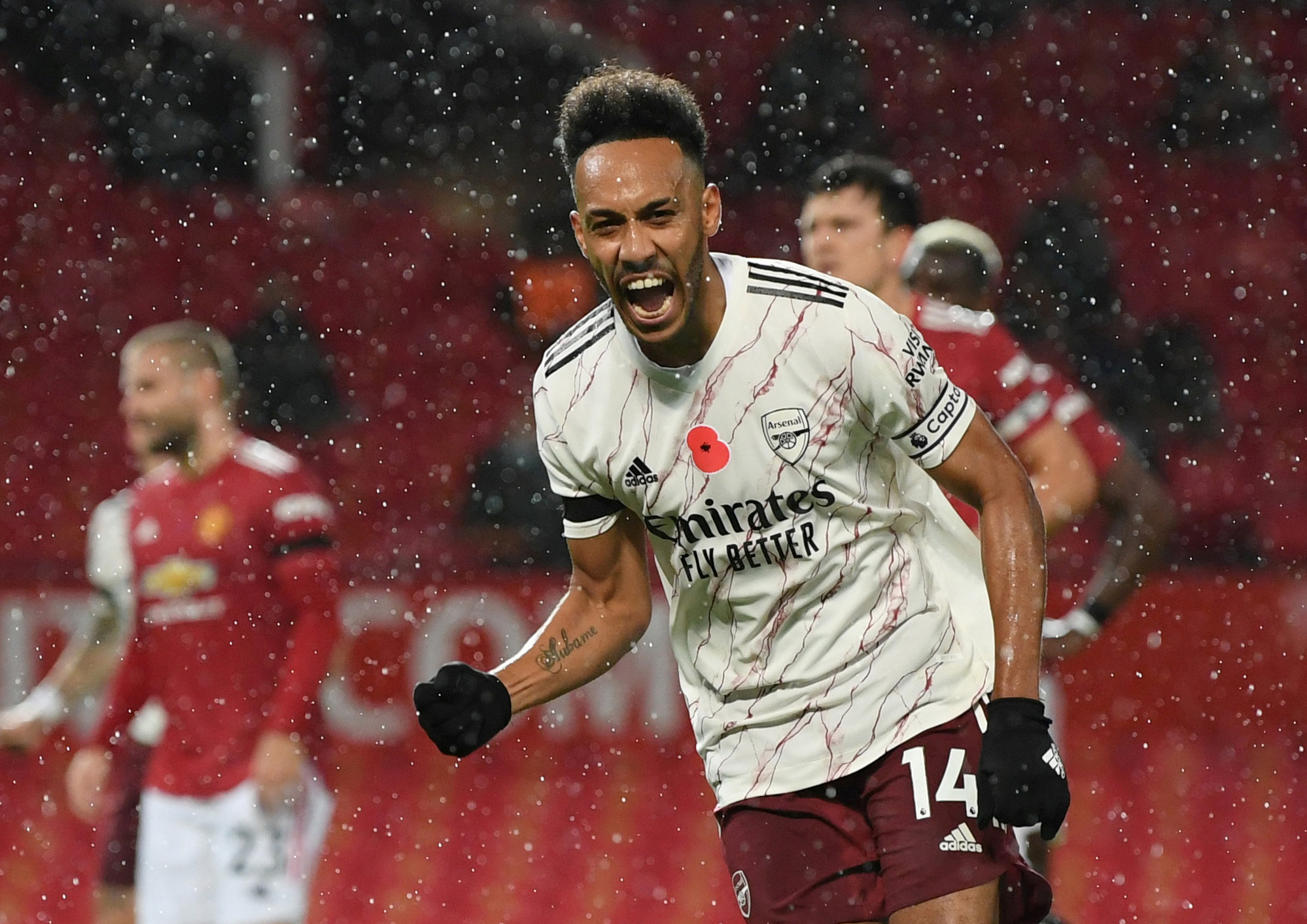 “To be fair to the players, they have made it really easy for me in that sense and I feel so close with them.

“And the feelings I have them for won’t change whether I am on one side of the dressing-room door or the other, because we are all part of the same thing.

“But it’s not something that has been difficult to manage.”

Sunday’s breakthrough 1-0 win at Old Trafford has helped to convince the players that he is moving the club in the right direction.

And victory against last year’s Norwegian Champions will leave Arsenal as good as though to the Europa League knock-out stages with three group games still remaining.

The match will give another opportunity to shine for young midfielder Joe Willock, who was Man of the Match against Dundalk last week but didn’t even make the squad for Sunday’s trip to Old Trafford.

He admitted: “Of course that was frustrating because I want to play and I’m not here to sit on the sidelines.

“But everyone is fighting for a place and I know there are going to be times when I'm not in the squad so I need to stay level-headed.

We have so much respect for the manager. What he’s done over the 11 months he’s been here is mind-blowing

“I’m 21-years-old and playing for the team I’ve supported all my life, so I’m just trying to give questions to the boss every time I play, to knock on the door with my performances.

“We have so much respect for the manager. What he’s done over the 11 months he’s been here is mind-blowing and we can only take our hats off to him.

“So I’m just trying to work hard and I look at Ainsley Maitland-Niles and Bukayo Saka in the England squad and understand what an amazing achievement that is.

“They are very dear friends of mine and we grew up in the academy together, so now I think that if they can do it then I can do it as well.

“That’s my aim, to play for my country and shine.”