MIKE TYSON and Frank Bruno's legendary feud has been made into an upcoming documentary.

The film will show a brand new interview between Iron Mike and Bruno, as the boxing greats catch up on their memorable two fights. 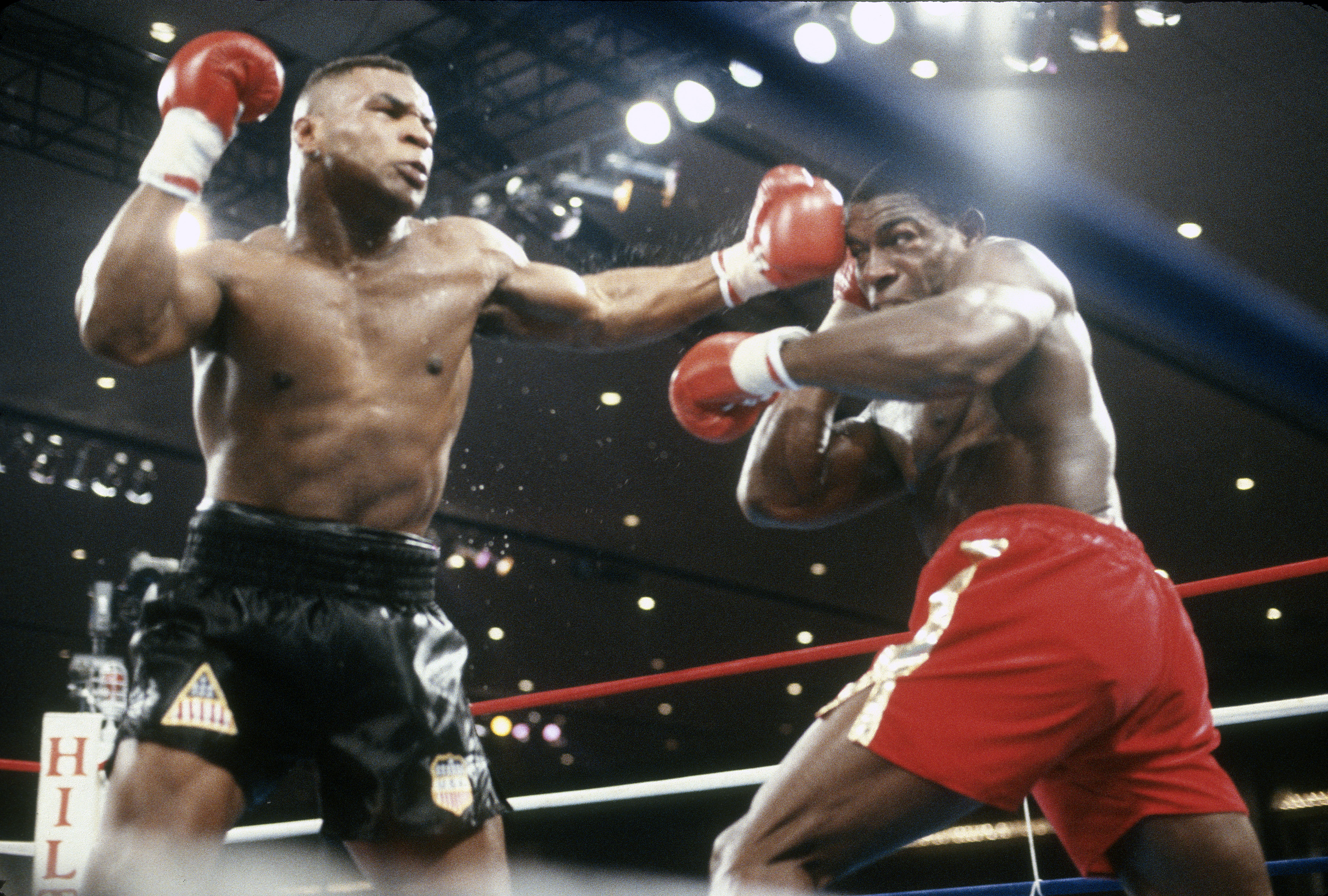 When is Bruno vs Tyson?

The new film will be available to watch from 9pm on Sky Documentaries and Now TV.

Tyson was victorious their first fight by fifth-round stoppage in 1989 and intheir second bout inside three rounds in 1996. Both fights took place in Las Vegas.

It was the final fight of the Britain's former world champ Bruno's illustrious career.

Ben Hirsch, director: "Frank was keen to do the documentary not just for entertainment purposes, but because there was unfinished business.

"They hadn't had a proper chat since their second fight. Tyson ended Frank's career.

"Frank wanted to close this chapter of his life. He was really keen to catch up with Tyson to talk.

"It was like two old friends – they were completely natural with each other.

"Because they were talking to each other, they opened up more honestly. I think they both see themselves in the other.

"For the majority of their chat we just sat back and let them talk. It's their story, they know it best.

"They had a very natural, honest conversation."