MIKE TYSON once gave rapper Ed Lover a Bentley for FREE 'as money didn't mean nothing' to the heavyweight legend.

Iron Mike was rumoured to be worth around $300million during his heyday, and enjoyed the highlife. 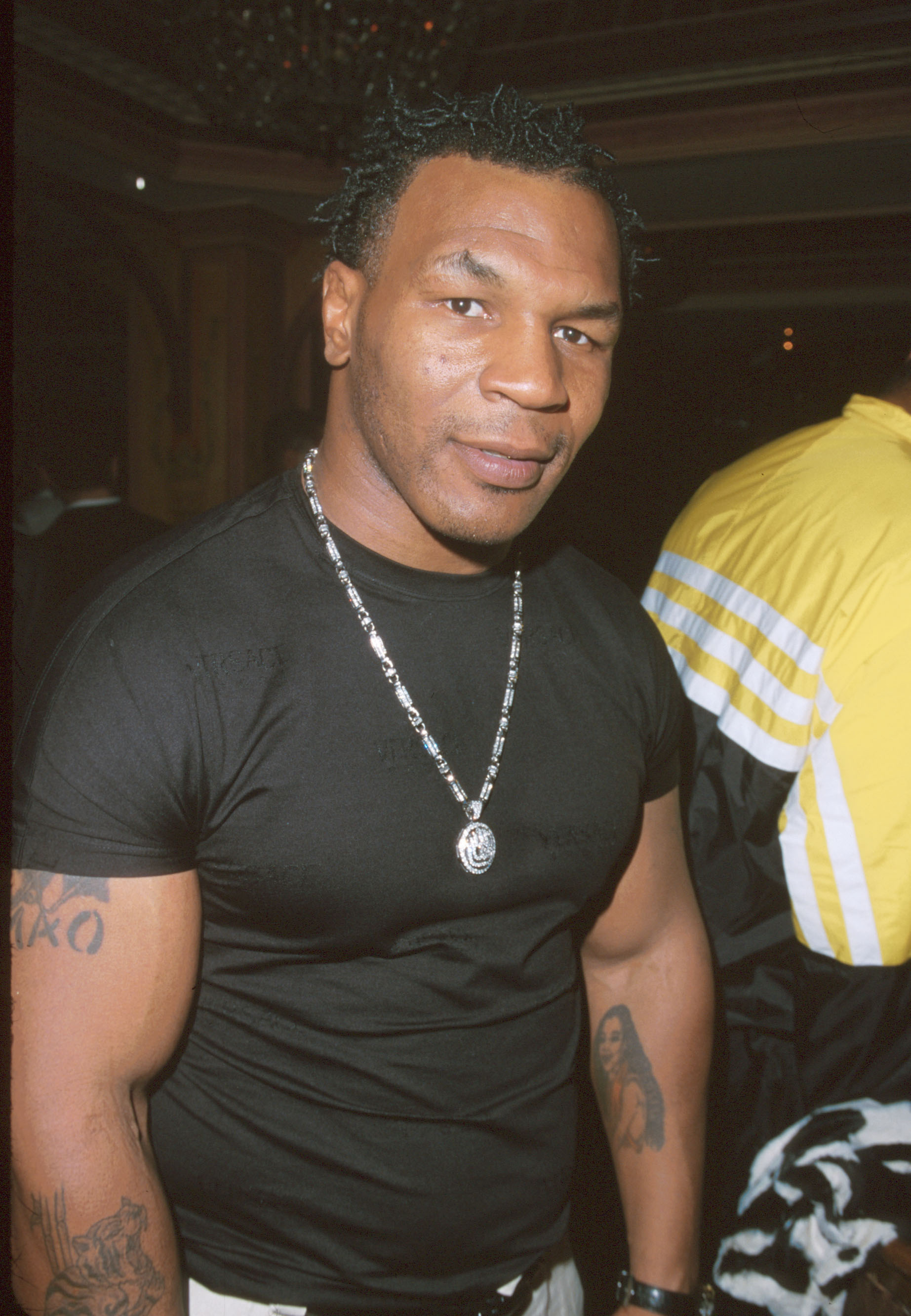 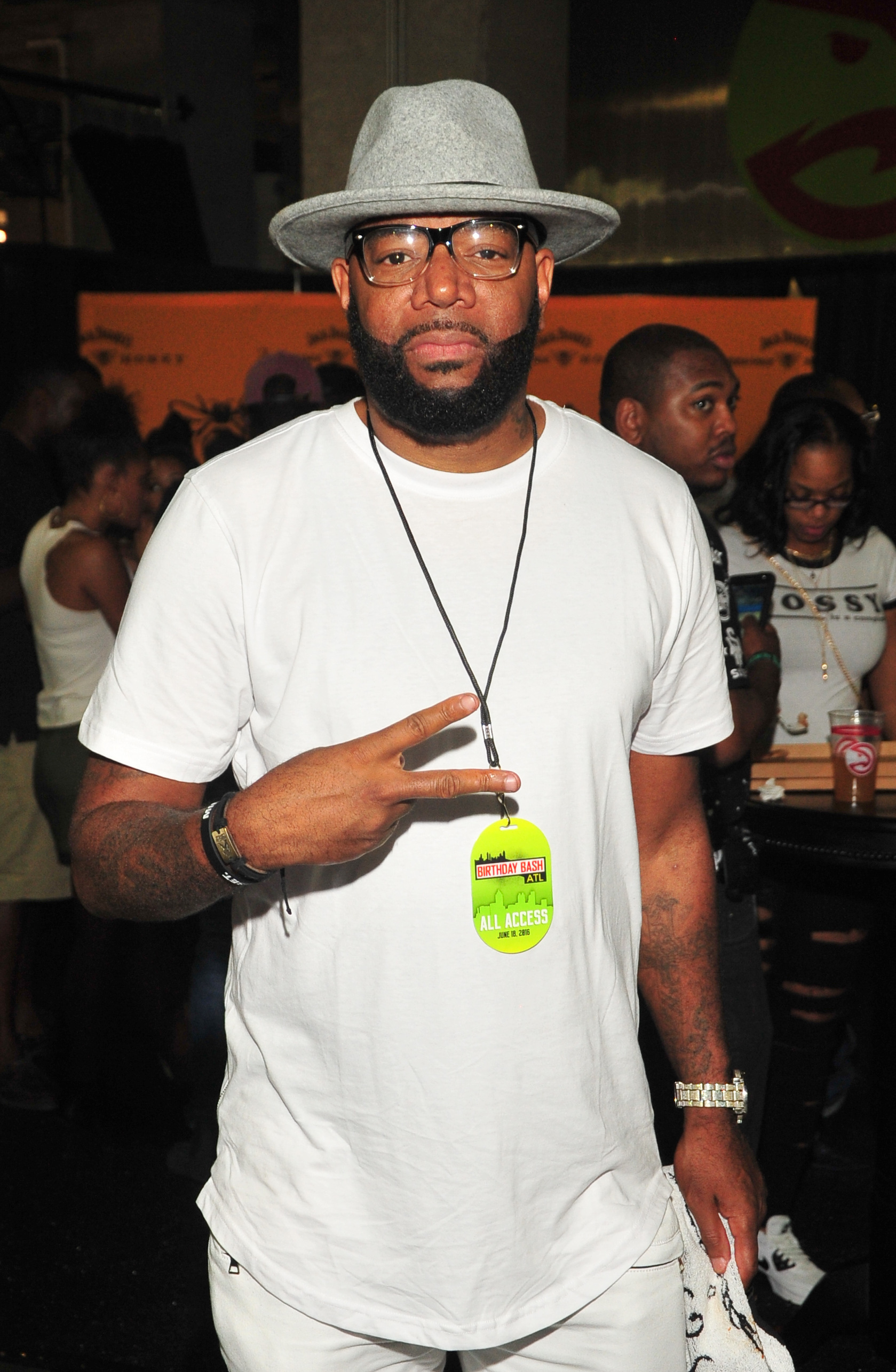 So much so, that Lover – real name James Roberts – revealed Tyson gifted him a Bentley out of generosity.

And Tyson, now 54, confirmed the story in an interview with VLADTV.

He said: "I had cars. Money didn't mean nothing to me.

Lover explained that Tyson handed him the keys to his motor so that he could travel back to his mothers house.

But the musician had the car for three weeks until he claims Iron Mike's ex-manager John Horne called to pick it back up.

It was only 15 years later that Tyson told Lover the car was meant to be a present, and that it was nabbed by his manager.