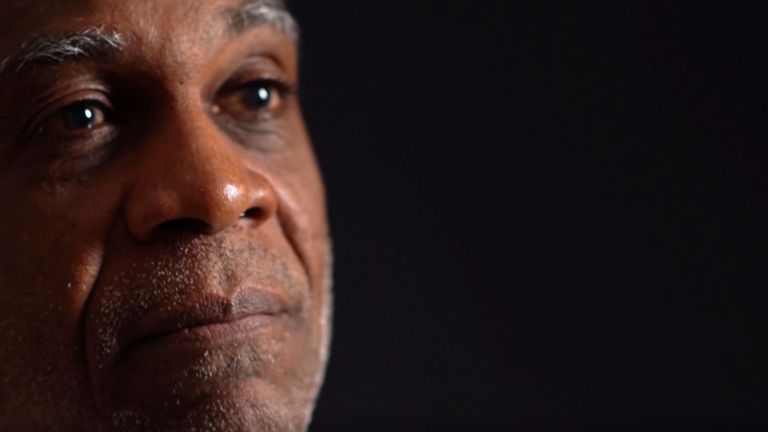 For both Holding and Sky Cricket, it is the second award in a week having picked up the Best Pundit and Television/Digital Live Event Coverage prizes at the Sports Journalism Association Awards on Monday.

The RTS said that Holding “captured the mood of the event perfectly, bringing a personal perspective to bear on a moment of huge significance” when talking about Black Lives Matter in the wake of the killing of George Floyd in Minnesota in May 2020.

Holding and fellow commentators Ebony Rainford-Brent, Nasser Hussain and Ian Ward covered the subject in a video and live broadcast ahead of the first Test match between England and West Indies in the weeks following Floyd’s death.

The RTS judges described the broadcast as “a remarkable piece of television – editorially superb and technically exceptional”.

The Sports Presenter, Commentator or Pundit award goes to @SkySports’ England v West Indies commentator Michael Holding, who “captured the mood of the event perfectly, bringing a personal perspective to bear on a moment of huge significance” – congratulations! #RTSAwards pic.twitter.com/RNJhjVp6V3

Sky Sports Managing Director Rob Webster said: “It is a very proud night for all of us at Sky Sports to win two RTS Programme Awards.

“It has been a challenging year. This time last year we lost live sport due to the Covid-19 pandemic, and our production teams reacted to ensure our customers still enjoyed our award-winning content. Since live sport returned to our channels last summer, our teams have delivered amazing coverage under a tough backdrop of bio-secure bubbles and social distancing measures. These awards are a tribute to their hard work and best efforts.

“I would also like to pay a special tribute to Michael Holding who has been ever-present in our cricket coverage over the years. Last year, alongside Ebony Rainford-Brent and Nasser Hussain, he spoke passionately about racism in society as he reacted to the death of George Floyd in the USA. It was a moment that touched us all. Sky has been at the forefront of discussions around racism, diversity and gender equality and it’s something we will always remain very passionate about.”

Sky Sports Director of Cricket Bryan Henderson added: “I am so proud of the team that delivered this and of course especially Mikey and Ebony.

“What started as an emotional team meeting discussing a difficult subject turned into a remarkable day. I hope the voice of Sky Cricket has helped in some very small way to make the world a fairer place.”

Another programme tackling the issue of racism won the Single Documentary award, with BBC One’s “Anton Ferdinand: Football, Racism and Me”.

Sky Arts was also a winner for Sky, claiming the Best Live Event award for The Third Day, described by the RTS as, “an astonishing feat, soaring in both its ambition and first-class execution”.