MICHAEL Dods is hoping to hit the bullseye with Dakota Gold in Thursday's Beverley Bullet.

The mud-loving sprinter rattled off five wins last season, but he has been firing blanks so far this summer. 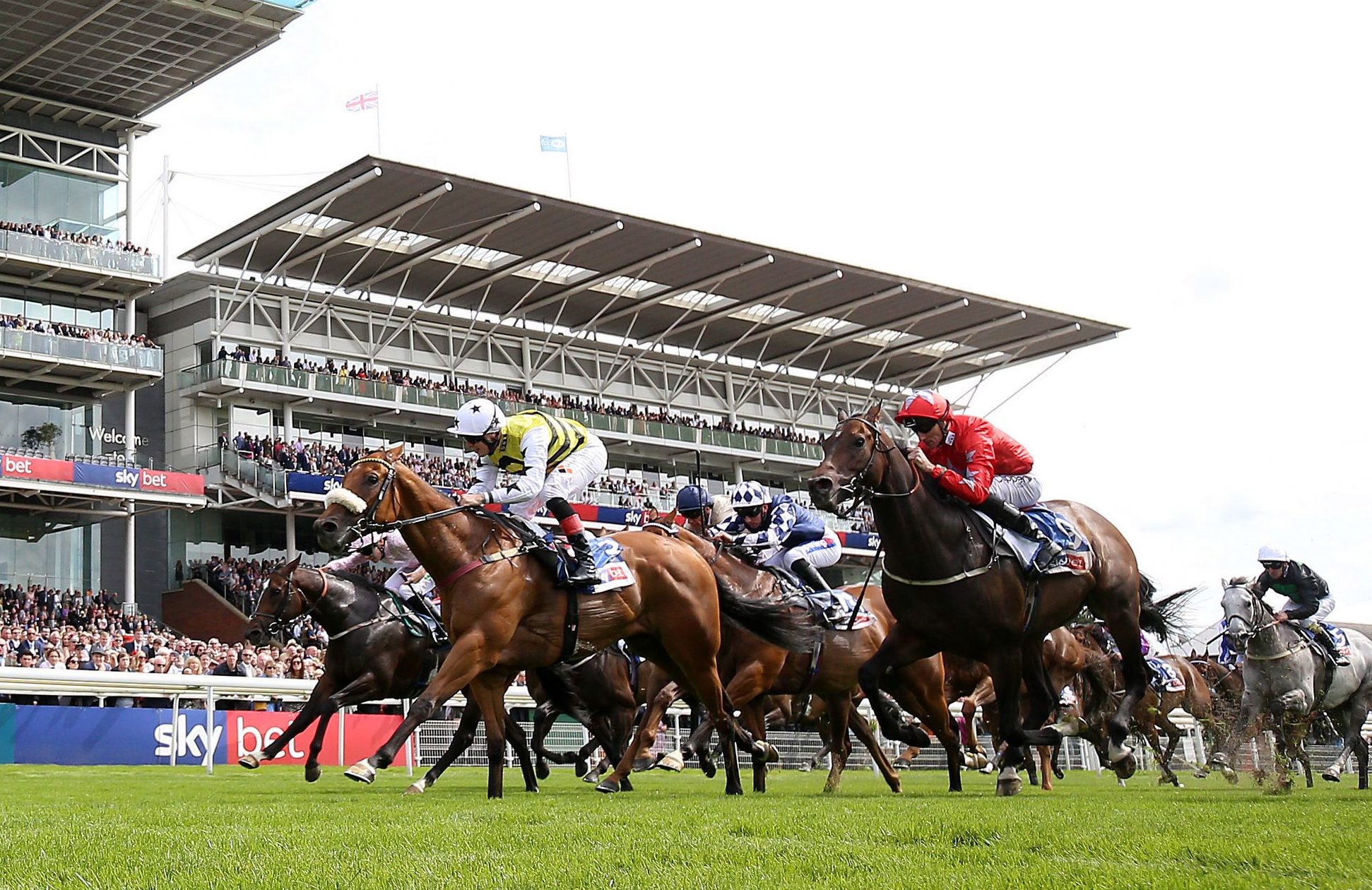 The six-year-old hinted he was coming back to his best with a fine run under top weight in the Great St Wilfrid last time.

He now steps back up into Listed company, but County Durham-based Dods was buoyed by the horse's performance at Ripon and is confident of a productive end to the season.

Dods told Sun Racing: "He has come out of the Great St Wilfrid really well where I thought he ran really well under a big weight.

"We could do with a bit of rain at Beverley, it's been raining everywhere but I'm not sure how much they've there, and he will appreciate a bit of juice in the ground.

"It's been frustrating because he's had to step up this year and when he has stepped up he has been found wanting a little bit, but he has never really had his conditions.

"It was always going to be difficult this year after last season went so well and he earned himself a high rating, it's a big step up.

"But I thought the Ripon run was a big step forwards, and as we head into the back end and the ground turns in his favour I'm sure he will have his day. We think he's in good form."

Horses drawn low have historically had an edge over the flying five furlongs at Beverley.

Dakota Gold is drawn away from the golden highway in stall eight, but Dods reckons there hasn't been as much of a bias this year.

He said: "When we ran at Sandown he was drawn wide and we had to use him a bit to get a position, but when you do that they have nothing left in the last 100 yards.

"I have noticed at Beverley this year, as long as you're not racing too wide around the dog leg, they've been finishing up the middle so hopefully stall eight won't hinder him too much."