MEGAN NICHOLLS is on a mission to make the family name about much more than her famous dad.

Mind you, it's hard when your old man is the 12-time champion trainer and can include the Grand National among his 3,000-odd winners. 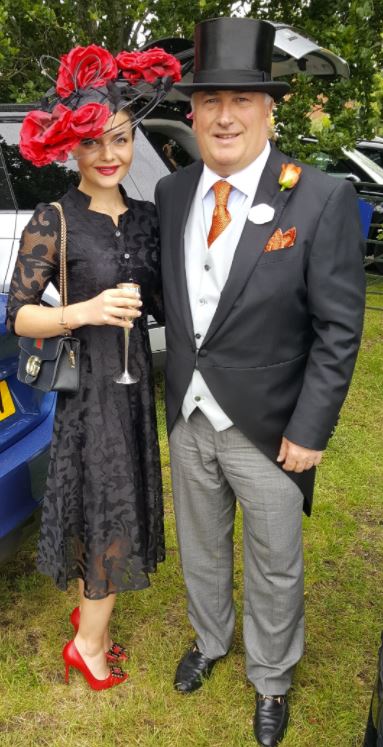 And especially tricky when Team Nicholls have already proved such an effective double act.

No wonder Paul is the trainer of choice for Sir Alex Ferguson.

But it means that for all Meg's promise, which includes a blossoming TV career, there will always be those who reckon she got where she is because of her dad.

The reality could not be more different.

Megan, 23, told SunSport: "What annoys me on social media is people making comments like, 'she only gets that because of her dad'.

"My dad has done amazing and become champion trainer from nothing, but I can't help who my dad is.

"What I can help is what I do myself.

"I switched to be a Flat jockey and put a lot of hard work in. I got the contacts in TV myself and if I'm talking about horses running on the Flat at Musselburgh then that's nothing to do with dad, he's probably not watching or taking any interest in that, that's not what he does! 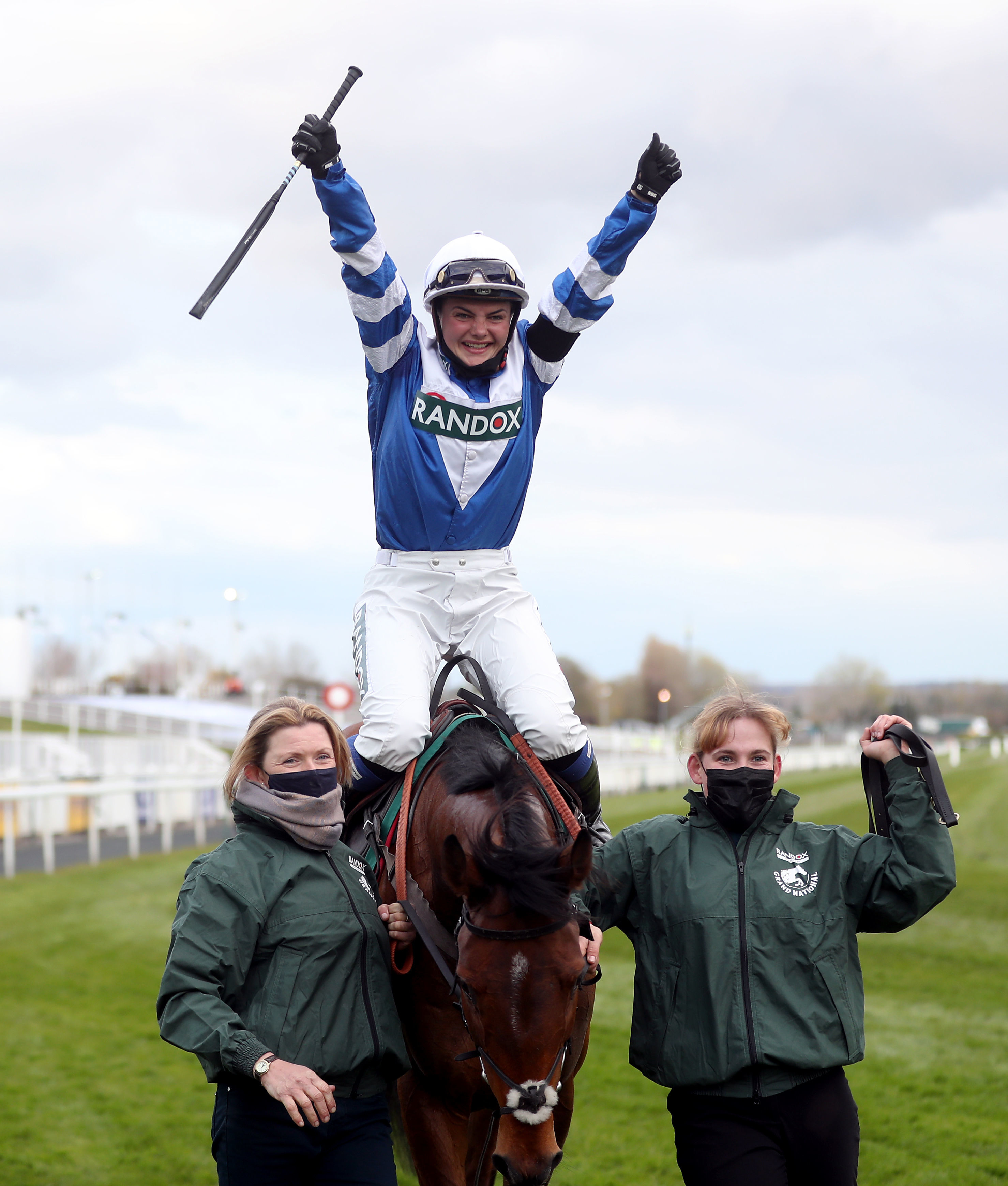 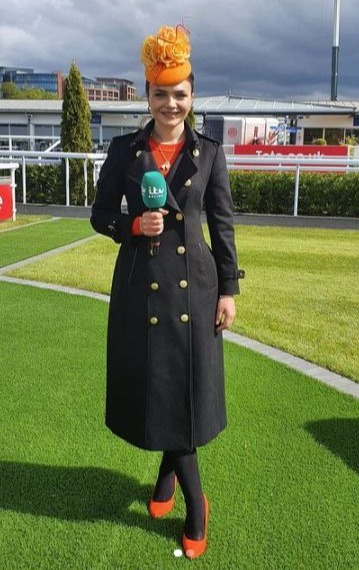 "I feel like I'm in his shadow a bit, no matter what I try and do I can't come out of it.

"I believe that I can and have come out of that, but that's the only real negativity I receive that annoys me.

"The rest of it, I don't really care. They're sat sending stuff from the sofa."

A career in racing is not the only thing Megan and Paul share.

She admits they are both 'as stubborn as each other' and neither will give into the other in an argument.

It's probably why Megan has found living with boyfriend and fellow jockey Kevin Stott a welcome relief during lockdown and the pressures of the job. 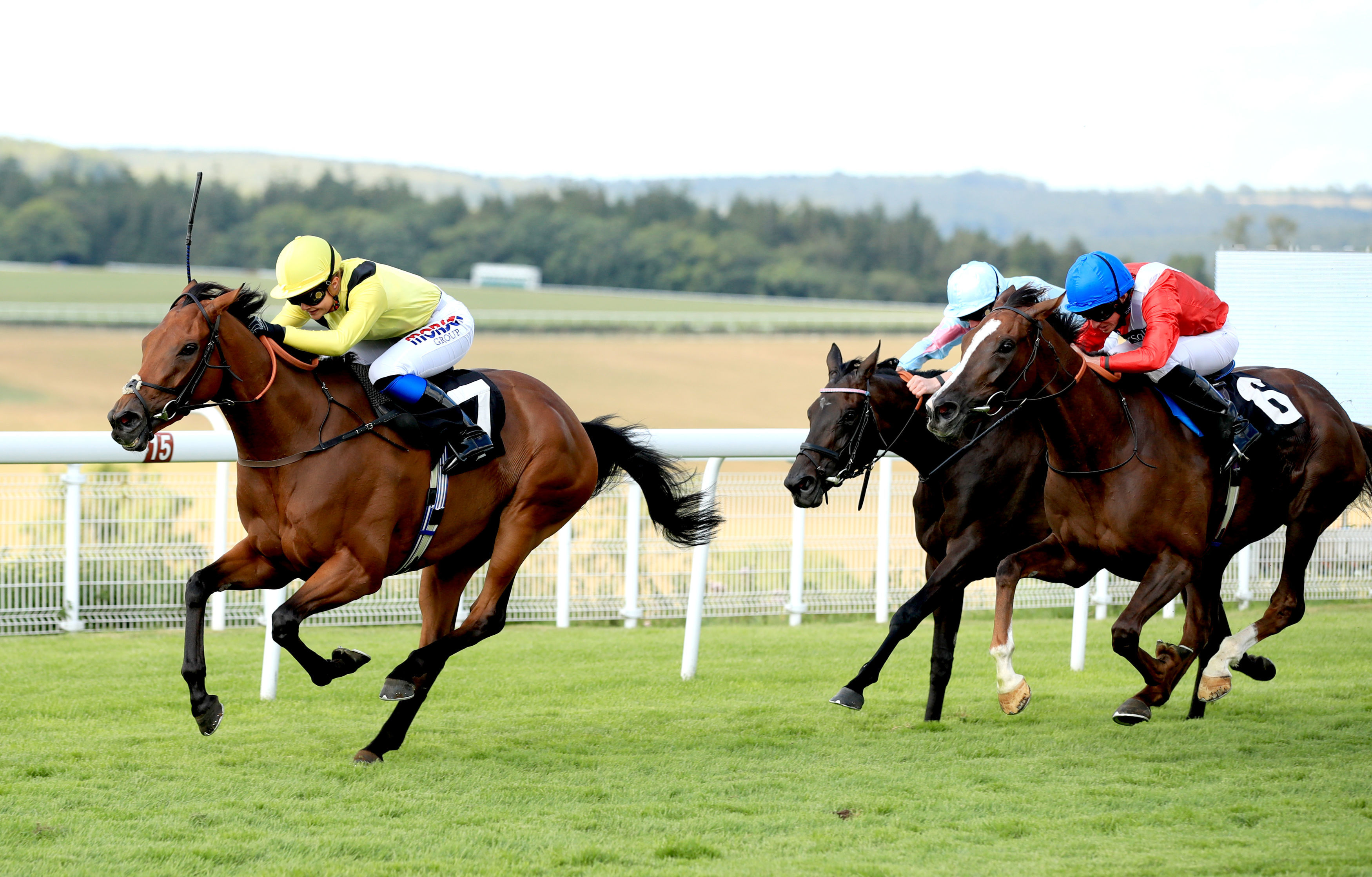 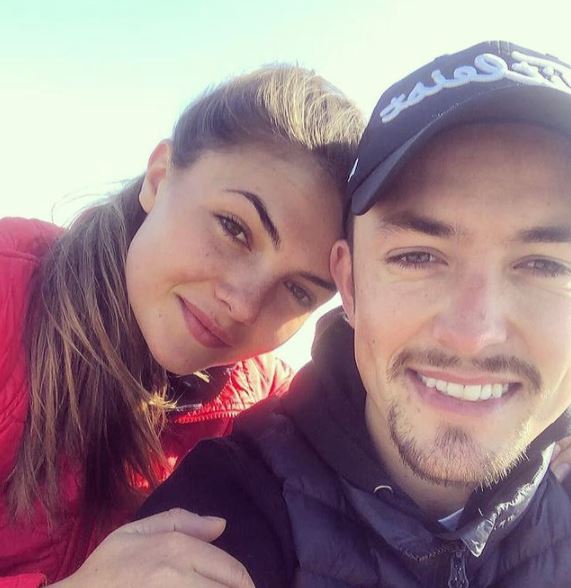 Kevin is tipped for the very top and will celebrate the one-year anniversary of his first Group One winner when Royal Ascot rolls around next month.

But racing is in a different place 12 months on.

Hollie Doyle has exploded onto the scene, Rachael Blackmore has won the Grand National and Bryony Frost added the King George to her list of victories. 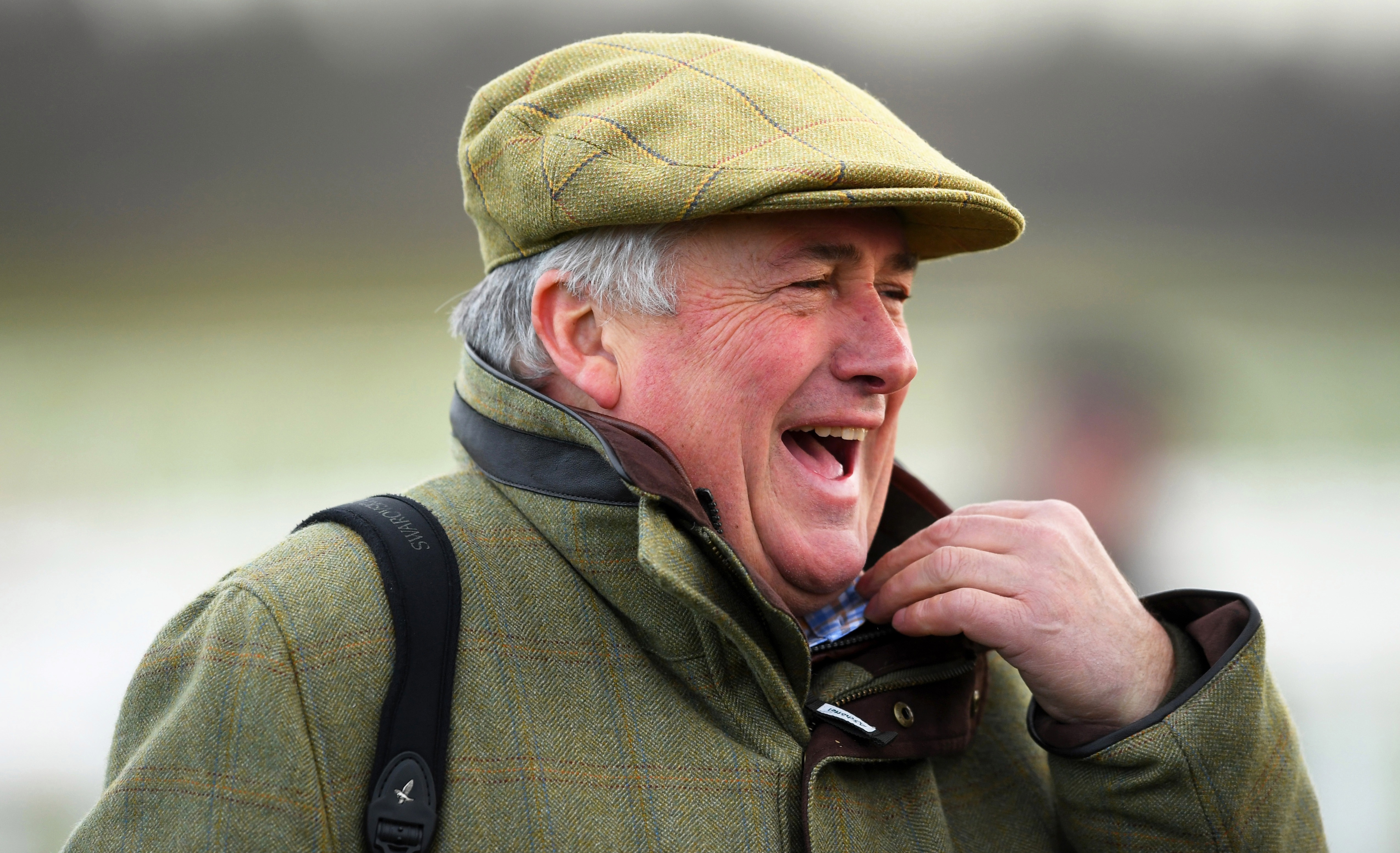 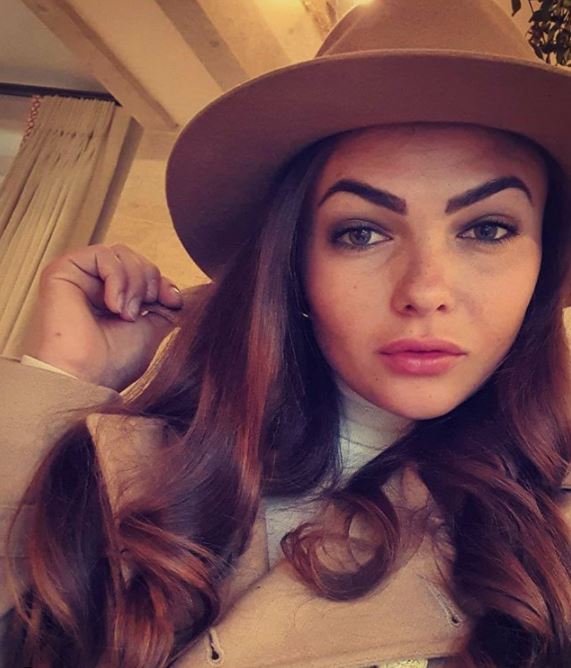 Add Megan to the list of up-and-comers who know the prizes on offer are great – once you get past the day in, day out grind.

She added: "It is hard to get the opportunities and you can work as hard as you like every day of the week, drive up and down the country and still end up out of pocket.

"I've been lucky to have some great opportunities with fantastic connections, but you can still be forgotten about overnight and it can take a long time to be remembered again.

"It's not an easy game by any stretch."

Just goes to show – it's not who you know, but what you know.