MEGAN CAMPBELL has revealed she will leave Manchester City when her contract expires in June. 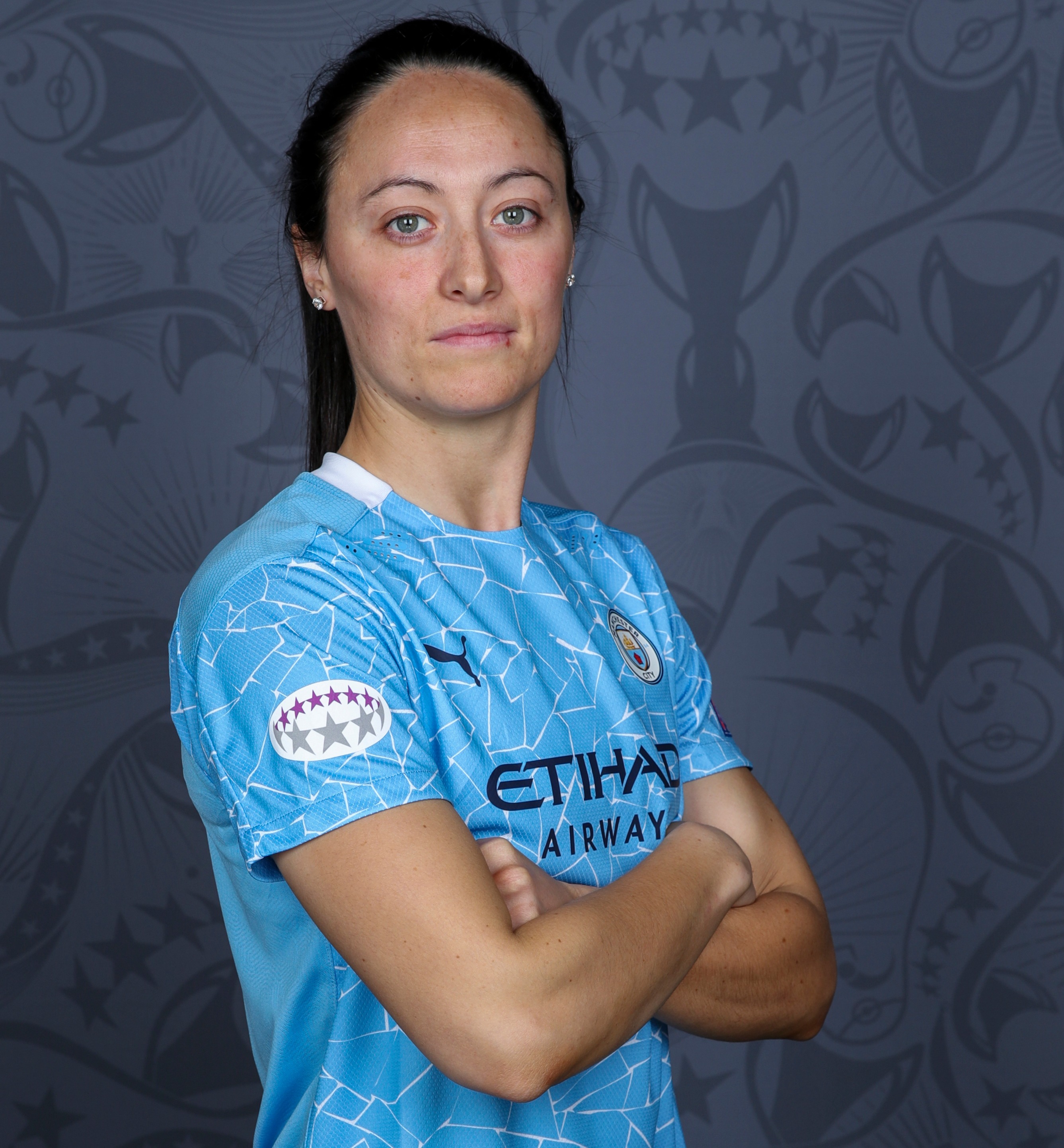 Campbell, 27, decided to call time on her City career after being sidelined for most of the season due to a foot injury.

And the left-back revealed it will be hard to leave the club she has been with since 2016, but that she was looking forward to a new challenge.

Speaking to Man City's website, Campbell said: "Leaving will be hard as Manchester has been my home for so many years.

"It will be very different and take some adjustment, but I am excited for a new challenge and I am looking forward to seeing what that brings.

"Thank you to all our fans for their non-stop support through it all – Manchester City will always hold a massive place in my heart."

The Republic of Ireland international's injury meant she did not get the chance to play under City's boss Gareth Taylor.

But the defender, who made 45 appearances for the Manchester giants,thanked Taylor for the chance to work with him throughout this term.

The former Raheny United player underwent surgery on a tendon in her right foot in February following damage sustained during City's 4-1 against Tottenham in January.

Campbell added: "Due to injury, I, unfortunately, didn’t get to play under Gareth but would like to thank him for the last year and the opportunity to work with him." 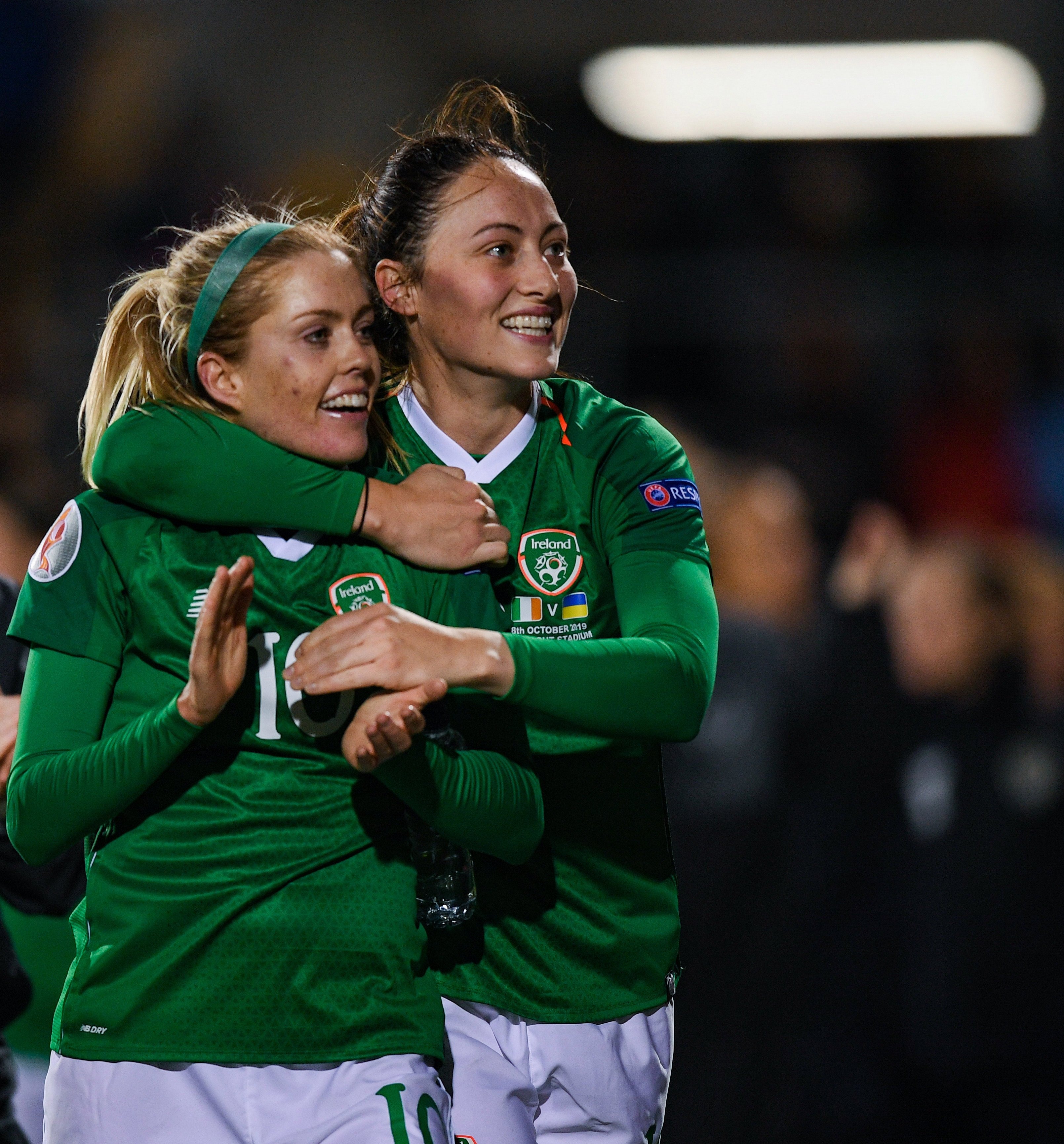 Taylor, 48,was complimentary of Campbell's contribution to City's campaign despite her season be derailed by the problem with her foot.

And the Academy stadium boss said he was pleased to have worked with the ex-Raheny United player during his tenure.

Taylor said: "Unfortunately, due to circumstances outside of both our control, I haven’t been able to work with Megan on the pitch as much as I would have liked to.

"She’s been a pleasure to have in the squad however and leaves Manchester City having made her mark on the club.

"Playing her part in a number of the team’s successes, and we wish her nothing but the best in her future career, wherever that takes her." 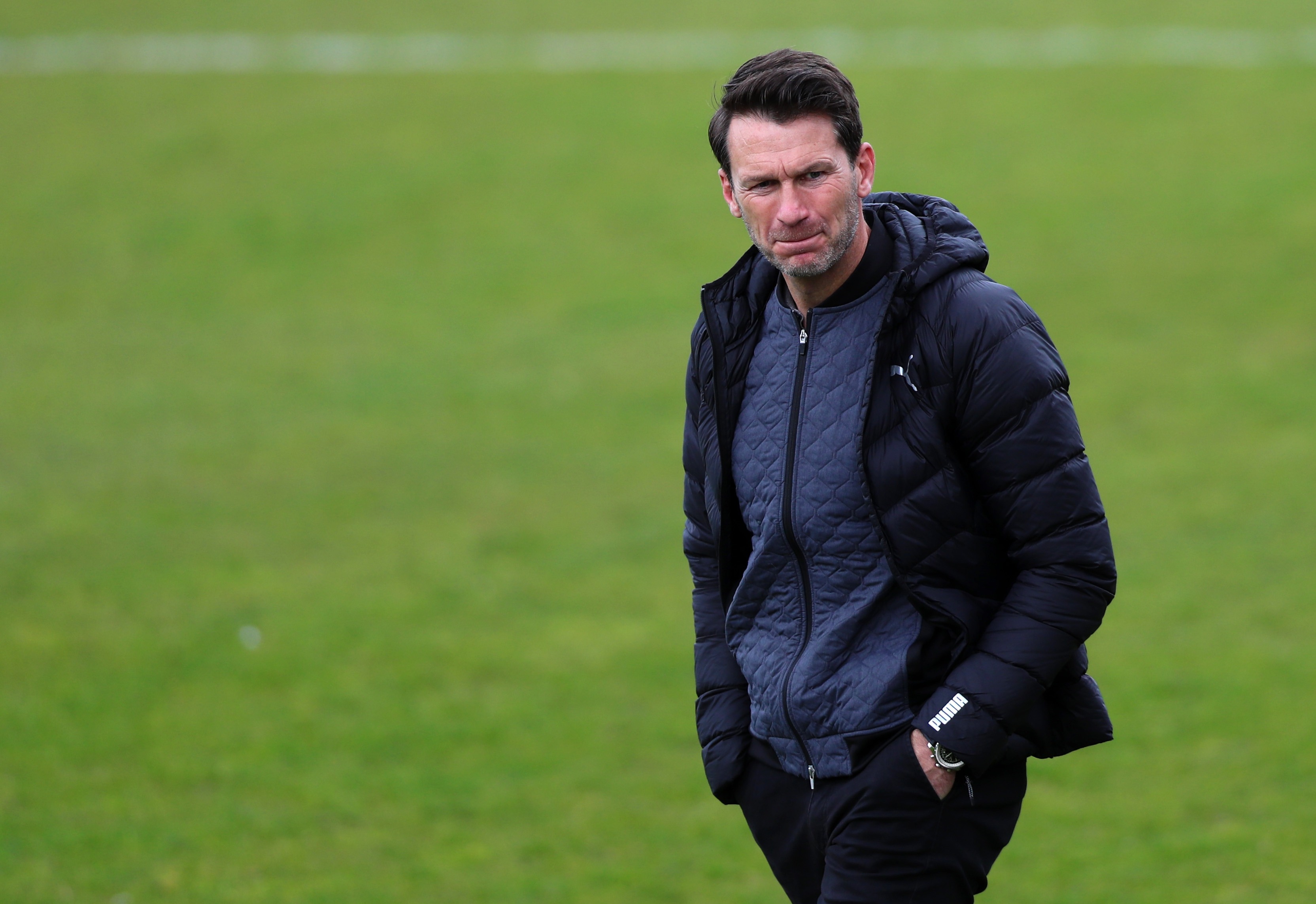 And the left-back's trophy successes include a 2016 domestic treble with Cushing's side winning the Women's FA Cup, the Conti Cup and a WSL title.

On her trophy wins, Campbell added: "I’ve played in Wembley in front of thousands of fans when winning the FA Cup Final, have won a league title in our home stadium and many more trophies that I’m so grateful for."

Campbell joins US pair Sam Mewis and Rose Lavelle who are reportedly headed back to their native country this summer.

The USA aces are returning to America for a week-long break before joining NWSL clubs after the expiry of their short-term deals with City.

Lavelle, who made 20 WSL and Champions League appearances for City will be moving to OL Reign. 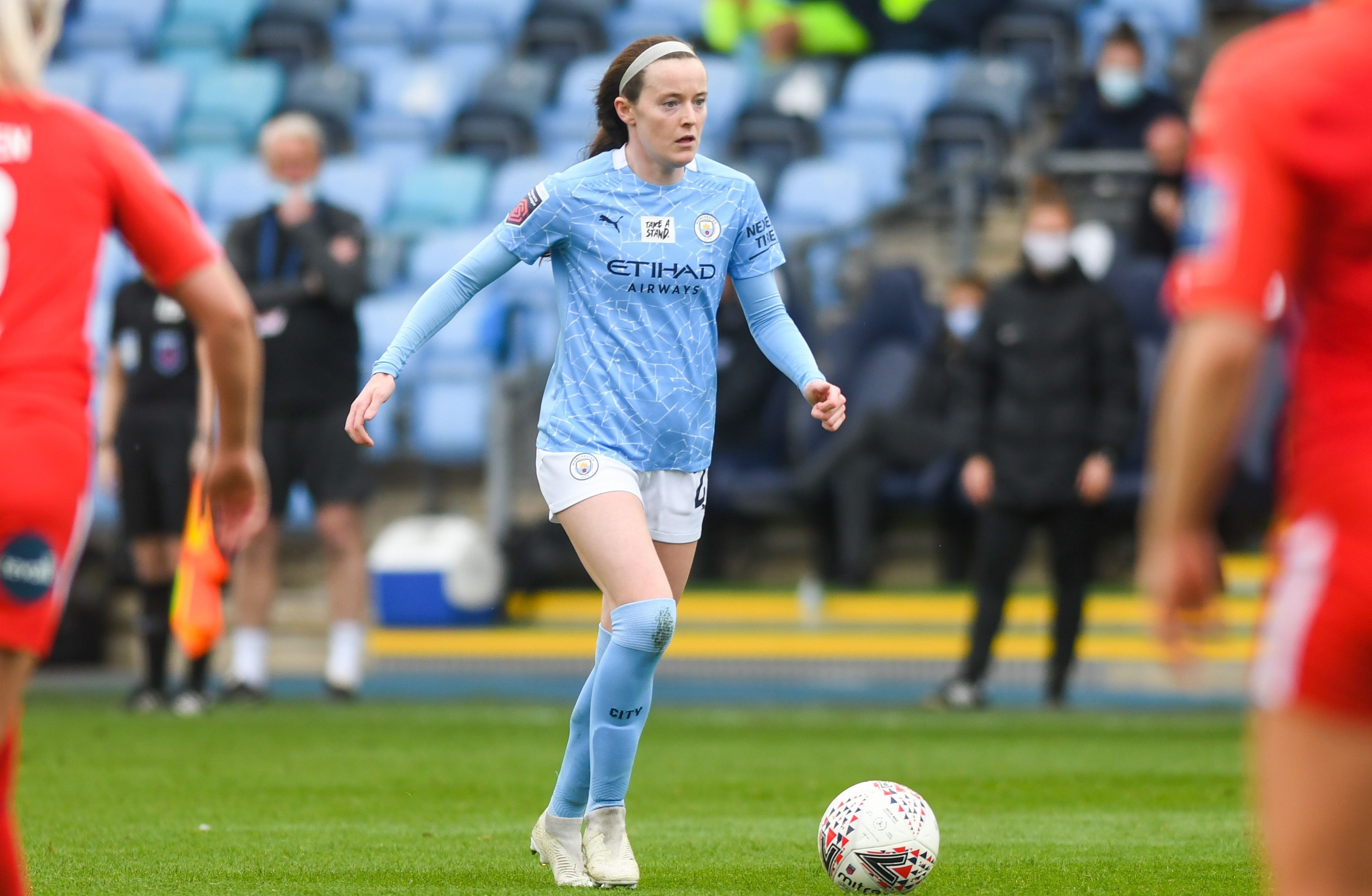