KOSEI TANAKA is the Japanese superstar looking to win a world title in his FOURTH weight division after only 16 fights. 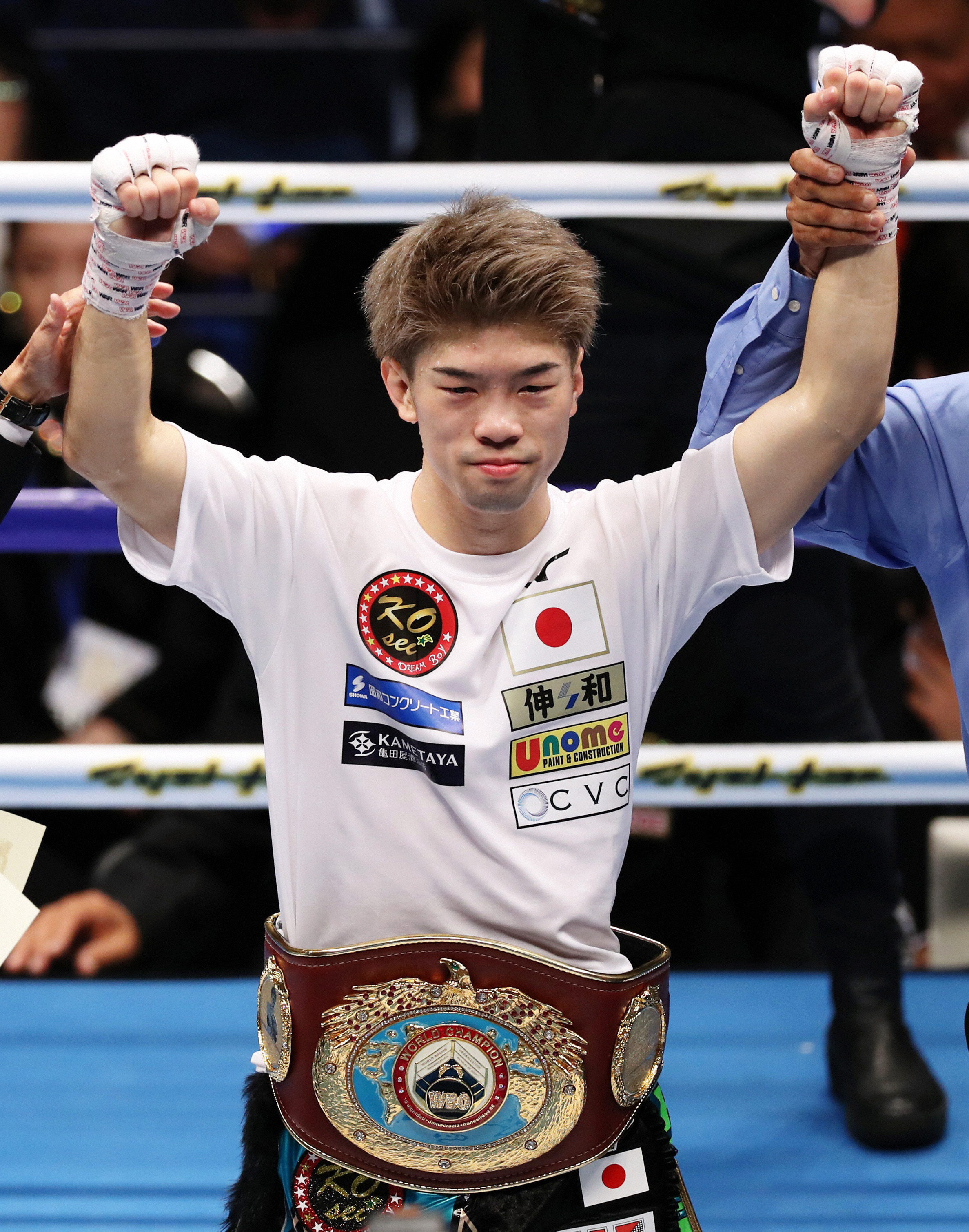 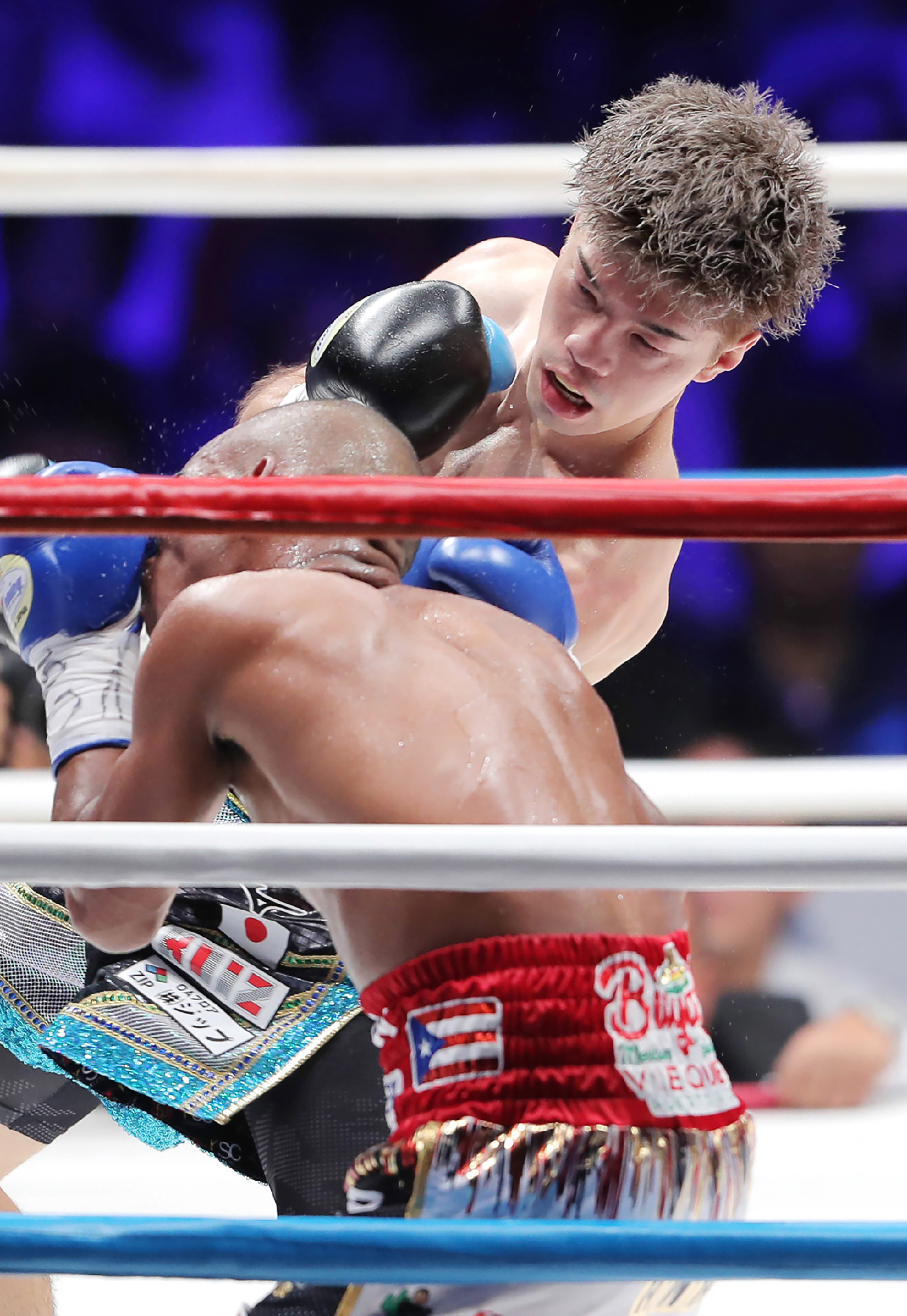 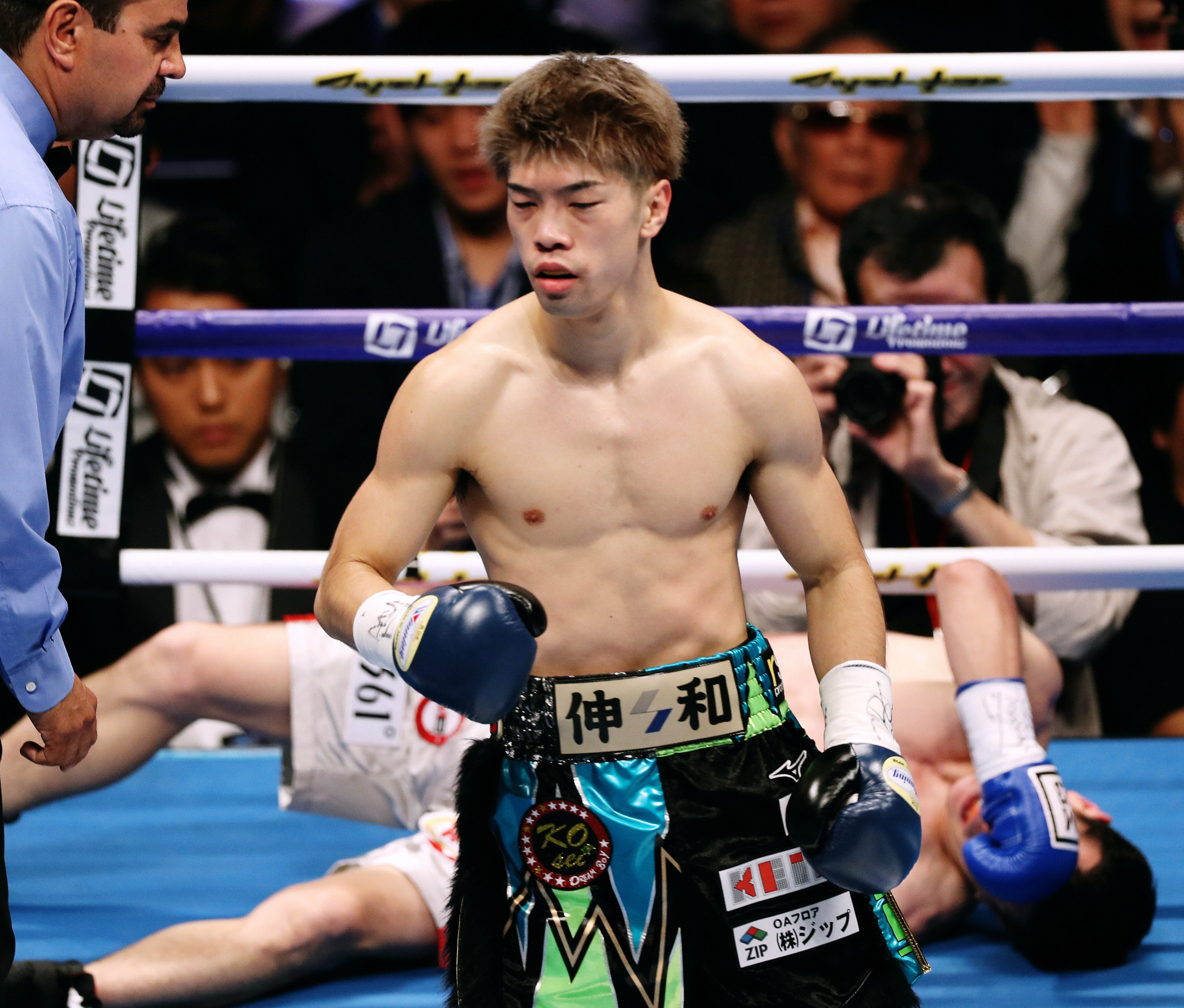 He first fought in the lowest division possible – minimumweight – boxing at SEVEN STONE and four pounds.

It meant he held the Japanese record for winning a world title in the fewest fights, surpassing Naoya Inoue who managed it in just six.

Komaki made just a sole defence of the title, knocking out Flipino Vic Saludar with a body shot in a fight he had to come from behind in, having been down on the scorecards.

He then moved up to light-flyweight in December 2016 and KO'd Mexican Moises Fuentes to win the vacant crown.

After two successful defences, Komaki again made the step up, this time to flyweight.

He edged out countryman Sho Kimura by majority decision to win the WBO belt in 2018.

In doing so he equalled Vasyl Lomachenko's record of becoming a three-weight world champion in just 12 fights. 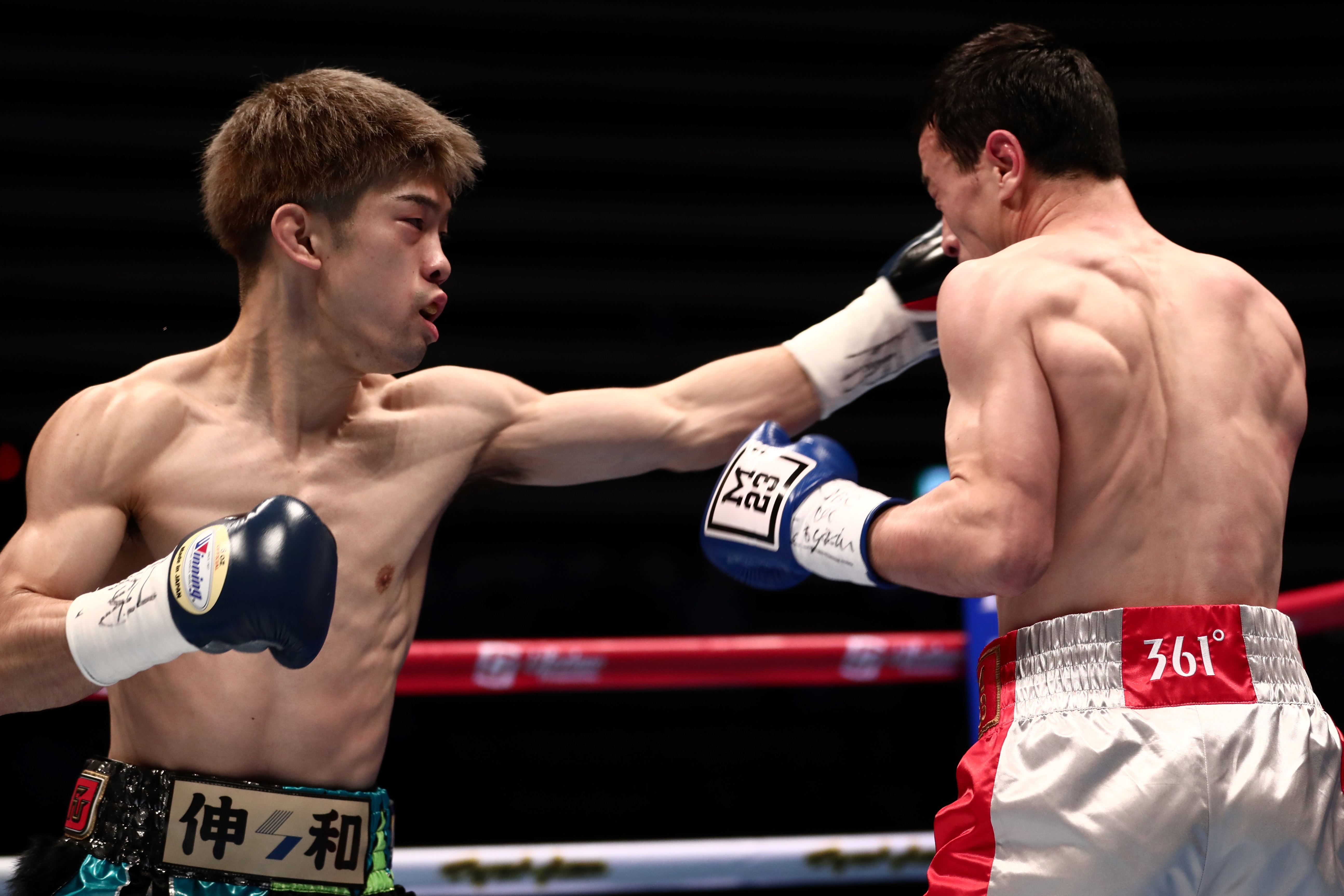 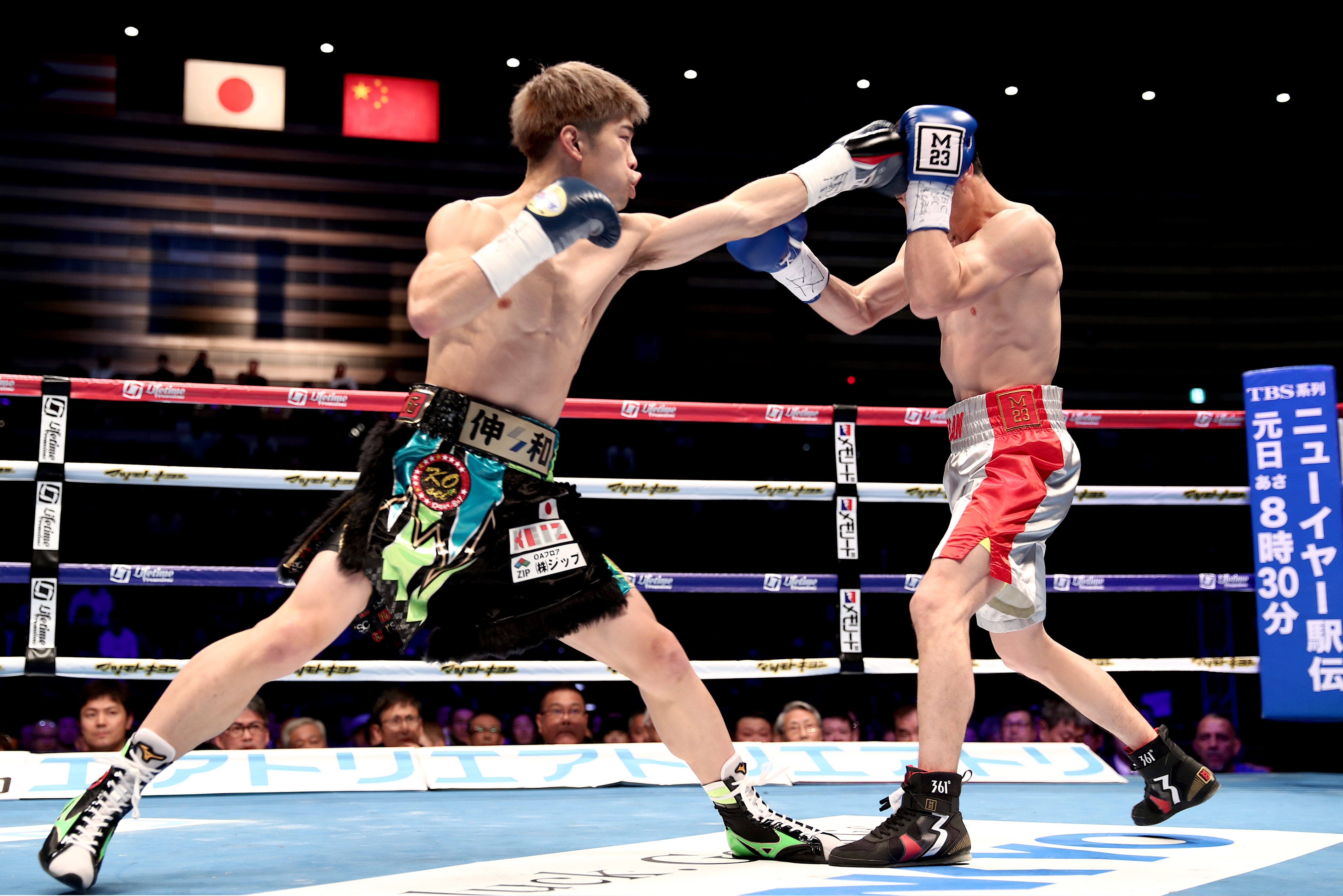 Tanaka has never fought outside of his homeland, but plans on changing that.

Like Far East superstar Inoue – who signed for US giants Top Rank – the 25-year-old wants to venture Stateside.

“I want to fight Juan Francisco Estrada. With a recognised name like that on my record, I will be able to get more respect in the pound-for-pound rankings for sure.

"At the moment the best win of my career was in 2018 against Sho Kimura for the WBO flyweight title, but I am hungry for more defining nights.”

Tanaka has made three defences of his 8st strap, but was on the sidelines throughout 2020 amid the coronavirus pandemic.

However, the 5ft 41⁄2in pint-sized puncher will get to close out the year with yet another shot at enhancing his legacy. 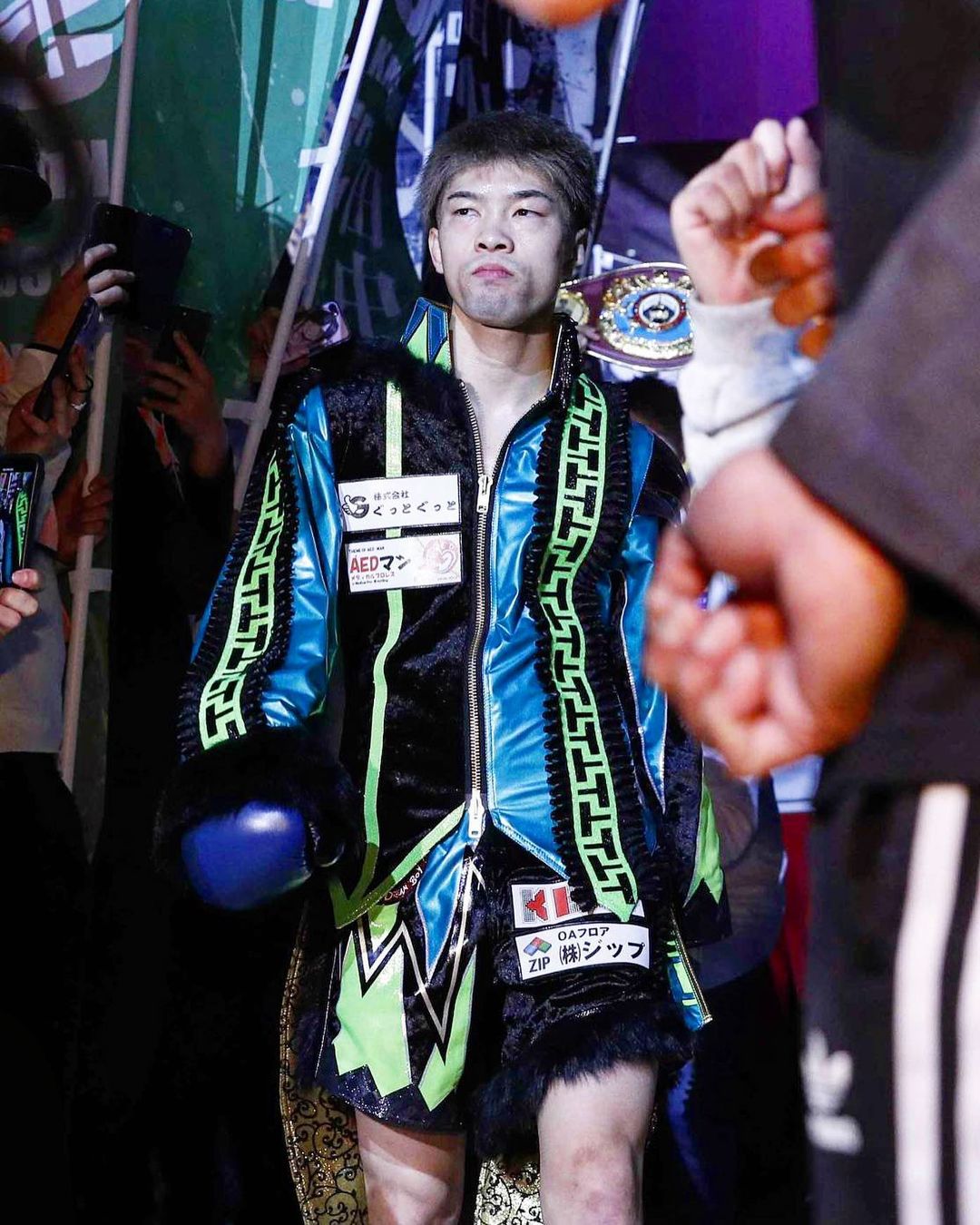 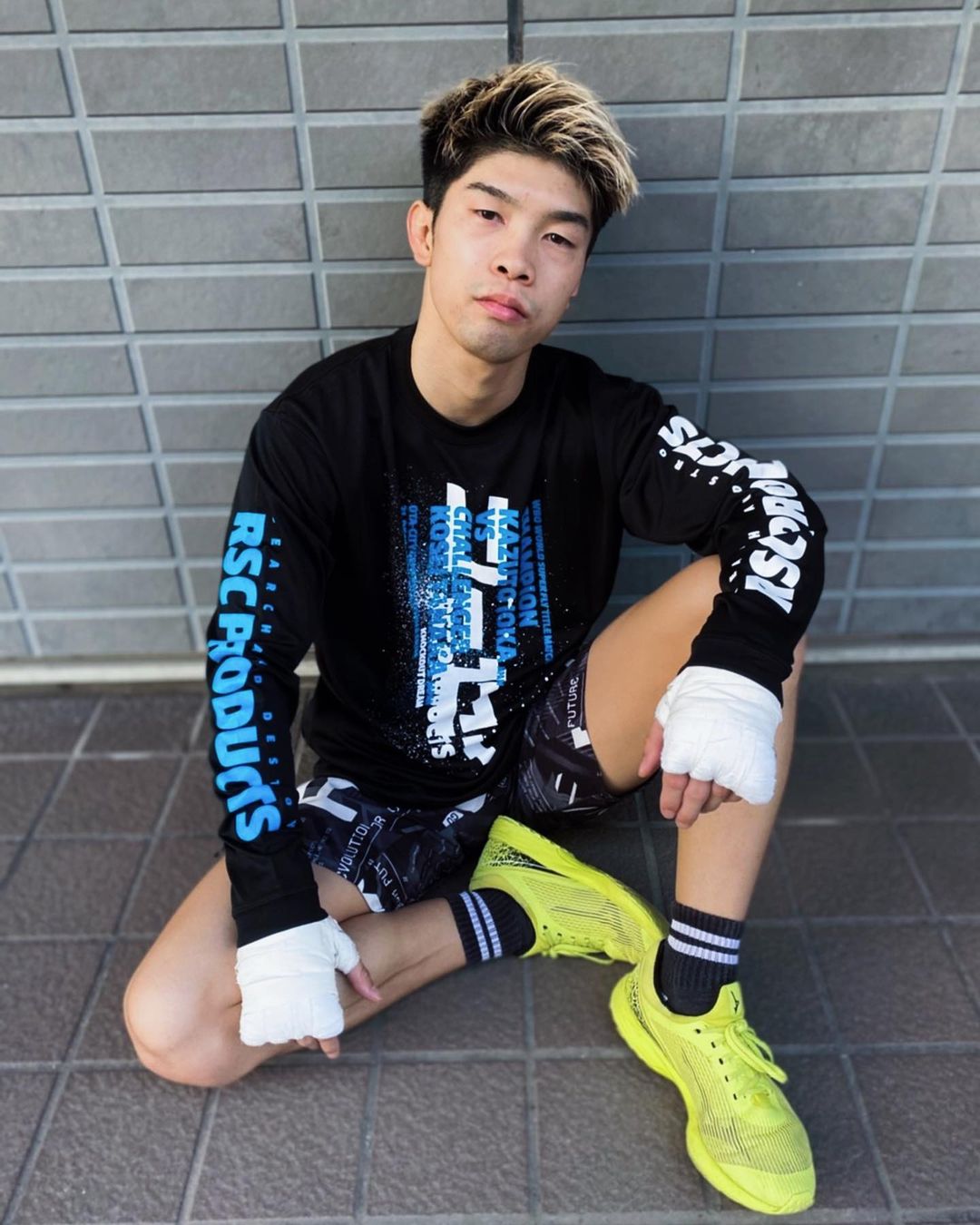 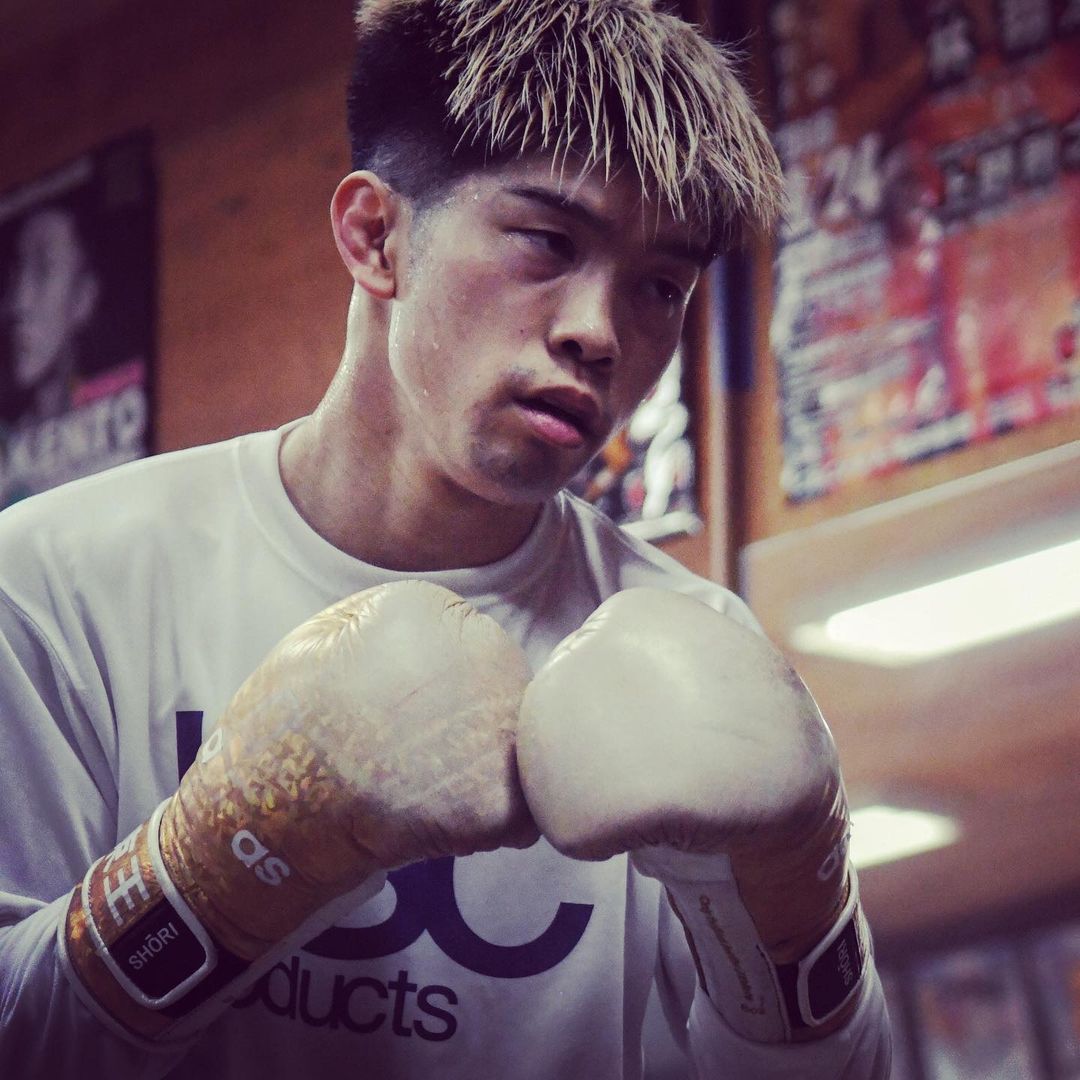 He challenges for Kazuto Ioka's super-flyweight title on December 31, in Ota City.

Ioka himself has won honours in four divisions and his uncle Hiroki was the first ever minimumweight champion.

He has lost only to Thai Amnat Ruenroeng and Filipino great Donnie Nietes.

It means his next fight will come exactly 12 months after his last, against Tanaka, who is fast developing into a must-see attraction.

He said:  “I feel no pressure to perform. It’s just natural for me to fight this way.

"I am naturally exciting and always put on a show.”