ASTON VILLA ace Ollie Watkins has been called up by England, and there's no one happier than his stunning Wag.

Girlfriend Ellie Alderson immediately took to Twitter to celebrate the news that the former Brentford hotshot was selected by Gareth Southgate for the March internationals. 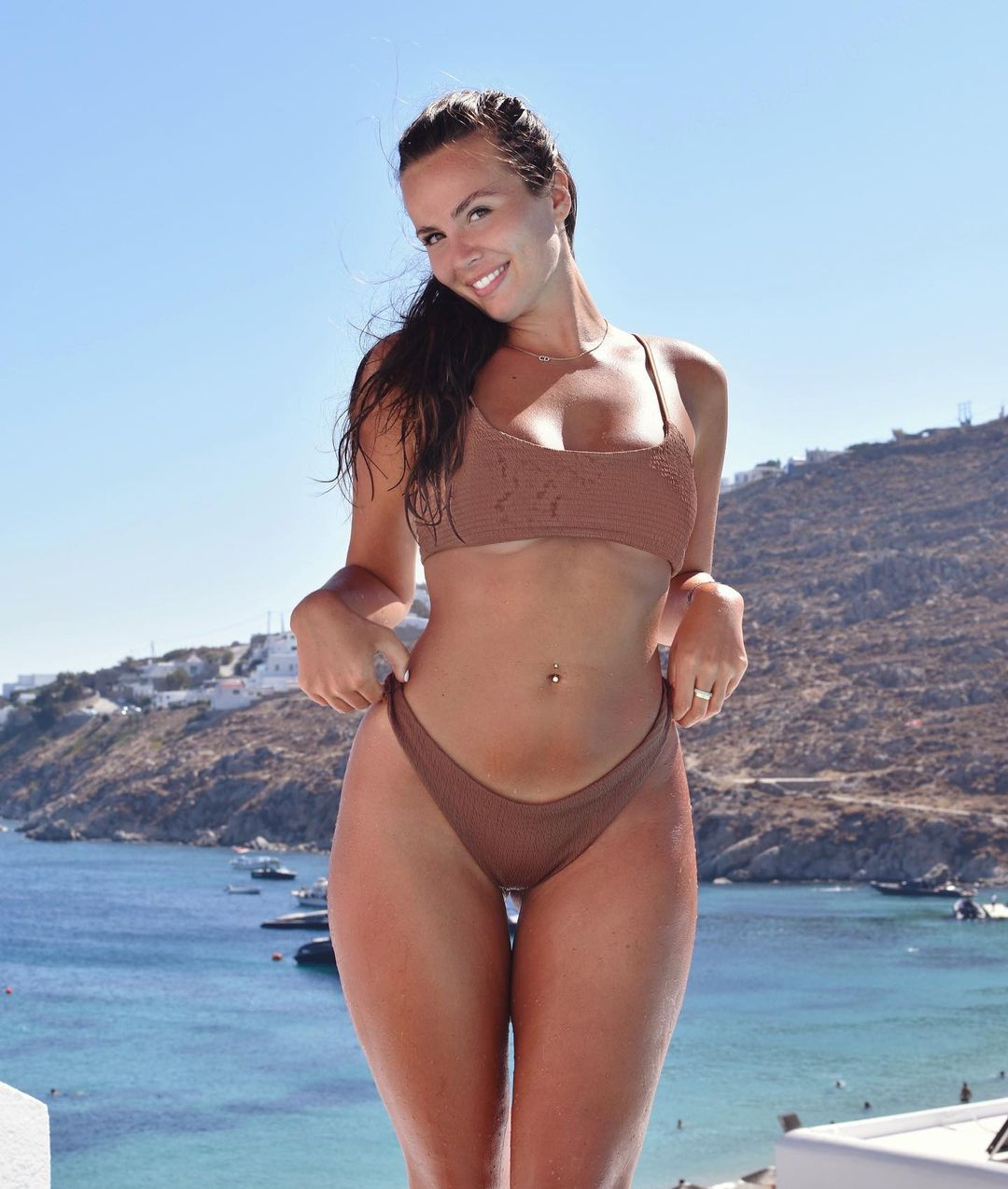 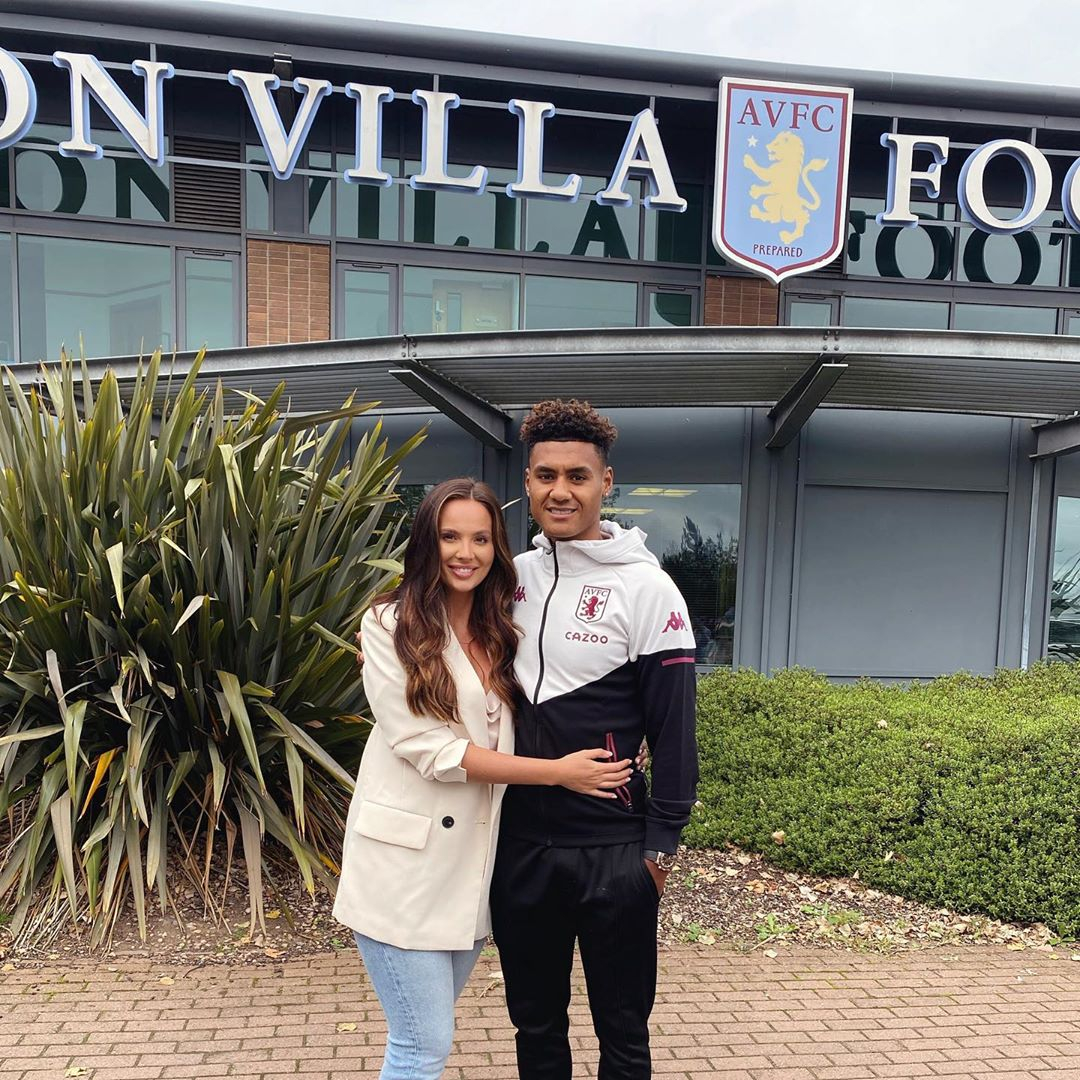 "Omg I can’t believe my eyes," she said in a tweet after news broke. "I am so proud."

The interior designer has dated Watkins since 2018, as the striker has risen to the top.

At last season's London Football Awards, Alderson was by her man's side as he scooped the award for EFL Player of the Year.

The beauty looked ready for Premier League Wag status – stunning in a black dress, alongside a suited and booted Watkins.

Alderson, herself, is originally from Berkshire.

She graduated from university with a diploma in interior design.

She takes pride in her work, sharing her own Instagram page 'Ellie Anderson Home' which features all her home interiors designs.

And Ellie has a twin. She often shares pictures with sister Sofia, who also looks amazing in a bikini. 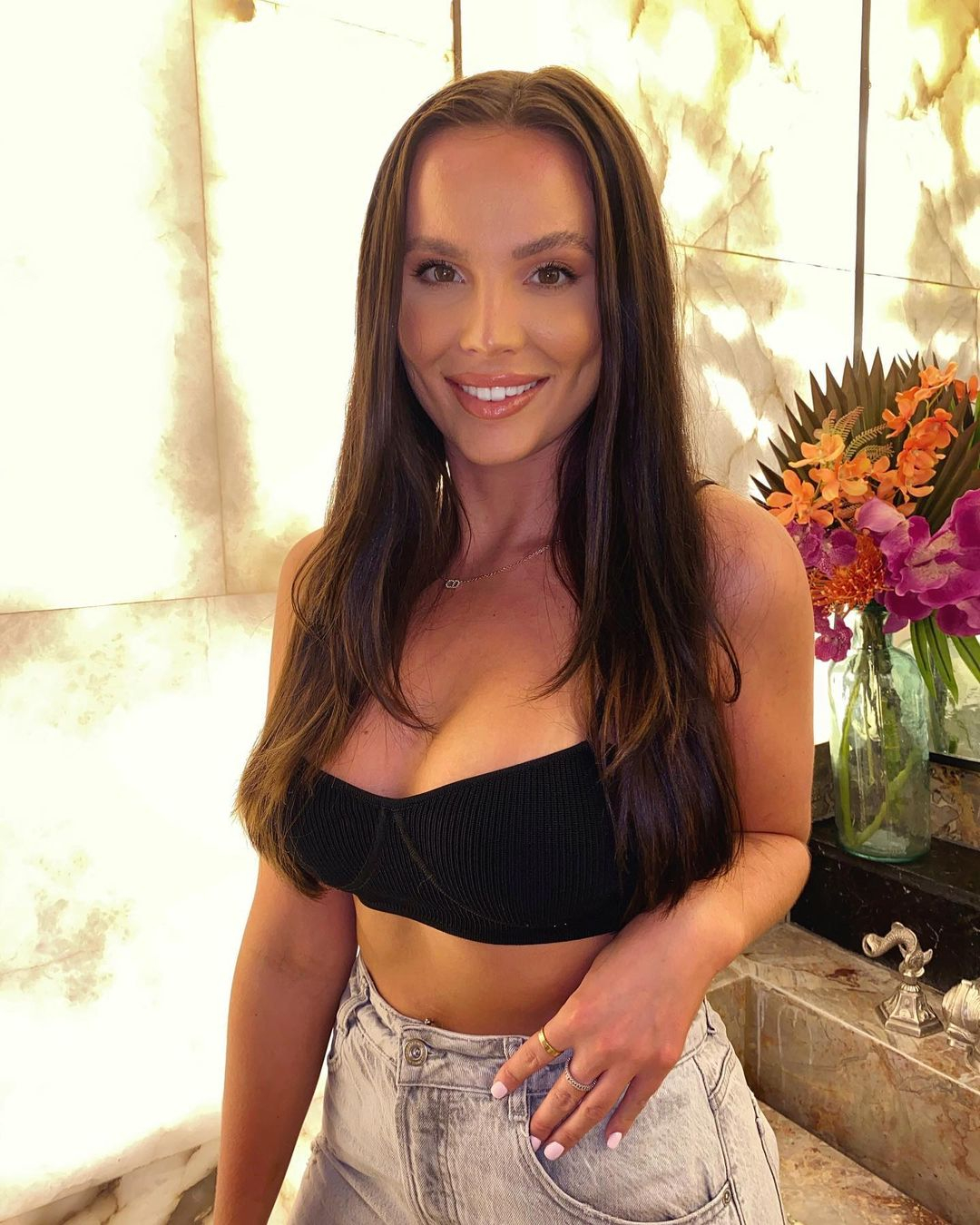 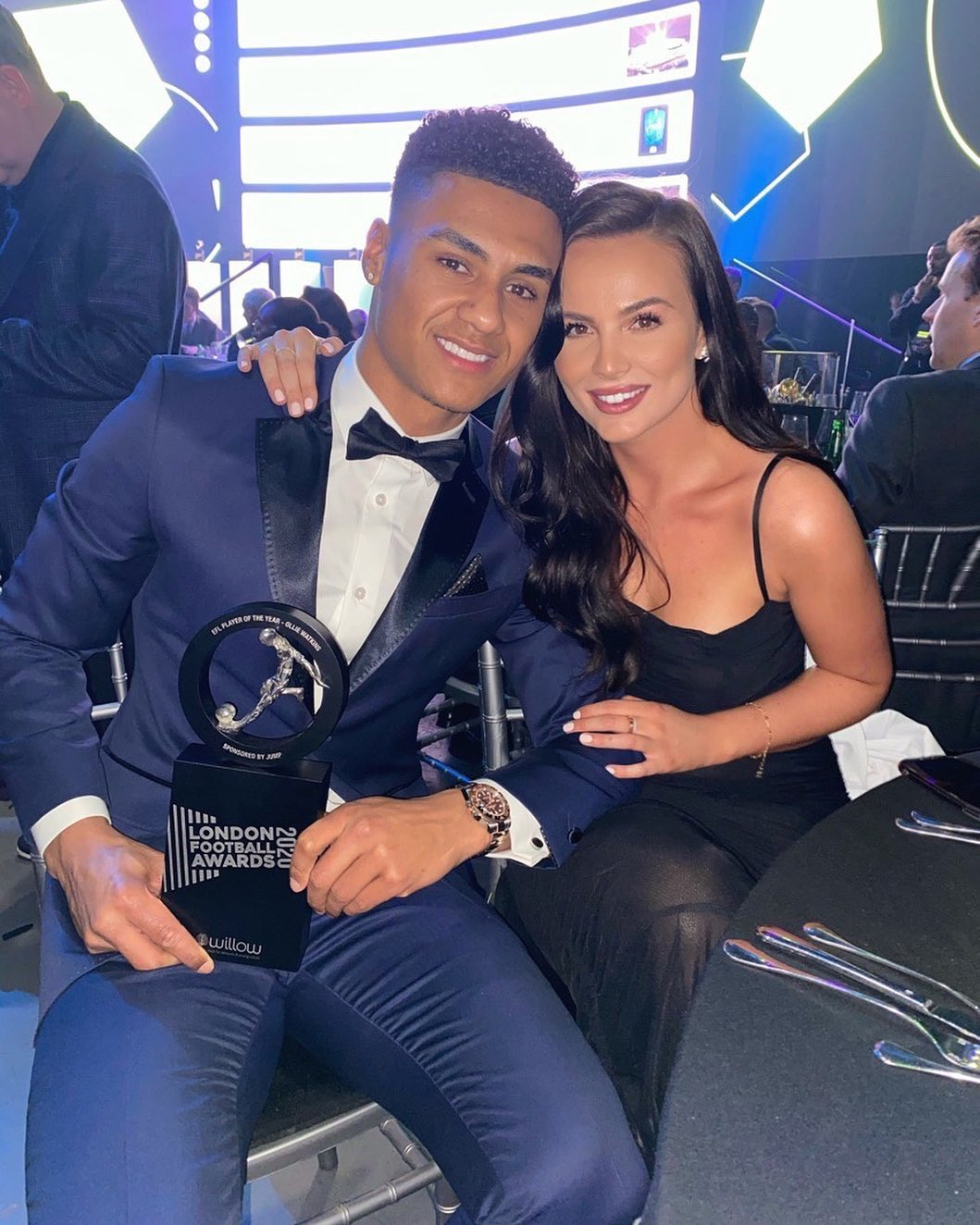 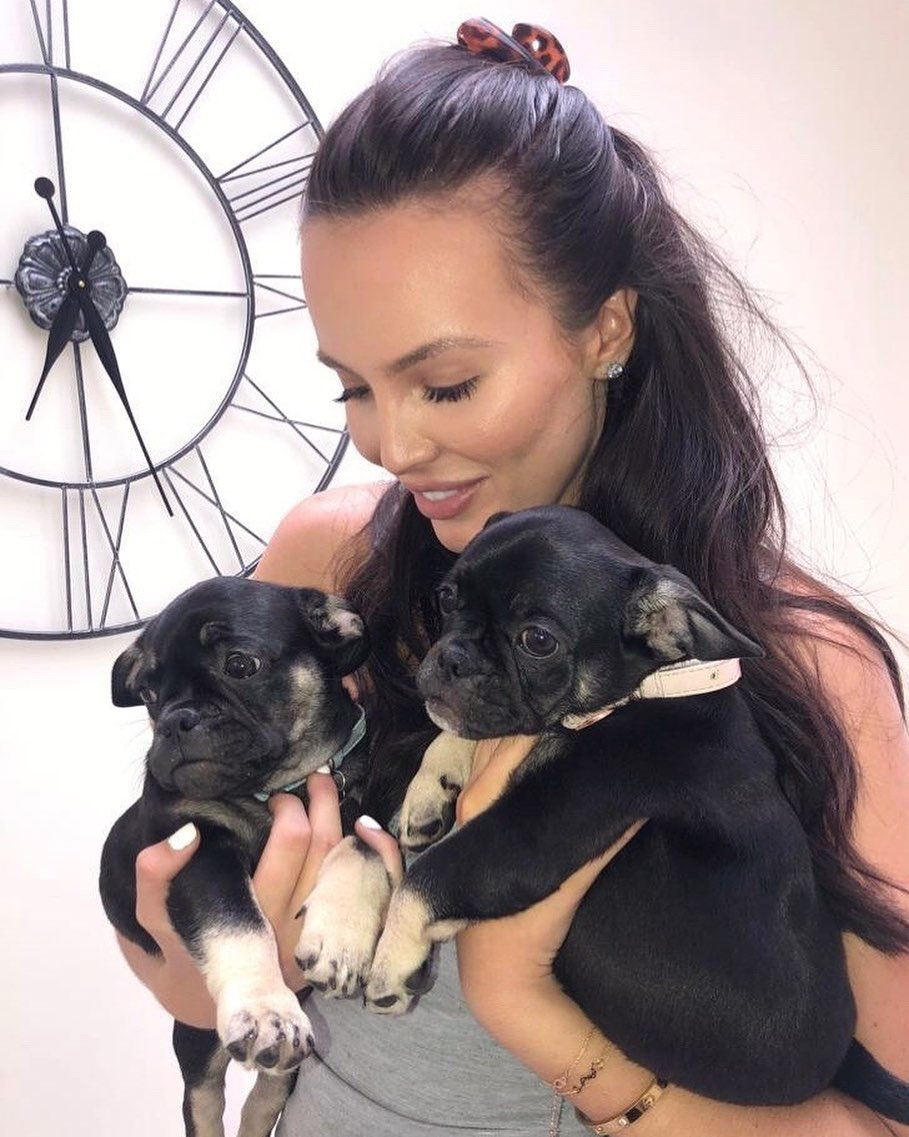 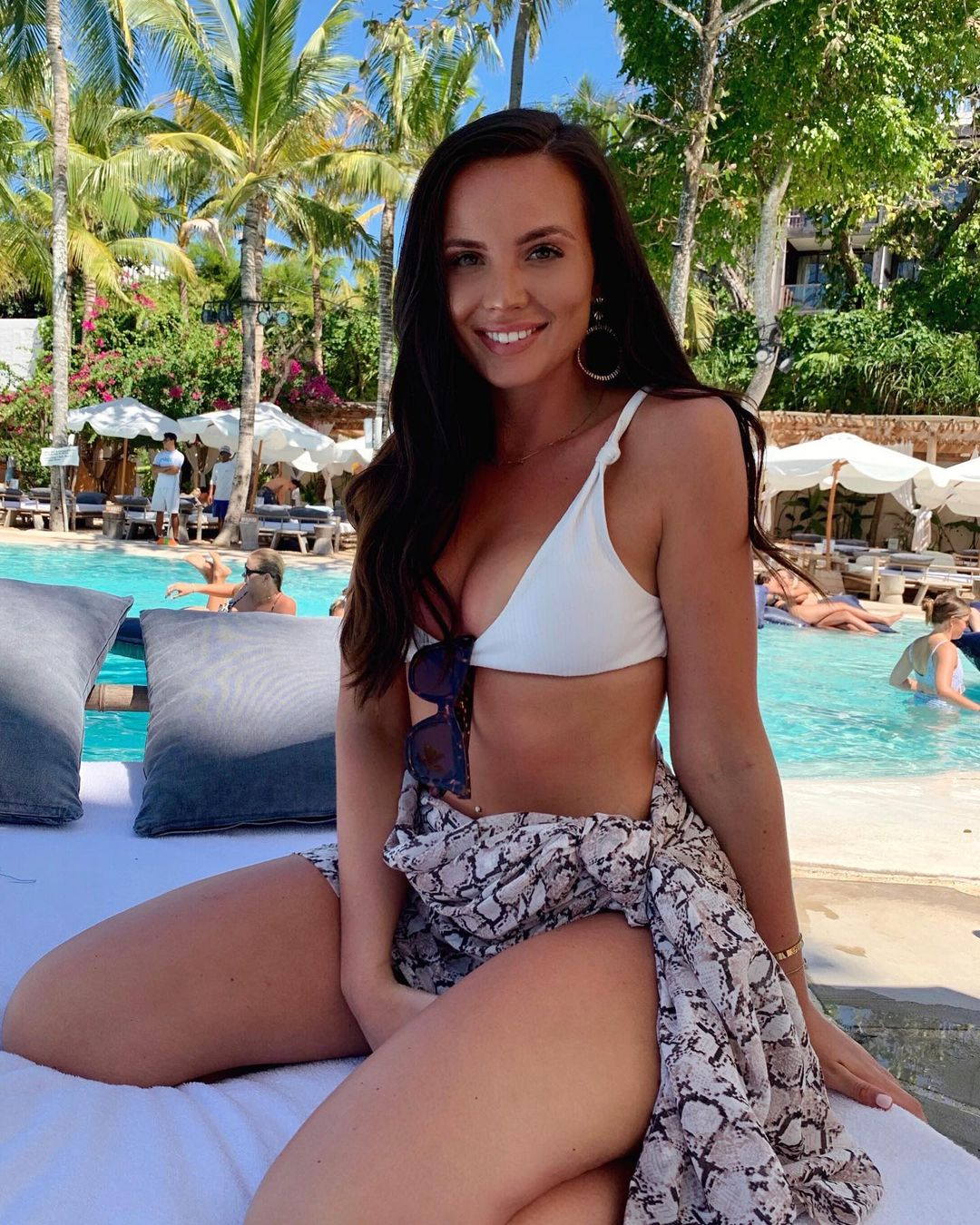 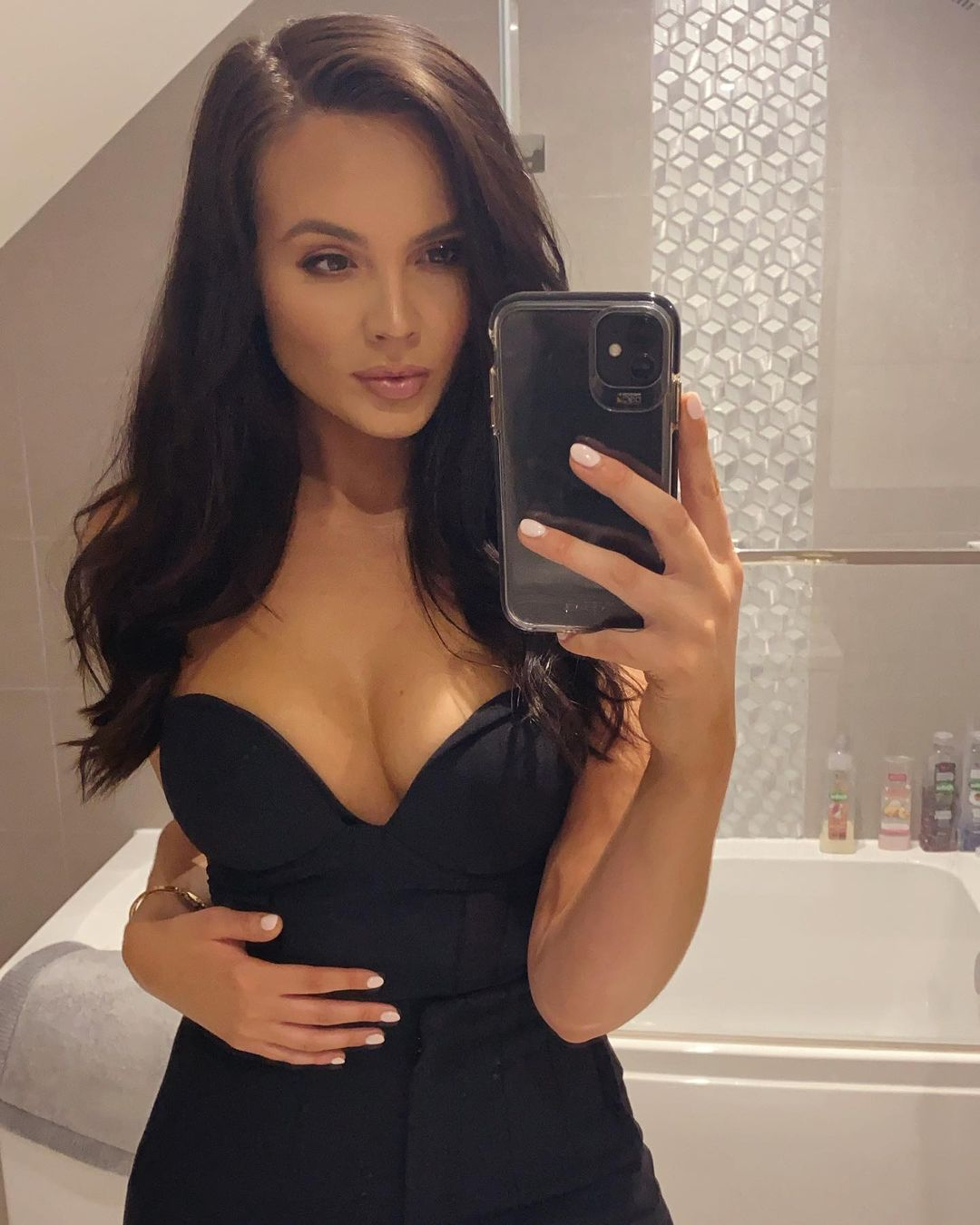 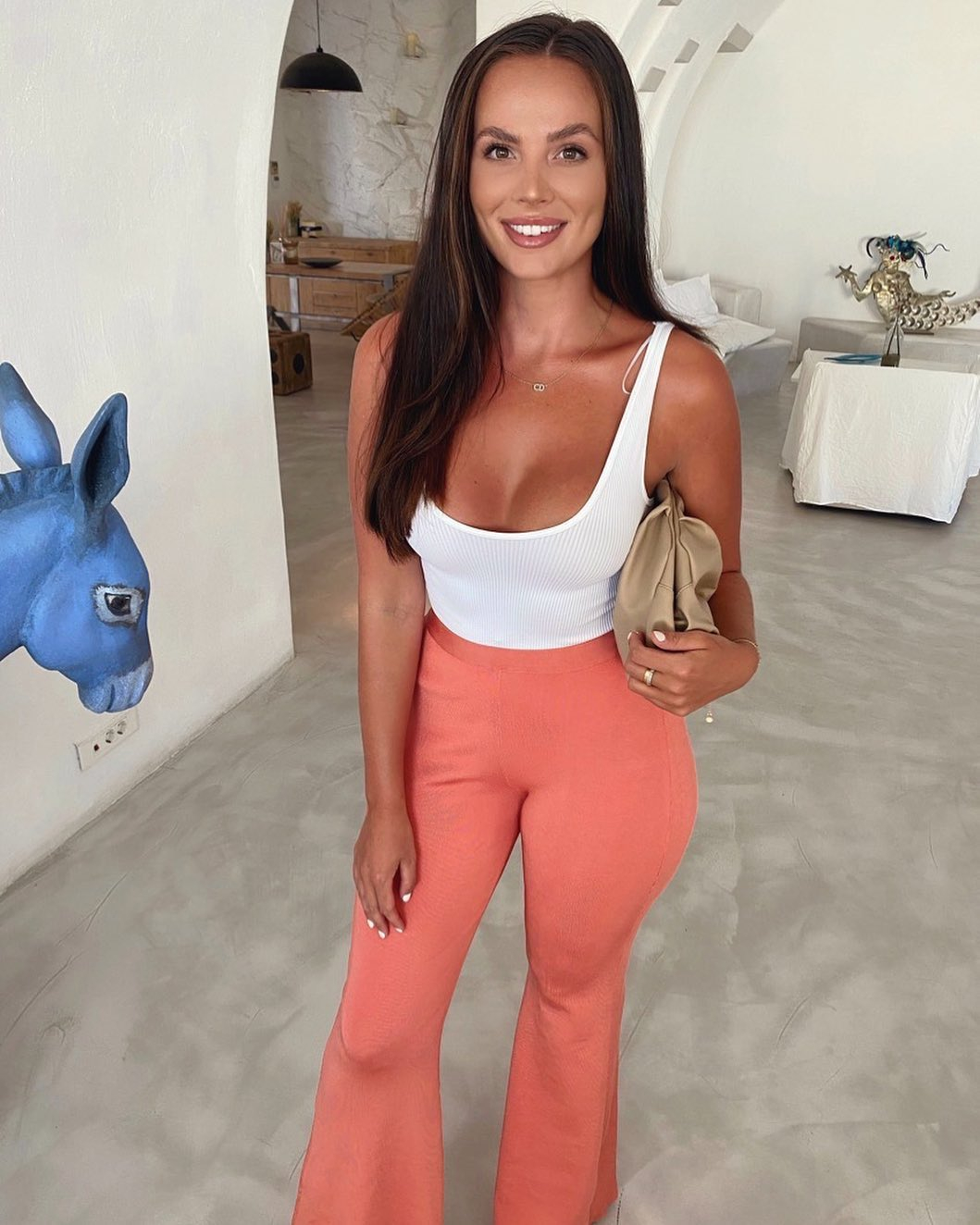 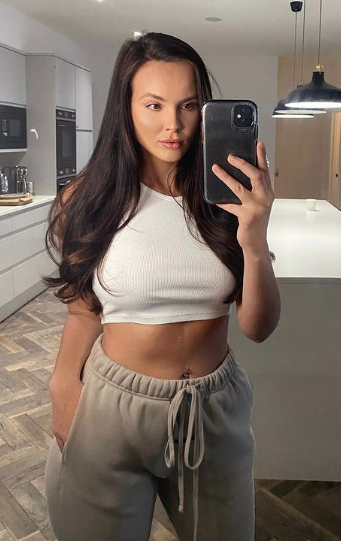 Like most Wags, Ellie lives for travel and often shares her adventures on Instagram, on which she has just over 4,000 followers.

She's been to Paris, New York, Las Vegas and Barbados recently – often with her footballer boyfriend.

But, despite her glam lifestyle, Ellie is thrifty.

From fancy dresses to jeans and sunglasses, there are bargains to be had.

Not as much as a bargain as Watkins has turned out to be for Villa this season – scoring 12 goals in all competitions this term. 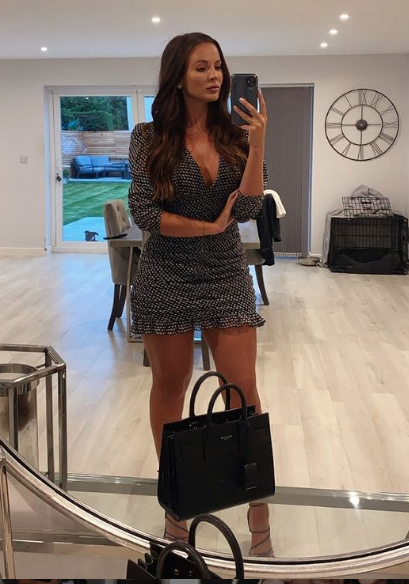 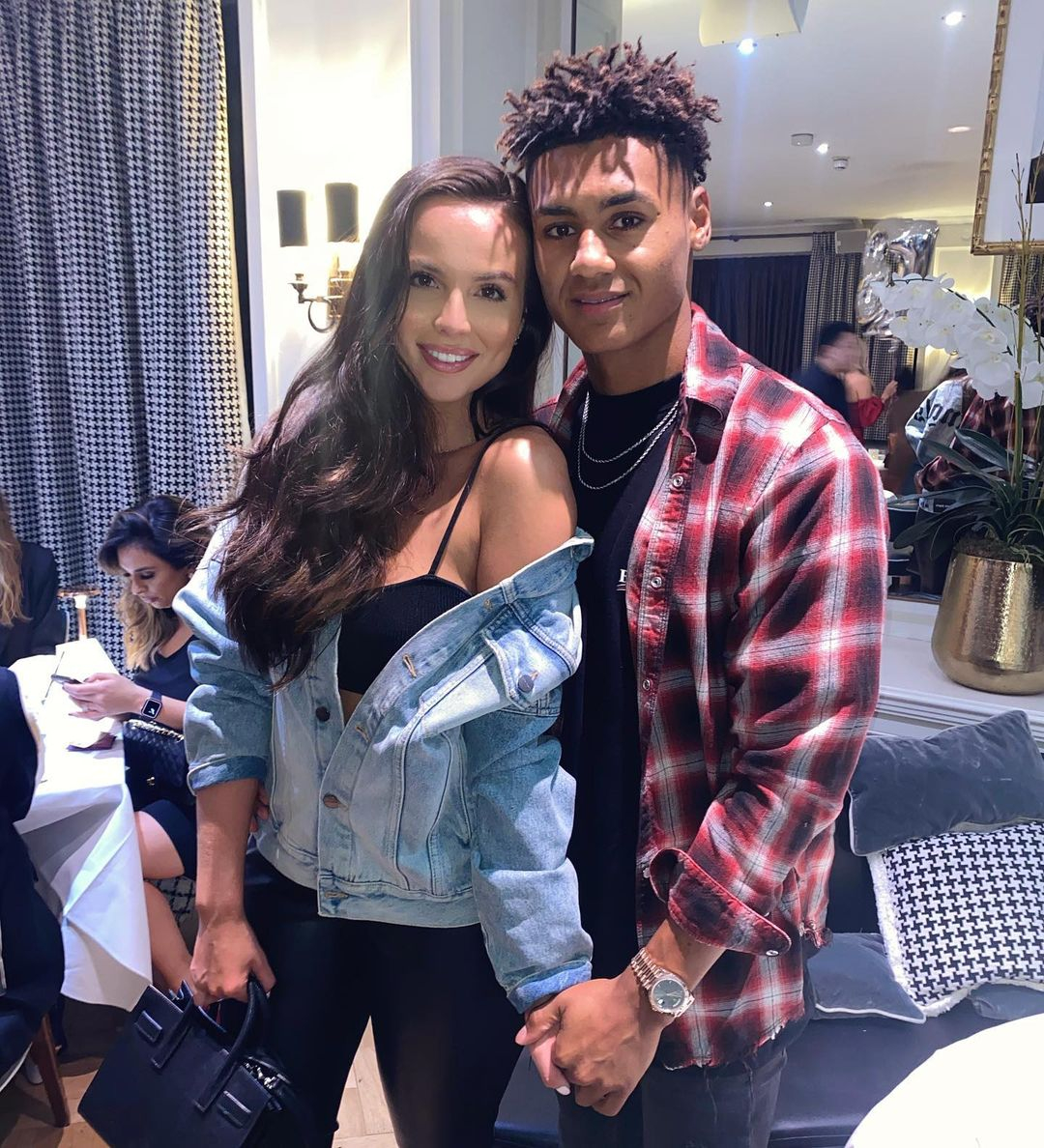 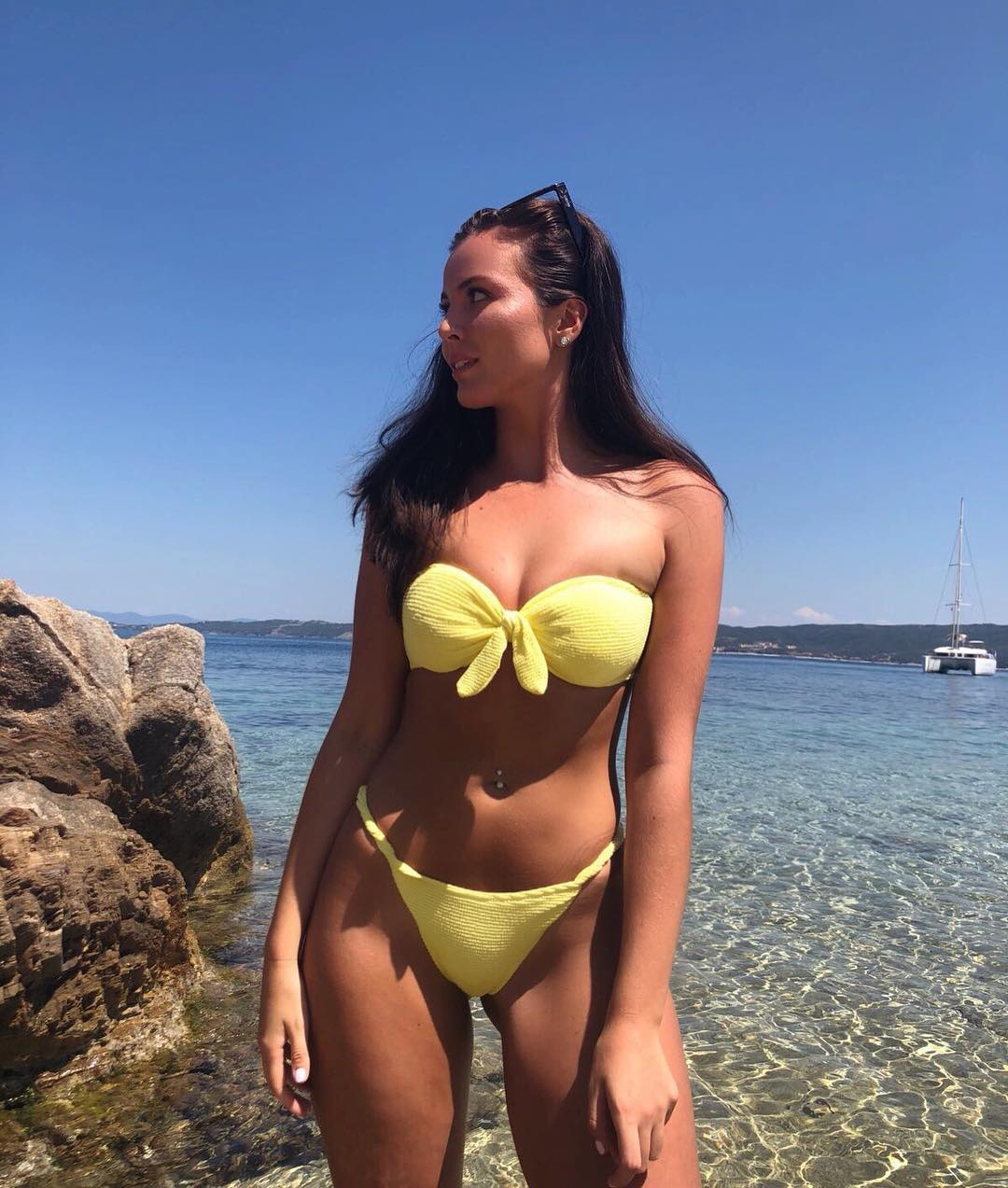 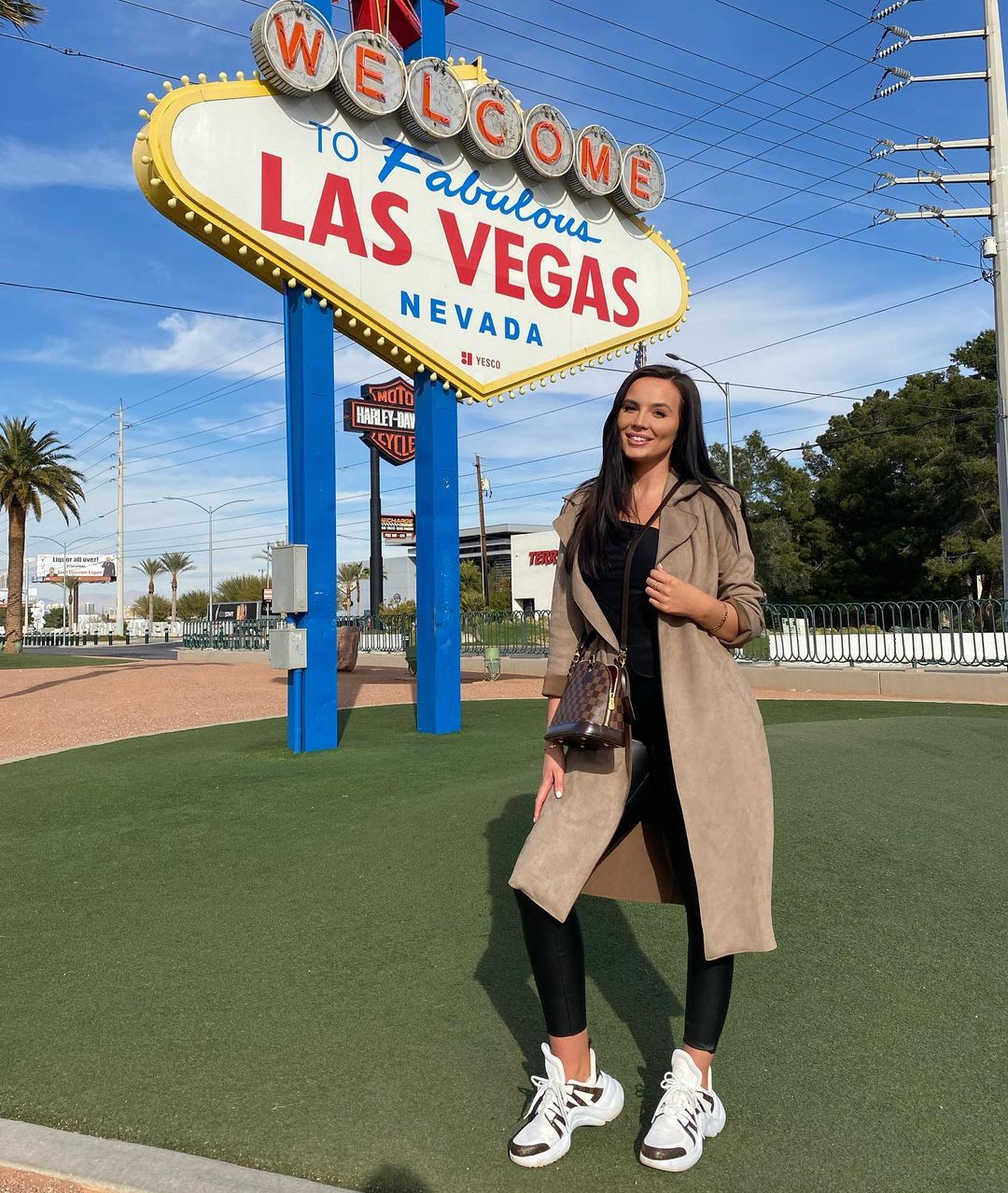 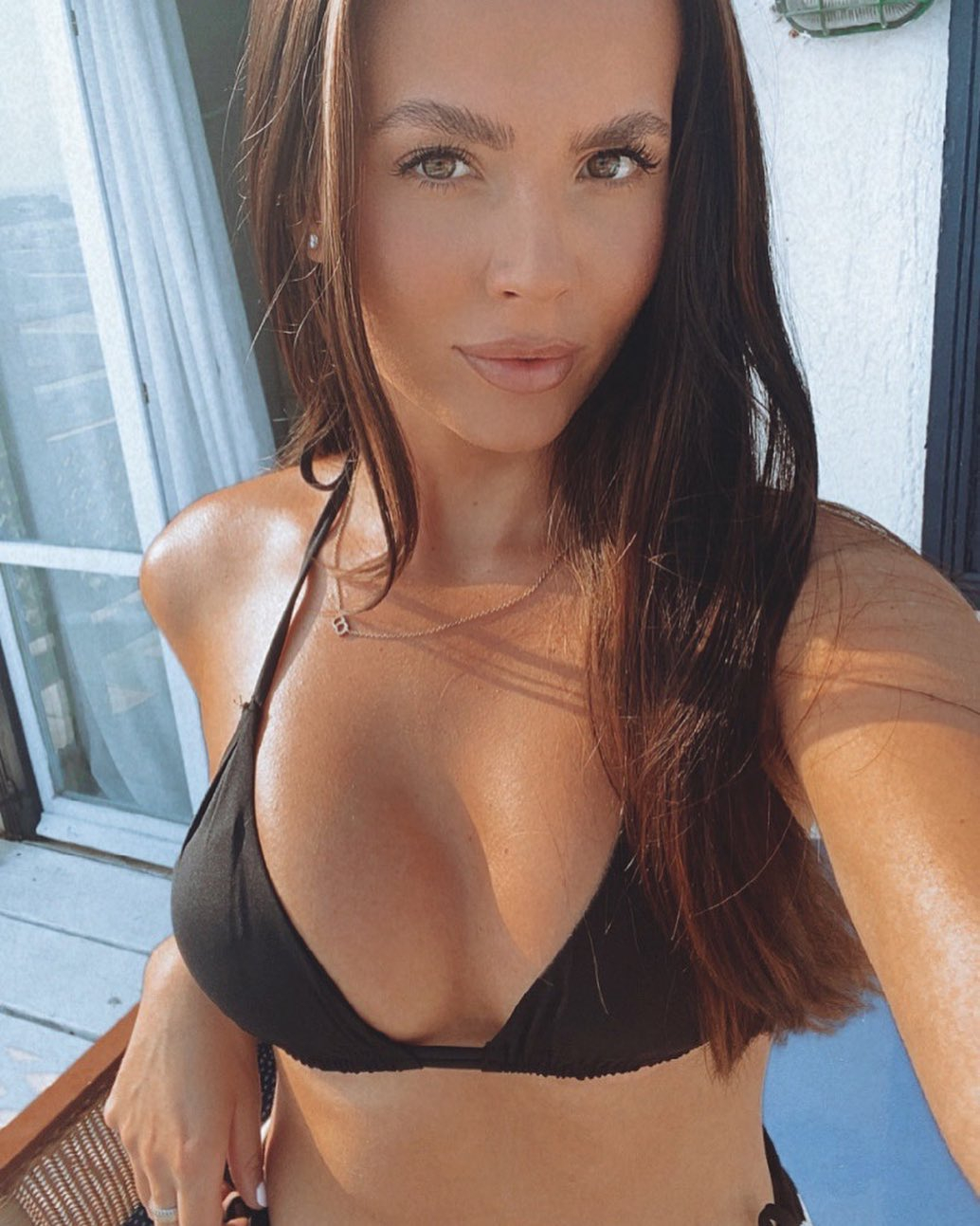 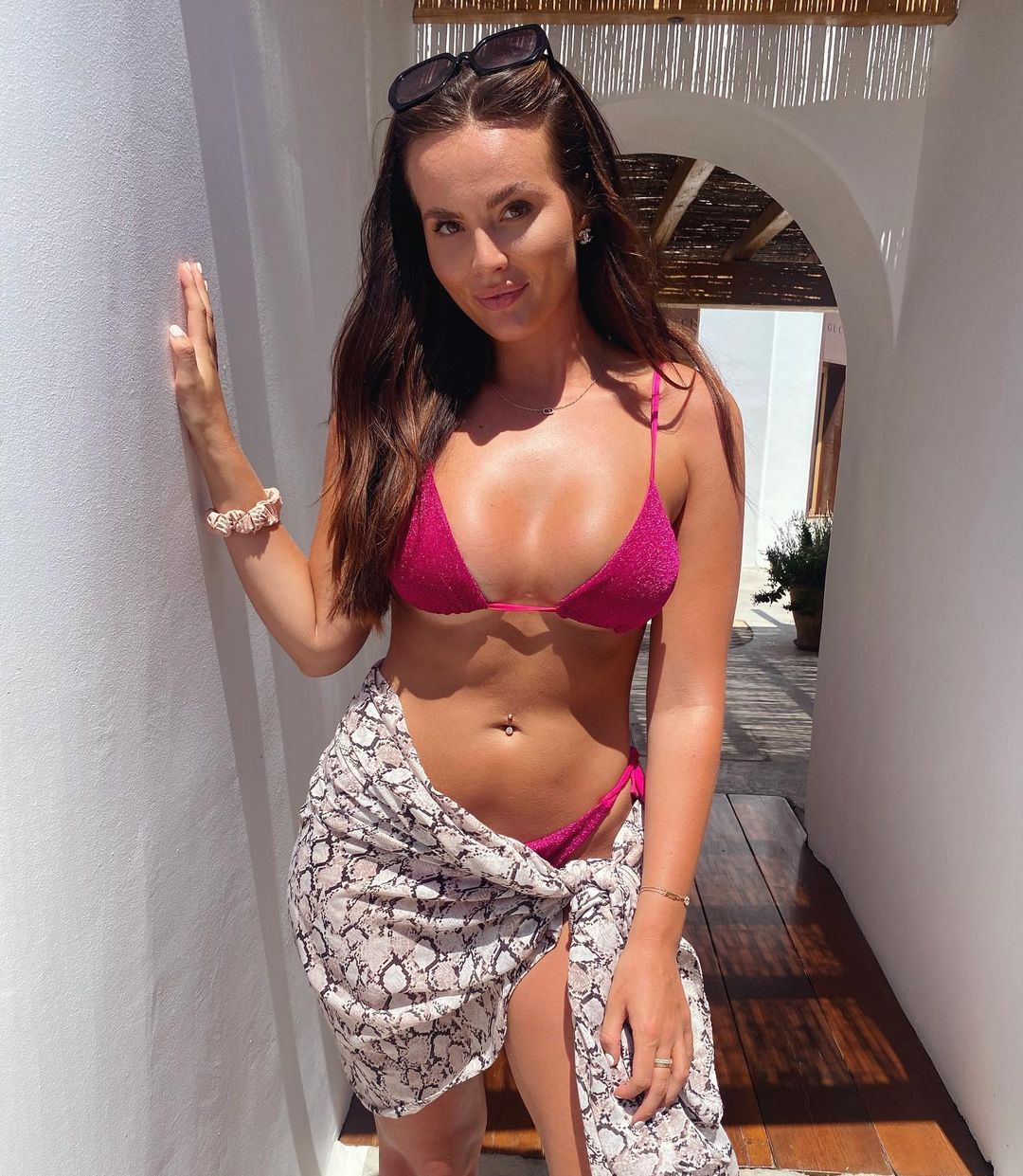