AMERICAN Sydney McLaughlin SMASHED her own world record by nearly half a second to snatch the Olympic 400 metre hurdles title away from compatriot Dalilah Muhammad.

McLaughlin, who became the first woman ever to go under 52 seconds at the US trials in June when she ran 51.90, clocked a breathtaking 51.46 to take gold at Tokyo 2020. 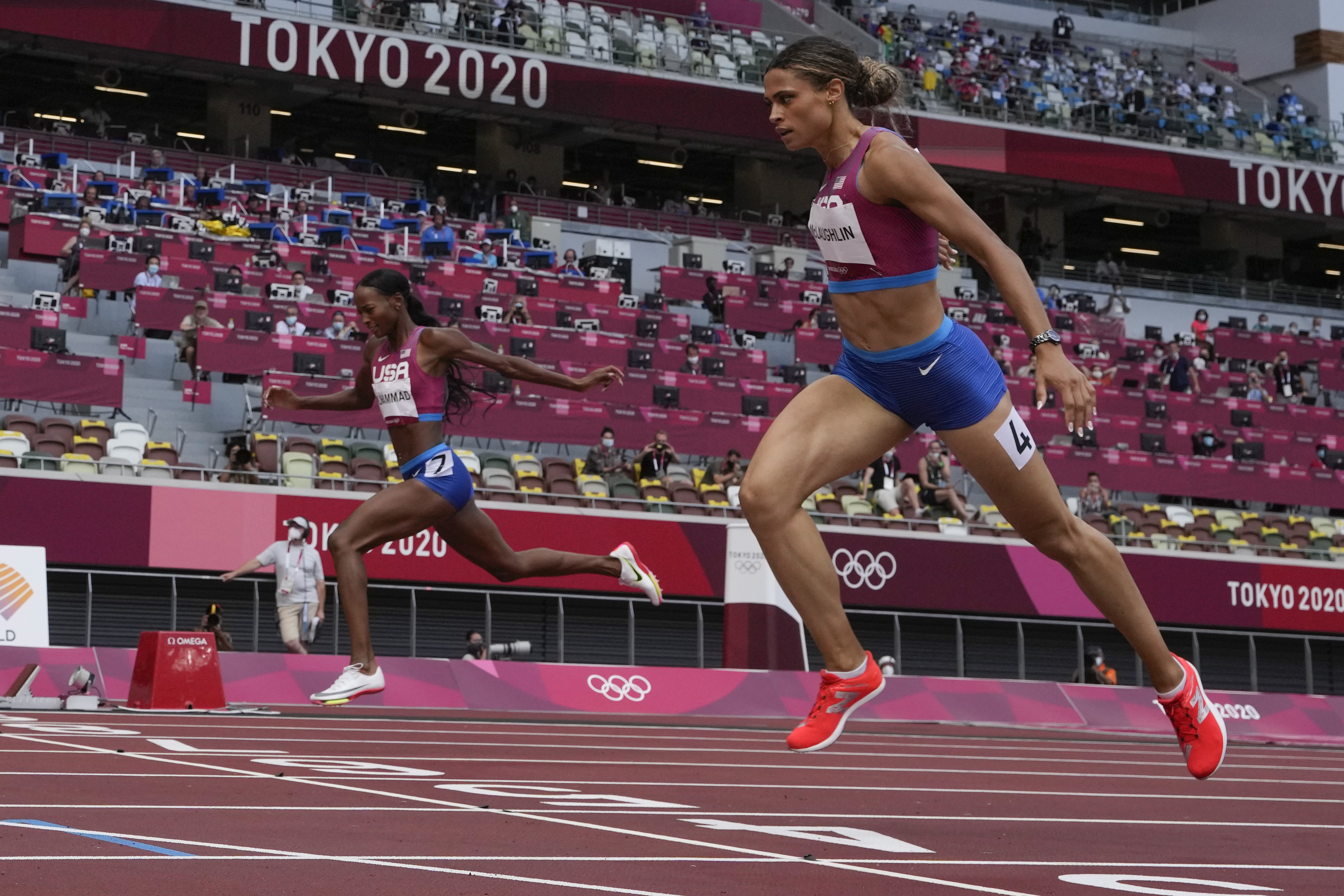 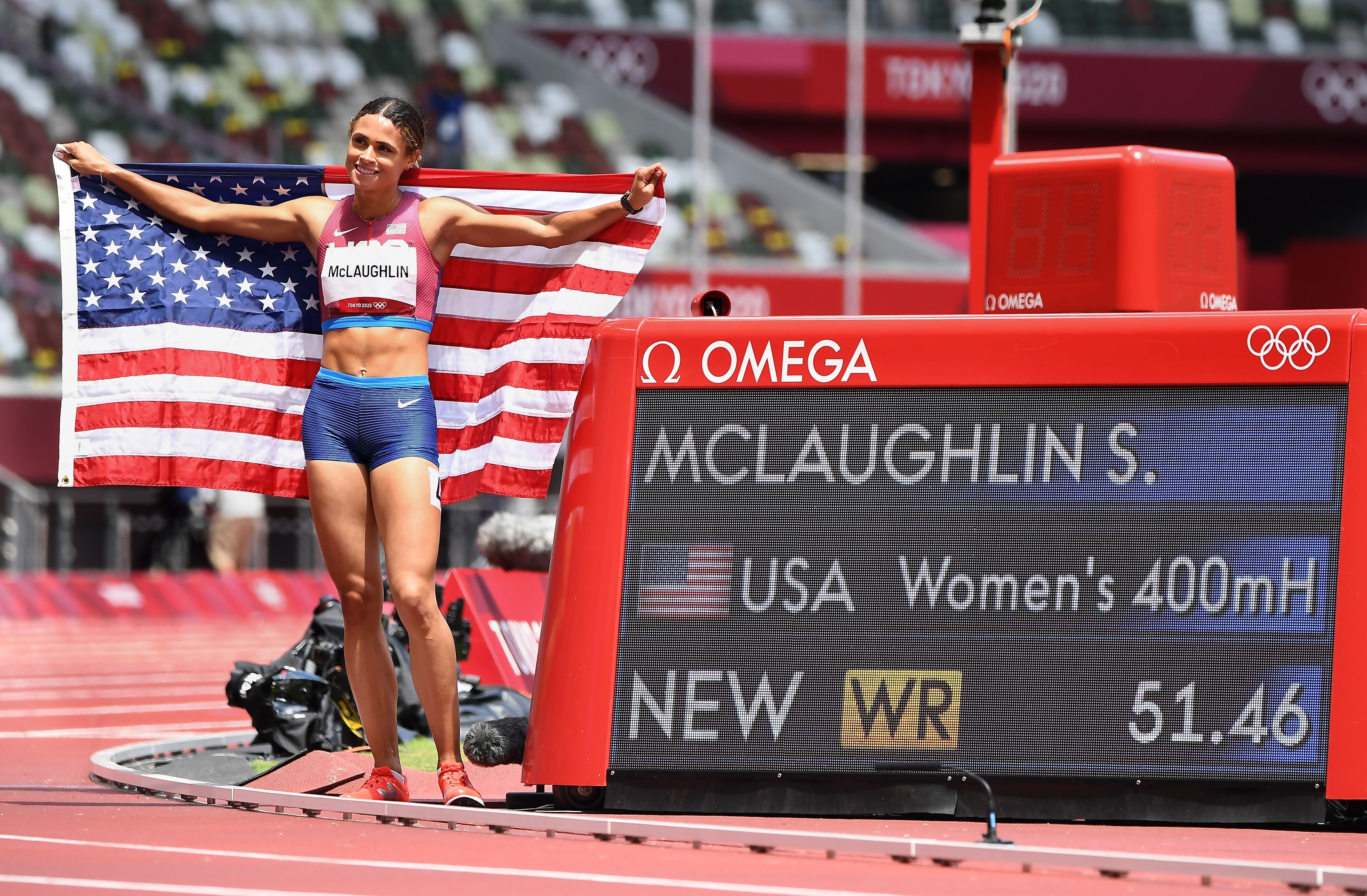 The 21-year-old was playing catch-up for almost the entire race as reigning world and Olympic champion Muhammad stormed into the home straight with a decent lead.

McLaughlin stretched out ahead of The Netherlands' Femke Bol as she hunted down Muhammad in the final 50 metres.

And the young American hurdler managed to edge out her fellow countrywoman in the final kick to the line with a performance for the ages.

Muhammad, 31, who is a full ten years older than McLaughlin, also smashed the previous world record as she came home in 51.58.

And bronze medallist Bol clocked a personal best of 52.03 to earn herself an Olympic medal with a brilliant display.

The ever-measured McLaughlin, who could not believe the time she had clocked, gave her immediate reaction to her new world record.

The stunned Olympic champion said: “I was just trusting the process and giving the glory to God. 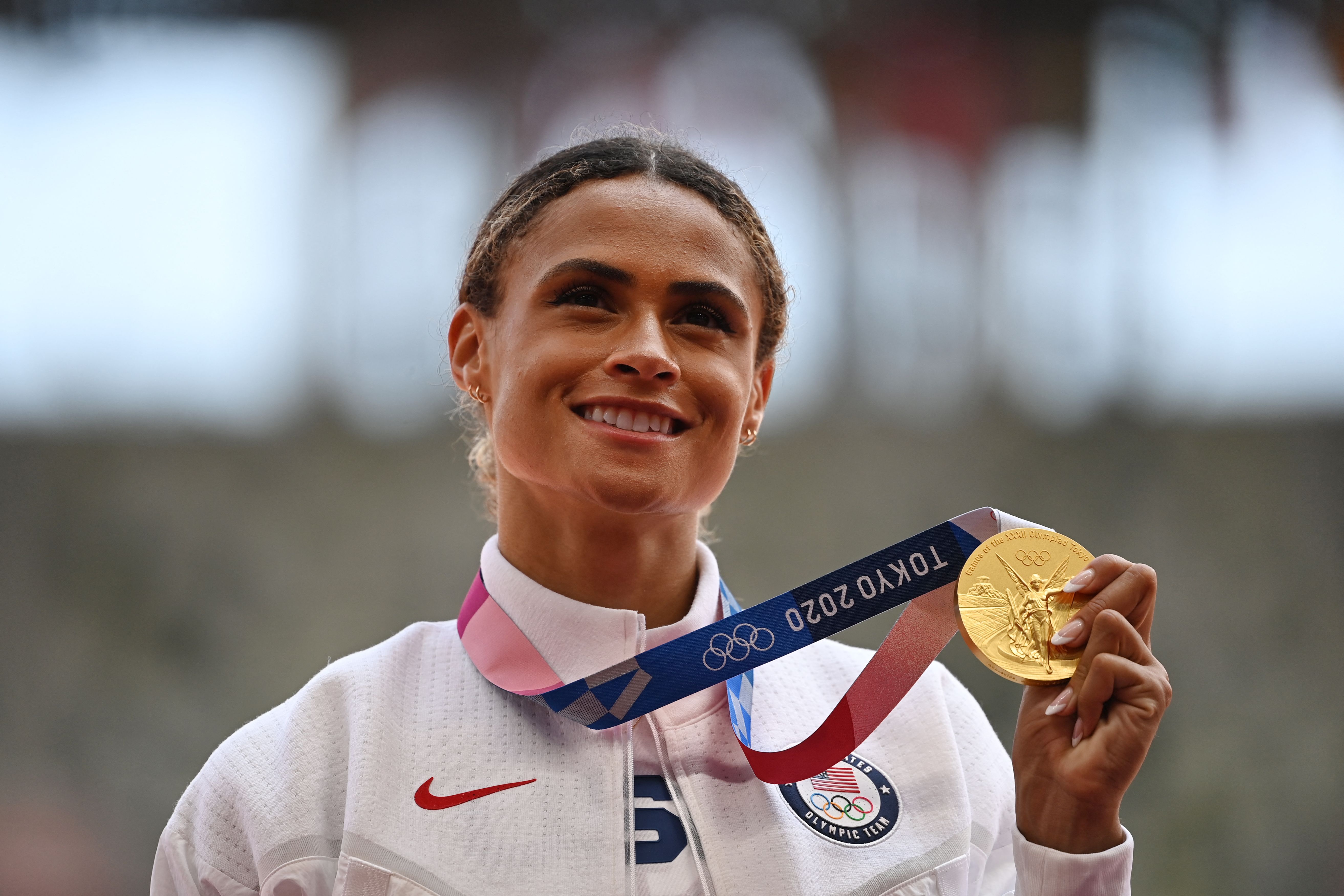 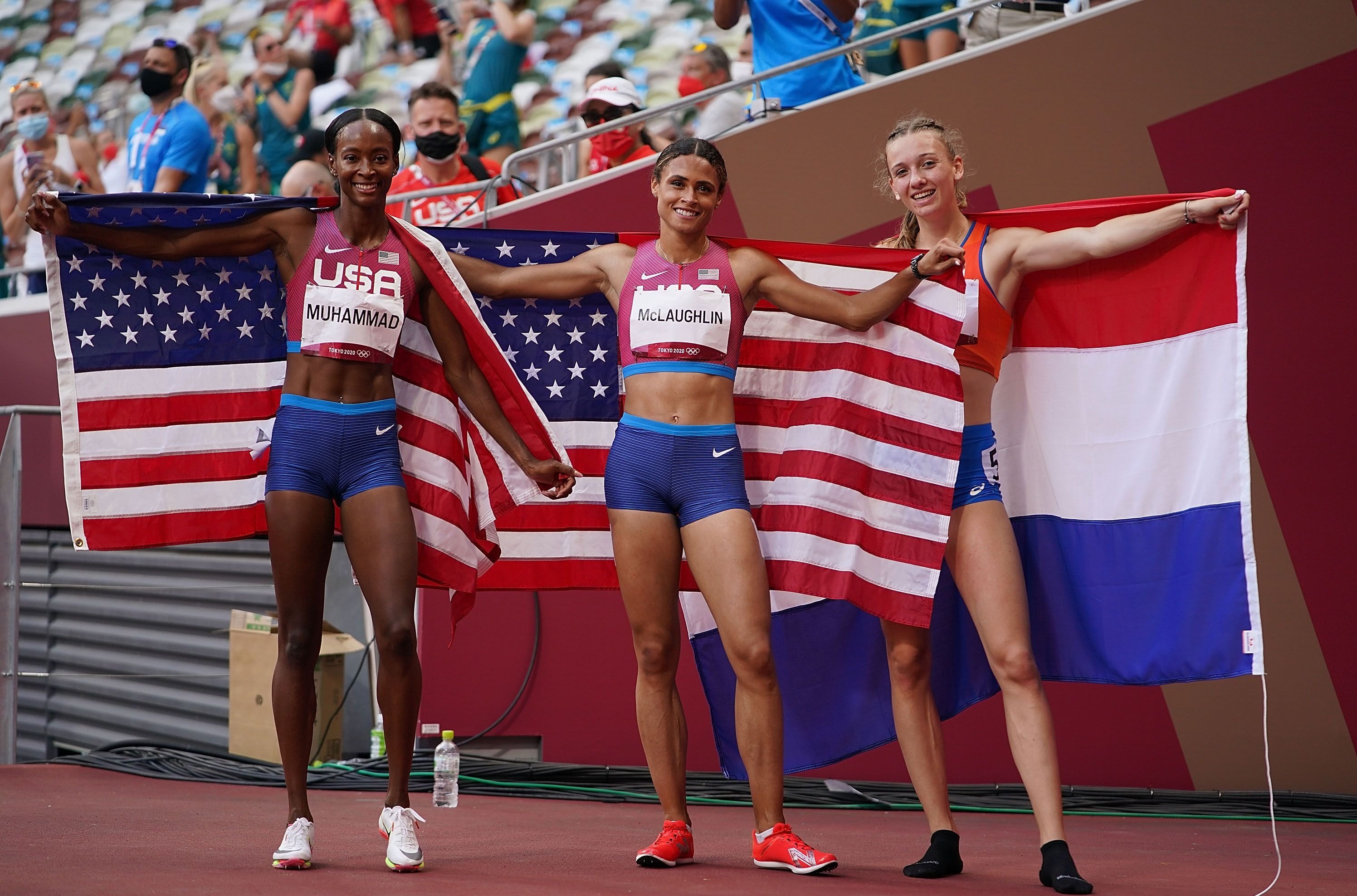 “This was an awesome opportunity to represent everyone back home.”

Of the eight runners in the 400m hurdles final, five personal bests were recorded in a remarkable race.

It comes just 24 hours after Norwegian Karsten Warholm knocked more than seven tenths off his own previous world record to win the men's 400m hurdles with one of the all-time great Olympic displays.

Mirroring Muhammad in the women's race, American Rye Benjamin obliterated the old world record but had to settle for silver behind the irresistible Warholm.