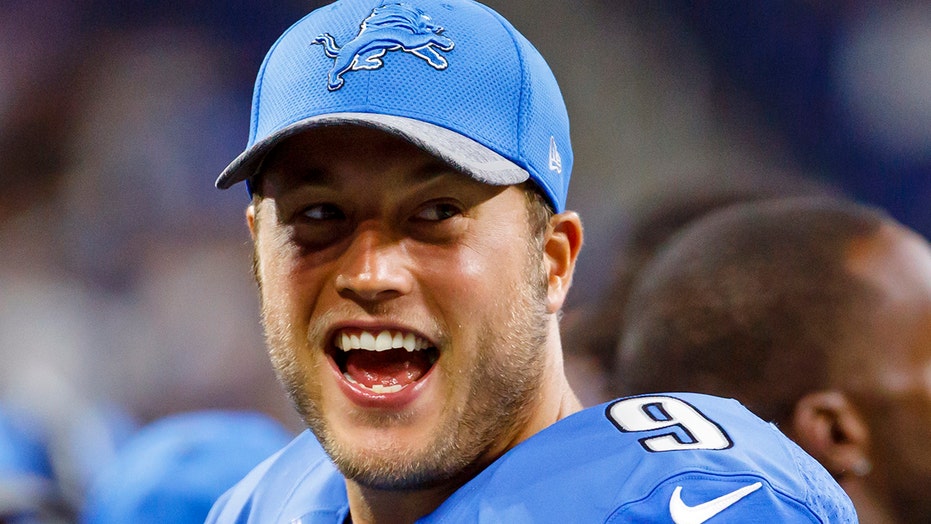 Matthew Stafford is set to be traded from the Detroit Lions to the Los Angeles Rams for Jared Goff in one of the first blockbuster trades of the 2021 offseason.

There were reportedly several teams interested in Stafford as coach Dan Campbell told the Detroit Free Press that the market for the quarterback was “hot and heavy.” But there was apparently one team that Stafford refused to go to: The New England Patriots.

Stafford did not want to play for the Patriots and coach Bill Belichick, NBC Sports Boston reported Sunday. The quarterback would have also been reunited with coach Matt Patricia who rejoined the Patriots’ staff in the offseason months after he was fired by the Lions.

Patricia’s presence on the Patriots was “probably not a selling point,” according to the report.

The Lions-Rams trade has yet to be officially announced. ESPN reported the deal Saturday night.

Detroit selected Stafford first in the 2009 draft. He has been with the Lions since then and led them to the playoffs only three times. He recorded 45,109 passing yards and 282 touchdowns during his career. 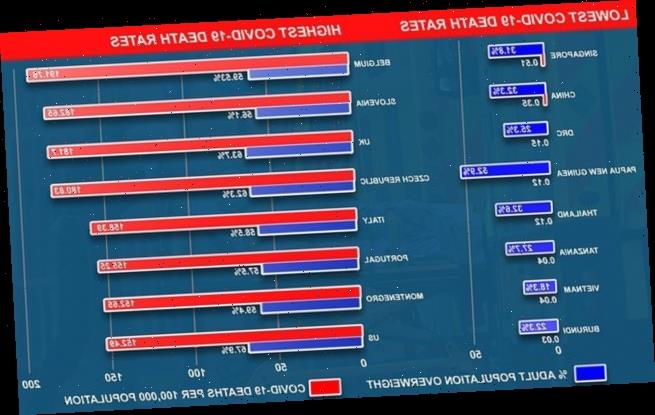 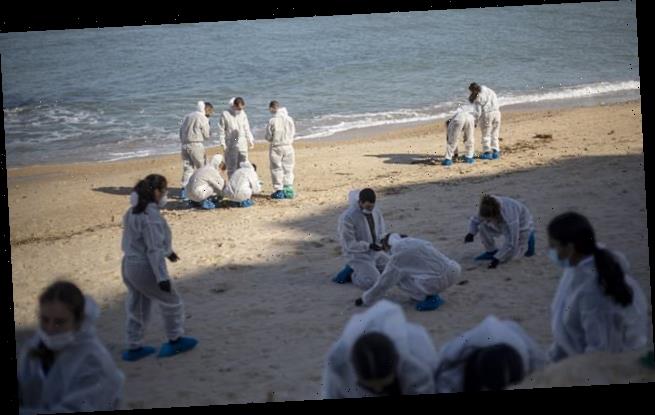 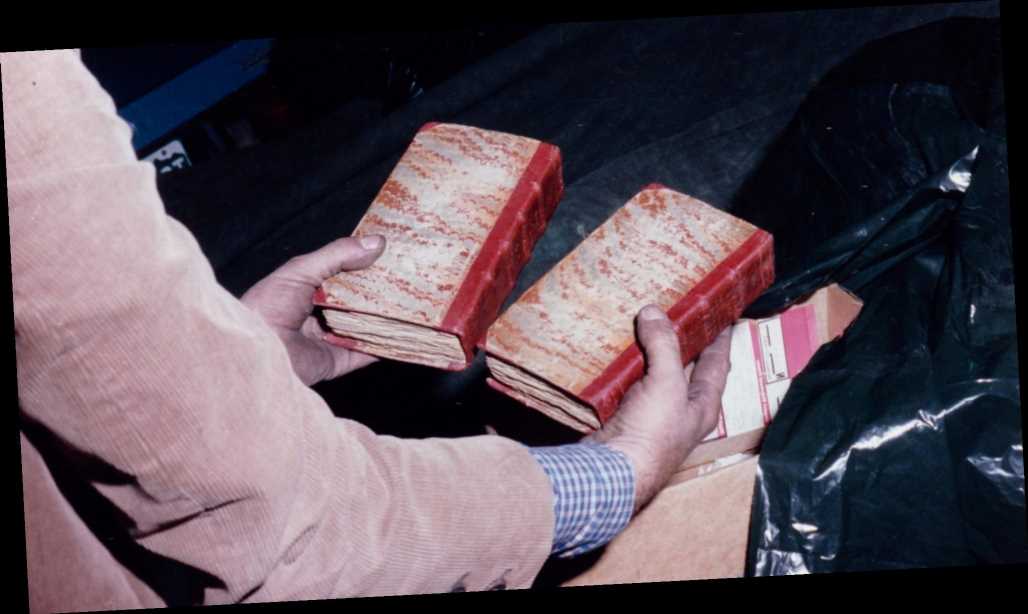