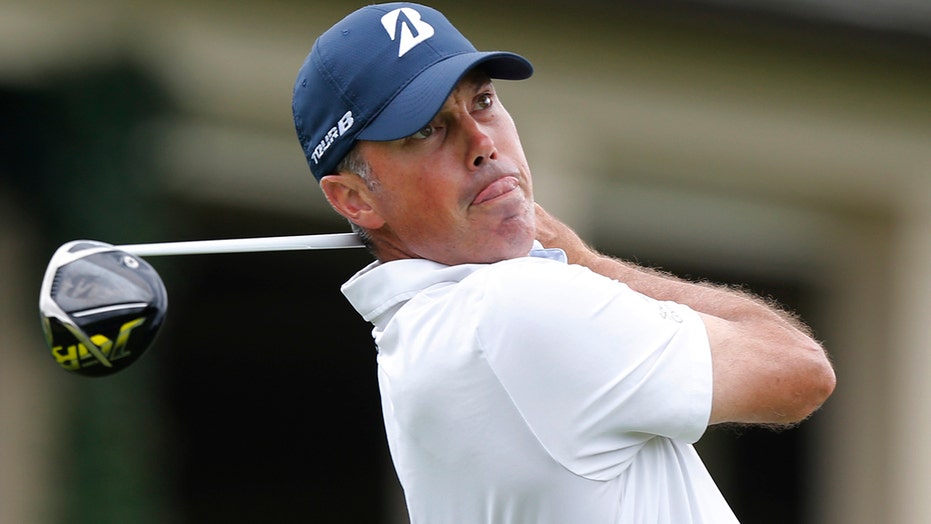 Fox News Flash top headlines for May 31 are here. Check out what’s clicking on Foxnews.com

Golfer Matt Kuchar had a bizarre disagreement with officials at the Memorial Tournament on Thursday.

Kuchar was on the 17th hole of a par-4 when his tee shot landed in a pitch mark. According to golf rules, a player is allowed to move their ball out of the mark if it came from their ball.

Kuchar called an official over to determine whether the pitch mark was his or that of another player, according to the New York Post. The official ruled it wasn’t Kuchar’s mark. The golfer then asked for a second official to give their opinion and even watched a replay review of the ball going into the mark.

The golfer addressed the issue with reporters after his round, according to the New York Post.

Kuchar has already had a strange PGA season in which he was sharply criticized for giving a caddie a $5,000 tip when he won a $1.3 million prize at an event in November.

He ended up shooting a 73, finishing 1-over-par for the day.