JUSTIN THOMAS accidentally told American TV interviewer Scott van Pelt "I love you" after getting his words in a muddle.

The golfer, tied for the lead in the 2020 Masters after the second round, was being quizzed on ESPN. 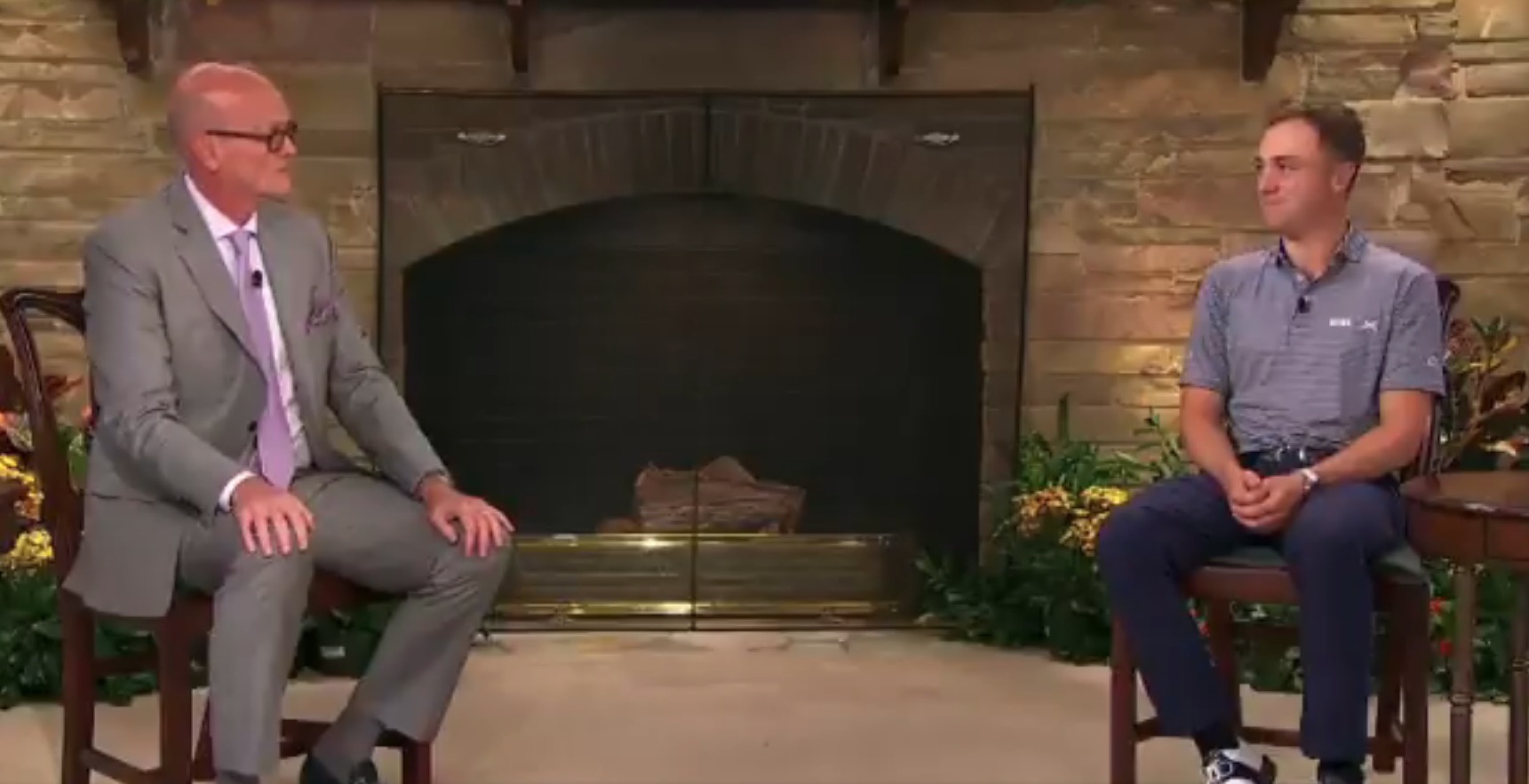 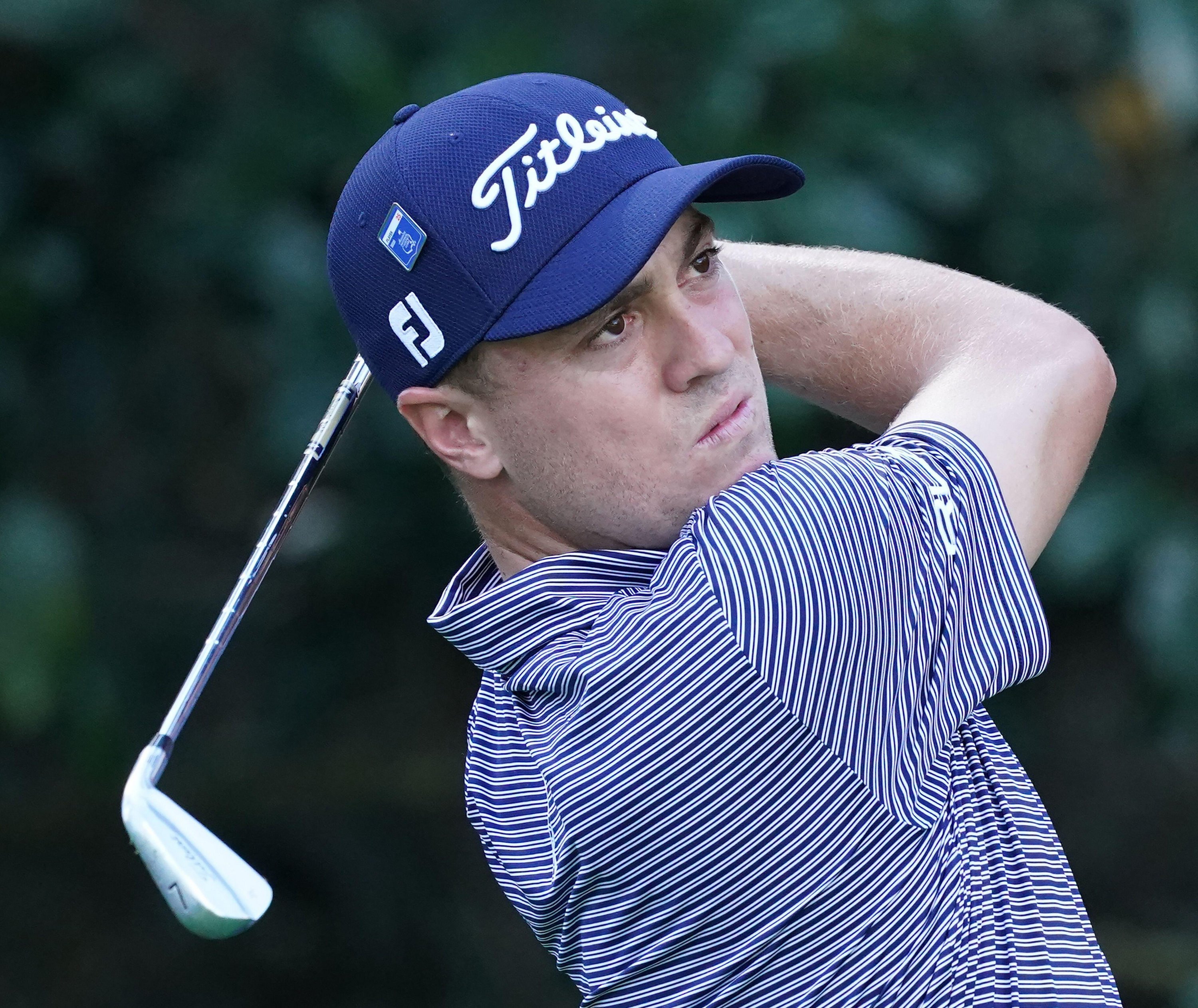 Ending the interview, Van Pelt told the American golfer to come back and see CBS’ Jim Nantz for an interview in the same room at Augusta National on Sunday.

That would have meant he had won the Green Jacket.

To which, the Kentuckyian said: "I love you."

It is not the first time that Thomas, 27, has erred on American TV.

On TNT, he told basketball legend Charles Barkley that he would “love to see your fat a*** try to dunk a ball right now.”

That was in response to Barkley's quip that he was not impressed with a shot from Tiger Woods back in May. 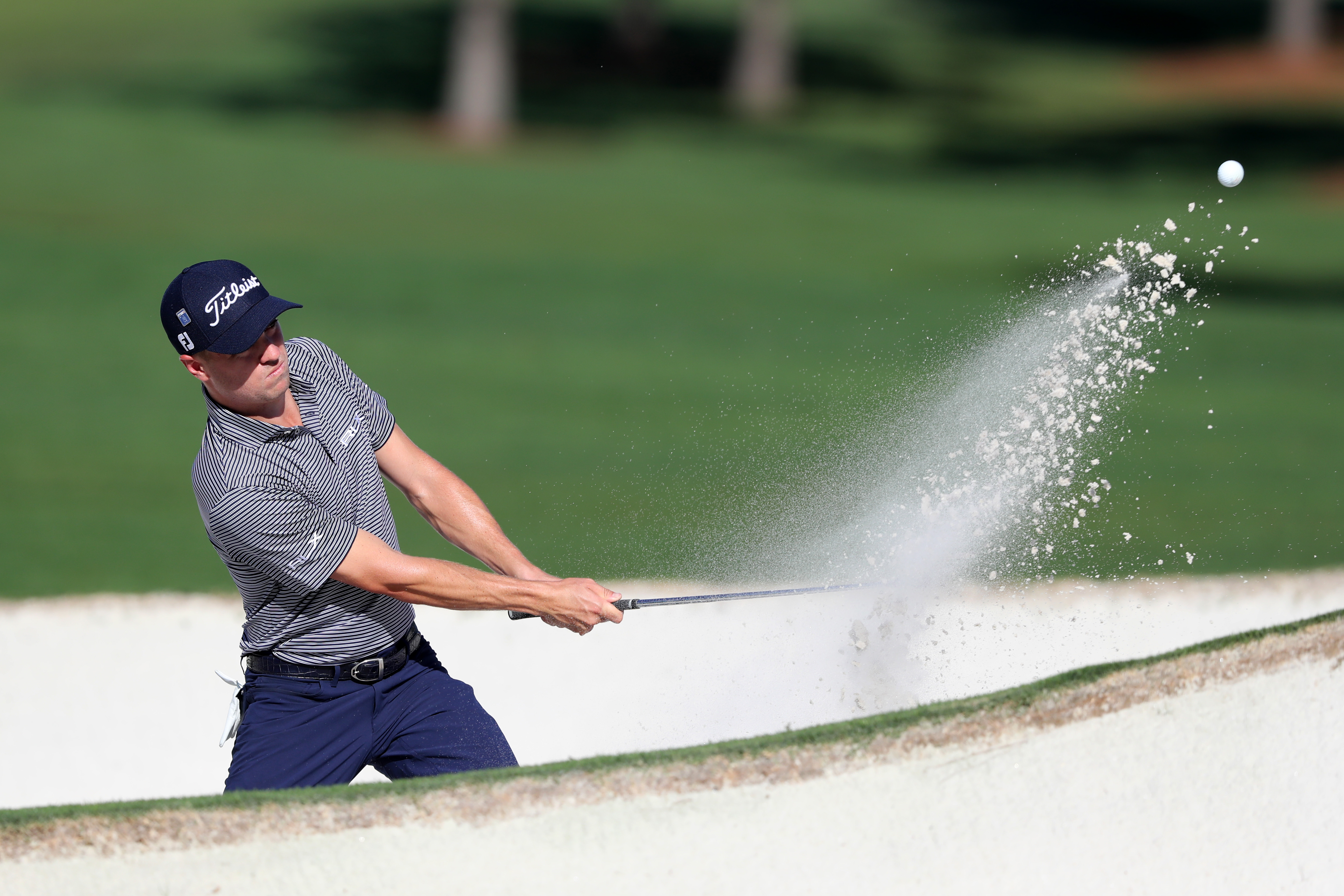 But the tongue-tied Thomas has certainly shown what he can do around Augusta over the last couple of days.

Thomas, whose stunning girlfriend is Jillian Wisniewski, was tied for the leadon nine under after a second-round 69.

It followed his sizzling 66 on the first day.

He is tied for the lead with fellow American Dustin Johnson, Aussie Cameron Smith and Mexican Abraham Ancer.

Play is set to resume at around 12.30pm today, with many completing their second round after play was suspended in bad light. 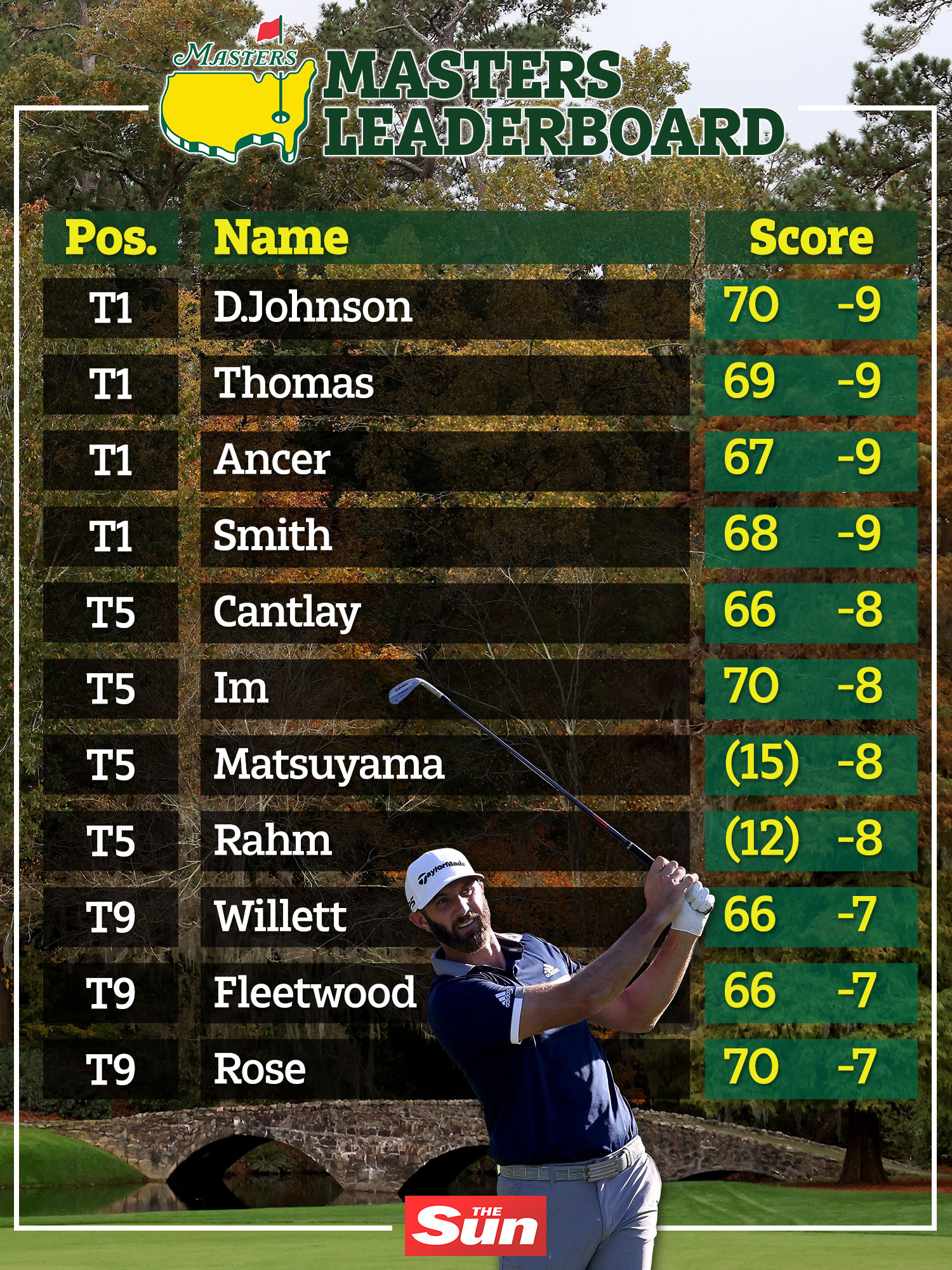