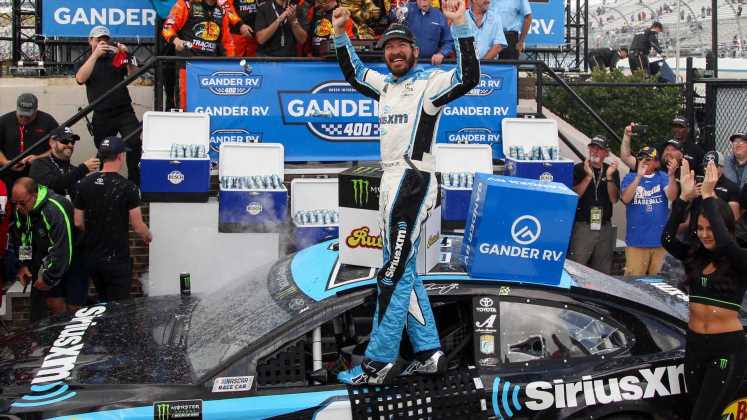 DOVER, Del. — Martin Truex Jr. won for the second time in the past three races, pulling away in the final stage on Monday to win by more than nine seconds in the race delayed one day by rain.

Truex, born in nearby Mayetta, New Jersey, considers Dover International Speedway a home track and proved how comfortable he feels on the Monster Mile by rallying to the front after starting from the rear because of a penalty for failing a pre-race inspection.

Dover is also immensely important to the 38-year-old because it was the site of his first career Cup Series victory in 2007 — coincidentally, the last time the track hosted a Monday race in NASCAR's premier series. The Joe Gibbs Racing driver also won the playoff race at Dover in 2016. 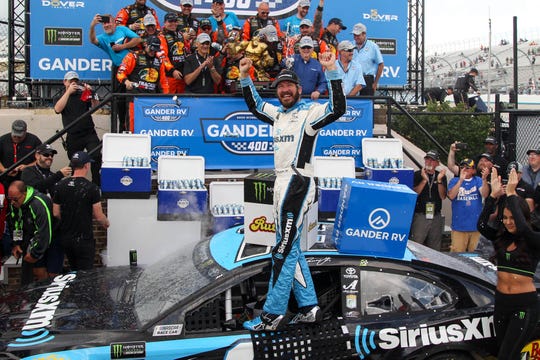 "I promise it wasn't easy," Truex said about driving through the field. "It was a lot of work. It was tough. But this race car was just incredible. It's pretty special. I'm a really lucky guy."

Alex Bowman earned a runner-up finish for the second consecutive race, after finishing second to Chase Elliott one week ago at Talladega Superspeedway. Bowman also started from the rear after failing pre-race inspection multiple times.

"Talladega is a speedway, it's a lot of luck involved. But to come here — which I think is the hardest race track — and come all the way up from the back is pretty incredible," Bowman said. "We're definitely moving in the right direction." 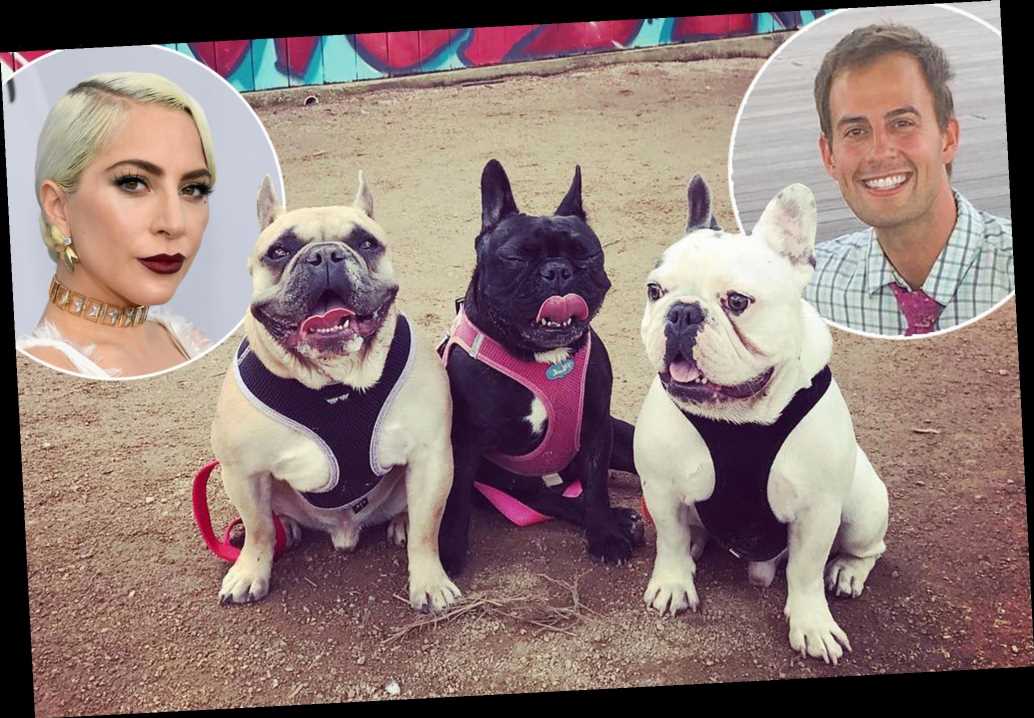 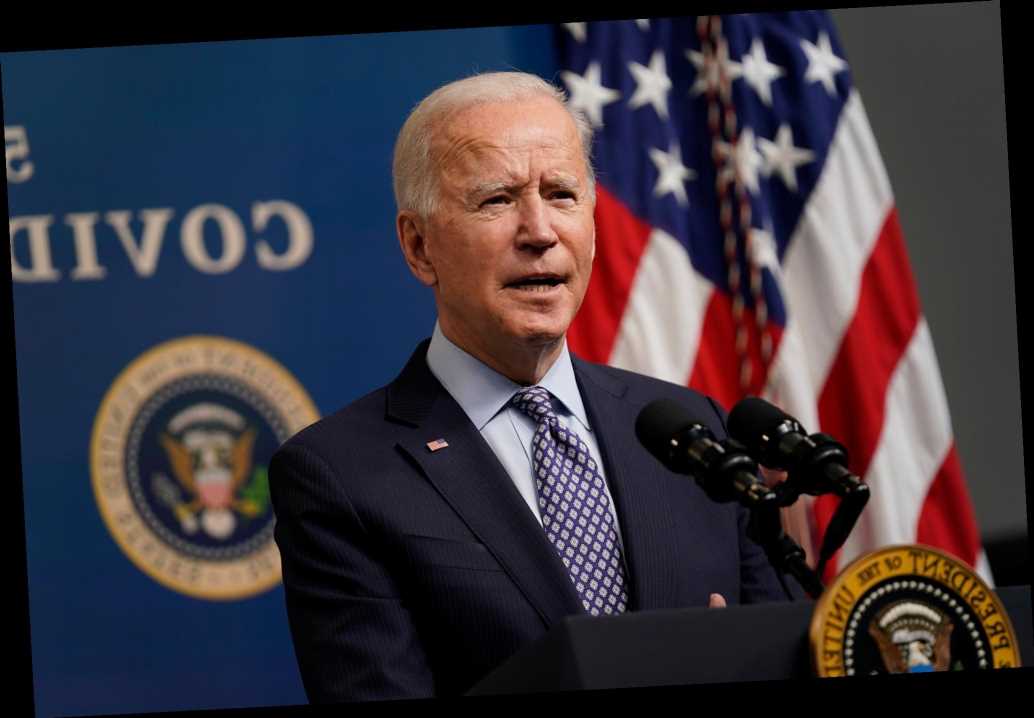 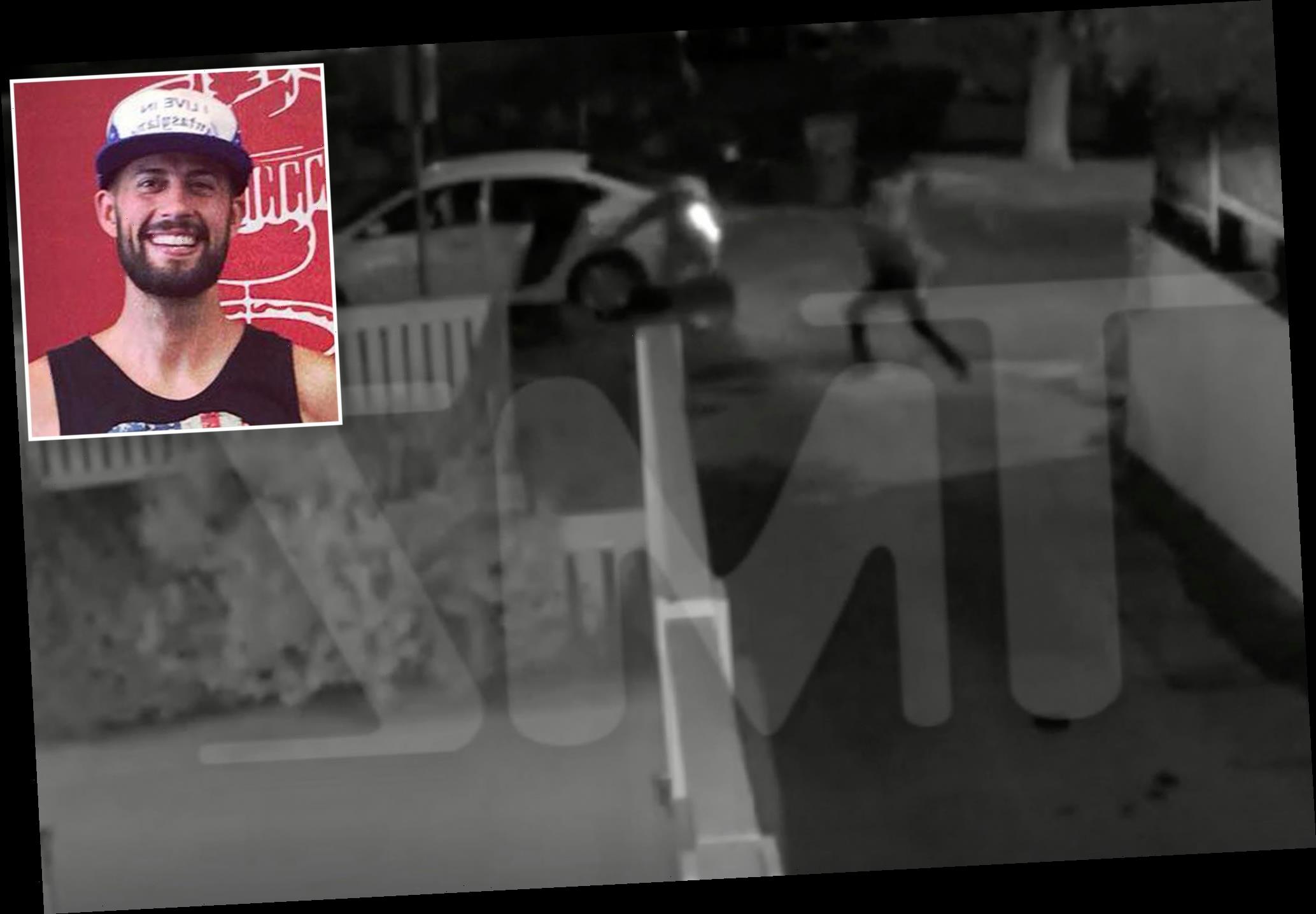