MARTIN ODEGAARD completed his loan move to Arsenal until the end of the season – and was immediately handed Mesut Ozil’s No11 shirt as he looks to replace him as playmaker-in-chief.

The Gunners want Odegaard to provide the magic touch which will help their push for a top four finish after wrapping up his deal with Real Madrid. 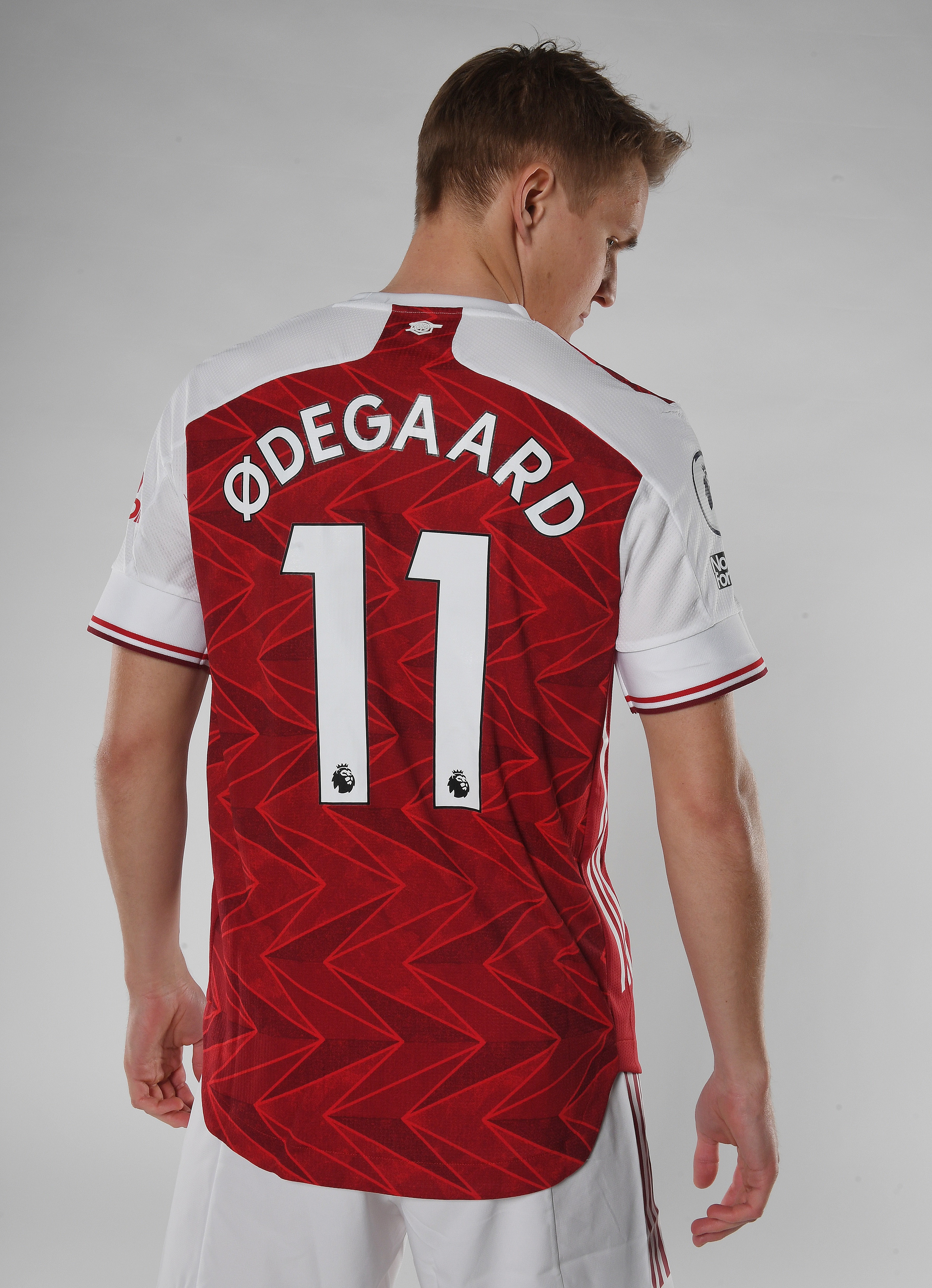 And with Ozil now a distant memory there is a hope the new No11 can add something good to Mikel Arteta’s emerging young side.

Arteta said: “Martin will provide us with quality offensive options and we’re all excited to be integrating him into our plans between now and May.”

The 22-year-old Norwegian international has been earmarked as one of the best young talents in the game ever since joining Real as a 17-year-old.

Loans in Holland and Spain have seen him develop as a player and now the Emirates is hoped to be the finishing school on his path to become a major international star.

Odegaard had other offers to stay in Spain and across Europe, but a chat with Arteta convinced him Arsenal was the right place to come.

He said: "I spoke to him before coming here. That was very important for me and he seems like a top manager and I liked his ideas, the way he sees football and also the way he is.

"He gave me a great feeling and that was important for me to come here. He was crucial.

"I think every time you go to a new place, you want to make sure that it feels good and that there is a plan. But I think everything here just seems good. 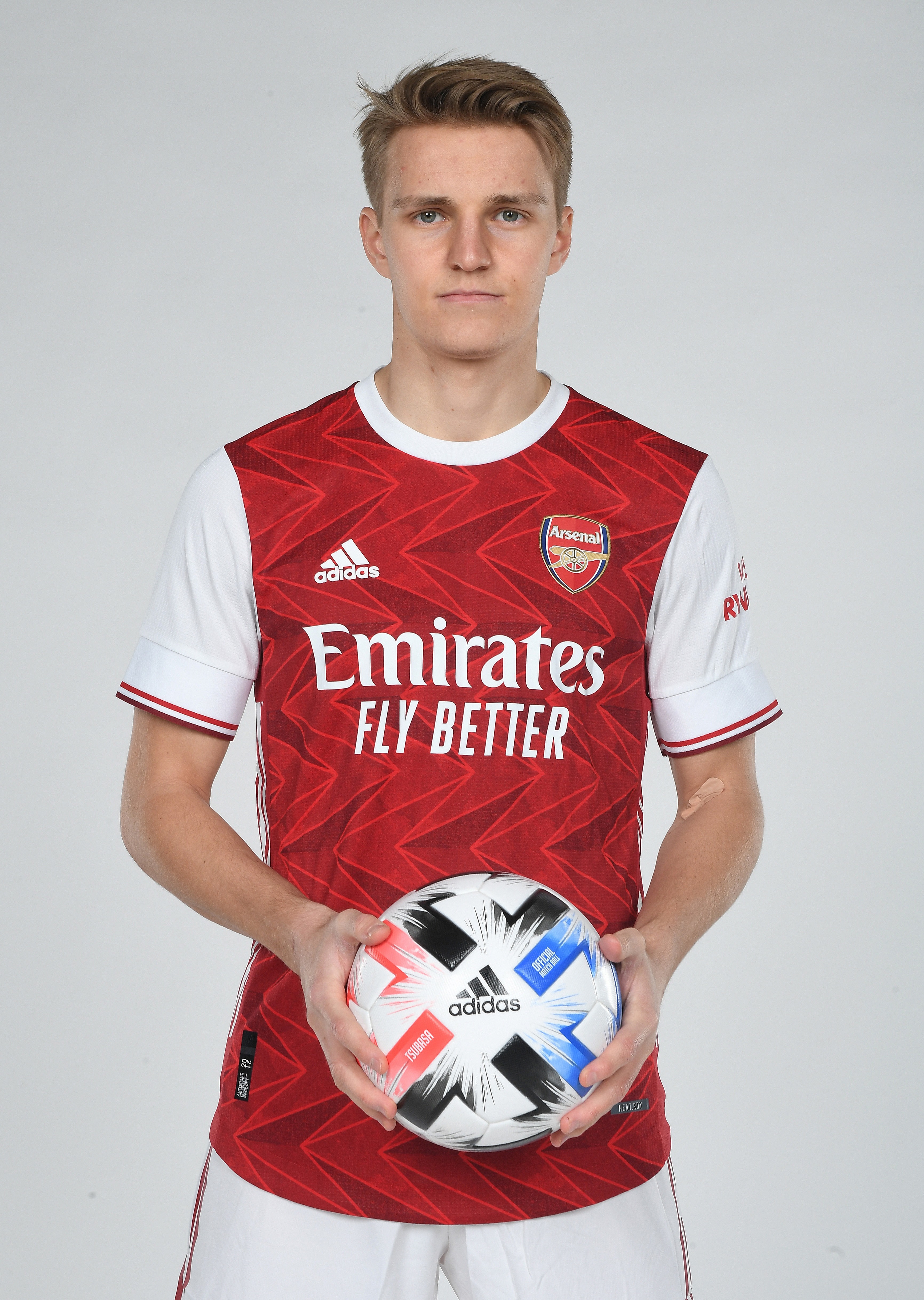 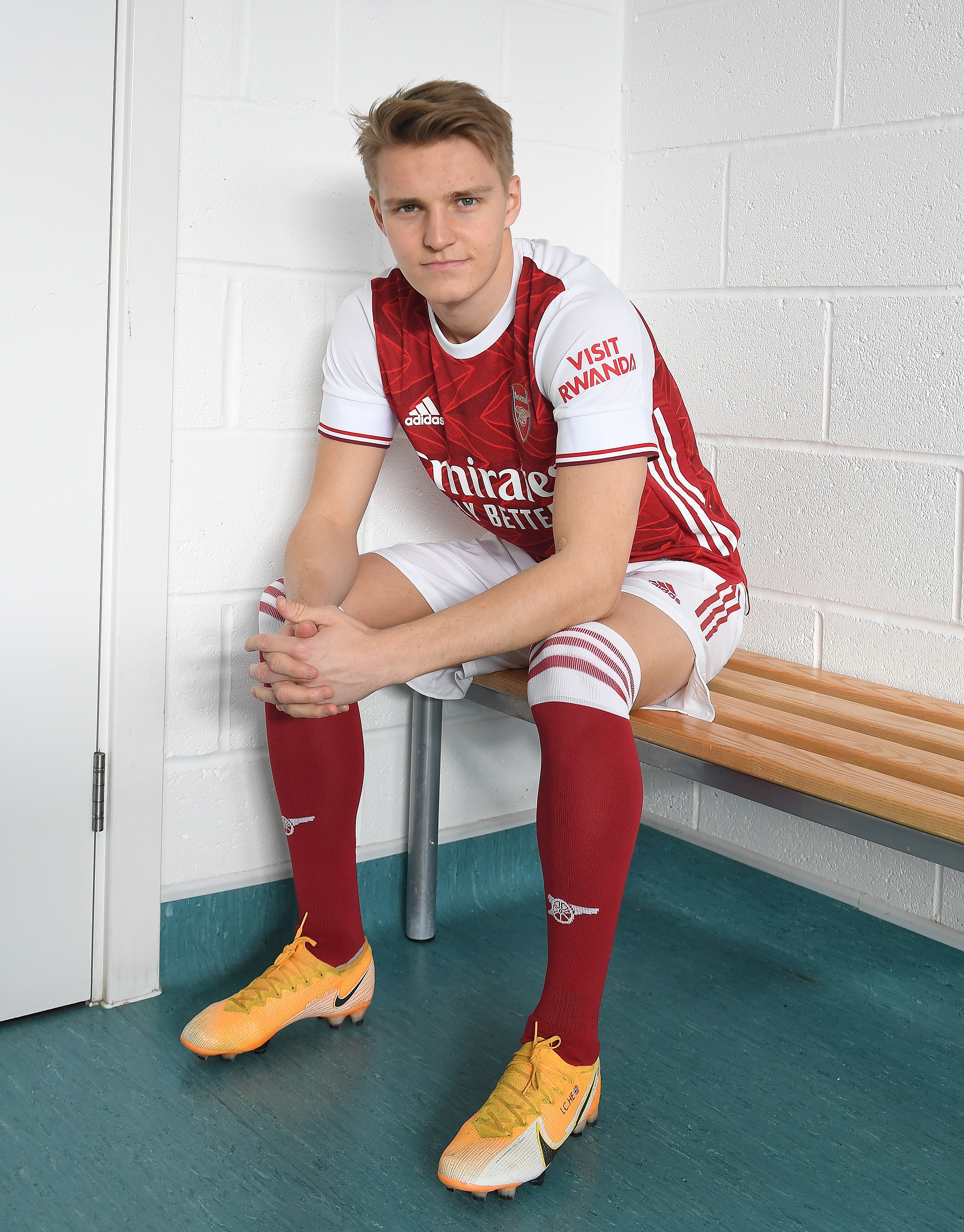 "I like the club and I always liked the way that the club wants to play.

"Everything about the club and now how the manager wants to play, I think it's a club that really suits me well.

“In Norway, the Premier League is really big. Since I was a little kid there, we always watched all the games, me and my friends.

“I think it's the biggest league, especially in Norway, so for me it's always been a dream to play in the Premier League and I always liked the way Arsenal played and everything about the club.

"So it's a dream come true in many ways.”

One former Arsenal star in particular caught the eye of the midfielder as he was growing up – and is someone he has tried to model his game on.

Odegaard added: “There were a lot, but I think Cesc Fabregas, for me, was one of my idols when I grew up. So especially him.

“The way he controls the game, the way he dictated the game, his ability to give assists and also score goals.

“Everything about his game. I tried to learn as much as possible when I grew up watching him. He was the top player.” 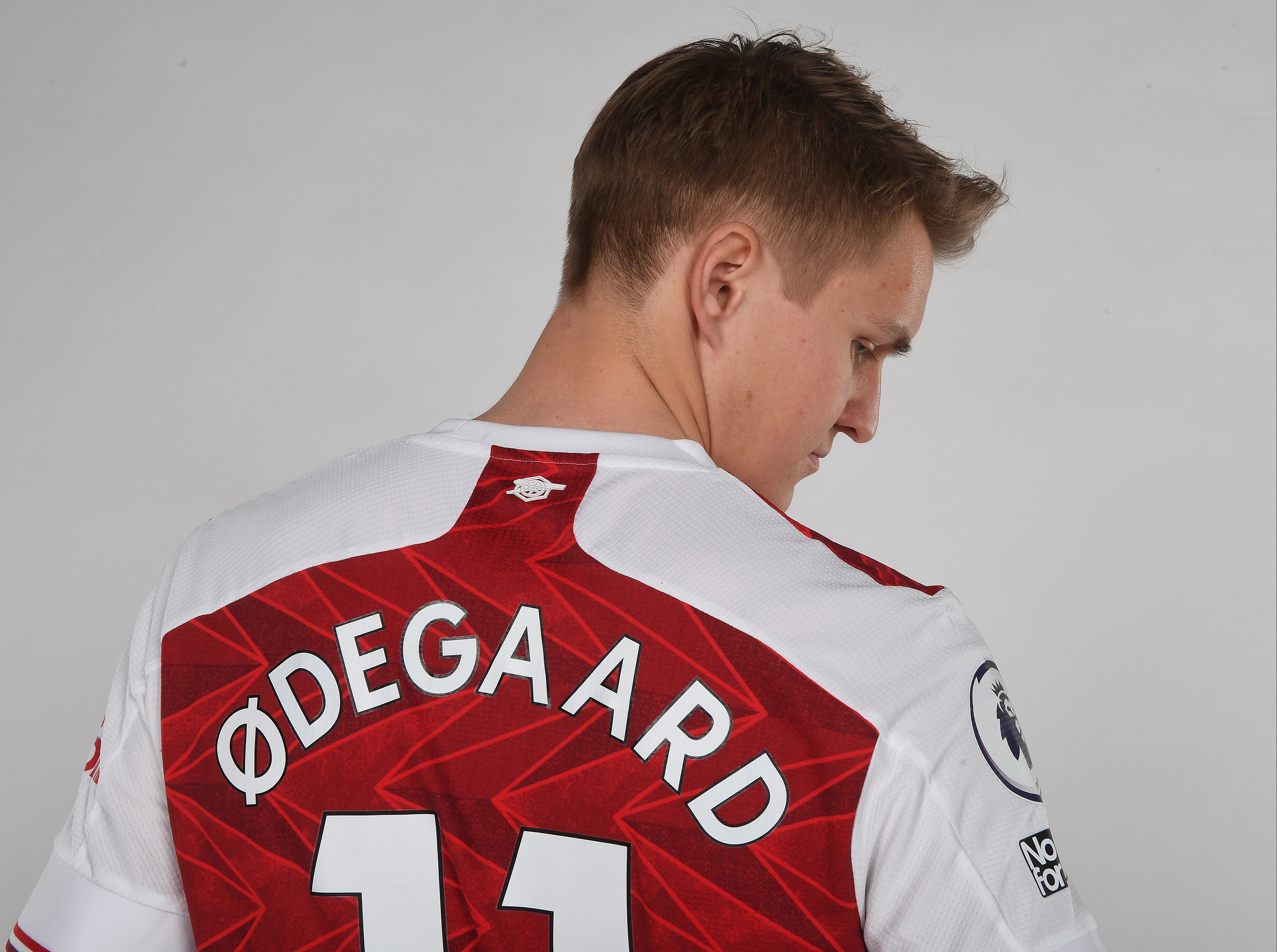