MARIO BALOTELLI has got his best result for ages – by getting engaged to a stunning reality TV star.

The former Manchester City and Liverpool striker has seen his career decline recently. 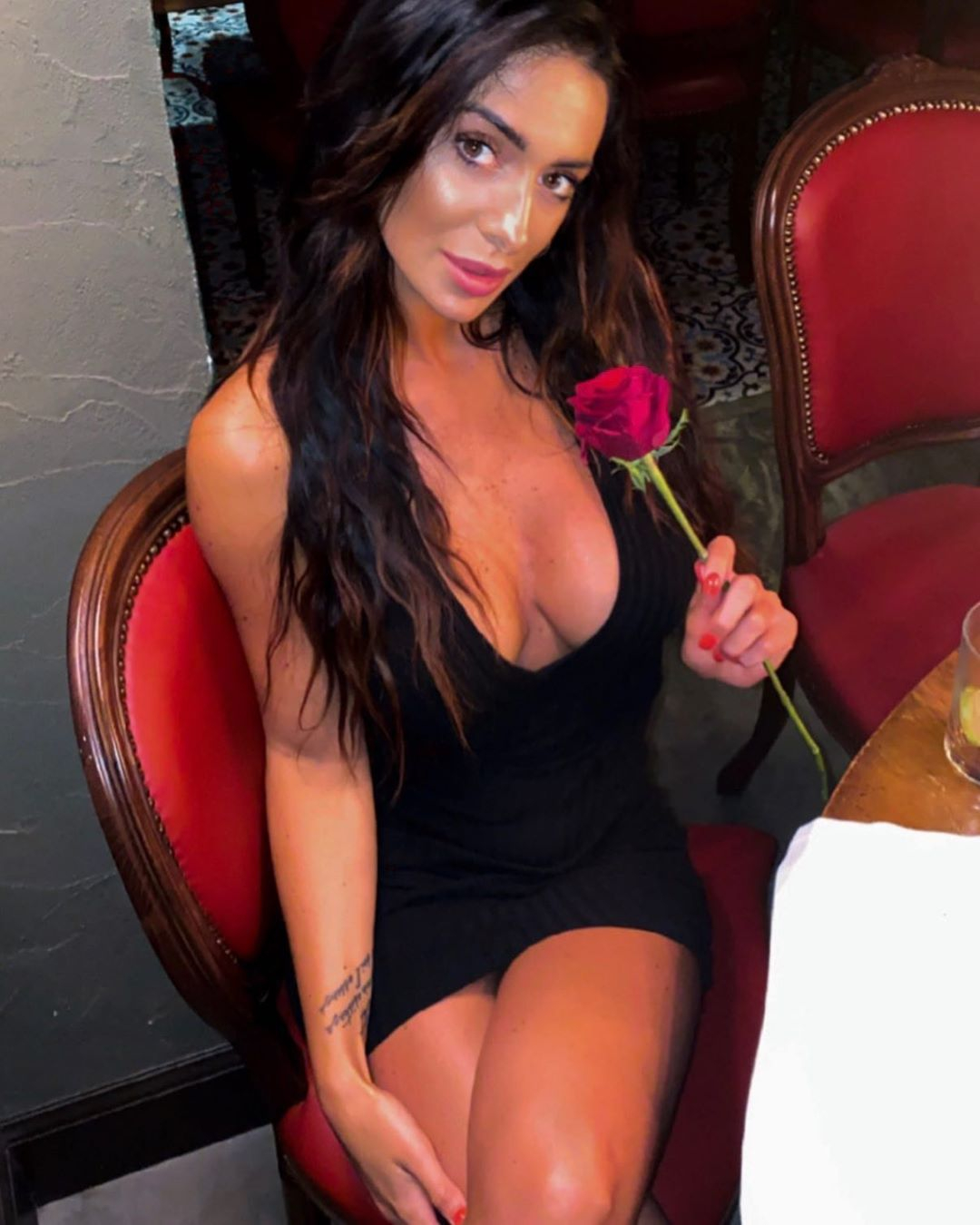 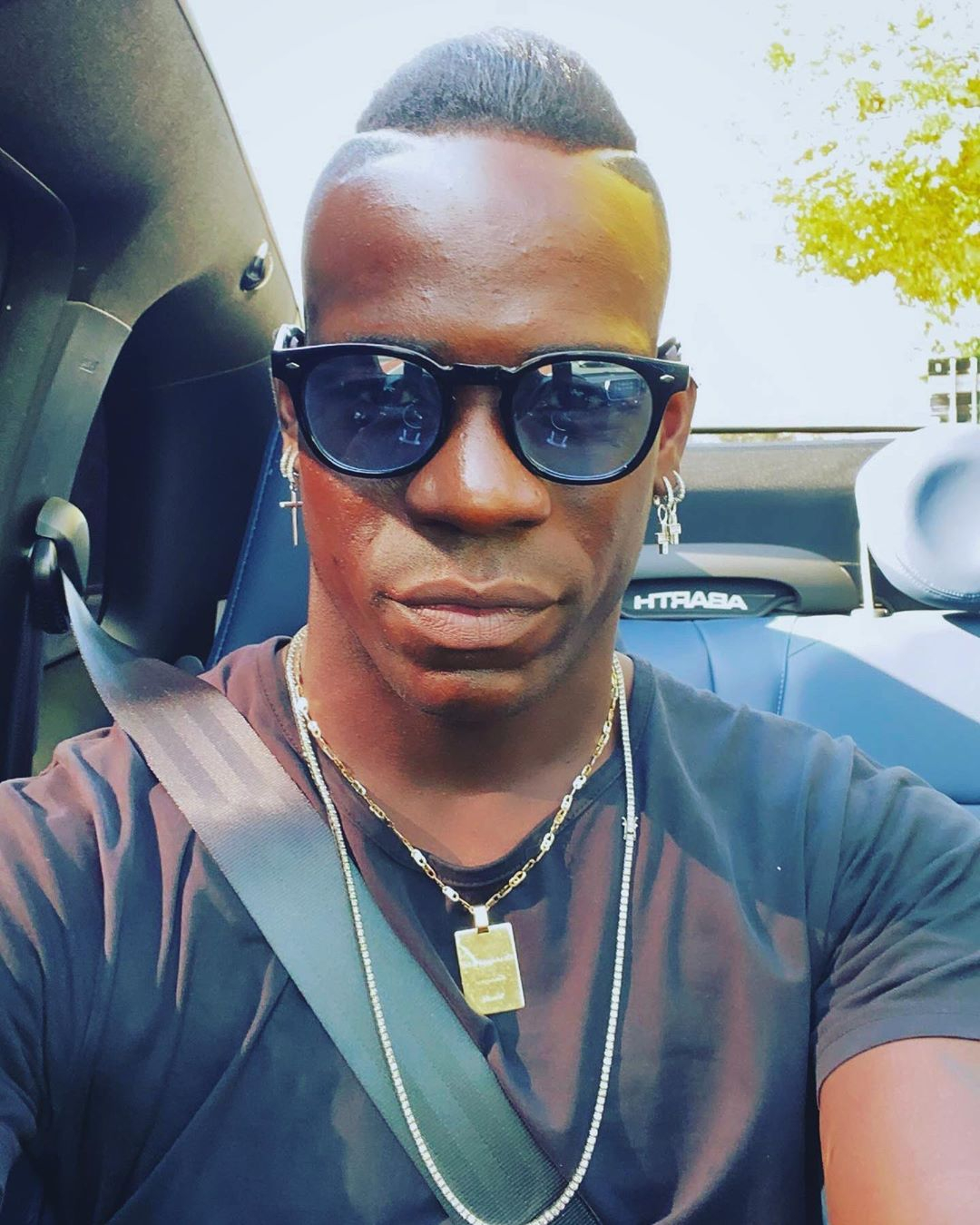 He is a free agent after leaving relegated Serie A club Brescia this summer.

And the 30-year-old has since been offered to Genoa, who narrowly escaped the drop last summer, and Serie C club Como.

However, it's a different story off the pitch, with Italy international Balo hooking up with Big Brother contestant Alessia Messina.

The 27-year-old is a model and influencer with 500,000 followers on Instagram.

She has appeared on Temptation Island, Grande Fratello – Italy's Big Brother – and other reality shows.

Italian magazine Chi published photos of her with Balotelli at a Sicilian restaurant this week.

The mag quotes the footballer as saying: "I am engaged, and I am in love."

Balotelli and Alessia have reportedly been an item for a month. He is said to have already met her parents at their Sicily home.

Raven-haired Alessia has over half a million social media followers, and regularly posts racy pictures on Instagram.

But he said: "I don't want any interference. Let's be clear – I haven't seen Dayane for some time now."