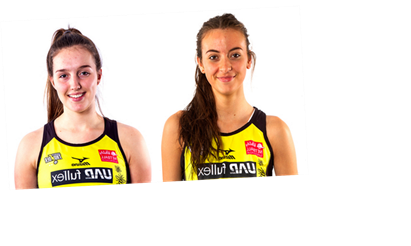 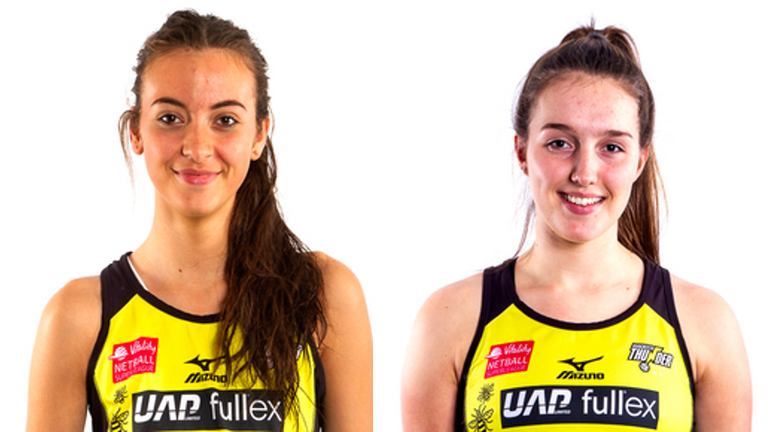 England Netball has announced the new season will commence in February next year, and the opening of the signing window has meant that all head coaches and franchises directors are busy assembling their squads.

The deadline to sign players is 5pm on October 30, which gives teams just two months to shape their squads, and with Leeds Rhinos Netball joining the mix and starting from scratch, it promises to be an exciting signing window.

Pearson, who is currently studying at University of Manchester, plays for YWCA Bury and has been part of the Academy since 2012. She recently enjoyed success at Manchester Thunder after being named as Players’ Player of the Year in the 2019-2020 U21 Awards.

“The promotion of this emerging talent demonstrates in real terms the value and importance of Manchester Thunder’s Performance Pathway in identifying and nurturing young talented athletes,” Thunder’s head coach and director of netball Karen Greig said.

“The Pathway is renowned for its unique ability of creating a supportive and structured environment where players can be developed and given the opportunity to realise their full potential from grassroots level all the way through the age groups to the first team.”

For both players, their promotion to the first team is an exciting one and the prospect of playing in the Vitality Netball Superleague is a significant motivator.